SPIED: BMW X7 looks a bit big on the Nurburgring 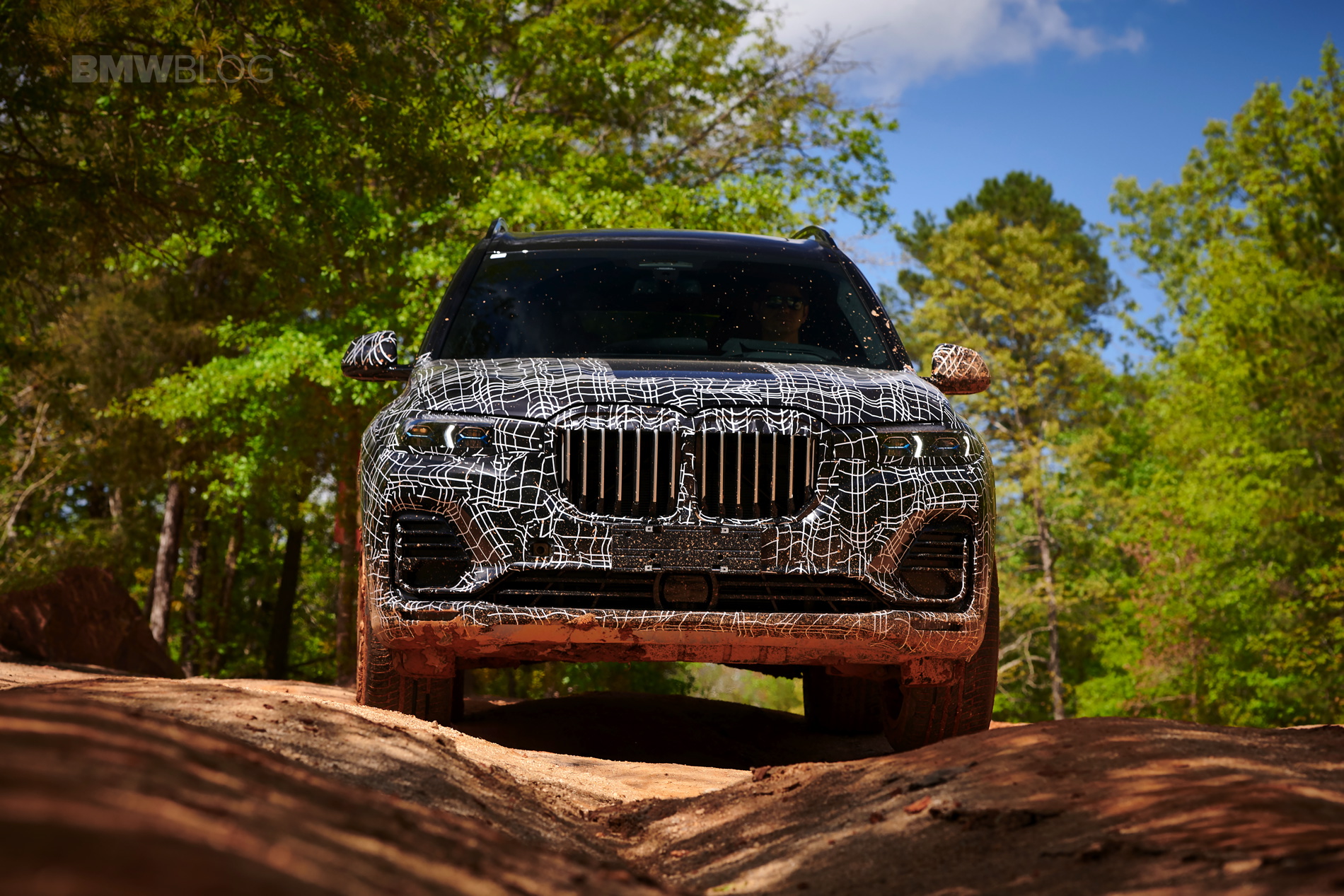 Of all the new BMWs set to debut within the next year or so, the BMW X7 might be one of the most important. The new X7 finally puts BMW in the full-size luxury SUV segment, along with the Mercedes-Benz GLS-Class and the Range Rover. Among those who can afford them, these are incredibly popular cars and they sell very well, despite their high price tags. So it’s important that BMW competes in this segment. Though, we’re not sure how many customers will be taking their X7s to the Nurburgring, as seen in this spy video.

Seen here, the BMW X7 hits the ‘Ring and it looks big and heavy because, well, it is big and heavy. Although, it doesn’t look like it’s struggling with some of the high-speed stuff, even if it does roll a bit. It seems surprisingly capable for such a big, heavy, tall-riding SUV. 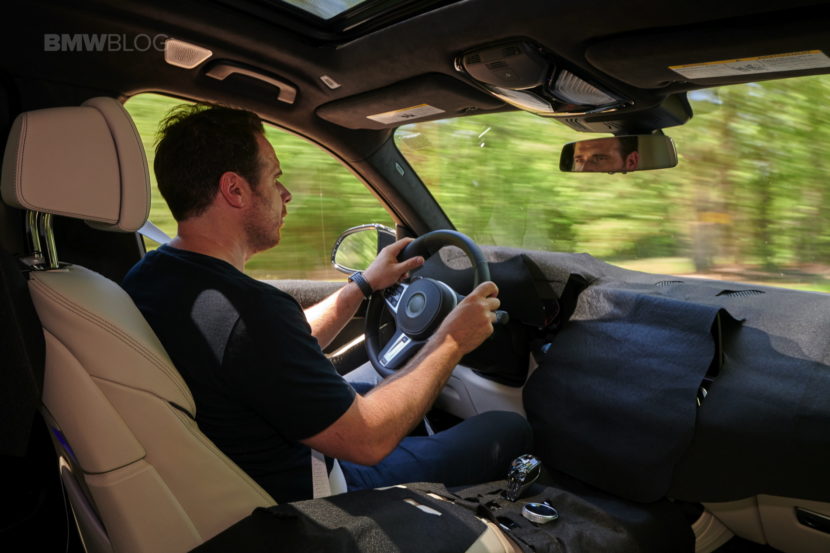 That isn’t the X7’s main goal, though. The BMW X7 has been designed to be a massive, comfortable and luxurious SUV and it is. During our pre-production drives, the X7 stood out with its impressive ride comfort and composure. It’s main competitor, the car that BMW benchmarked, is clearly the Mercedes GLS.

Inside the BMW X7, customers will find a very traditional BMW luxury cabin. So while it isn’t flashy or uber-stylish, like the inside of a Range Rover, it will be very ergonomic, comfortable and filled with top-notch materials and build quality. There will be some nice touches, such as a Swarovski crystal gear lever. 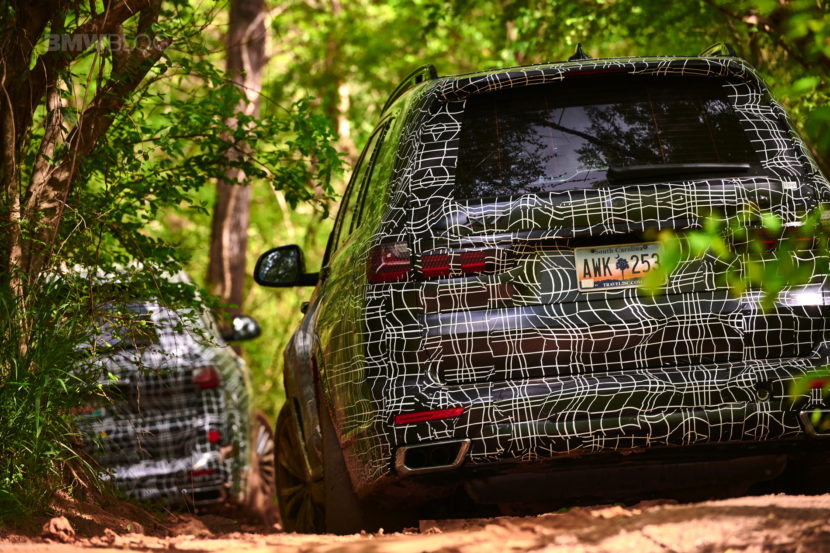 Also seen in this spy video is a BMW M8, which was riding behind the X7. You can tell it’s the M8 due to its quad exhausts and angry exhaust note.