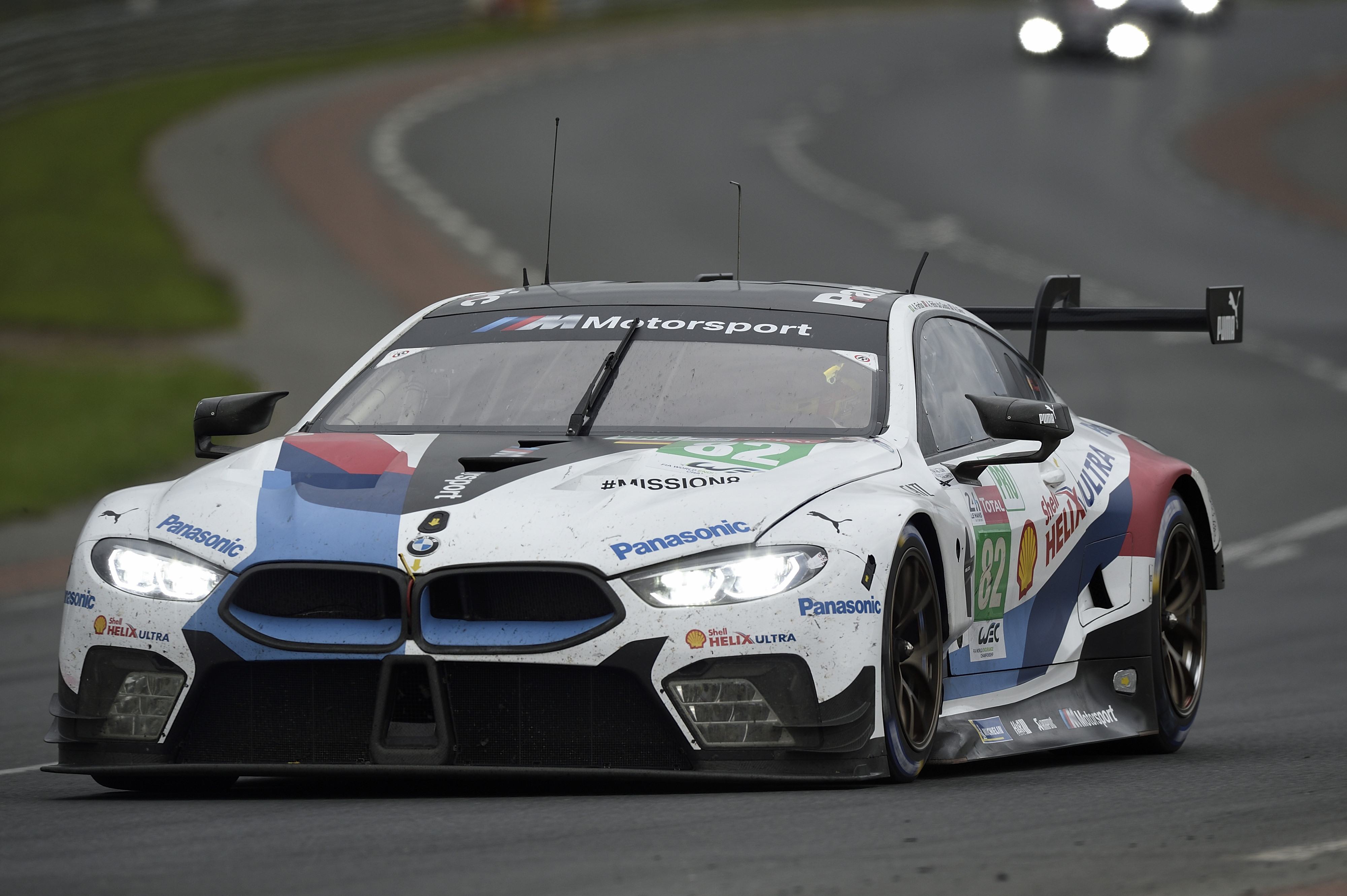 The famous Silverstone circuit is hosting the third stage of the current World Endurance Championship and BMW is heading to the UK with high hopes this weekend. The BMW M8 GTE had an encouraging season so far and the BMW MTEK Team certainly wants to get better results than ever. The two BMW M8 GTE models, number 81 and number 82, have had good displays in the WEC so far, without major issues.

That’s something people definitely tend to overlook. However, it’s important to highlight it as these are endurance races, which push race cars to the absolute limit. So far, the M8 GTE did wonderfully at both the Spa-Francorchamps in Belgium and the 24 Hours of Le Mans in France. With thirty hours of racing under their belts, Team Principal Ernest Knoors feels the team is edging closer to its first WEC podium. 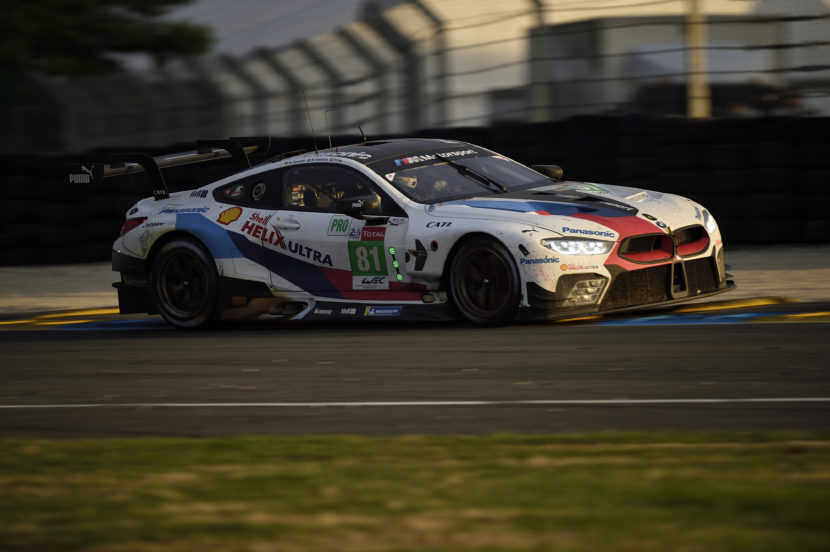 “Feels like ages since we left Le Mans so it’s great to be back in the race spirit. There’s a lot of positives we can take from Le Mans – we had a competitive car and that should put us in good stead for the six-hour races. We’re all looking forward to getting back to racing this weekend and are pushing hard towards our first proper result,” Ernest Knoors said before setting off towards the UK and Silverstone.

The six hours of Silverstone will be a challenge, especially for drivers who are racing on this track for the first time such as Martin Tomczyk who said: “It feels like a long time since Le Mans so I’m looking forward to getting back in the BMW M8 GTE. I’ve never done any laps of Silverstone, so it’s new for both me and the car, but I’ve heard great things about it and I can’t wait to drive it. The team has had some time to work on the car since Le Mans and we return with a much better package than we had at Spa at the start of the season.” Hopefully the guys will deliver and the M8 GTE will go through yet another endurance race without any major issues.