At the moment, BMW fans are impatiently waiting the reveal of the upcoming BMW M8. It’s the first true BMW M8 production car in the brand’s history. However, it’s technically not the very first BMW M8 in the brand’s history. A long time ago, in a factory far, far away, a prototype M8 was born but it wasn’t seen by the public until just a couple of years ago. It was a car that was designed to be a proper BMW M supercar, something pure, violent and hardcore. But it’s largely forgotten by all but the most hardcore of BMW enthusiasts. We’ve written about the long lost BMW M8 Prototype before but this new article from Jalopnik is a great history lesson on it and is worth a read.

The original BMW M8 was a car that the M Division wanted to use to show off its technical, motorsport prowess. So it had some carbon fiber body panels, including the doors and front fenders, it had Perspex for windows and even a reinforced B-pillar, the latter of which was very interesting because the standard 8 Series lacked a B-pillar altogether. More importantly, though, the M8 prototype had an all-new engine, one that never saw production. 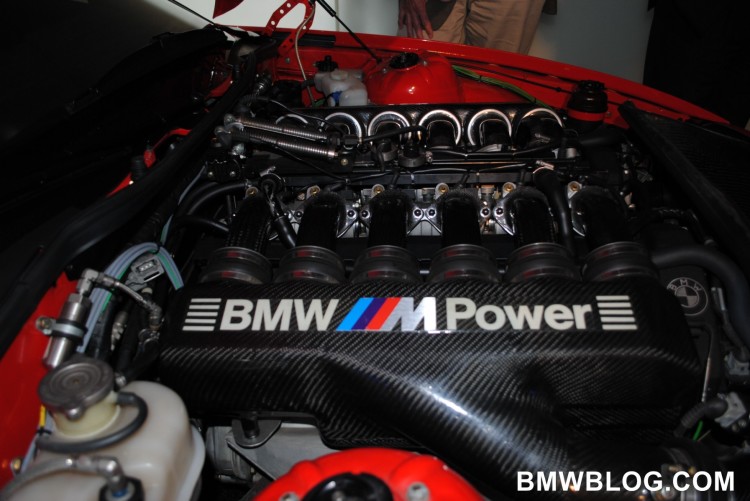 That’s largely what the Jalopnik article is about, its glorious engine. There’s a lot of debate on the BMW M8 Prototype engine and the McLaren F1 engine, as many people feel they’re closely related. However, they aren’t. The BMW M8 engine was a superb, groundbreaking engine, with a carbon fiber intake manifold, twelve individual throttle bodies and a proper cable-driven throttle, it was a masterpiece. Still, though, it wasn’t good enough for Gordon Murray and his McLaren F1. Everyone knows that the F1’s S70/2 engine developed for Murray by BMW M’s Paul Rosche, is one of the greatest engines ever made and quite possibly the best V12 of all time. They aren’t related, though.

We recommend you read this new article because it gives a good little history lesson on the original M8, its engine and its story.