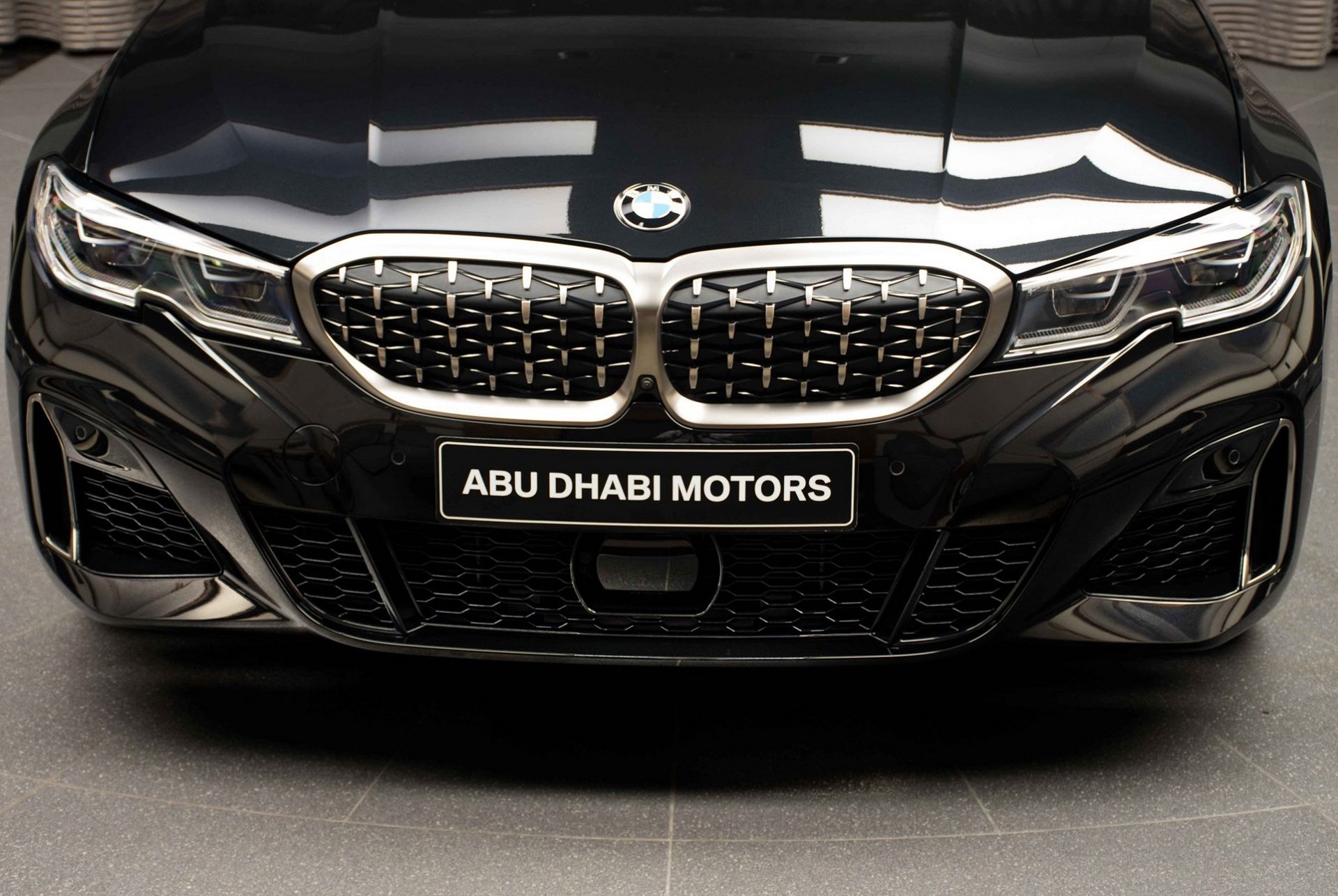 German magazine Autobild has put together a rendering showcasing the upcoming G20 3 Series Sedan and the G21 3 Series Touring. The Photoshop image is likely based on insider information, judging by the accuracy of some of those details, as well as on the recent press drives with a pre-production vehicle. This new render shows off what the new 3 Series will likely look like. The headlights meet with the grilles, like on the current F30 3 Series, but it’s far more cohesive than its predecessor. They also have little notches in the bottom of them, much like the E46 BMW 3 Series’, which we actually like quite a bit.

The rest of it seems to look a lot like the new G30 5 Series, with a sleek rear-end, the typical L-shapped taillights with graphics inside, and of course, in the case of the Touring, the practical liftgate.

The next-gen 3er will be based on BMW’s new CLAR platform, which is a lightweight, scalable architecture upon which the new BMW 7 Series, 5 Series and X3 are built. That means it will be lighter than the current F30-gen car, between 40 and 100 kg lighter, depending on spec.

The new model won’t be much larger than the current one, because the proportions of the new G20 3 Series will be practically the same with a few extra millimeters in the wheelbase and total length, a small increase that will improve the space in the rear seats and the volume of the trunk.

Sources say that the configuration of its chassis will also be slightly different compared to the outgoing model, a 49/51 weight distribution on the axles.

Features such as the active steering, the adaptive suspension or the mechanical torque vectoring will help with the power distribution across all wheels.

Inside, we’ve seen that the G20 3 Series will boast a radically different cabin from the current F30 car. It gets a new dash layout, one more in keeping with BMW’s new design language, as well as a new iDrive controller, a new shift lever, an electric parking brake and, most importantly, an entirely new digital gauge cluster. From some spy photos we’ve seen, the new 3 Series will boast new digital gauges like that of the 8 Series Concept, which is quite exciting, actually.

The most basic version of the new 3 Series is said to still offer an analog instrument which can be replaced with a digital screen with “Black Panel” technology. The touchscreen in the center console sits in a higher position than in the current model and will also be larger in size and resolution.

This next-gen 3 Series will go on sale in Spring 2019 with a reveal scheduled for September of this year. The first driving impressions of the G20 3 Series will be shared this Sunday.