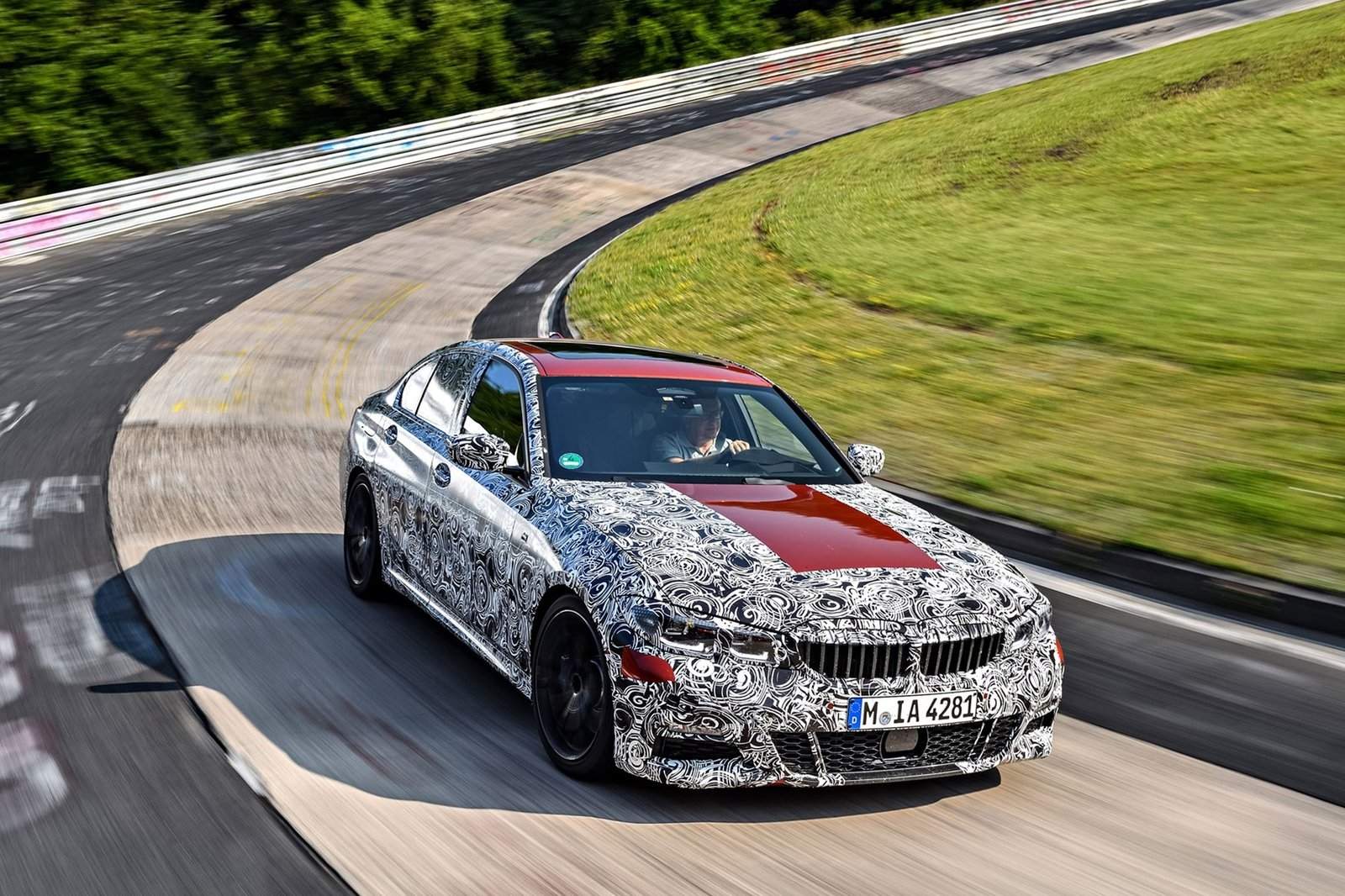 BMW has invited selected journalists last month to test drive a pre-production version of the upcoming G20 3 Series. As with most pre-drives events, BMW-hired photographers were on-site to capture those moments. A series of leaked “official spy photos” made their way onto the Internet, ahead of this month’s embargo.

The images show the G20 M340i being put to test on the famous Nurburgring race track, home of BMW engineering, and a place where the ///Magic happens. Still wearing a light camouflage around its front and rear-end, the G20 3 Series prototypes also gives us a better look at its proportions and stance. 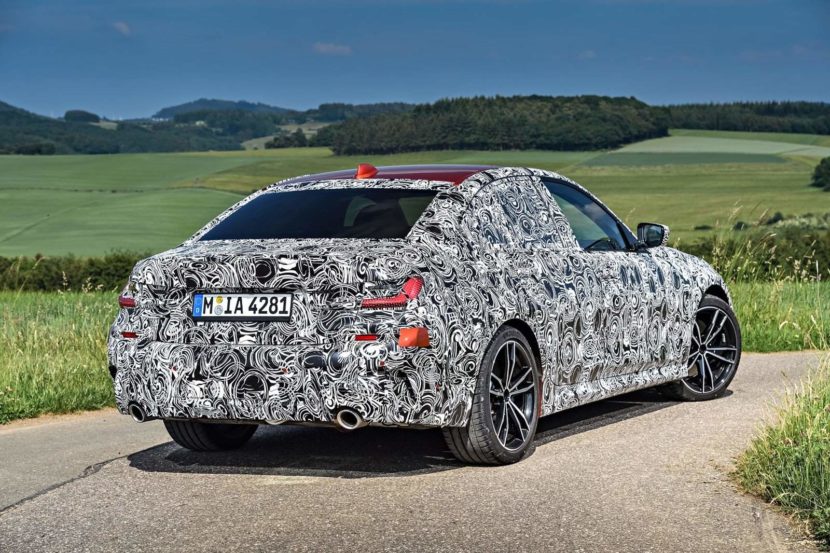 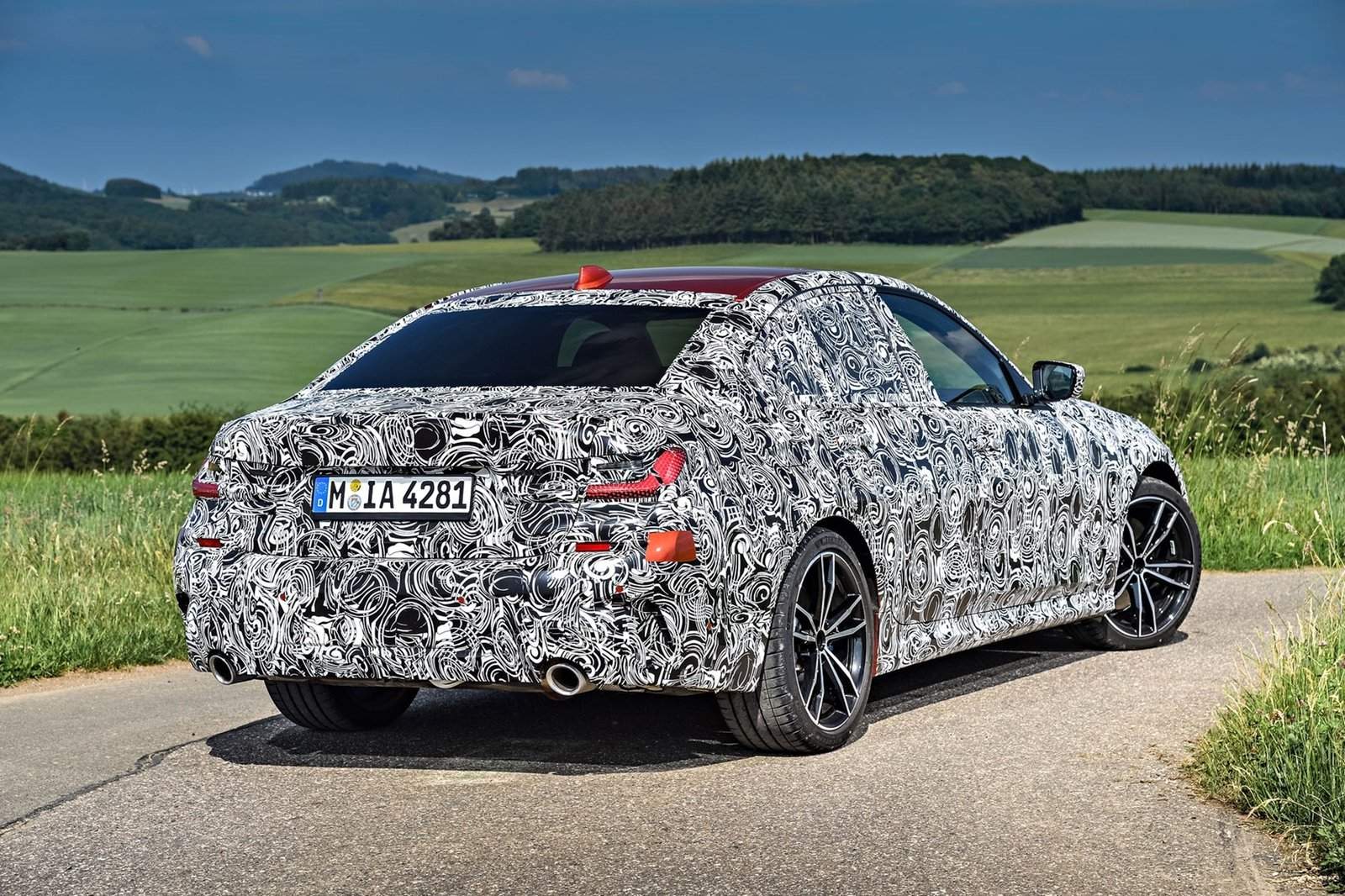 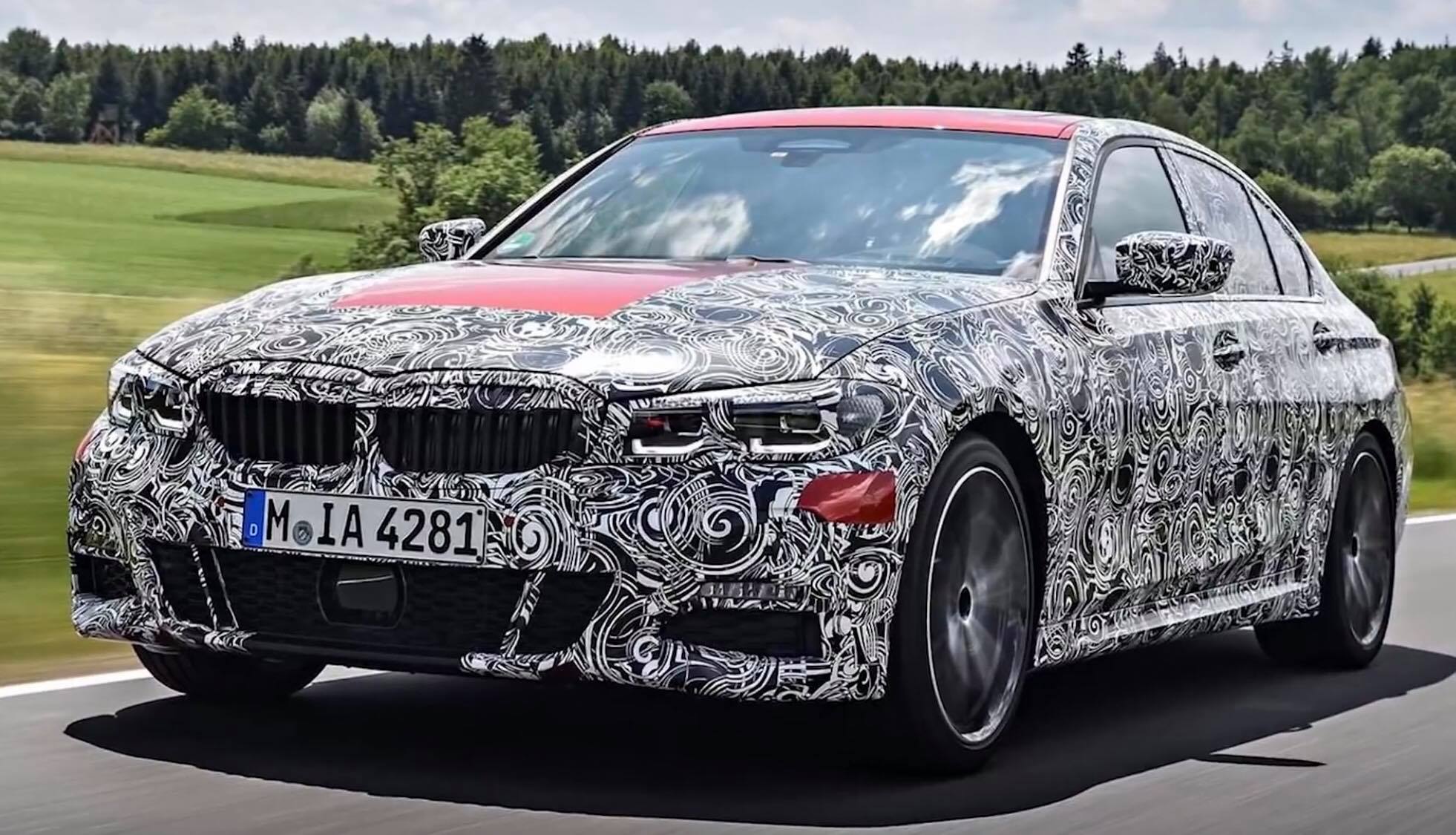 As with most new BMWs, the headlights meet with the grilles, but it’s far more cohesive than its F30 3 Series predecessor. They also have little notches in the bottom of them, much like the E46 BMW 3 Series’, which we actually like quite a bit. The grilles definitely grew in size while the air intakes are not featuring a slit on each side.

The rest of the car seems to look a lot like the new G30 5 Series, which isn’t entirely surprising. Many of BMW’s modern cars have a same-sausage-different-lengths styling. Though, we’re not too upset with this as the new 5er is a handsome car. 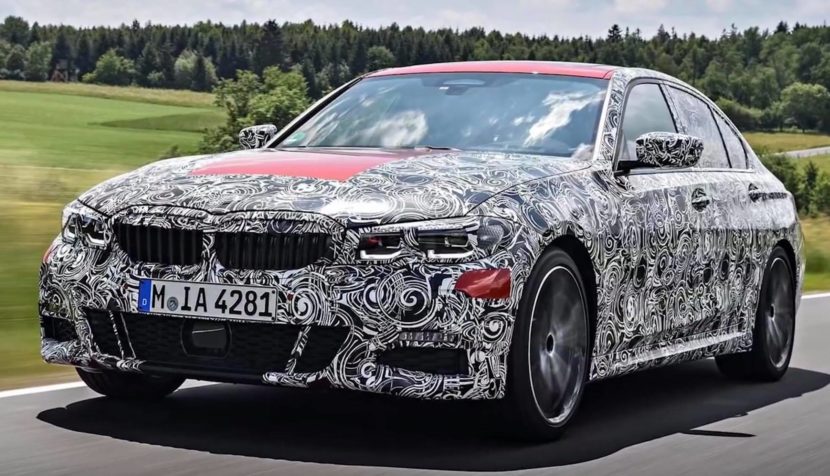 As for what hides under the hood, the M340i will be using a new iteration of the B58 3-liter straight six engine which will also be the most powerful to date. Our sources talk about over 380 HP and, the best bit of news is that, in the US it will be available in both xDrive and RWD guises. That’s a first for M Performance models which are traditionally only offered in all-wheel drive guise. Other engine choices include the usual 2-liter diesel mills which will be quite popular in Europe as well as the new 330e which will have the same 250 HP and more range. All new 3 Series G20 models will be mild hybrids, using 48V electrical systems.

While the G20 won’t be fully unveiled until September, we will get an idea of what it’s like to drive on Sunday afternoon when most reviews will be online.