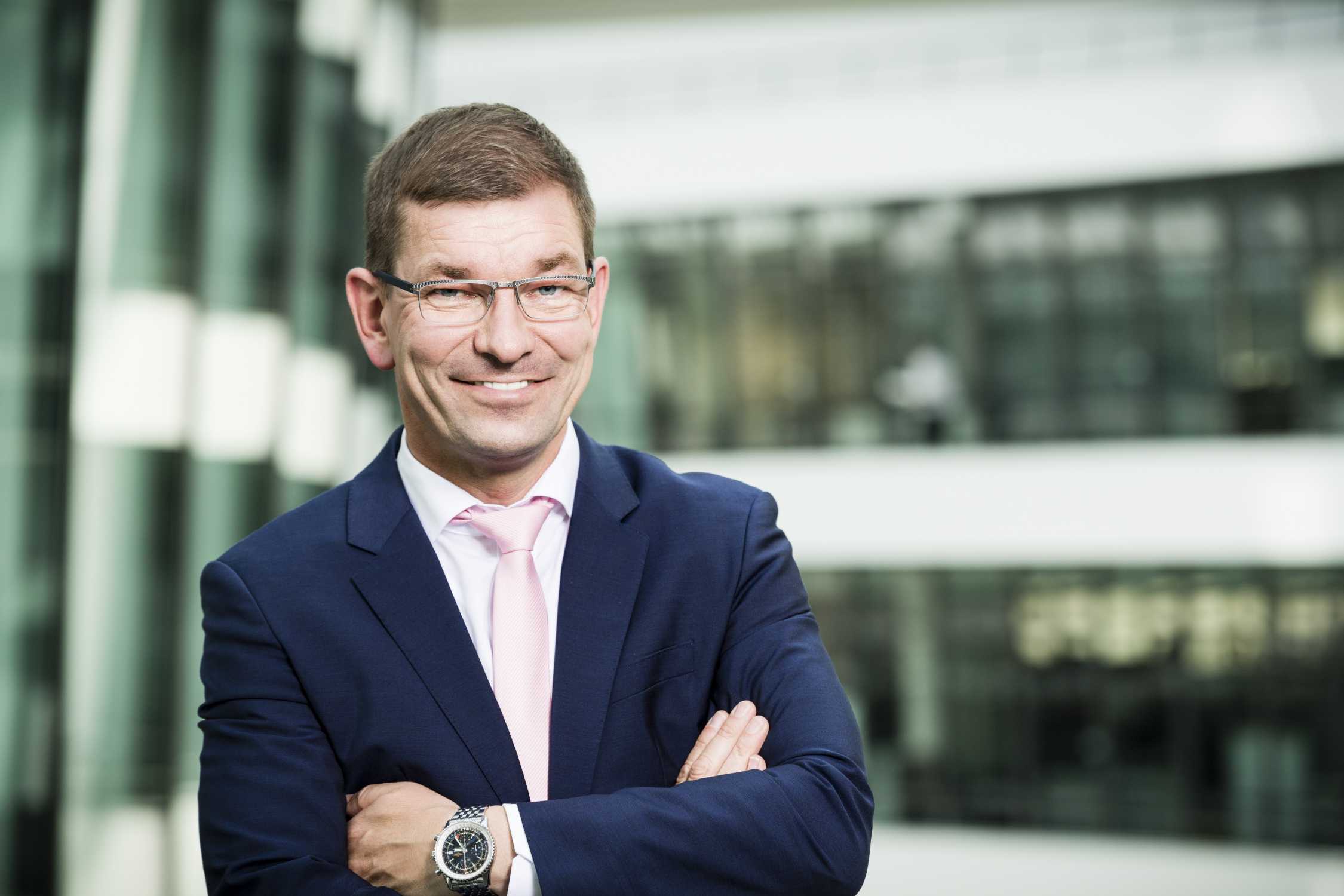 Earlier this week, Audi confirmed that it plans to hire the BMW procurement director Markus Duesmann to occupy the vacant post at the head of the VW subsidiary. German automakers have an industry-standard blocking clause, which could have prevented him from immediately working for a direct competitor, and apparently, that clause will be activated by BMW.

As the FAZ reports , Duesmann was released immediately by BMW after the announcement of his intentions and is therefore is no longer part of the Board of BMW AG. 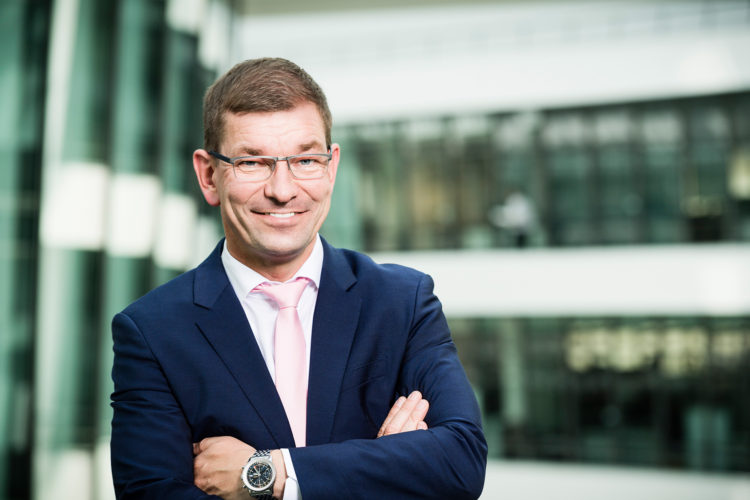 In order to curb the transfer of secrets, Duesmann may not join Audi without the release of his previous employer which is a direct competitor. According to FAZ, BMW could delay the start at VW or Audi until October 2020 – however, it is unclear whether BMW will insist on such a long lock or whether the companies may be able to agree financially on an earlier start.

However, BMW does not have a lot of reason to be very accommodating considering that the current VW CEO Herbert Diess moved to Wolfsburg from BMW just a few years ago. This would also give a warning to other directors: A quick and easy change to direct competition is not an option.