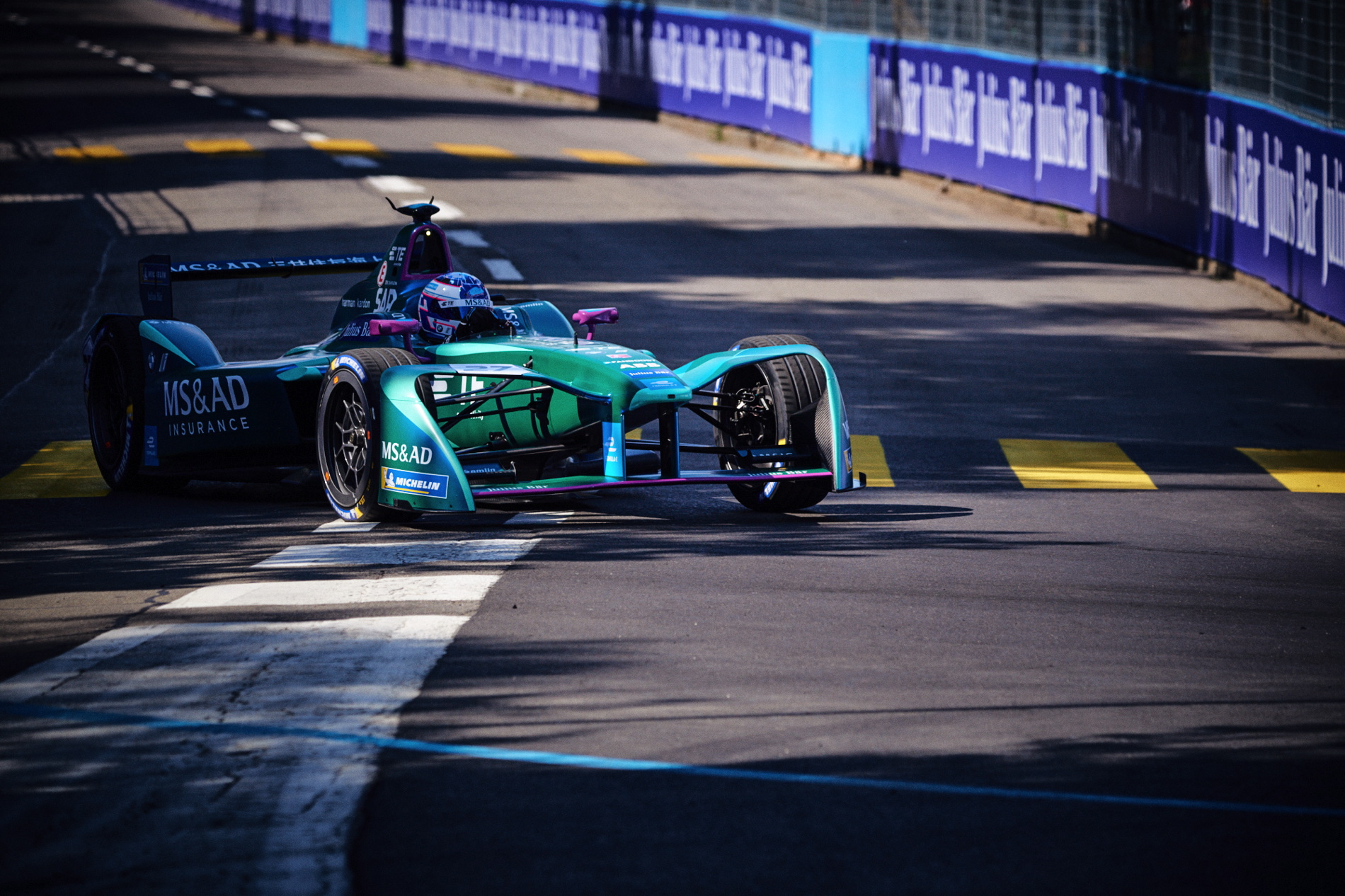 Season finale of the ABB FIA Formula E Championship on the streets of Brooklyn (USA): This weekend, the Qatar Airways New York City E-Prix brings to a close the fourth season of Formula E for the MS&AD Andretti Formula E team. The two races on Saturday and Sunday are also the last races before the new Gen2 car makes its debut in Season 5. Set against the impressive Manhattan skyline, the race is one of the highlights of the season and also the home event for the MS&AD Andretti Formula E Team. BMW works driver António Félix da Costa (POR) and Stéphane Sarrazin (FRA) will again be at the wheel of the two Andretti ATEC-003. 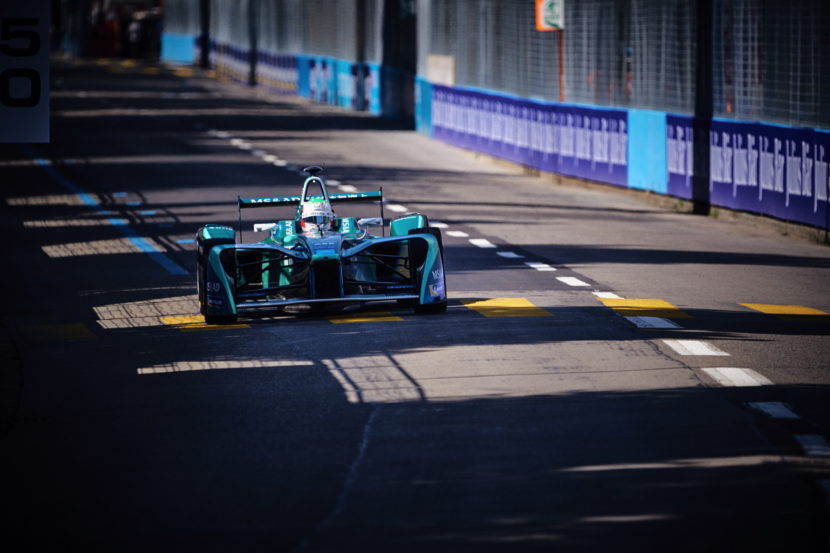 António Félix da Costa (#28 Andretti ATEC-003):
“I’m really happy to come back to New York. It’s one of the highlights of the season and probably one of the coolest events we have all year. It’s also a home race for MS&AD Andretti Formula E so it’s very good to race on Andretti’s home soil. I think everyone wants to get a good result. It’s been a long season, lot’s of hard work, and it would be nice to finish in the points on both days to reward everyone on the team. It will be great to have Michael Andretti there as well and have his support. I’m really looking forward to one last event in Season Four and getting out there to score some points.” 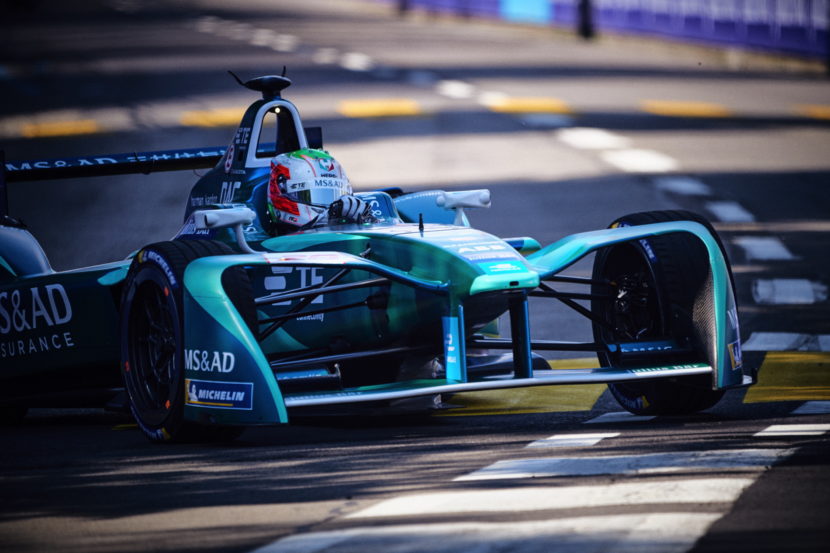 Stéphane Sarrazin (#27 Andretti ATEC-003):
“I am very excited to be back in New York City. Last year, I was able to get a podium here and finished third. I like this track, it’s narrow and twisty. Many things can happen here. This track should also be better for us and fit our cars well. I will give my best to to score points for the MS&AD Andretti Formula E team.”