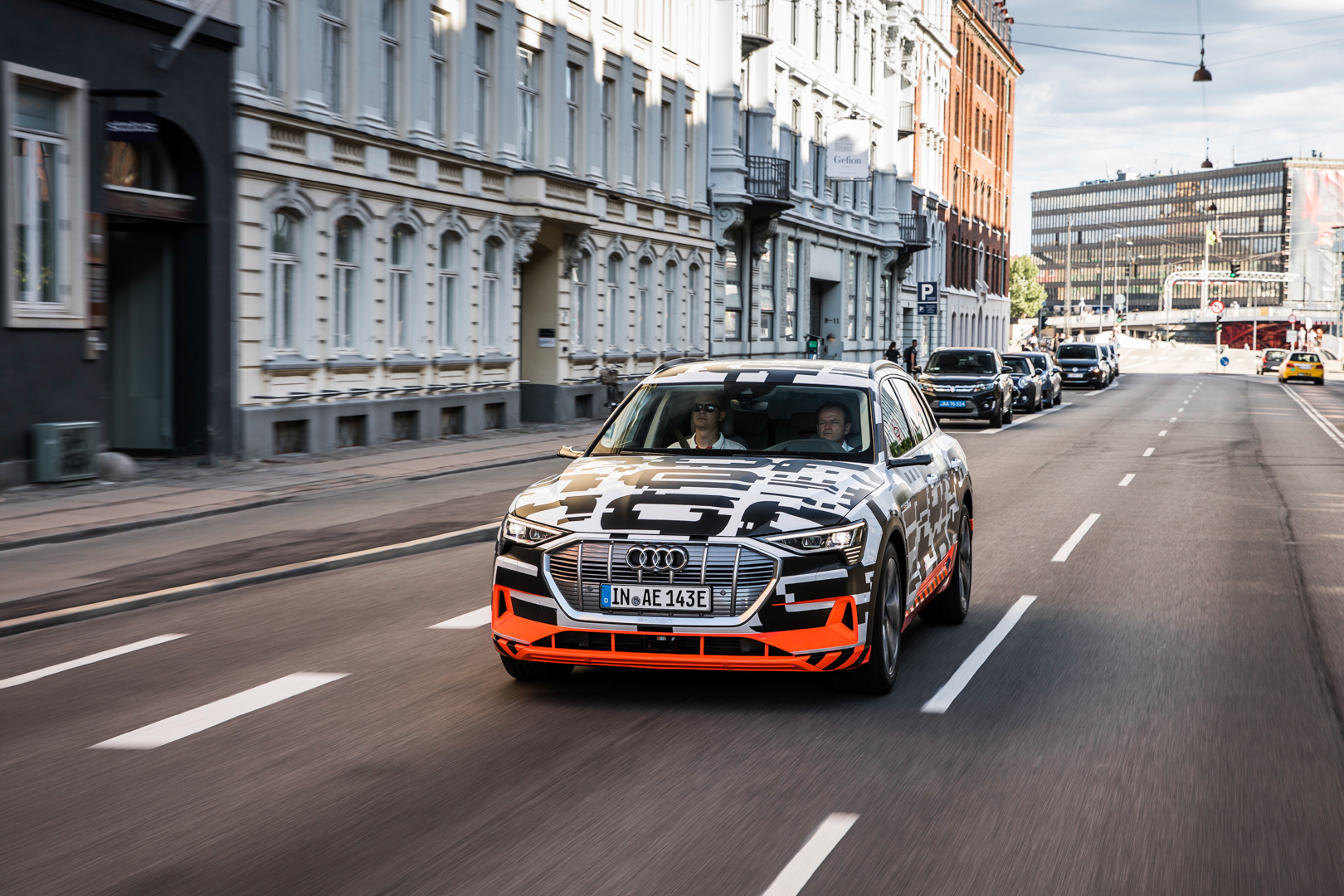 We’re soon entering Jetson’s territory, as cars are becoming more and more futuristic. Sometimes, though, it seems as if car companies are just inventing new technology just to invent. Reinventing the wheel, if you will. That seems like what Audi’s recently done with the upcoming e-tron SUV, the brand’s first all-electric vehicle. Rather than have typical side mirrors, the Audi e-tron will sport little cameras with touchscreens on the door panels that display what the cameras see. 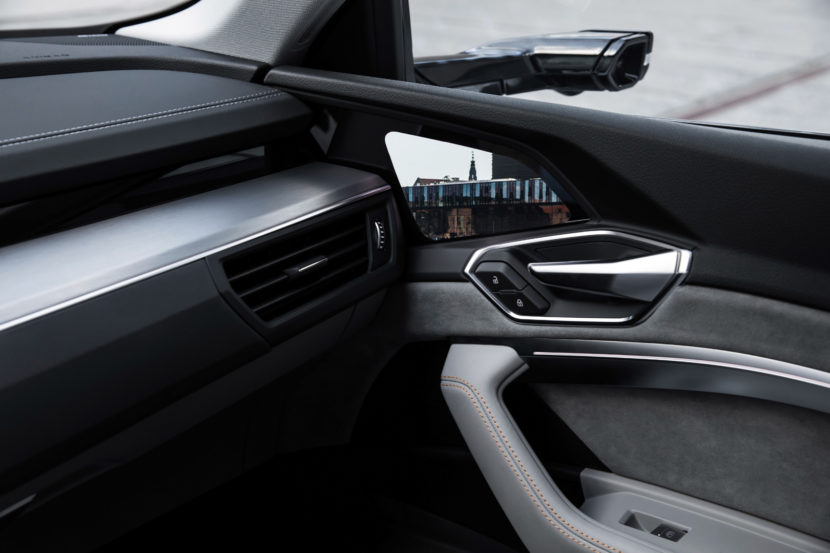 It’s actually quite cool to see, as it’s real and not some gimmick for a concept car. It’s an actual technology that will be available on a production car (wherever government regulation allows). However, we wonder if it’s actually worth inventing.

I’m sure that in the future, with autonomous driving and increased connectivity, having cameras instead of old-school car mirrors could be useful. And I’m sure that it’s actually a bit better to use, as a camera can do more than just a little mirror. Plus, I’ve always thought it was odd that, despite us having an incredible amount of technology, we still use little reflective pieces of glass to see around us in cars. Though, it still seems a bit like reinventing the wheel. So should BMW, and/or other manufacturers, develop this tech as well? 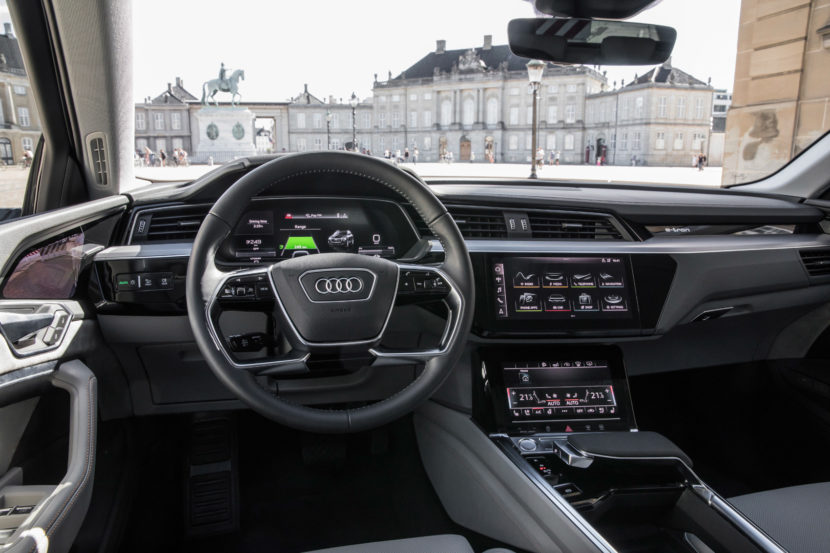 BMW has shown concepts with mirror cameras before but Audi beat Munich to the punch on an actual production car. And considering how much the Germans like to copy each other, we’ll probably see such tech on BMWs and Mercedes’ quite soon. But should we? Is it a necessary technology? Will it actually be more useful in practice? I guess only time will tell. It does look cool though and it will be very cool for Audi e-tron owners to show off to their friends. It’s a brave new world. 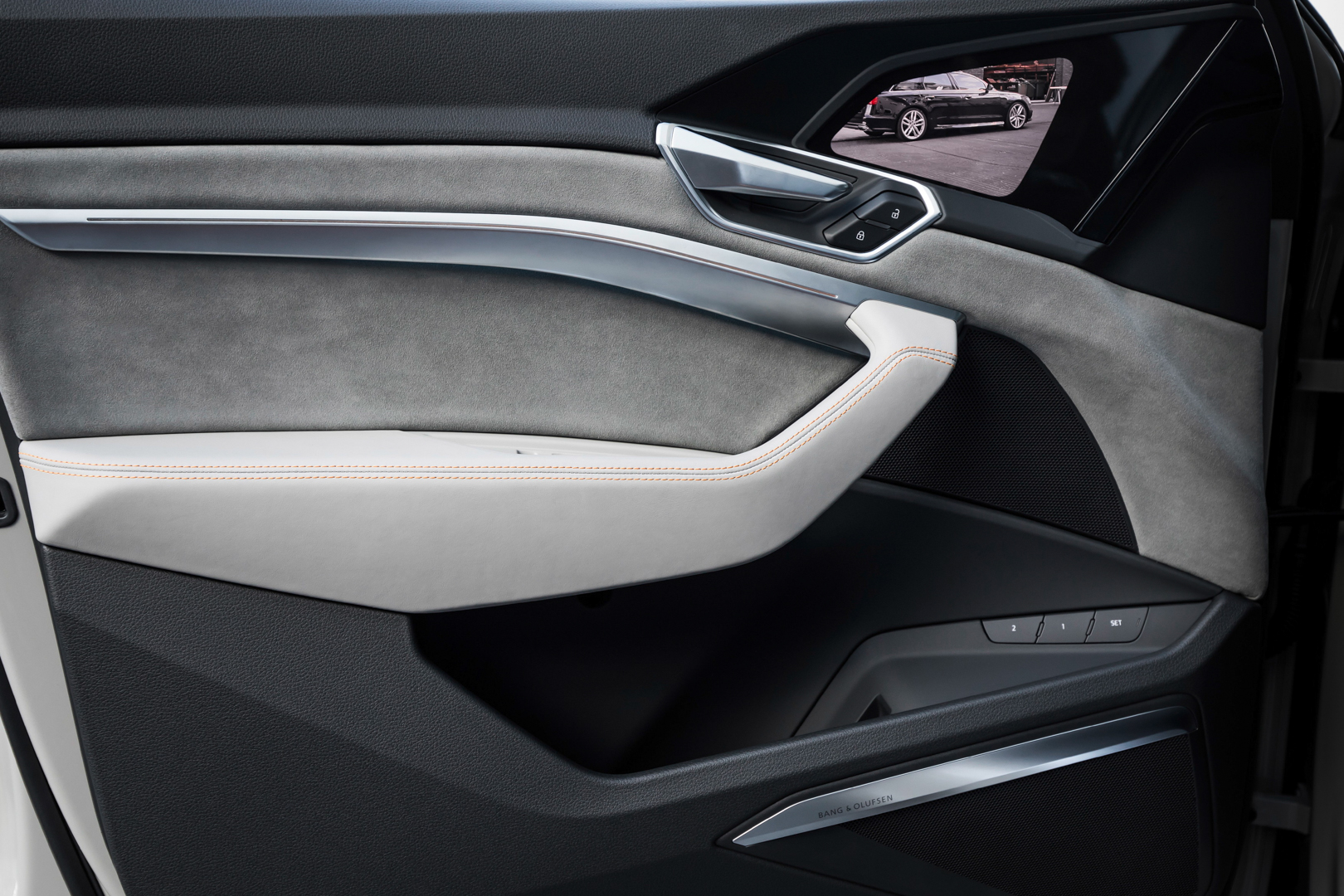 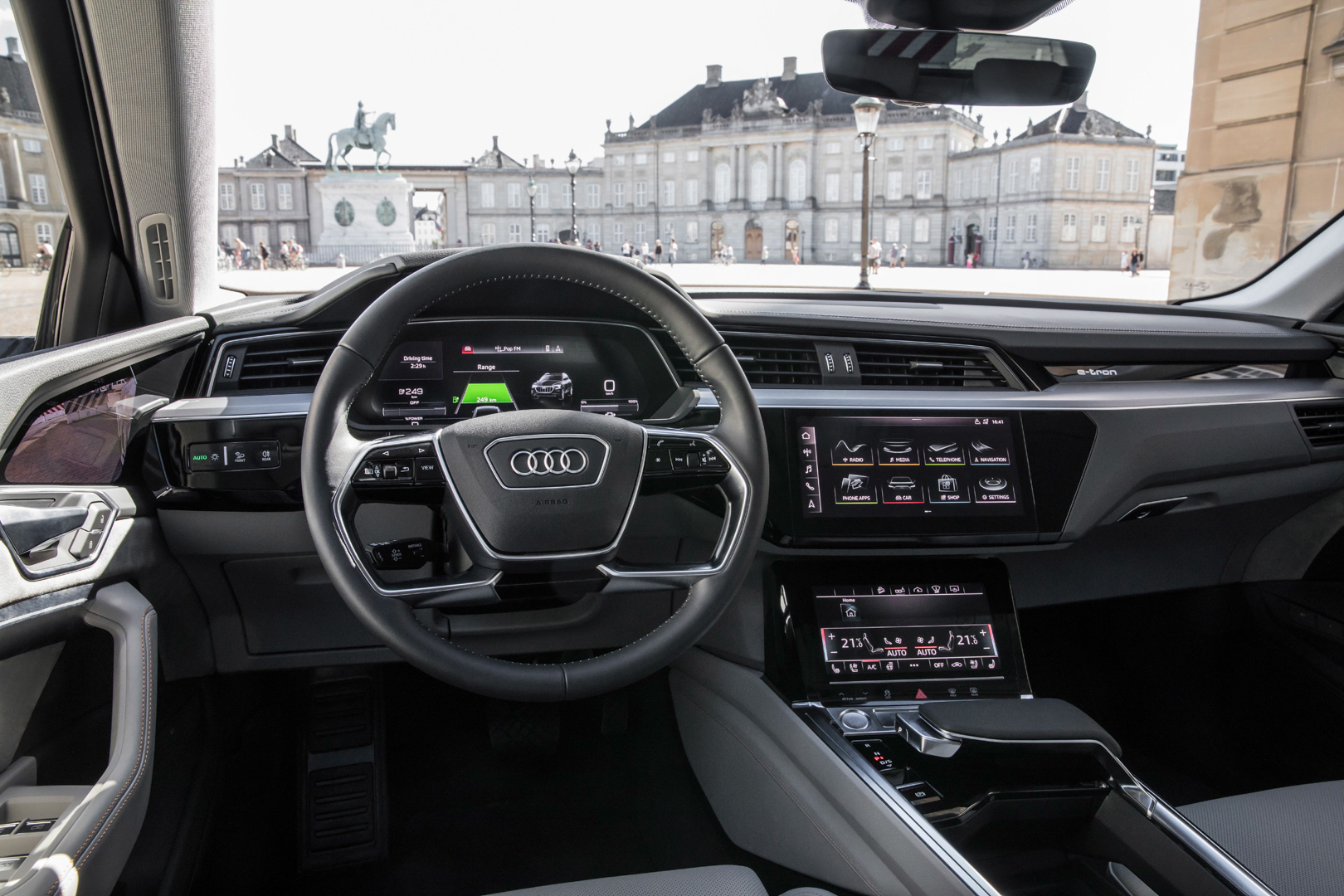 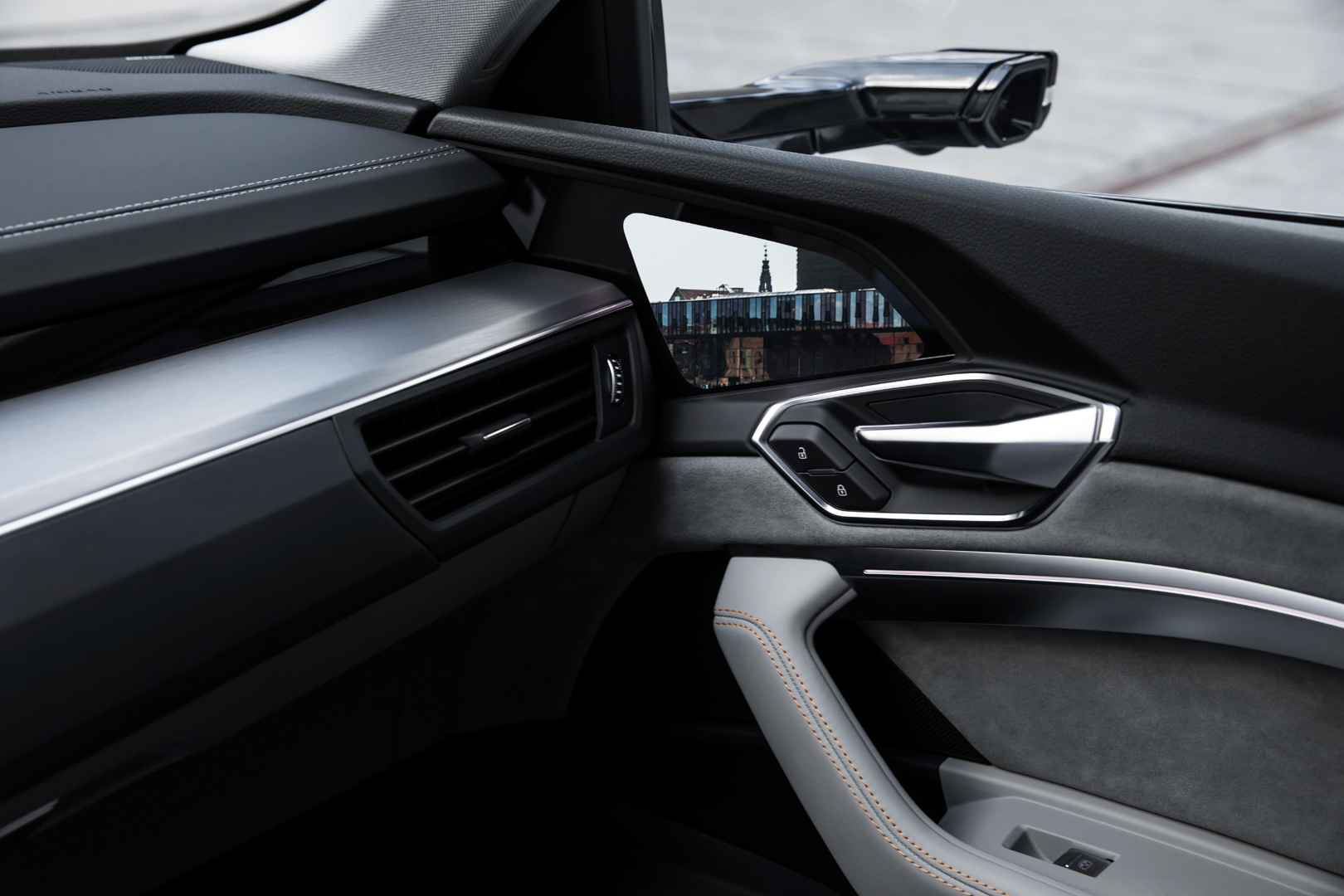 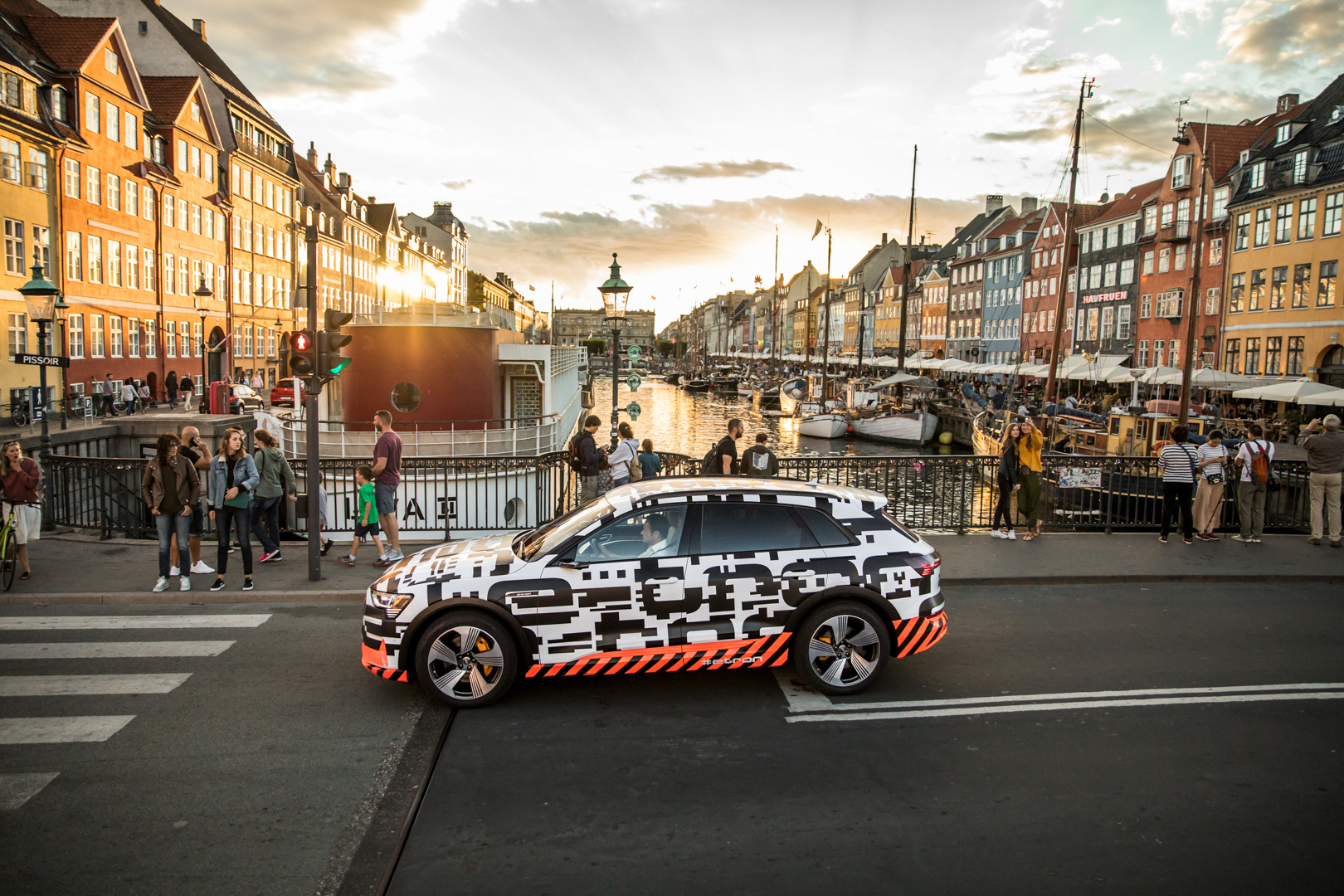