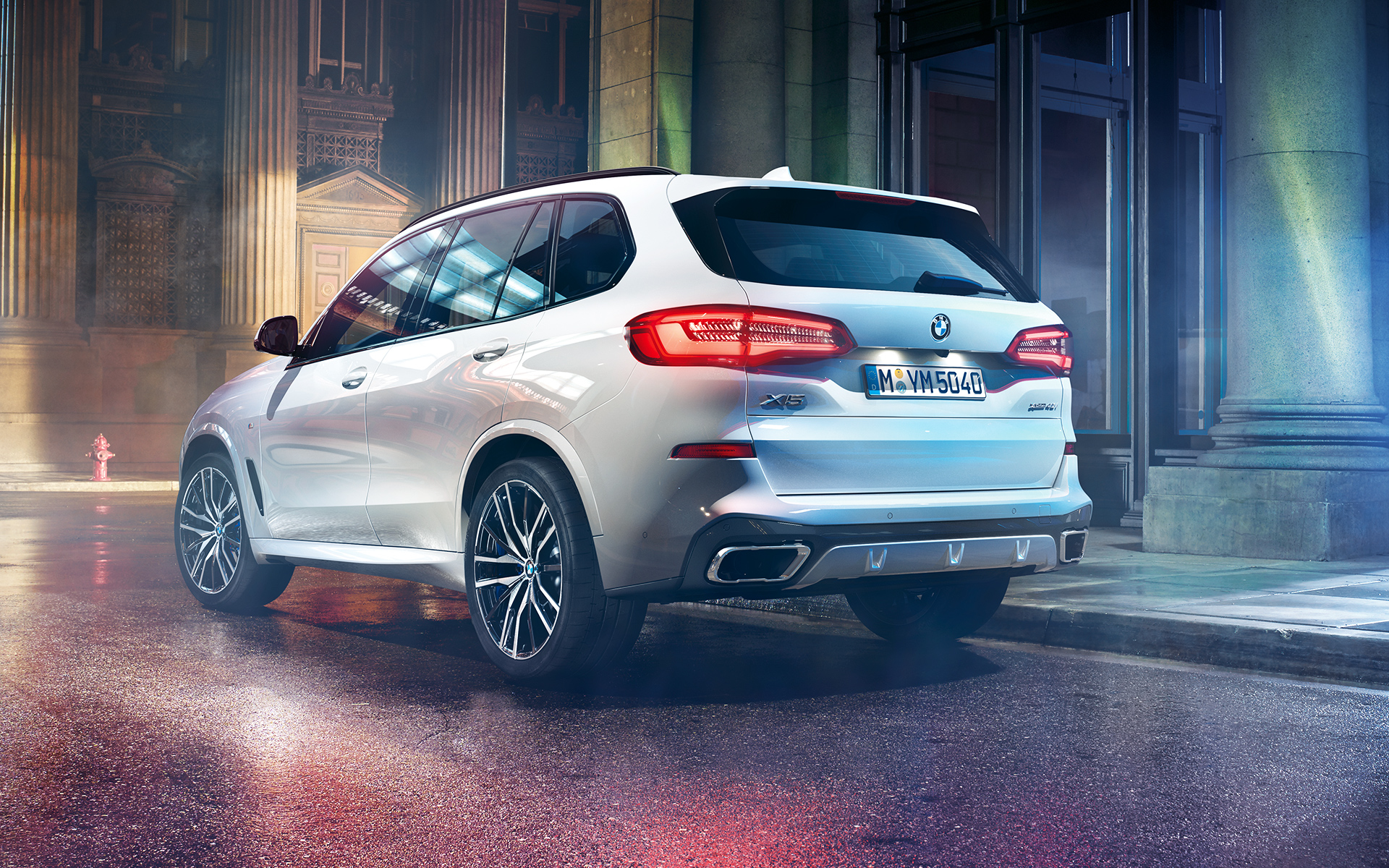 The proposed Chinese 25 percent tariff on imported U.S.-made models could force the German automaker to raise prices on its SUVs built in Spartanburg, South Carolina. BMW said in a statement it is “currently calculating related necessary pricing increases” for U.S.-made models imported into China and will announce them “at a later stage.” 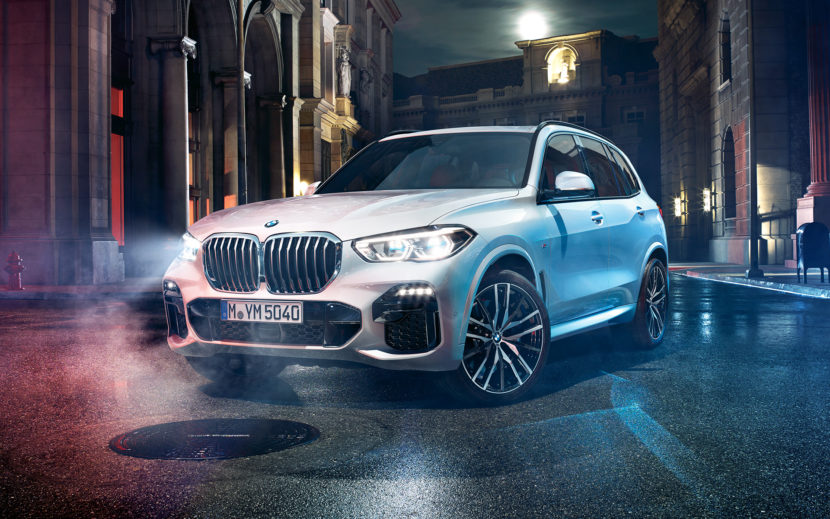 Last Friday, China imposed an additional 25 percent on 545 American products, including U.S.-built cars. The additional tariffs are a response to the Trump’s administration tariffs on $34 billion of Chinese imports.

Many automakers will be forced to increase prices on their products in order to maintain margins that make sense business wise.

German automaker Daimler AG said last month that its 2018 pre-tax profits would fall versus last year because new import tariffs on cars exported from the United States to China would hurt sales of high-margin Mercedes-Benz SUVs.