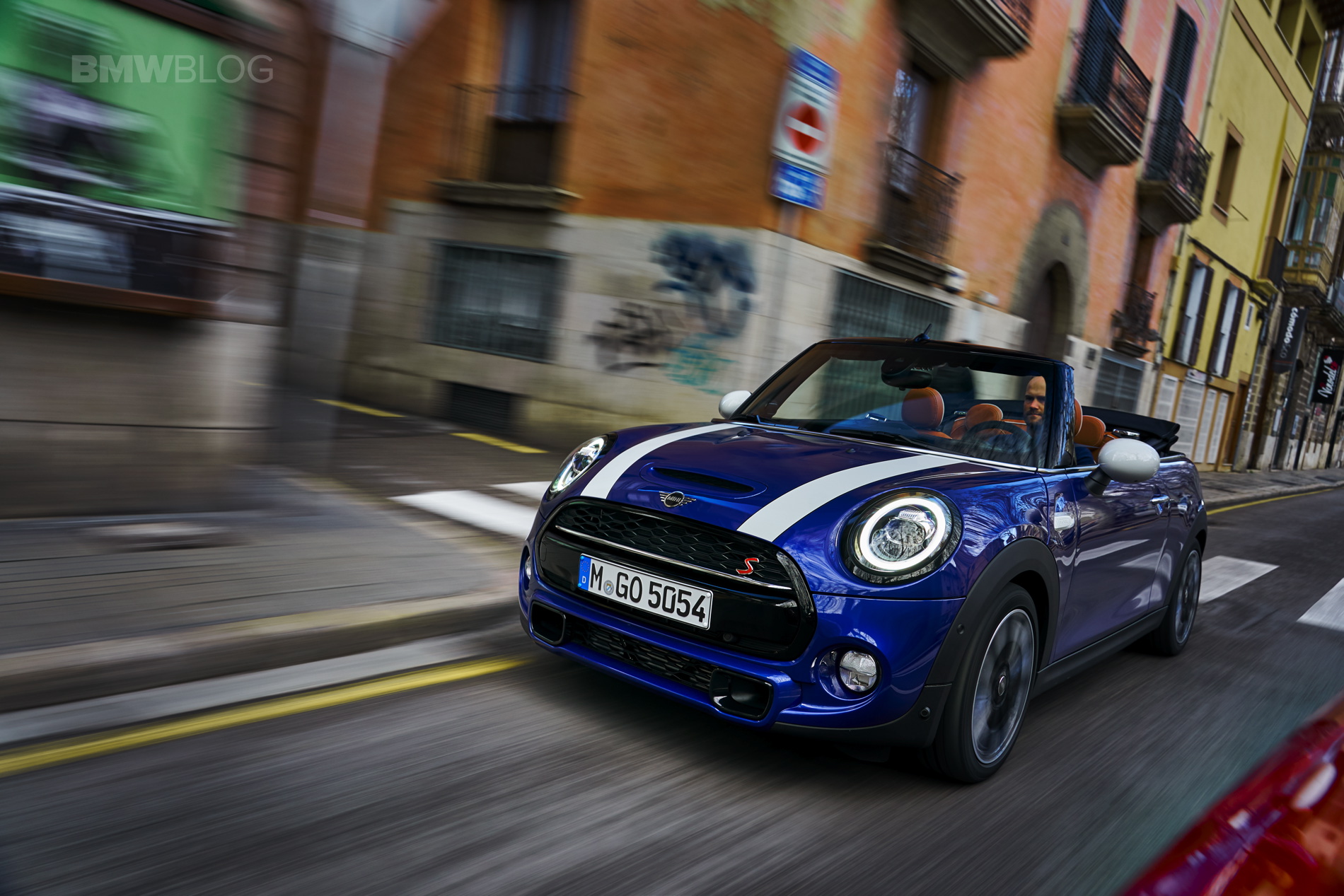 Convertibles often get a bad rap, thanks to their inherent weight penalty and lack of structural rigidity. They also look a bit soft compared to their hard-topped siblings. However, they’re are a few exceptions that are just plain fun. Most famously, the Mazda MX-5 is one of the most fun cars to drive on the planet and it’s at its best with a soft-top convertible roof. Another fun drop-top car is the MINI Convertible, a car so small (by modern standards) and fun that it doesn’t really matter if it has a fixed roof or not. 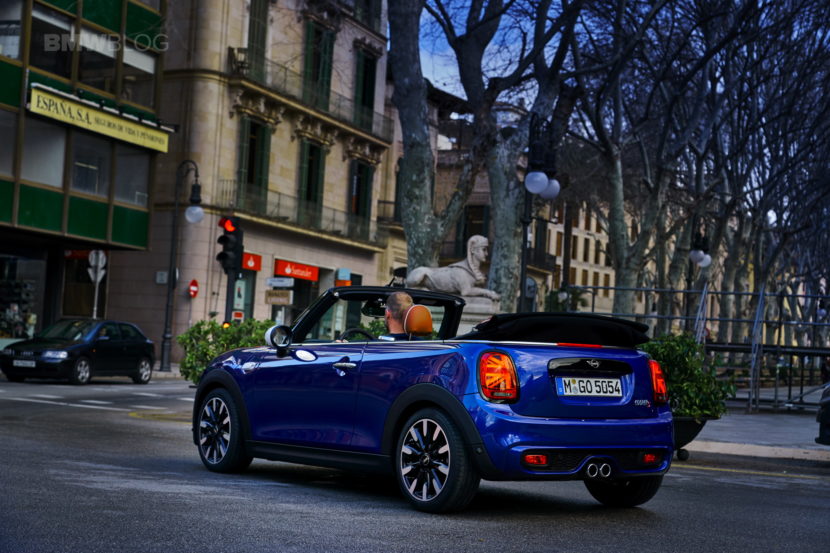 The car tested in this video was a MINI Convertible Cooper S, the 2.0 turbo-four, 189 hp version, and it seems like a very good little car. With its power-folding soft-top, punchy turbocharged engine and six-speed manual, there aren’t many ways to have more fun in a convertible on a tight, twisty road. This specific car was also equipped with several MINI Yours options, which are fully-customized options, many of which are specifically 3D-printed for that car. Likely intentionally, the MINI Convertible in this video had a ton of Union Jacks on it, with everything from the dash trim to the wheel center caps to the soft-top roof itself covered in Union Jack flags.

But that sort of thing adds to the fun of a MINI Convertible. Not only is it a fun little car to drive but it can be customized in such a way that it becomes a fun and unique car to look at and own. It’s no surprise that it’s the best selling convertible in Britain.