Normally, the BMW F90 M5 is limited to 250 km/h (155 mph) by electronic nannies. This is a sort of gentleman’s agreement between German manufacturers who sort of find that top speed to be enough for anyone. Truth be told, it really is as there are extremely rare occasions where you can reach that sort of velocity without losing your license. However, if you go for the M Driver’s Pack, the limit is raised to 305 km/h (186 mph) which is a different ball game.

For a 2-ton sedan which can carry four people and their holiday luggage with ease and in comfort, that sort of speed should not even be possible. That’s because, first of all, the weight of the car, combined with that sort of eye-watering speed will put tremendous pressure on the tires. That’s the first limitation engineers encountered, oddly enough, not the lack of necessary power to get you up to that speed in the first place. 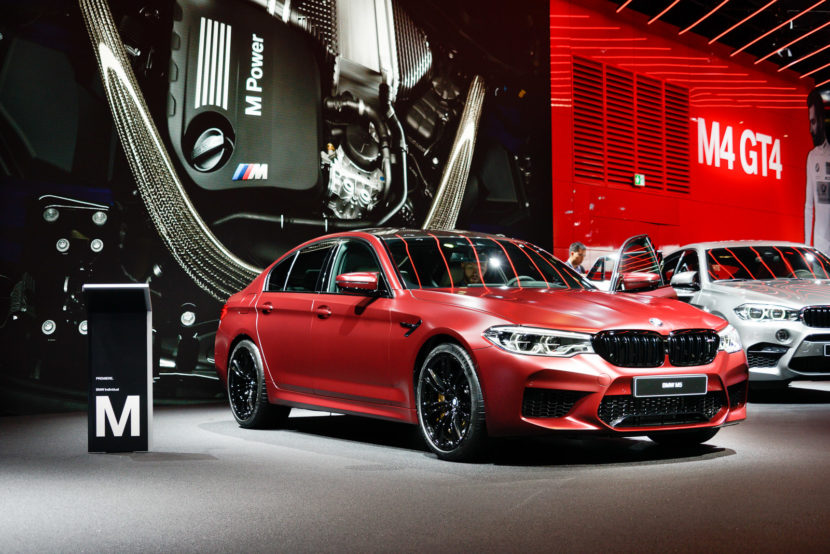 Speaking of power, the new M5 is more powerful than ever with its 600 HP and 750 Nm (553 lb-ft) coming out of the 4.4-liter twin-turbo V8 under the hood. Somehow, I have an odd feeling that may be the WHP figure, as it has become customary for German manufacturers, especially in the turbocharged era we’re living in today. Looking at the footage below, it’s hard to believe that the M5 makes only 600 HP.

Nevertheless, the car manages to reach 300 km/h (186 mph) in just a bit over 30 seconds, reaching an odometer top speed of 307 km/h while the brave man behind the wheel pushes it on the German unrestricted highways. Recording the speed using a GPS device would probably show a lower figure but this thing is damn impressive nonetheless.