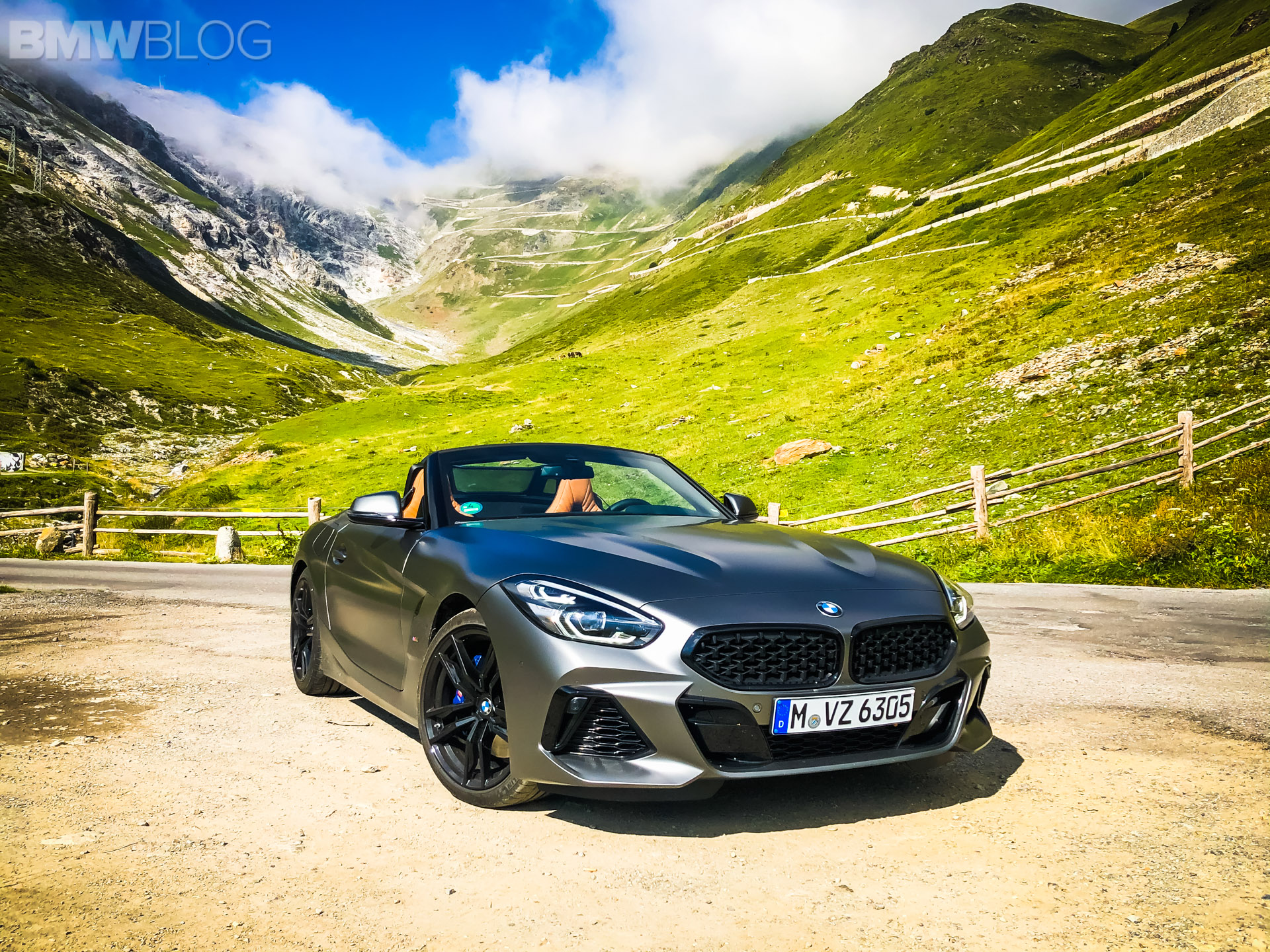 A new design registration listing – discovered by Autoweek in the Netherlands – reveals some of the fine details of the upcoming BMW Z4 Roadster. Just like in the Concept version, the G29 Z4 features the wide kidney grille with a star mesh in the center, along with the stacked headlights which are quite unique to the BMW lineup.

The Z4 images embedded here showcased once again the soft-top roof, rather than the current car’s folding metal top. Soft tops not only look more elegant but they’re significantly lighter and less complicated.

The lower bumper design stands out with a series of styling cues, from the large air intakes to the horizontal bar connecting the two upper corners of the bumper. On the side, one could easily notice the large air vents which help with brake and engine cooling. In the back,  we can see the typical L-shaped taillights, along with a subtle trunk spoiler.

19 responses to “BMW Z4 Patent Images have been leaked”