Two Unique Rolls-Royce Cars to Be Auctioned Next Week

Home » Two Unique Rolls-Royce Cars to Be Auctioned Next Week 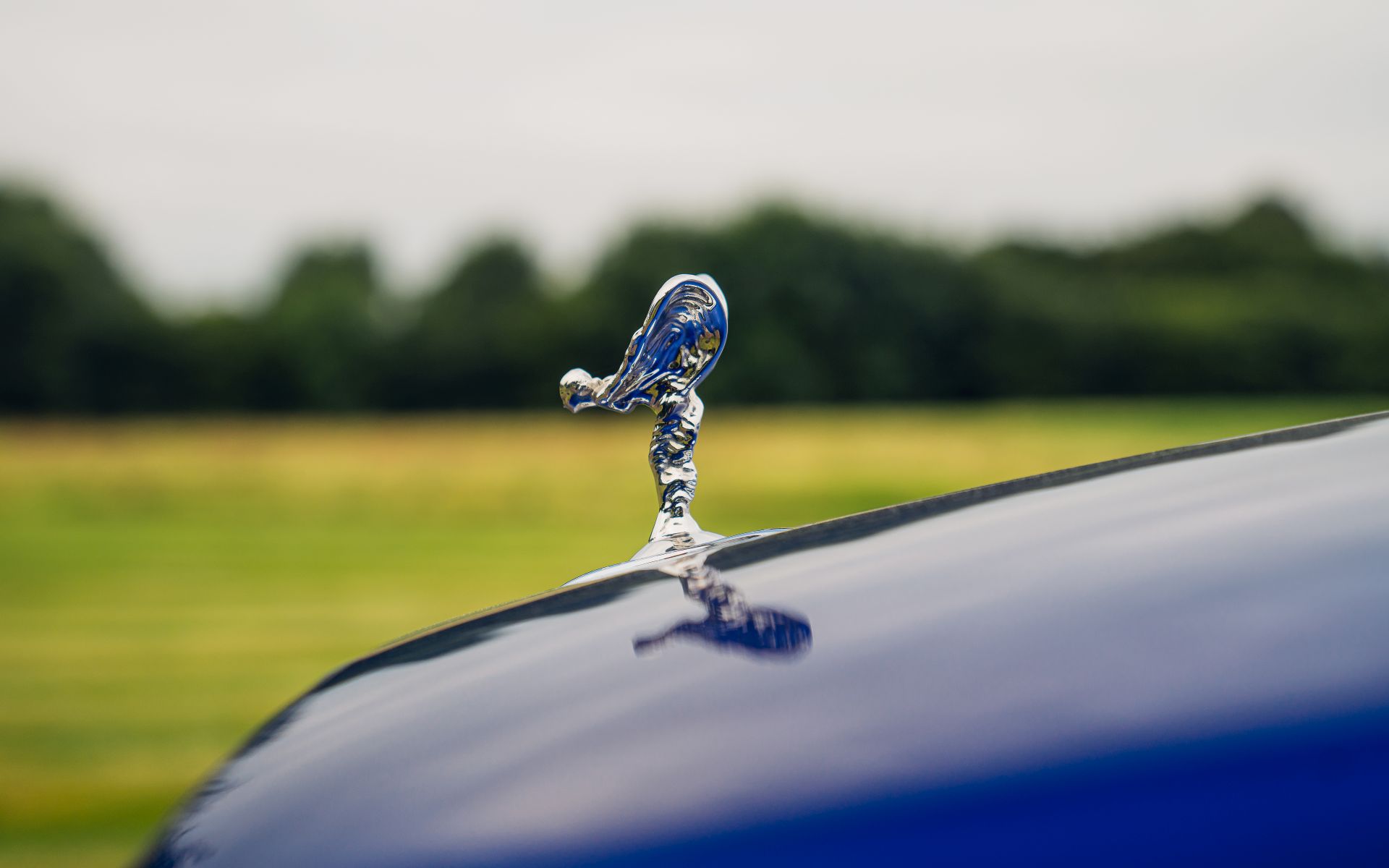 International car auctioneers Coys announced today that the event they are hosting next week at their Chiswick House will be featuring two unique Rolls-Royce motor cars which will definitely attract a lot of attention from avid collectors. Alongside the two British cars, interested buyers can also try their hand at nabbing cars like a 1984 Ferrari 512 (only 42 were ever built) as well as a TZ Alfa Romeo, a G-Wagon formerly owner by Stanley Kubrick, a 1986 unique Aston Martin V8 vantage and a Maserati Indy 4.7 America.

However, the most interesting cars will be two special Rolls-Royce models. A 1960 Rolls-Royce Silver Cloud, delivered new to Prince Chula of Thailand will be the main attraction. Prince Chula along with his cousin Prince Bira were motor sport aficionados and were well known and respected racers. Prince Chula always favored blue colors and this car is no exception. The cabin was designed to match the exterior with blue hide, piping and carpets as well as a champagne bar.

The car is estimated to bring in £65,000-£85,000 or anything between $87,000 to $114,000 at today’s exchange rates. Chris Routledge, CEO of Coys said, “We have had considerable interest in this car from collectors and dealers around the world. This is a great opportunity for someone to acquire a fabulous car which has a unique Royal connection.” However, there’s an even more interesting Rolls being rolled out as well.

A 1937 Rolls Royce Sedanca De Ville will also be up for sale. The chassis ‘GXM 25’ was bodied by Gurney Nutting in the Sedanca De Ville design. The Rolls Royce is believed to have only three previous custodians, one of which owned the car as a part of a Rolls-Royce collection in Kent, which included twenty or so other examples from the marquee. Finished in deep blue over black, with grey leather interior piped in blue, this example has the wonderful Sedanca canvas top, unfurling from the hidden compartment in the front of the roof. It is estimates at about £130,000 or $175,000.