VIDEO: Carfection gets up close with the Rolls Royce Cullinan

Home » VIDEO: Carfection gets up close with the Rolls Royce Cullinan 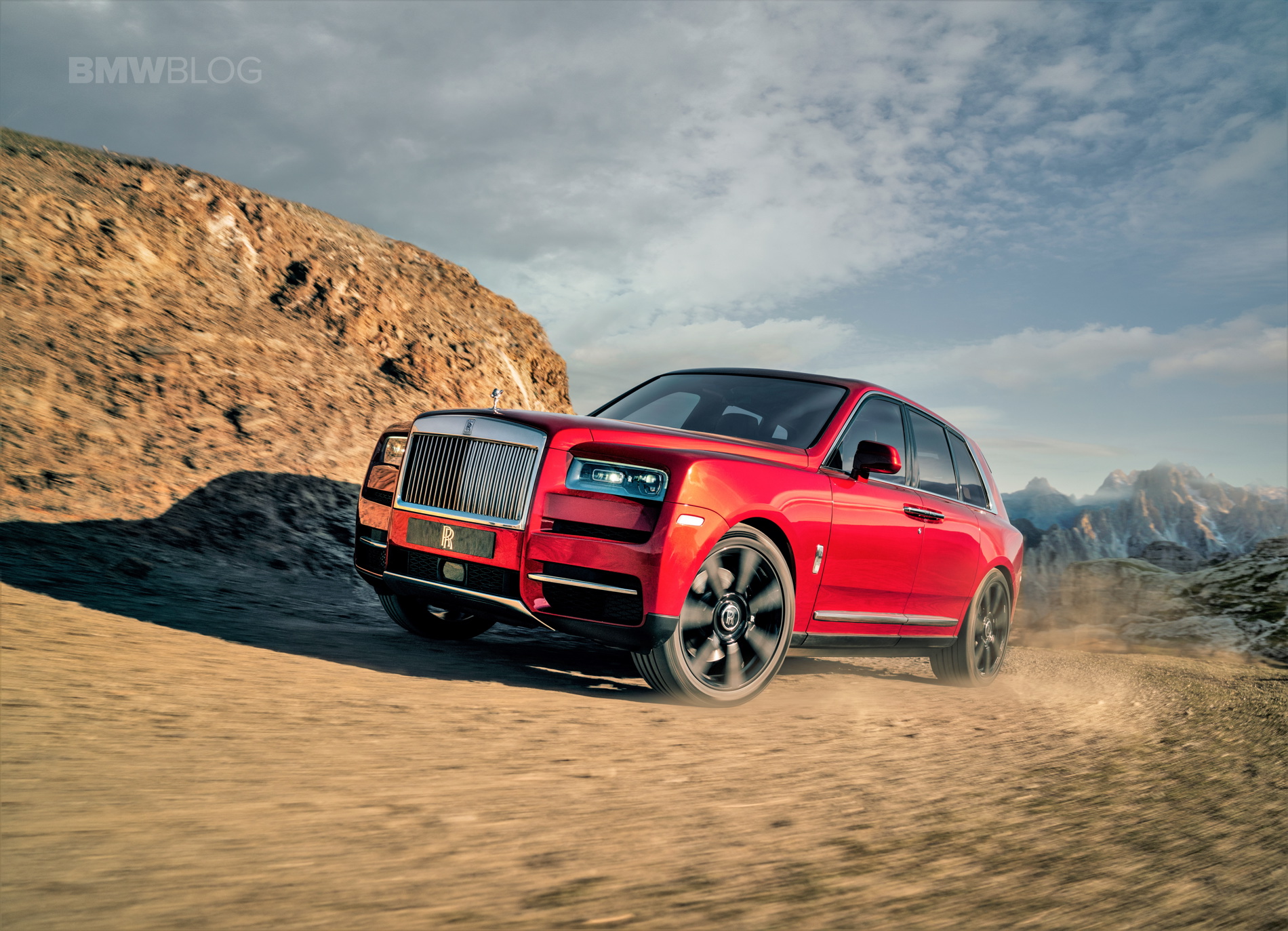 Now that the all-new Rolls Royce Cullinan has officially been revealed, it’s causing quite the stir on the interwebs. People can’t stop talking about the Cullinan because, well, look at it. It’s massive, imposing, almost absurdly luxurious and, in our eyes, stunning. So we’ve only seen photos and video clips of it, which don’t entirely do it justice. However, this new video from Carfection allows us to get up close and personal with the new Cullinan and to see some of its impressive features.

The car we get a look at is a Magma Red Cullinan with the rear lounge seating. So it gets room for three in the back, rather than the uber-luxurious twin “Individual Seats”. The latter of which allow for a fixed center console that sports a refrigerator and champagne flutes. It also gets a glass partition that separates the rear passengers from the cargo area, making the Rolls Royce Cullinan the first-ever true three-box SUV. But this one is not spec’d as such. Instead, it gets the more practical bench seat.

Having said that, it’s still lovely on the inside and very typically Rolls Royce. As we noted in our premiere article, the Cullinan’s cabin is lovely but not entirely as lovely as the Phantom’s. According to Carfection, it also seems a bit smaller inside than the Phantom, due to its need to accommodate more SUV-like features. 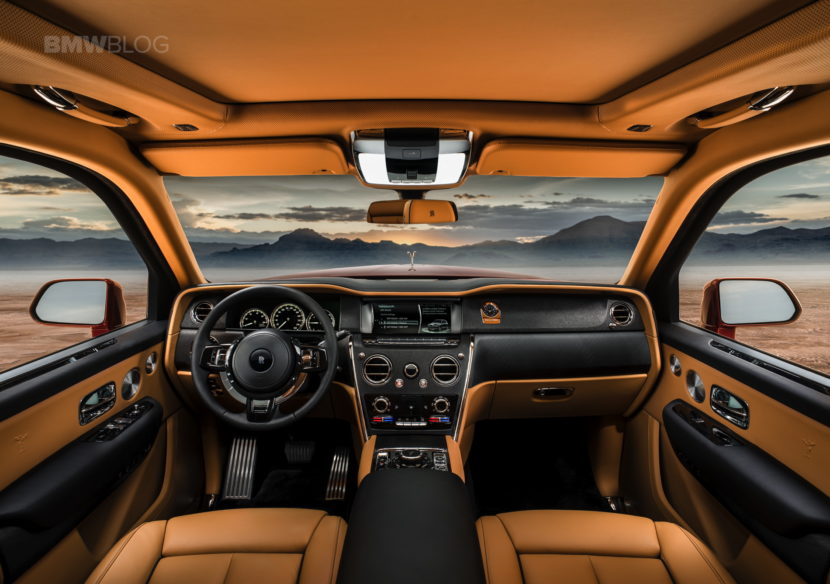 They also show off the now-famous and so-called Viewing Suite, which is a set of automatically opening rear seats on the tailgate, that offer customers a way to view whatever stunning scenery lies ahead. It’s pretty awesome to see it work in action and makes me want such a thing in my car.

One interesting bit to note is the “Off Road” button on the console. Such a button would normally be blasphemous in a Rolls Royce but the way the system works is so typically Rolls that it makes perfect sense. Rather than have the usual suite of off-road buttons that you’d find in a Range Rover, or anything else to be honest, that provide several modes, such as sand, rock or snow modes, the Rolls Royce Cullinan only has Off Road. In that Off Road mode, the Rolls uses its front suite of cameras and sensors to not only determine what sort of terrain it’s currently on but what sort of terrain lies ahead. It then will not only adapt its all-wheel drive system and suspension for the terrain it’s on but will pre-ready itself for what’s ahead. This way, the driver needs to only worry about piloting the Cullinan while the car takes care of everything else. That is off-roading like only Rolls Royce can do.

The Cullinan really is one of the most impressive cars we’ve ever seen and it is by far the king of luxury SUVs. It’s so well thought-out and packs so many incredible features and ideas that it makes the Bentley Bentayga seem like a Volkswagen Toureg with fancier leather.

One response to “VIDEO: Carfection gets up close with the Rolls Royce Cullinan”