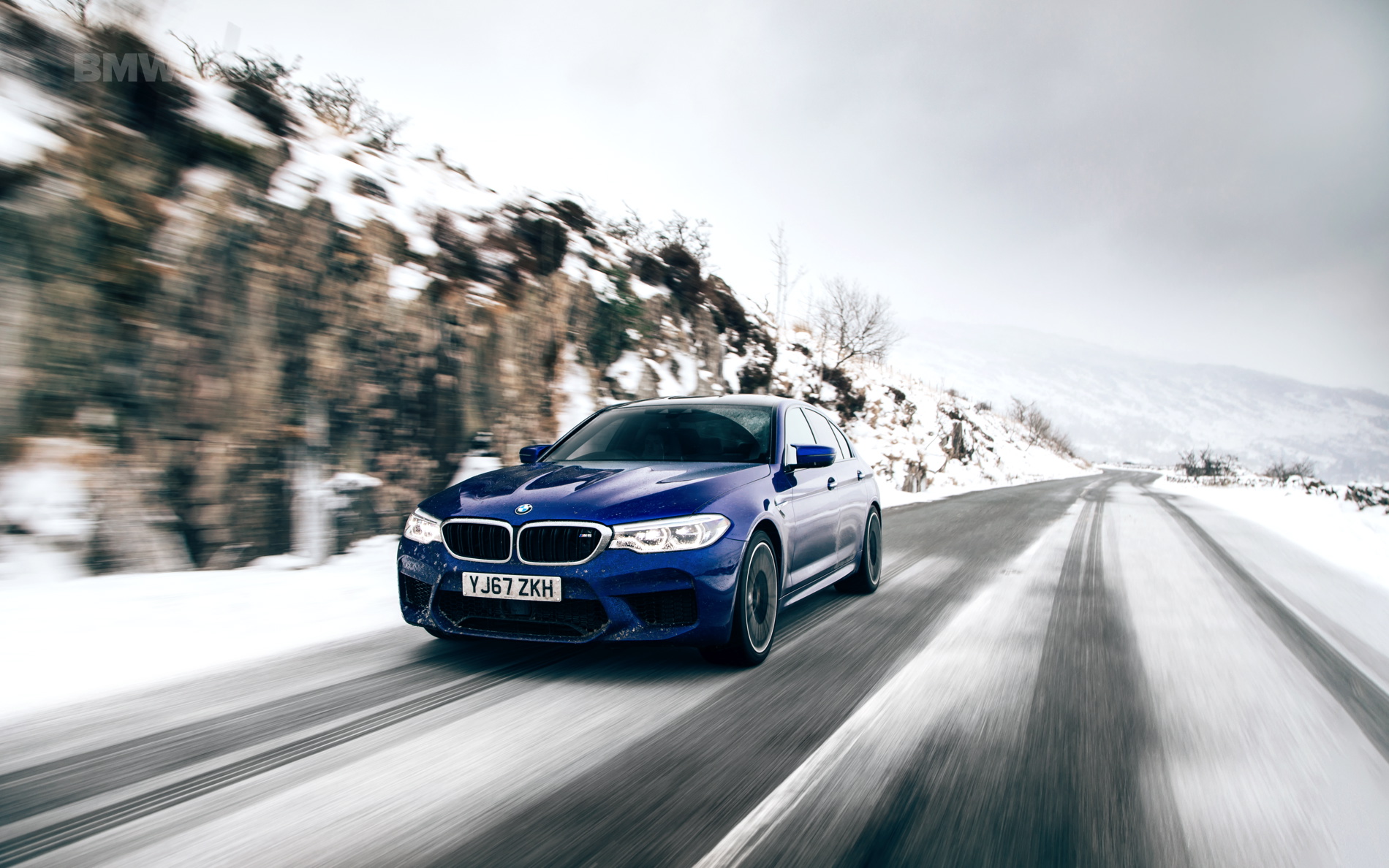 This new F90-generation BMW M5 will likely go down in history as one of the most interesting, and maybe one of the most important cars in the history of BMW M. It’s a pivotal point for the famous performance brand, as it’s not only a car of firsts for the brand but it also points the brand in a new direction. So love it or hate it, it’s going to be remembered for a long time.

In this new review from Road & Track, we get to learn about the BMW M5 a bit, why it’s so important and just how good it is. We’ve driven the new BMW M5 a few times now and we’ve come away with one conclusion — it’s one of the very best M5s yet. However, it’s very different from the cars that came before it and it needs to be looked at in that light, in the automotive climate in which it was built, in order to truly understand it. 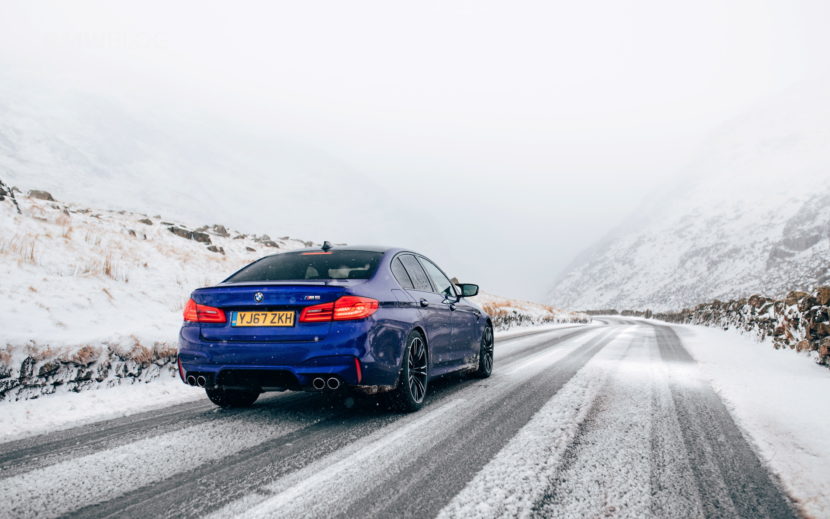 But before we get philosophical, the new BMW M5 is just a damn good car. There are many enthusiasts who bemoan its addition of all-wheel drive, a BMW M first, but it doesn’t ruin the experience a bit. If anything, it improves it, completely invisibly, without notifying the driver of its actions. “Happily, feel seems to be a priority. In normal use, the M5 generally hangs out in two-wheel-drive mode, zero grunt to the front wheels. Regardless of driveline setting, the car’s front diff seems to mostly work cleanup—chasing traction loss due to lumpy pavement, driver error, or a surface or situation that simply outguns the tires.” said R&T’s Sam Smith.

It works in the shadows, making sure the car is always going where you want it, without alerting you of its work. But it’s not just effective, it feels good, too. “More important—and unlike a lot of other high-performance, all-wheel-drive luxury sedans—the M5 feels alive under you, as docile and transparent as a good rear-driver. You don’t notice the front tires pulling unless you deliberately provoke the car to slide its rear wheels, with a whack of throttle or steering lock.” Smith continued.

Which is what leads to the philosophical change at BMW M. The M Division has always been about handling feel, purity and precision. M cars have never had all-wheel drive before this new M5 (we’re not counting the X5/X6 M), M cars have always been offered with the choice of a manual gearbox until the new M5 and they’ve always tried to rely on electronics as little as possible. The new BMW M5 is not only all-wheel drive and lack a manual gearbox option but it heavily relies on expert electronics and calibration. 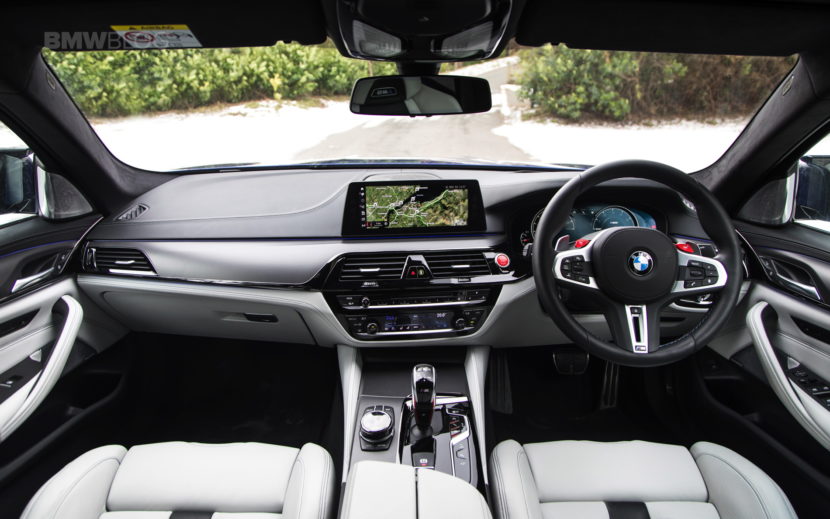 The craziest part, though, is that it’s excellent because of the reliance. Cars today need to be heavier, more complicated, more electronic, more connected and more luxurious. There’s no getting around that. However, BMW M has figured out how to make that work in its favor and now we have the superb all-around super sedan missile that is the BMW M5. And it’s hard not to love it, even if you’re the sort that wants nothing more than simplicity itself, because it’s just flat-out excellent.

“On a whole, the M5 is a strange mix. The engine is old-fashioned BMW—strong, punchy, creamy. The chassis hints at the company’s vintage magic, but it comes from a new place and philosophy. The fact is both reassuring and a little sad.” said Smith. “Reassuring because it means that emotion and a given worldview can still filter through a ubiquitous and oft-numb blueprint. Sad because it’s a reminder that a brand’s defining, beloved elements can be thrown in the gutter if the change appears to serve progress.”

You may miss the purity of older generations of M5s, such as the beloved E39 M5 or the triple-distilled essence of super sedan, the E28 M5. But those times were then and this time is now. We must judge the new M5 not against its predecessors but against its modern competitors. When we judge it in its own time, it’s brilliant. Even if we don’t love the reasons why.