Discover One of the Largest BMW Private Collection in Central Europe 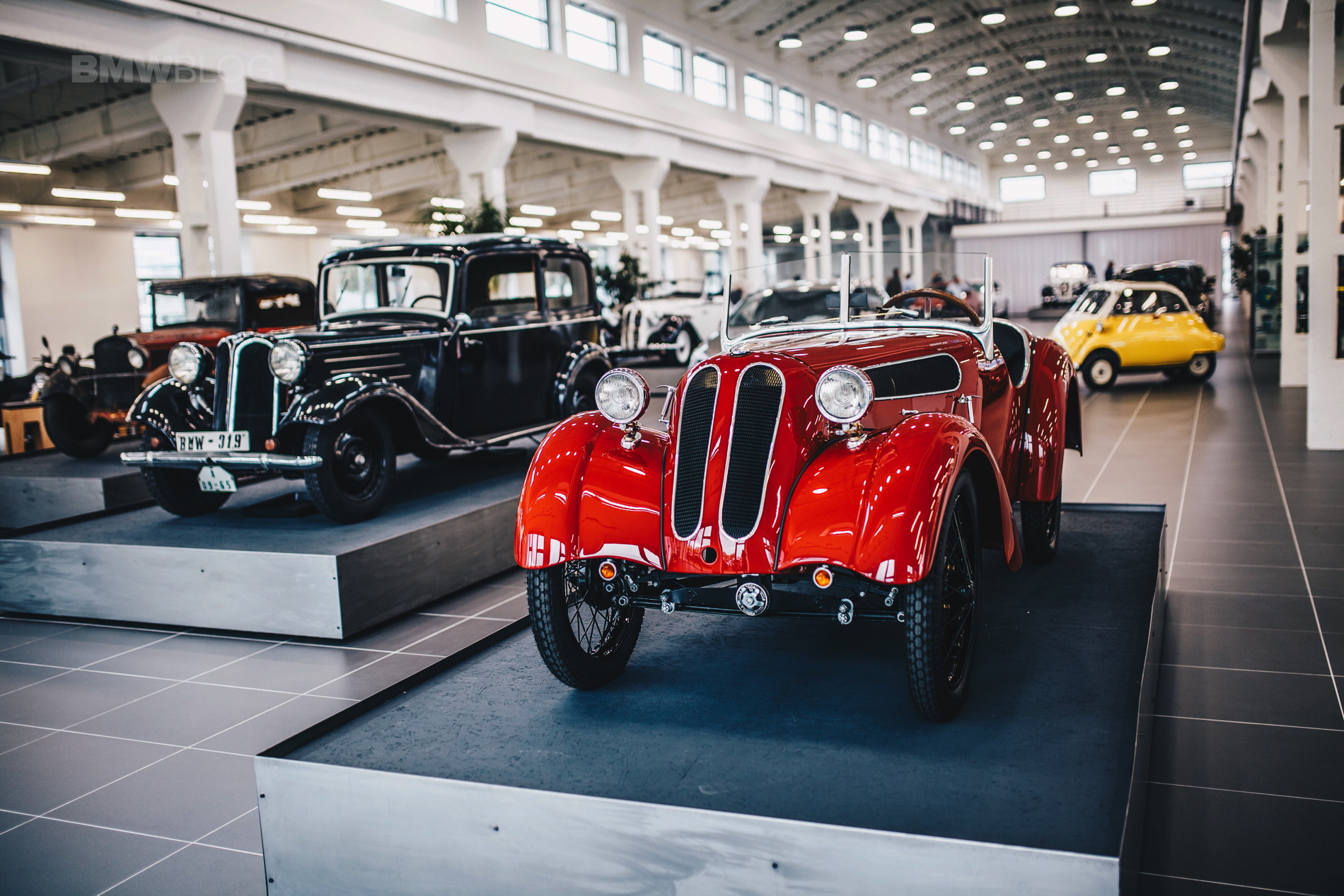 Miloš Vránek’s passion for BMW cars started in 1968. Currently, he owns the most numerous private collection of historical BMWs in Central Europe which includes really precious classic cars. Now, they have their own open-space museum, probably the second largest in Europe after that one in Münich.

At the beginning, let’s make a step back. In 1968, Miloš Vránek bought his first BMW. “It was the 326 Cabrio made in the thirties. I was impressed by its design and purity. A year after, I renovated it, sold it and bought almost a new BMW 1800. I did not have enough money, so my grandma supported me at that time. I can say that thanks to her I have been working with these cars for whole my life,” says Miloš Vránek. 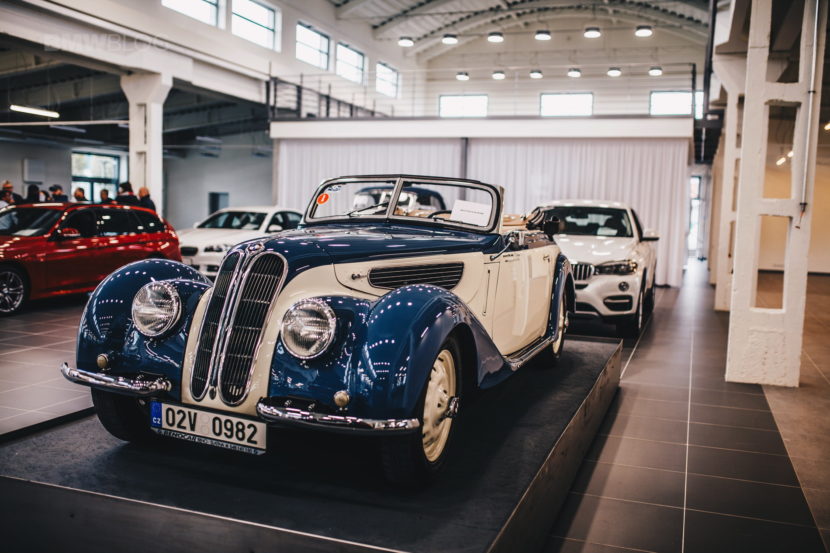 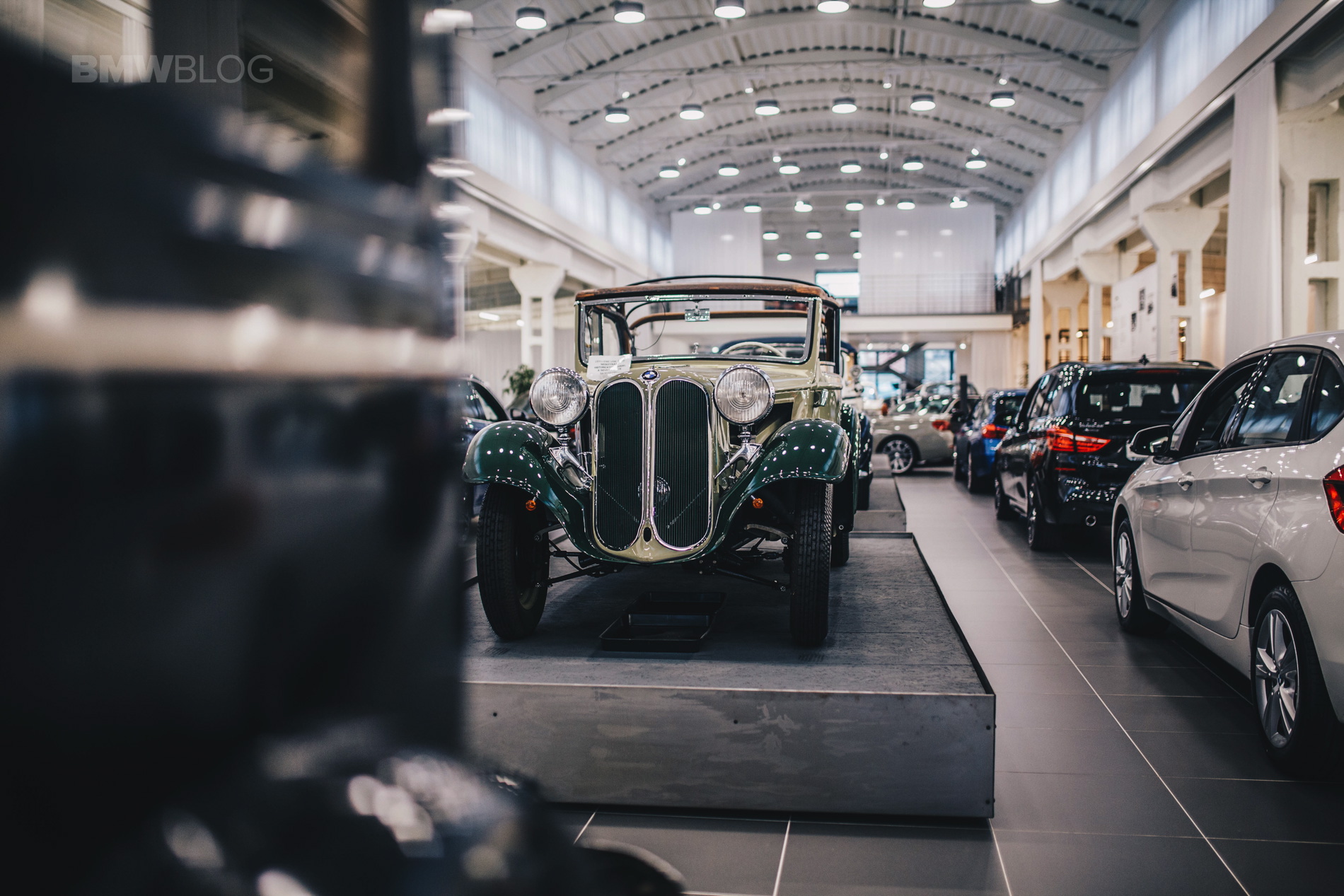 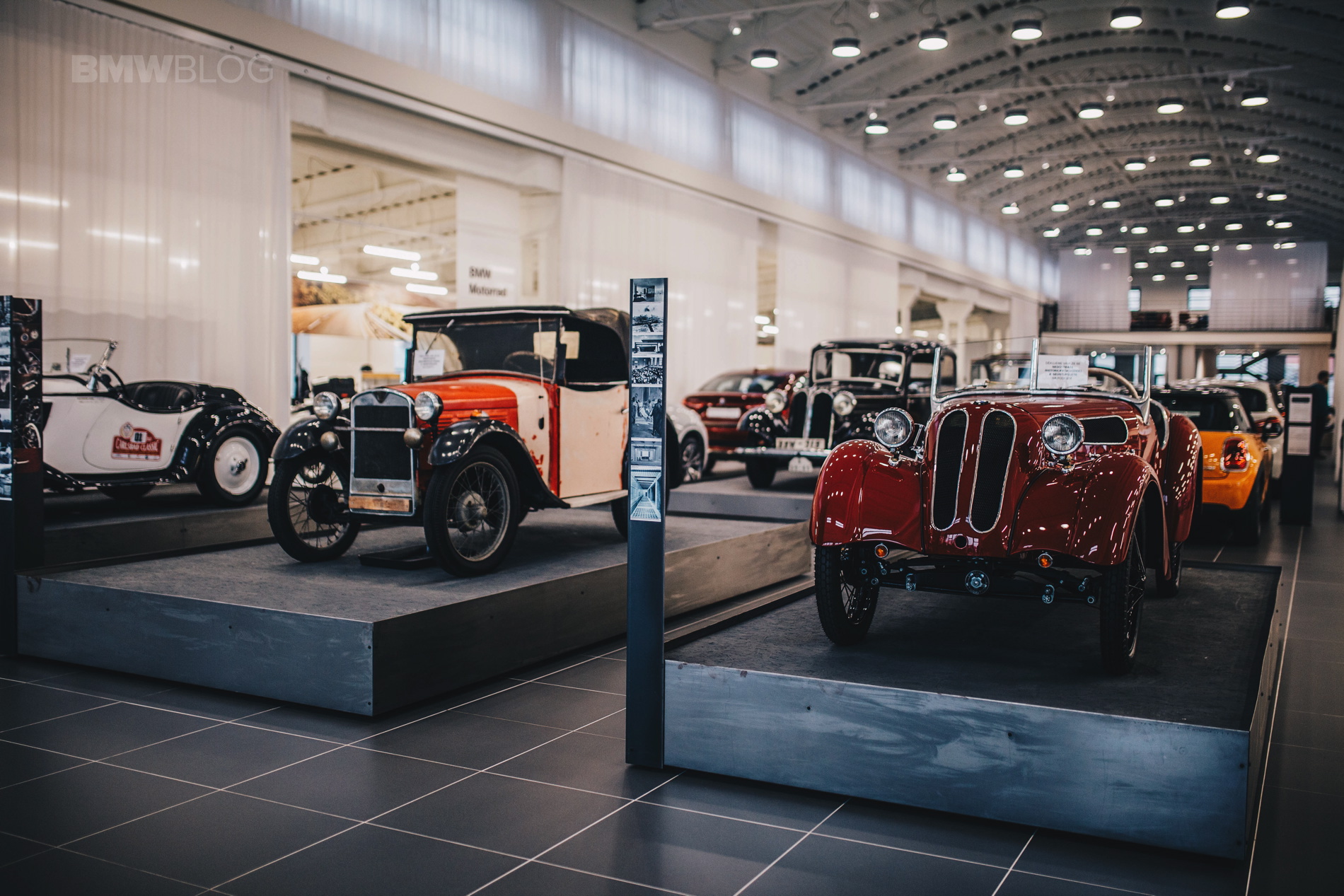 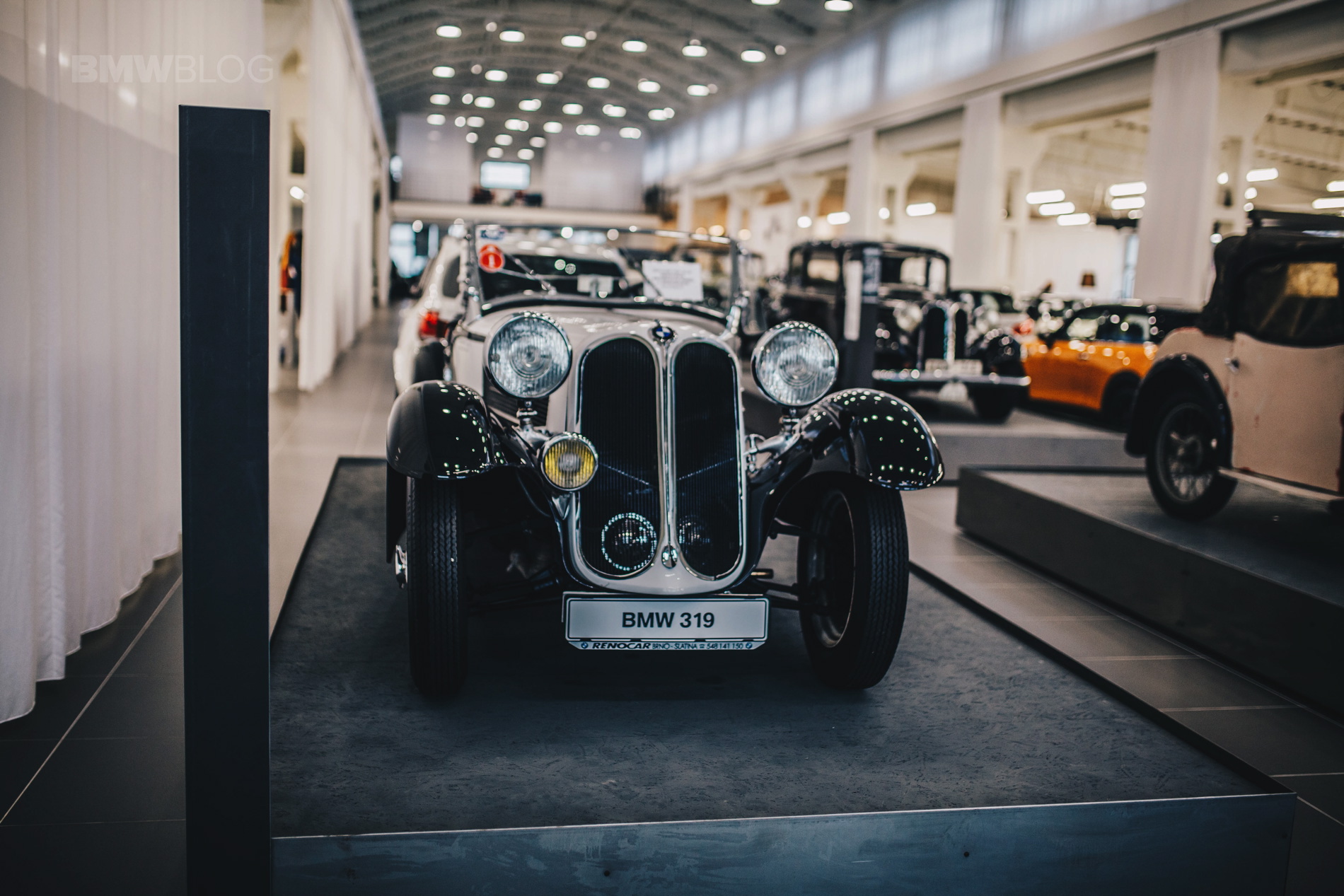 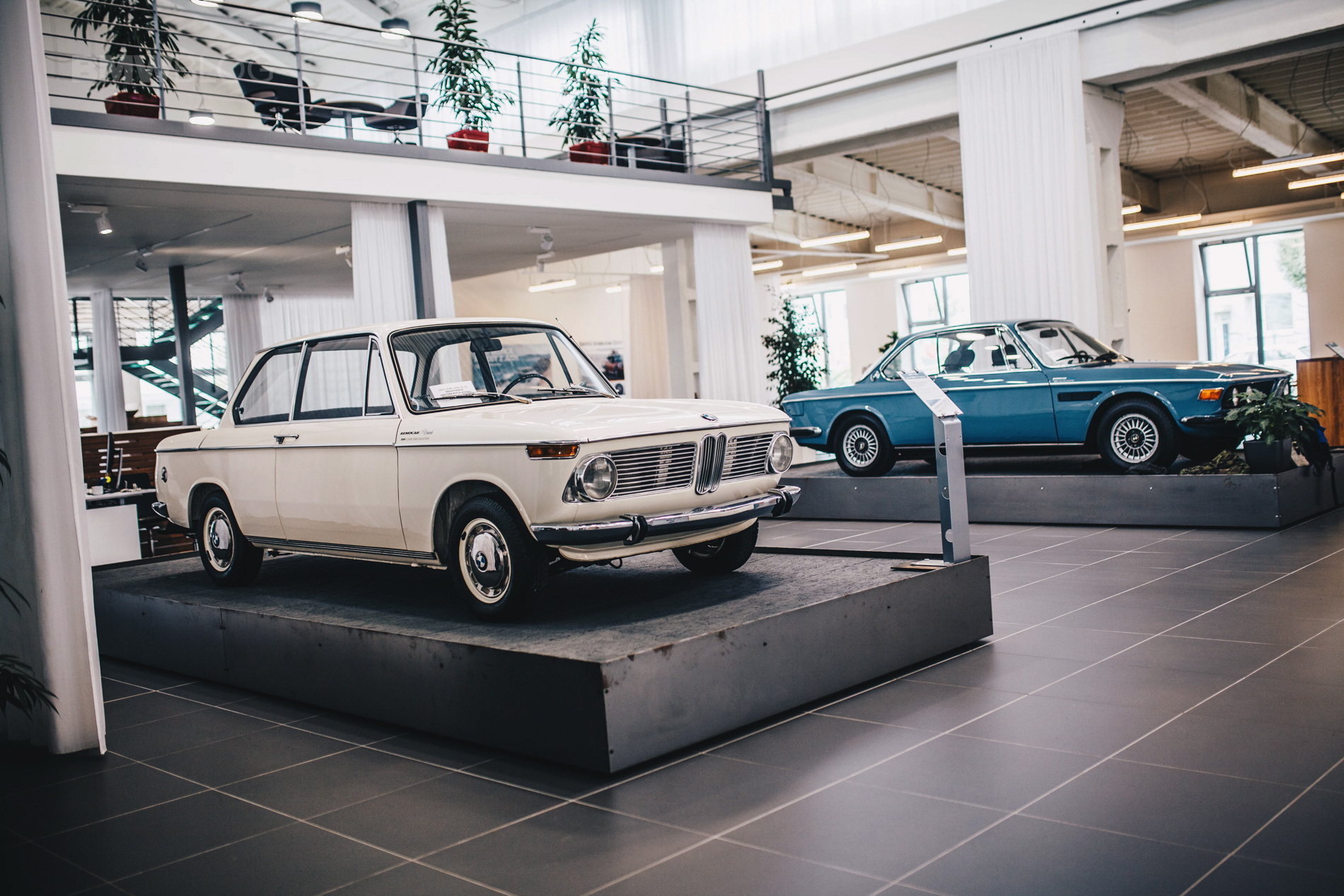 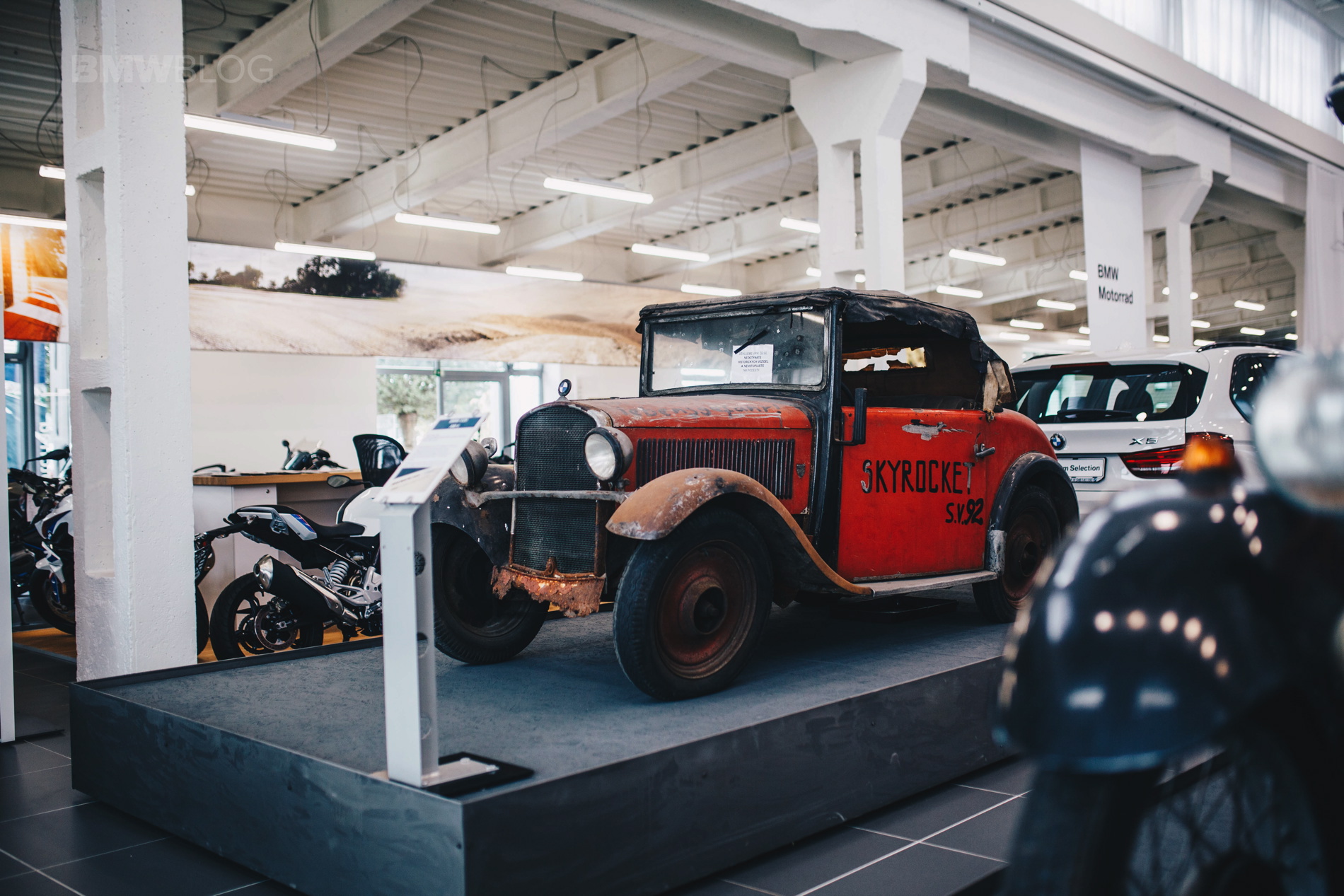 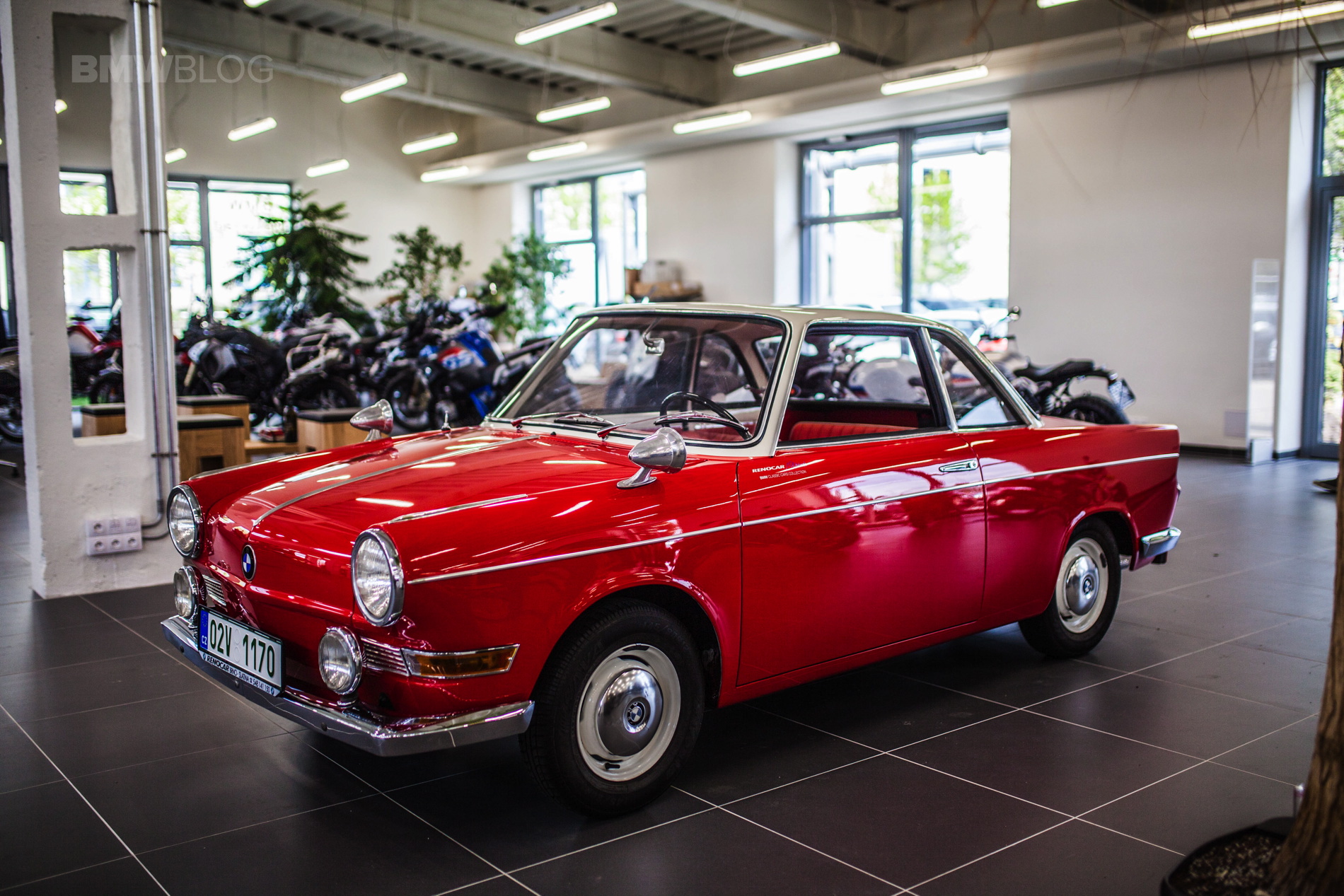 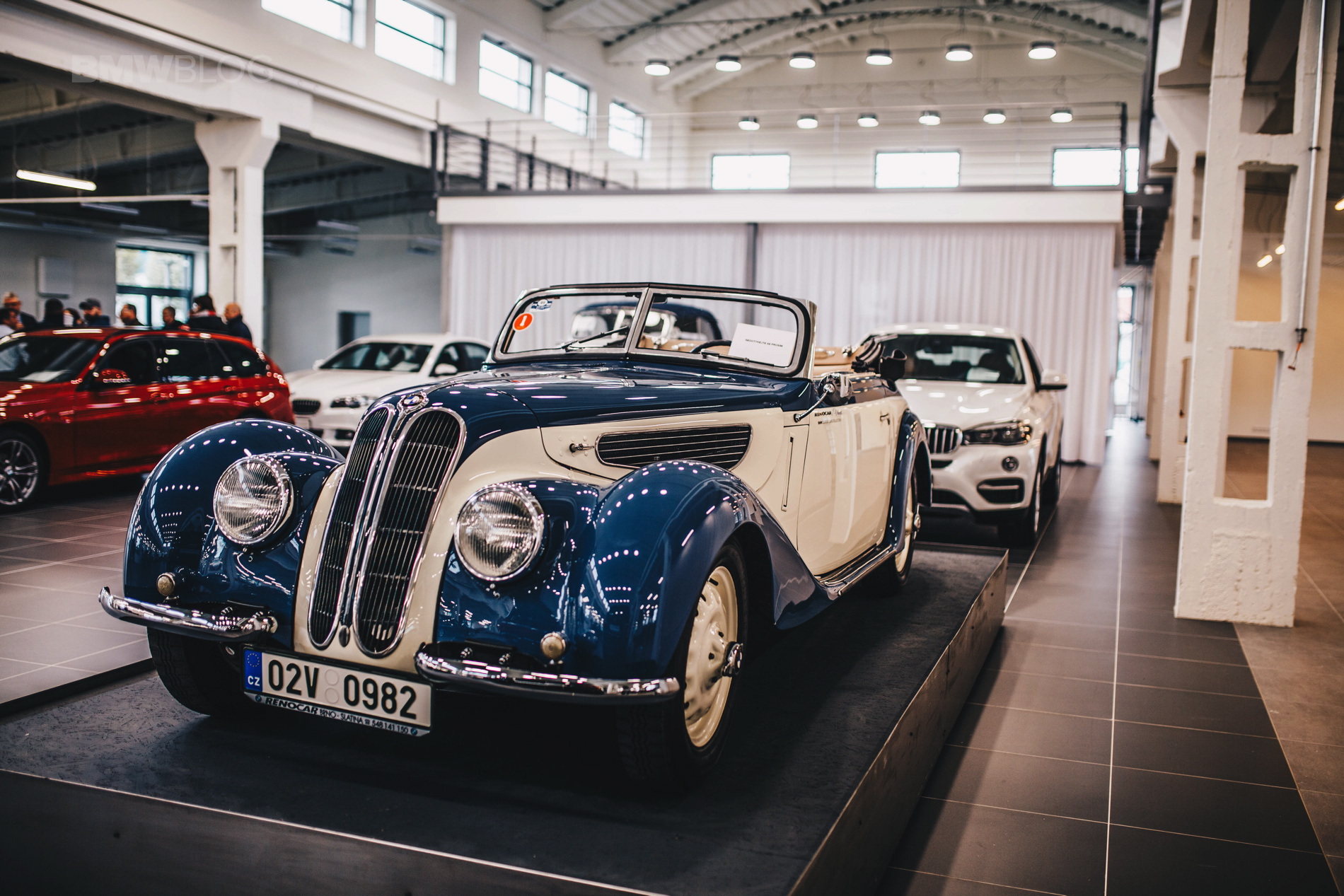 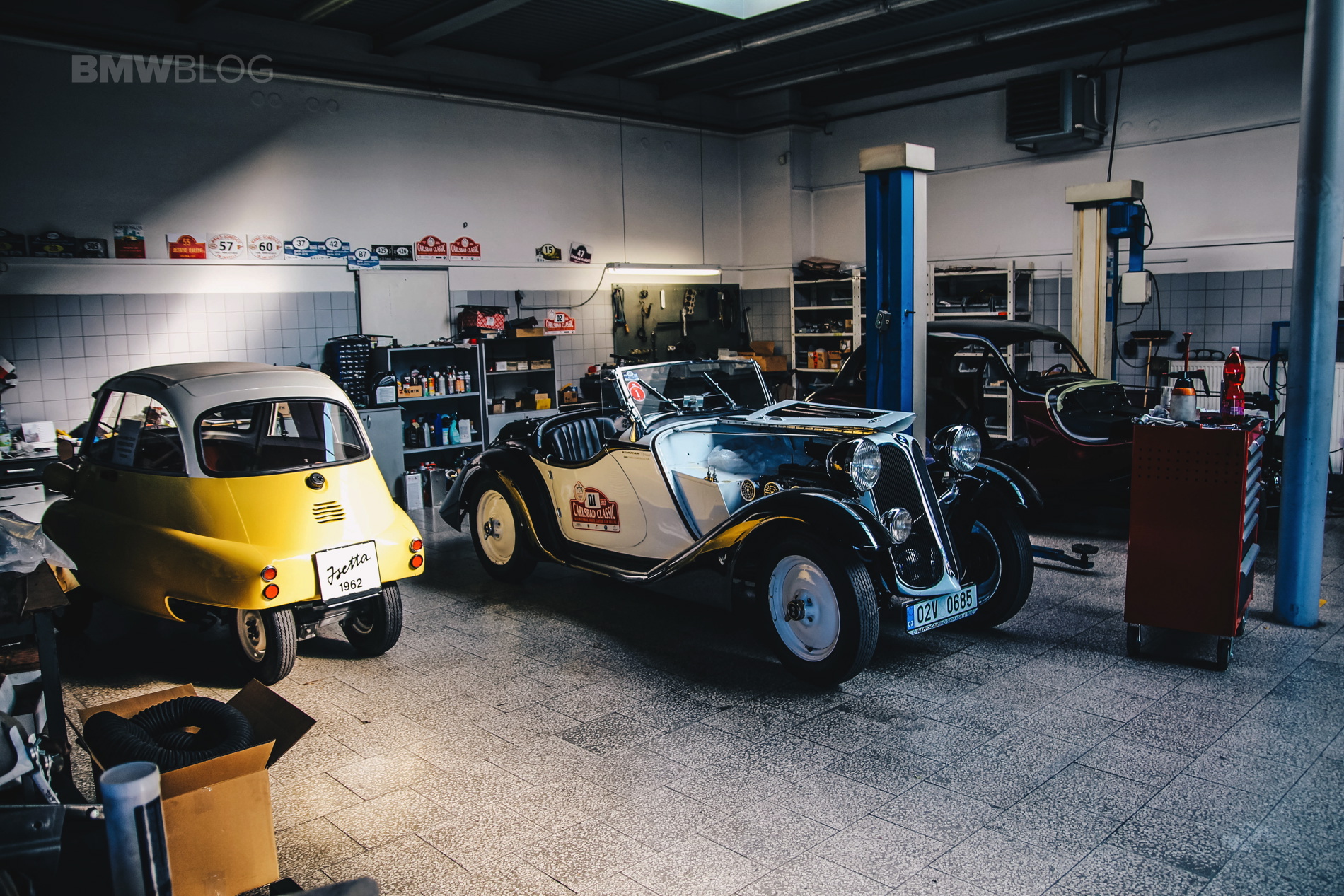 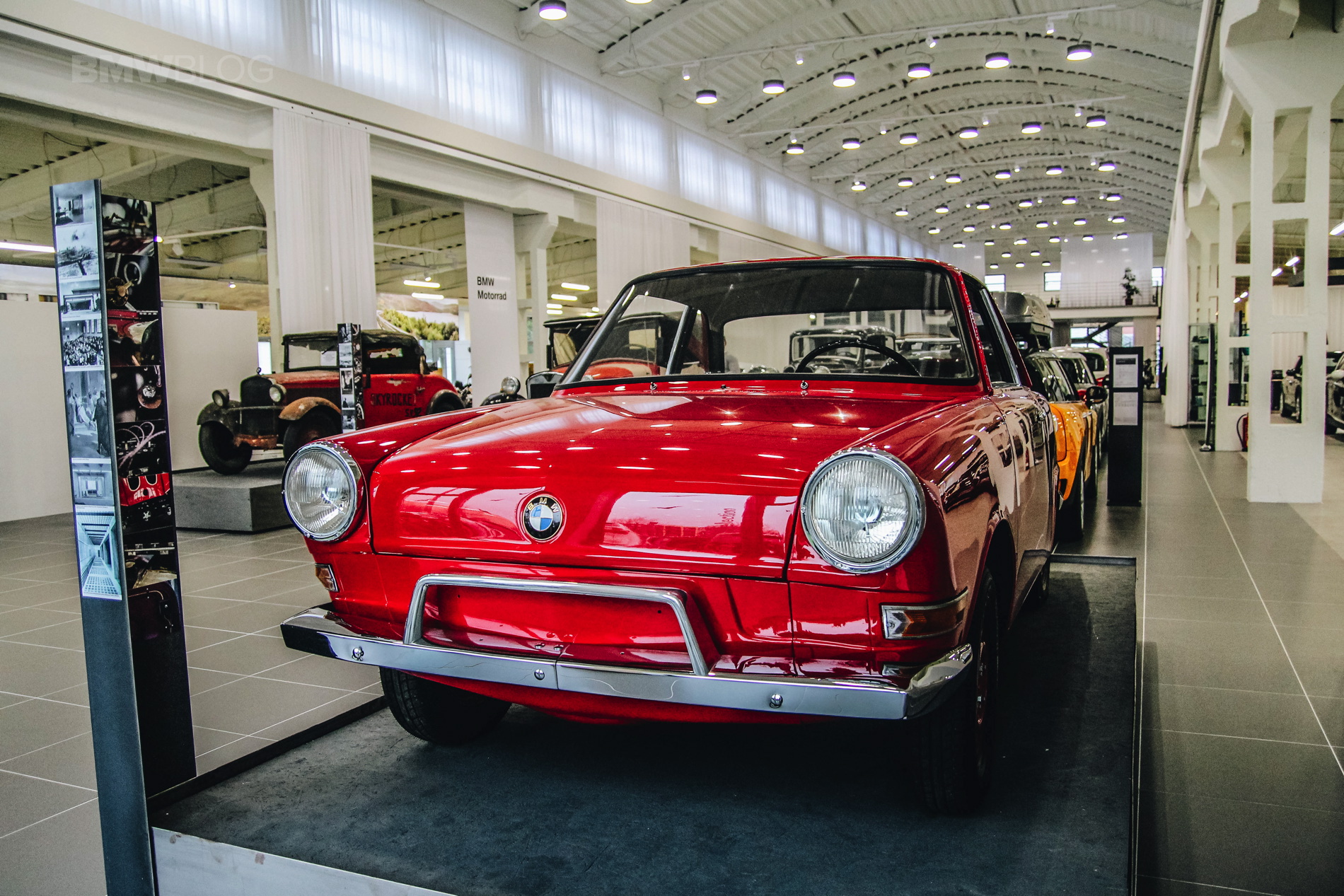 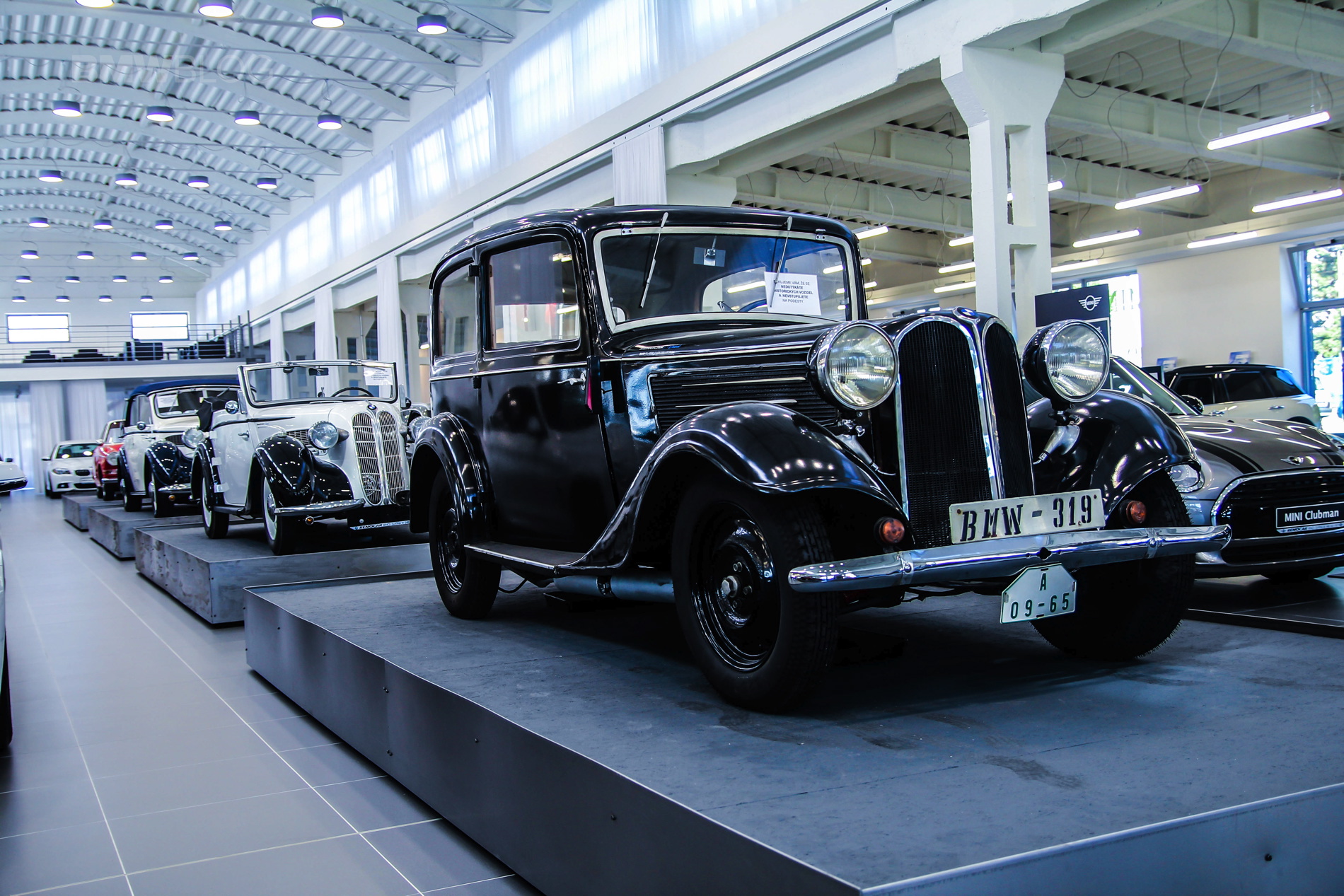 He has remained loyal to the brand since these first experiences. He learned how to renovate, varnish and repair the BMWs, and he became famous in the community of BMW owners. After the fall of communism in his country in 1989, Miloš Vránek with his sons Pavel and Miloš founded the first authorized BMW dealership in the former Czechoslovakia.

The success of the company also enabled him to expand the fleet of BMW veterans. Now, some of them can be seen and admired in the new museum in Brno. 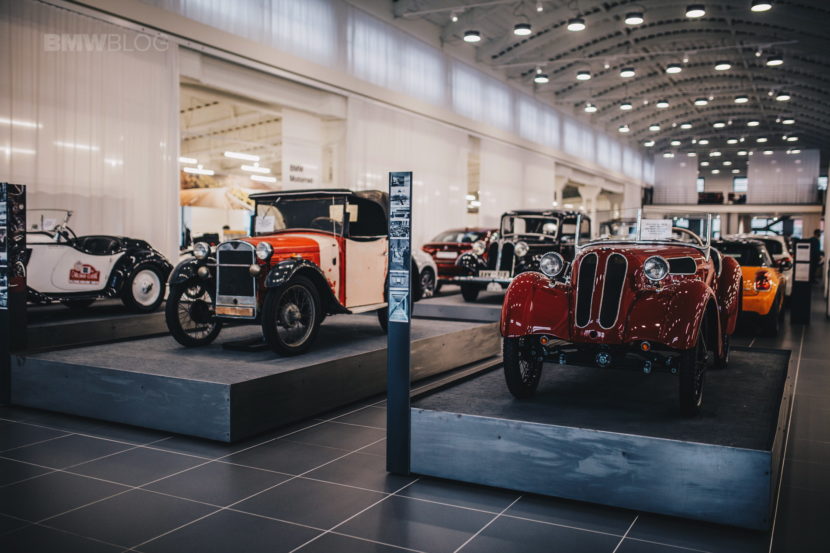 The exhibited collection is like a window to the BMW history. It starts with the first car made by the brand – BMW Dixi (1928). “What you can see is the original condition of the Dixi. It is really well-preserved, which is not usual for such old cars. Therefore, we will not renovate this BMW, it would destroy the spirit,” explains the collection owner. In the past, the car was used by French hippies and acted in a movie. Moreover, very recently Miloš Vránek found and bought another Dixi, maybe even better-preserved, with the original upholstery, paint, devices and, also, mess under its seats. “Finding such an old car in such a good condition, it is like catching a big rare fish,” he says. 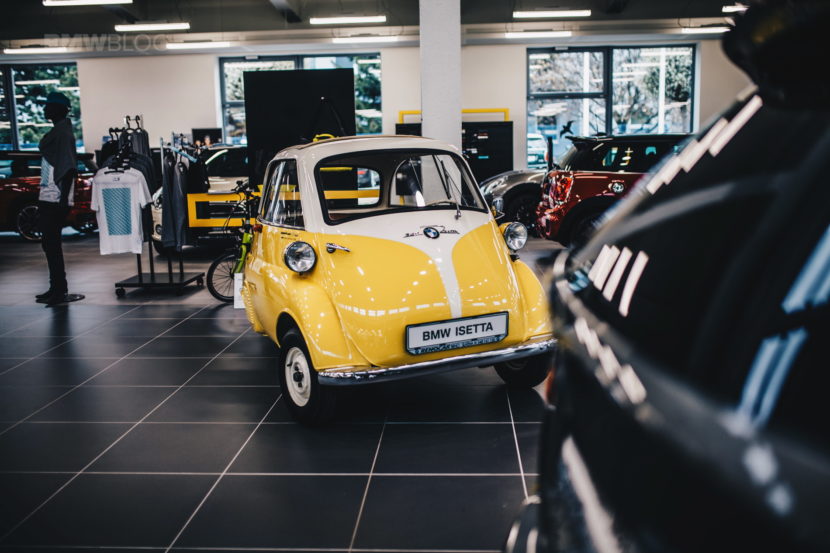 Most of the other BMWs in the collection, of course, are renovated and look like they have just left a factory. For example, the BMW 327 Cabrio (1937) should be mentioned. It conquers roads and streets around Europe and attends veterans’ meetings regularly. The BMW 329, also made in 1937, is one of those with a body delivered by the Drauz-Werken company from Heilbron. It is assumed that only six of these cars have survived to this day. Then, the afterwar models are not missing, like for instance, the legendary Isetta or BMW 700. The “Neue Klasse” is represented, for example, by the BMW 1602 (1967).

“Now we would like to focus more on youngtimers, too. We want to show the whole history of the brand models,” adds Miloš Vránek.

In his garage, there are other cars being renovated at the moment, and the collection is still growing.