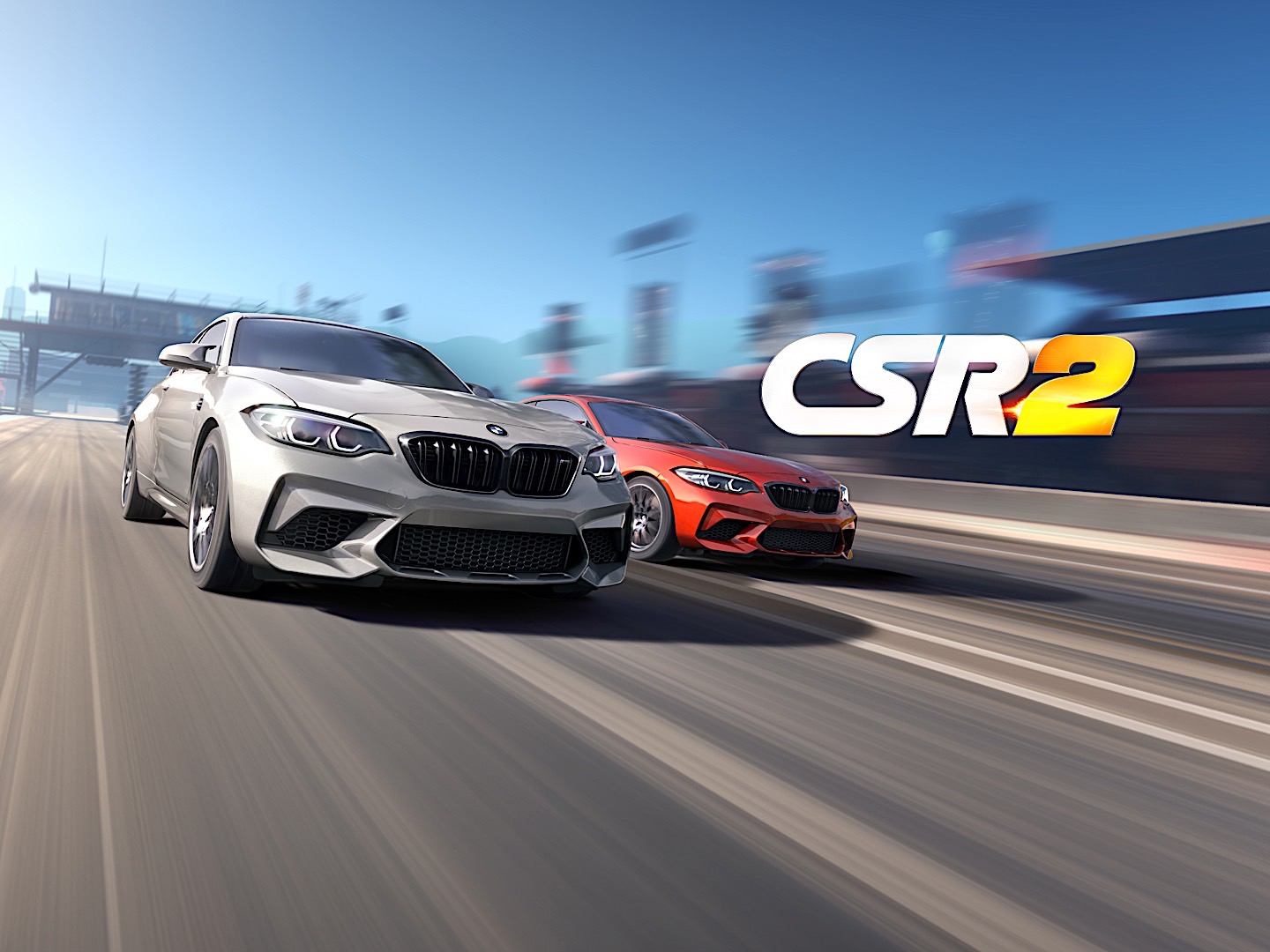 Just hours after its world premiere in front of a live audience at the Beijing Auto Show, the BMW M2 Competition is making its debut inside virtual reality as well. The car is now available inside the CSR Racing 2 mobile game from Zynga, allowing you to experience the car before it actually hits the road, and even before it gets reviewed by journalists around the world. The CSR2 design team worked in tandem with BMW developers to bring every detail of the BMW M2 Competition to the game.

From the new front apron and enlarged, redesigned BMW kidney grille to the optional new M Sport bucket-style seats, to the new and exclusive Hockenheim Silver metallic exterior paint color, every detail of the unique BMW M2 Competition was meticulously recreated in the racing game. The best way to experience the design and new equipment options is by using CSR2’s latest feature: Augmented Reality Mode, which realistically inserts the model into its surroundings and allows it to be viewed from all sides. 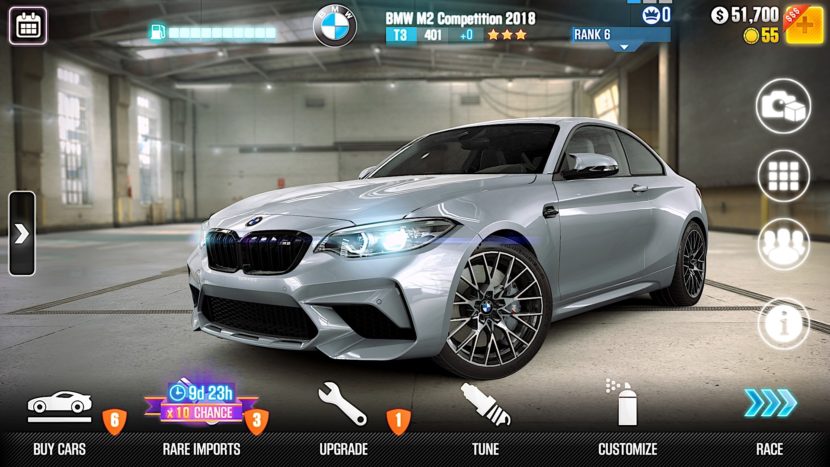 “We’re excited to bring the ultimate driving experience of the BMW M2 Competition to CSR2 drivers across the globe, even before it hits real roads,” said Tobias Weber, head of Entertainment Marketing and International Product Placement for BMW. “Our development team worked in tandem with CSR2 to deliver players the fully-charged exhilaration of the BMW M2 Competition, digitally recreating its powerful engine, sleek design and unmatched ability just as it will appear on real-world roads.”

“As the leading racing game on mobile, CSR2 is the perfect platform to introduce the BMW M2 Competition to car lovers around the world,” said Bernard Kim, President of Publishing for Zynga. “We’re proud to partner with BMW in reimagining how leading auto manufacturers introduce their new vehicles to global audiences by giving our players the ability to experience the BMW M2 Competition during its global unveil.” 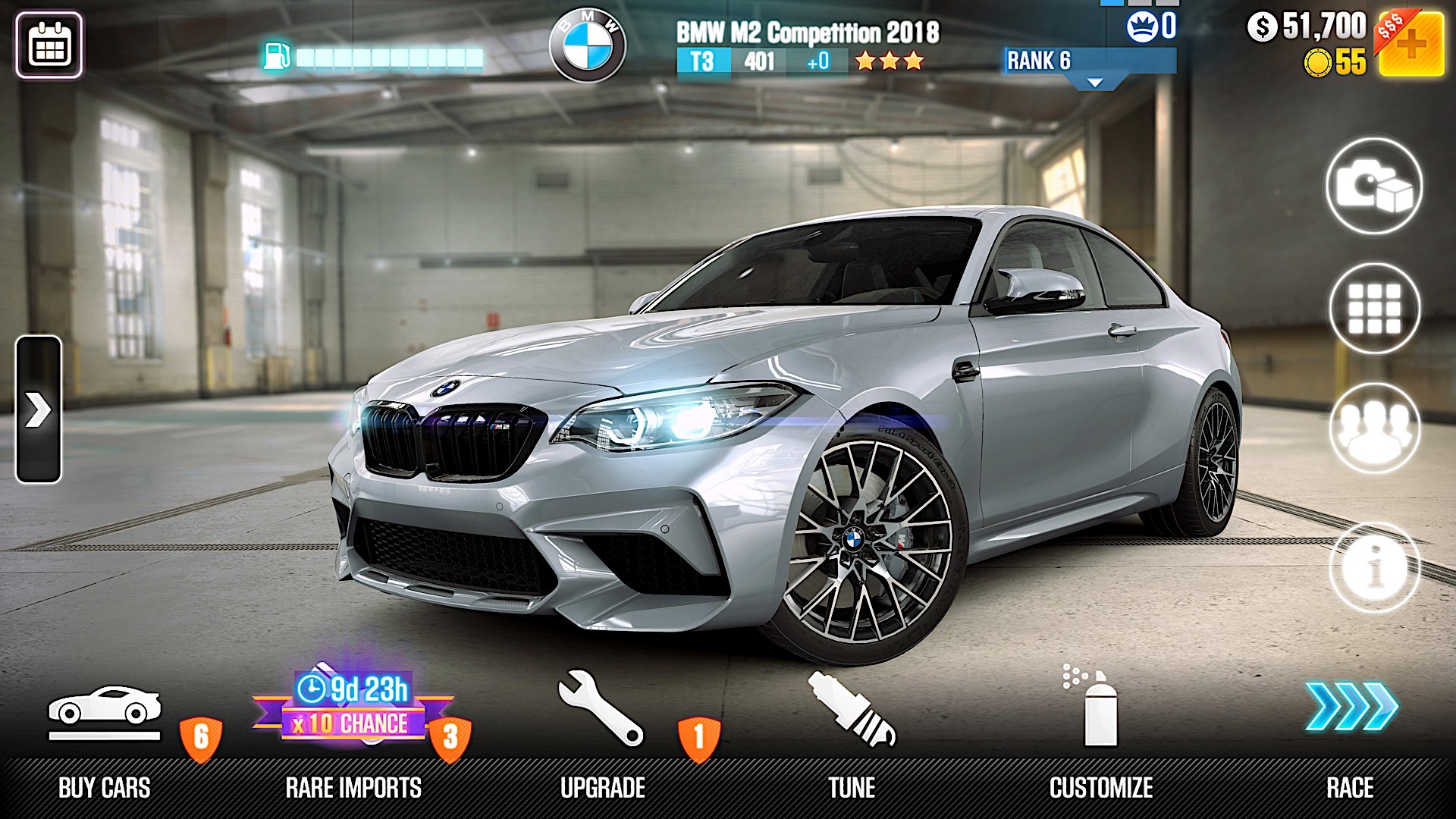 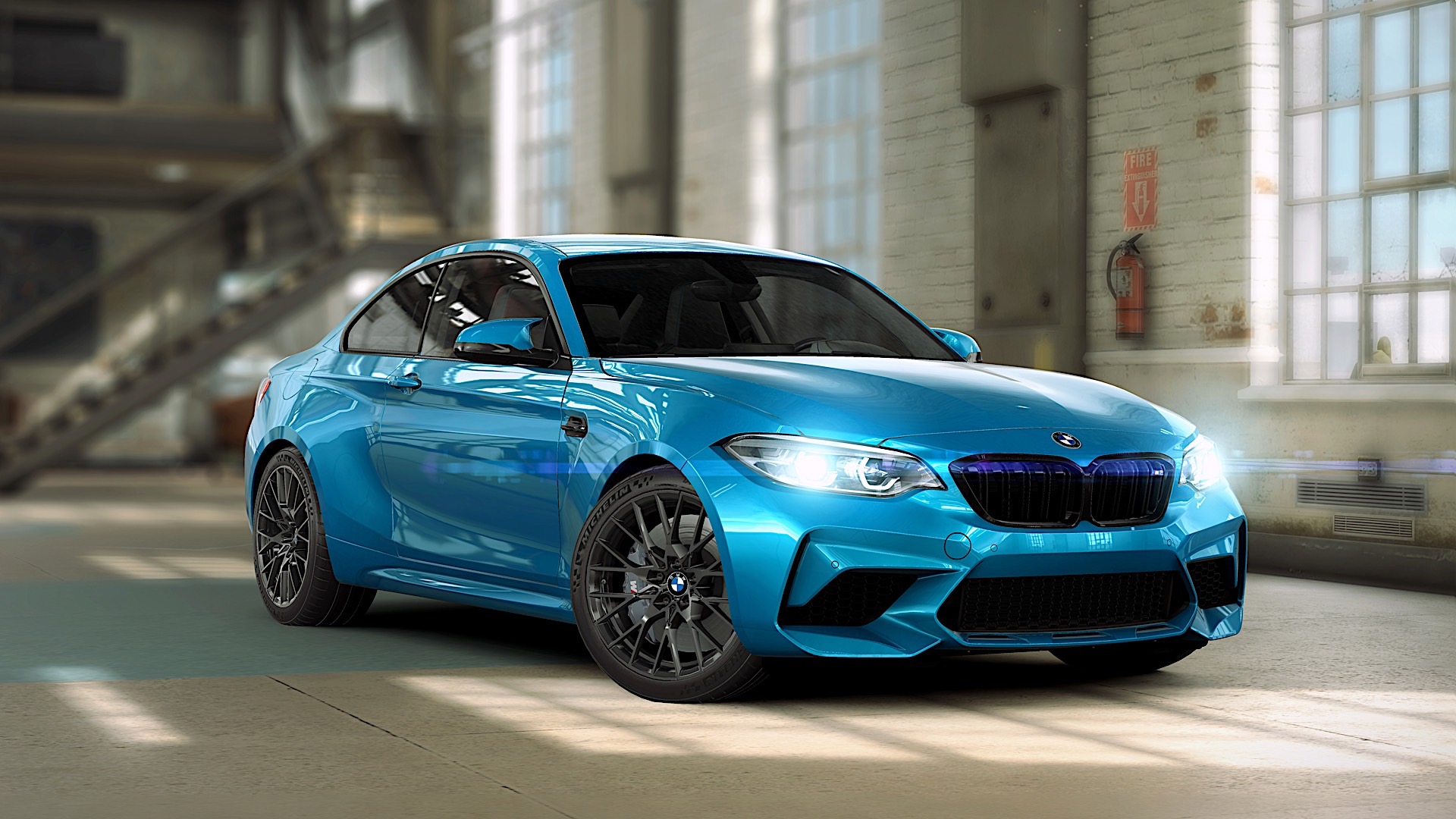