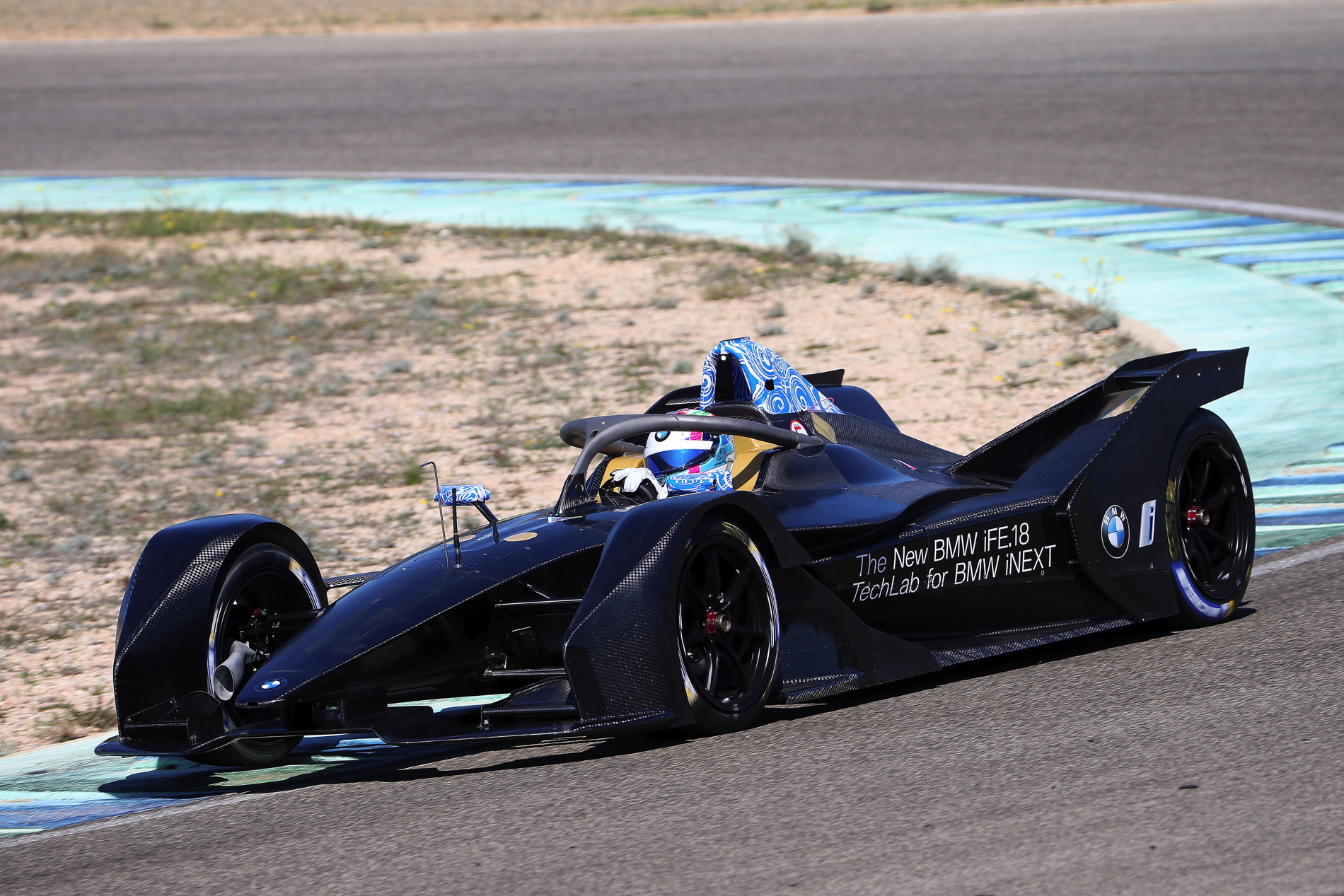 BMW continues its preparations for the Formula E championship with a new test of its iFE.18 racing car. The car is equipped with a drivetrain developed solely by BMW and will compete in the ABB FIA Formula E Championship in Season 5 when BMW joins the first series for fully-electric racing cars as an official manufacturer. Bruno Spengler (CAN) was at the wheel of the BMW iFE.18 at the 3.250-kilometre circuit, which is located on the Mediterranean coast. The 2012 DTM champion completed a comprehensive testing program.

Bruno Spengler (BMW works driver): “The test with the BMW iFE.18 was a very positive one. We spent a lot of time on track. When we did come across any issues, they were solved relatively quickly. In a project as new as this one, the initial tests are primarily about gaining experience. We did that and completed the majority of our test program. For me, as a driver, it is very special to be involved here from the word go. Working on the development of a new car is a unique task.” 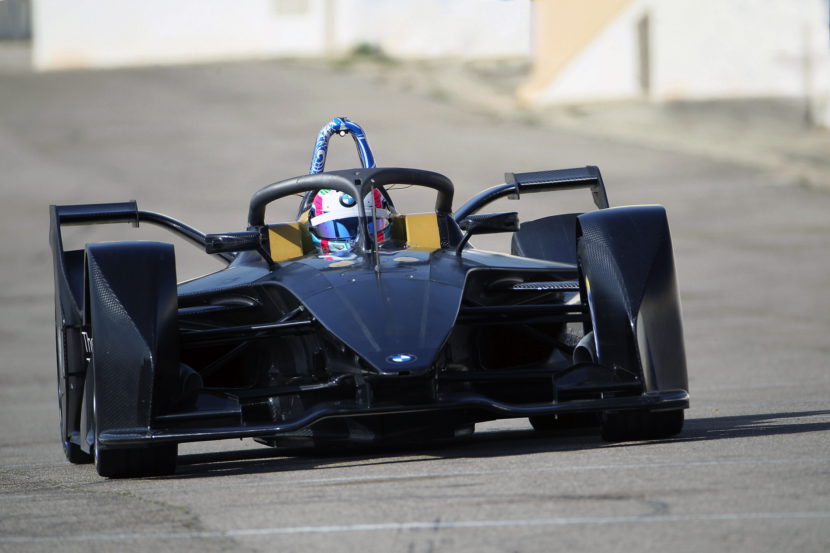 The new BMW drivetrain is the heart of the BMW iFE.18. The future common chassis for Formula E was first presented in early March at the International Motor Show in Geneva. Some impressive comparison figures provide the most compelling evidence of the performance increases that the new system generates for Formula E, compared to the production engine in the BMW i3. The race machine is 50 percent lighter, 66 percent more compact and produces 100 percent more performance. It even reaches revs 400 percent higher than its production counterpart. 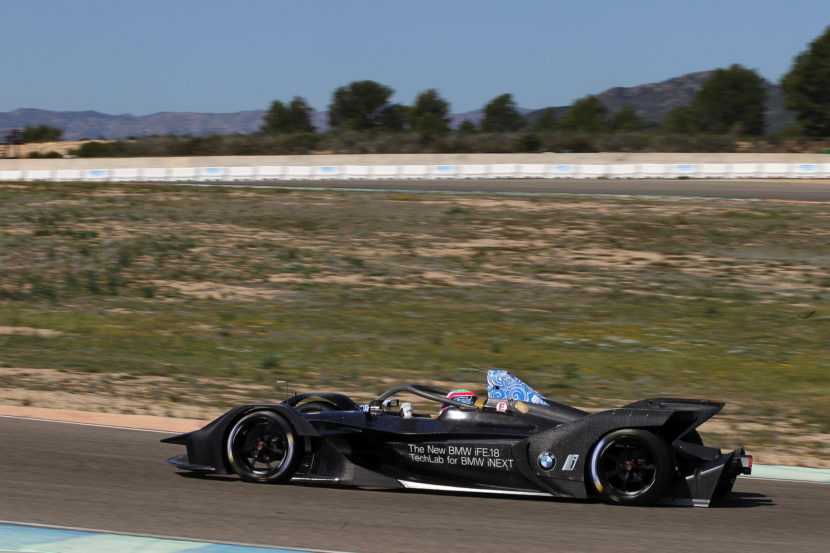 BMW is expected to introduce the final livery and the car sometimes in September 2018. 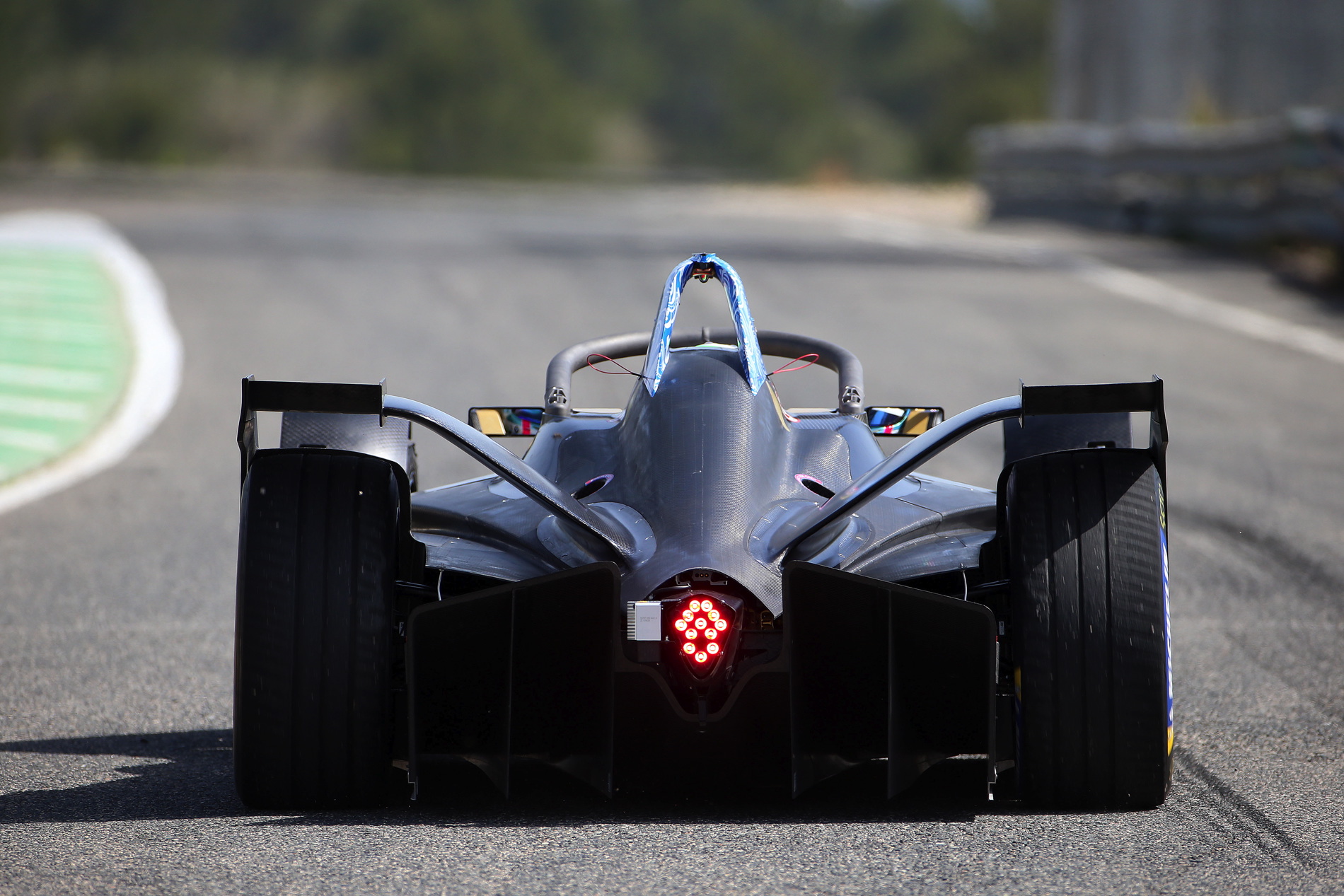 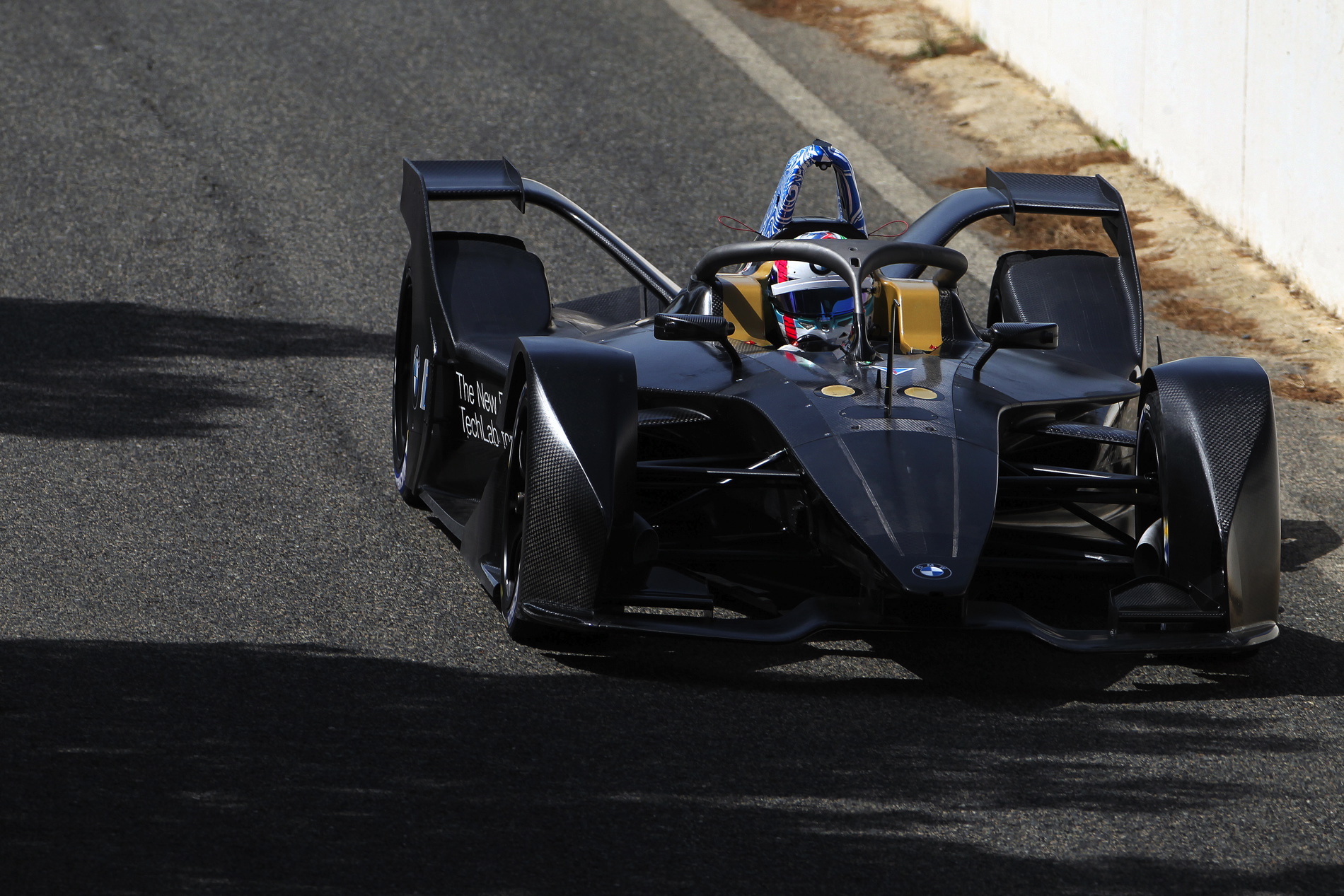 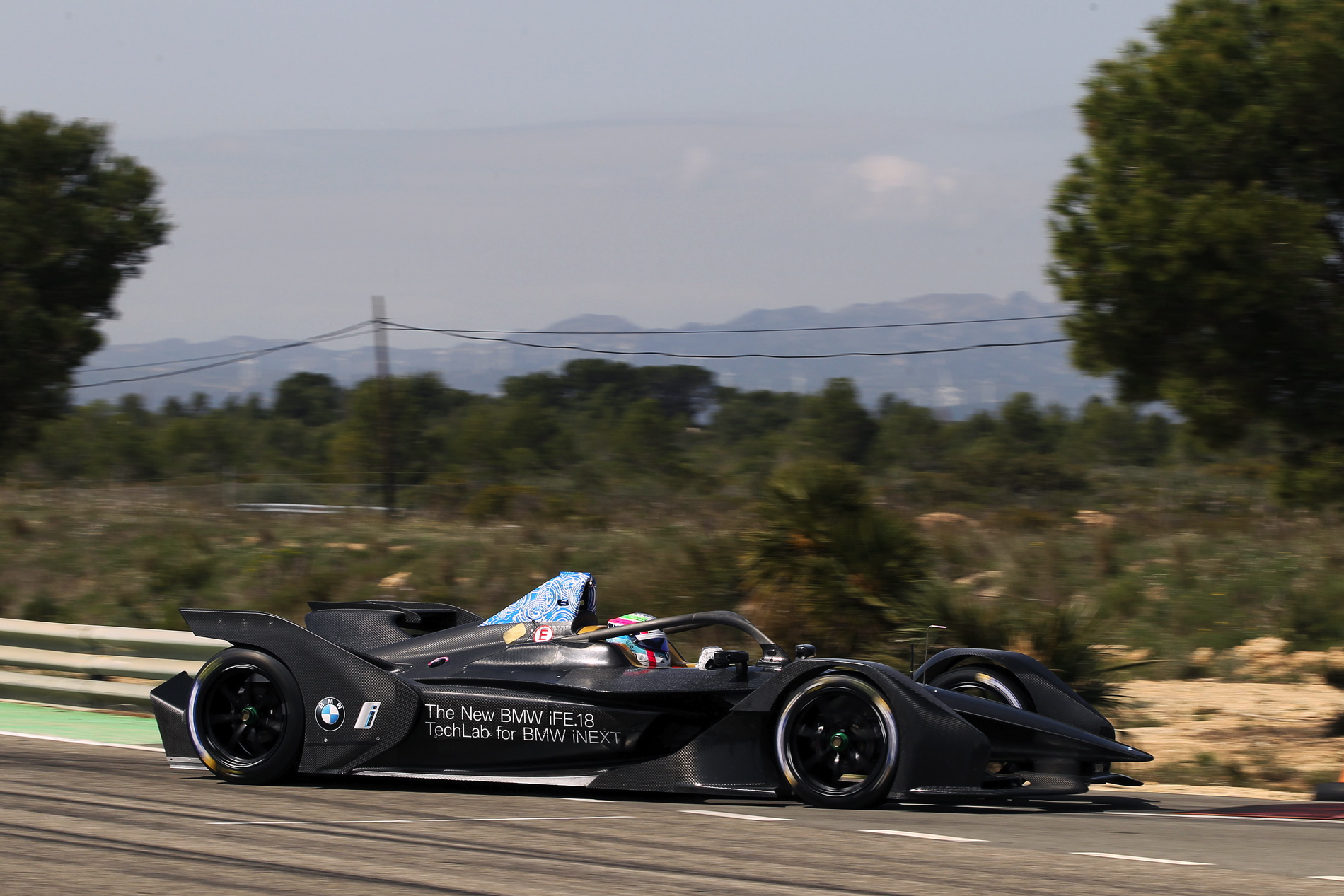 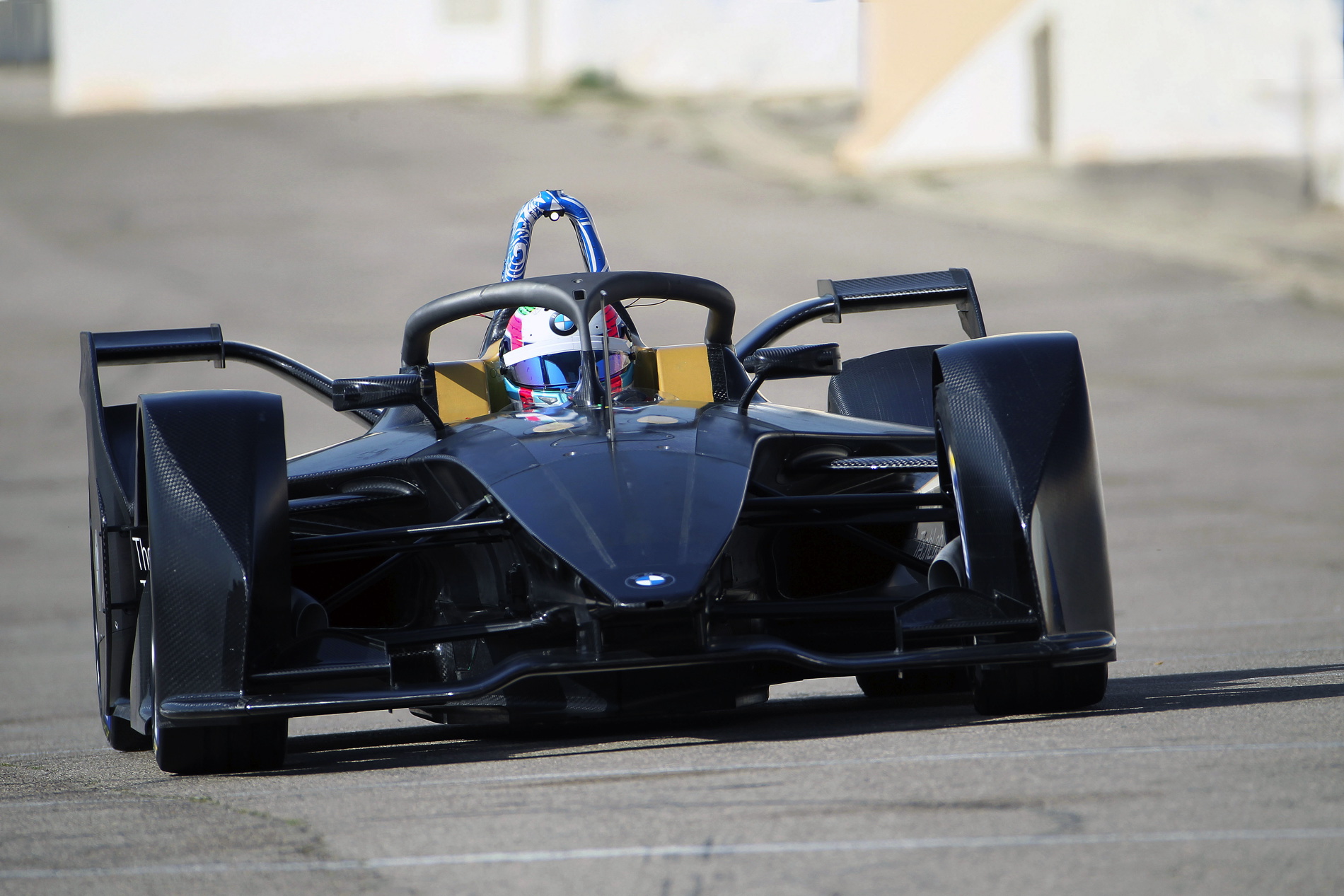 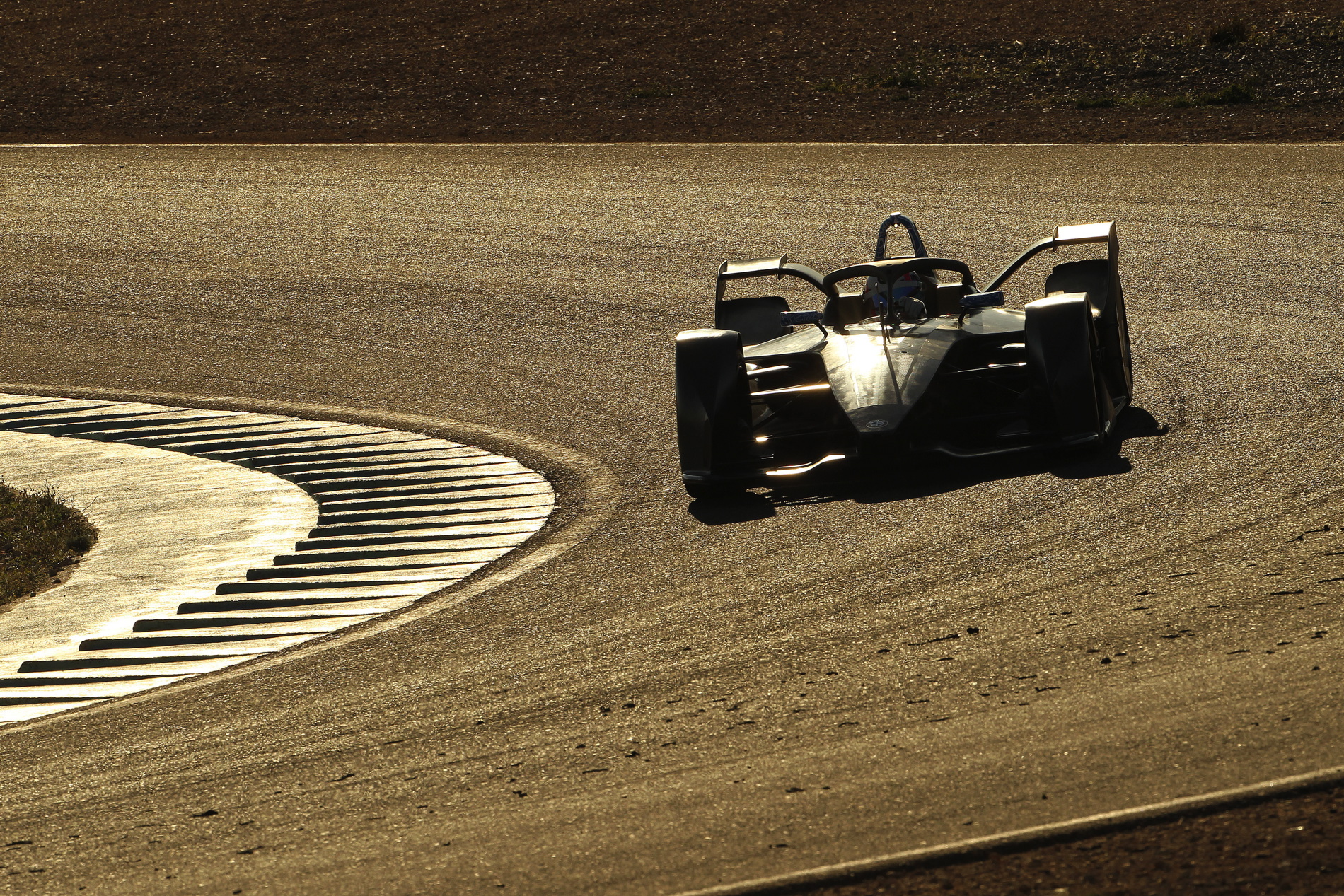 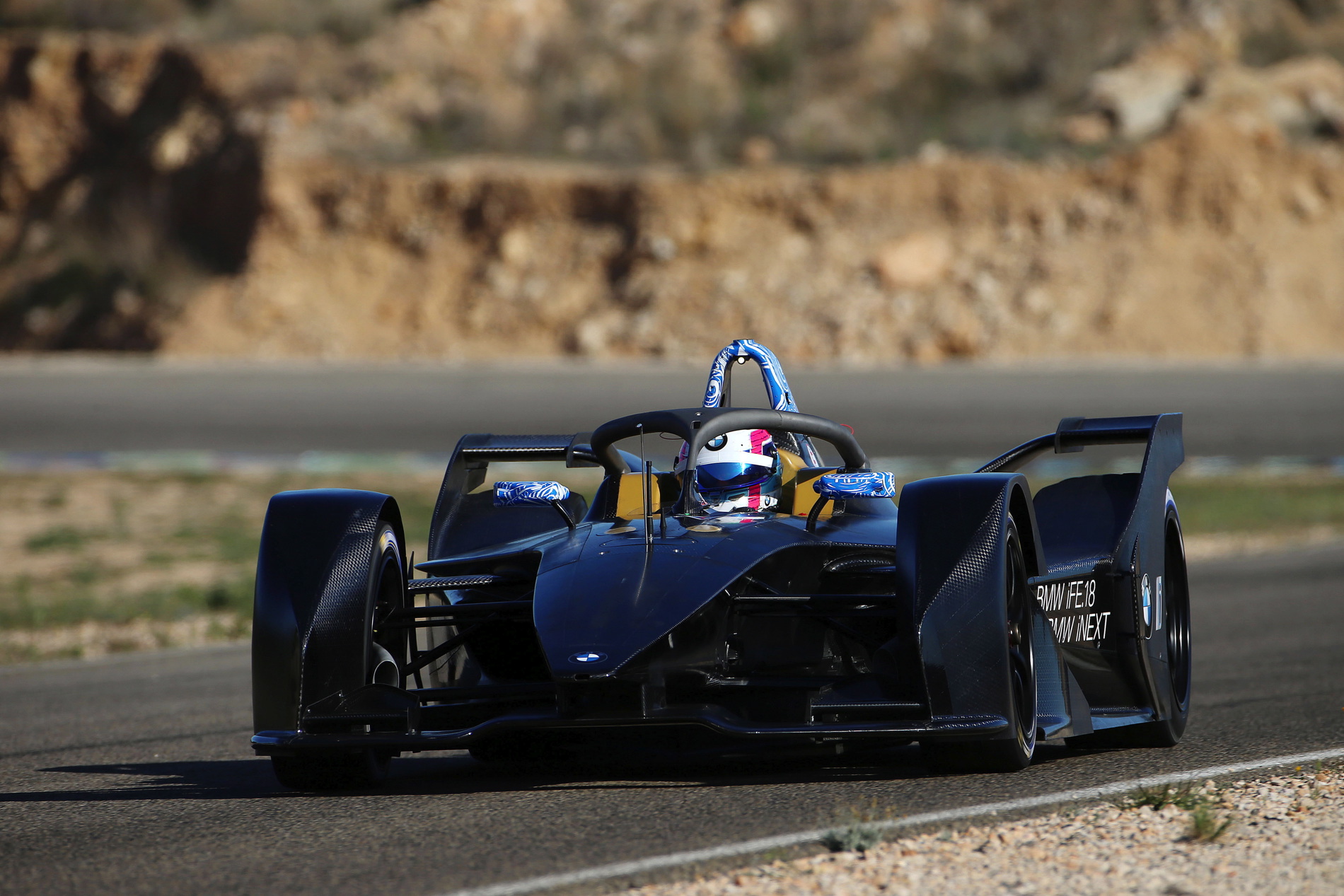 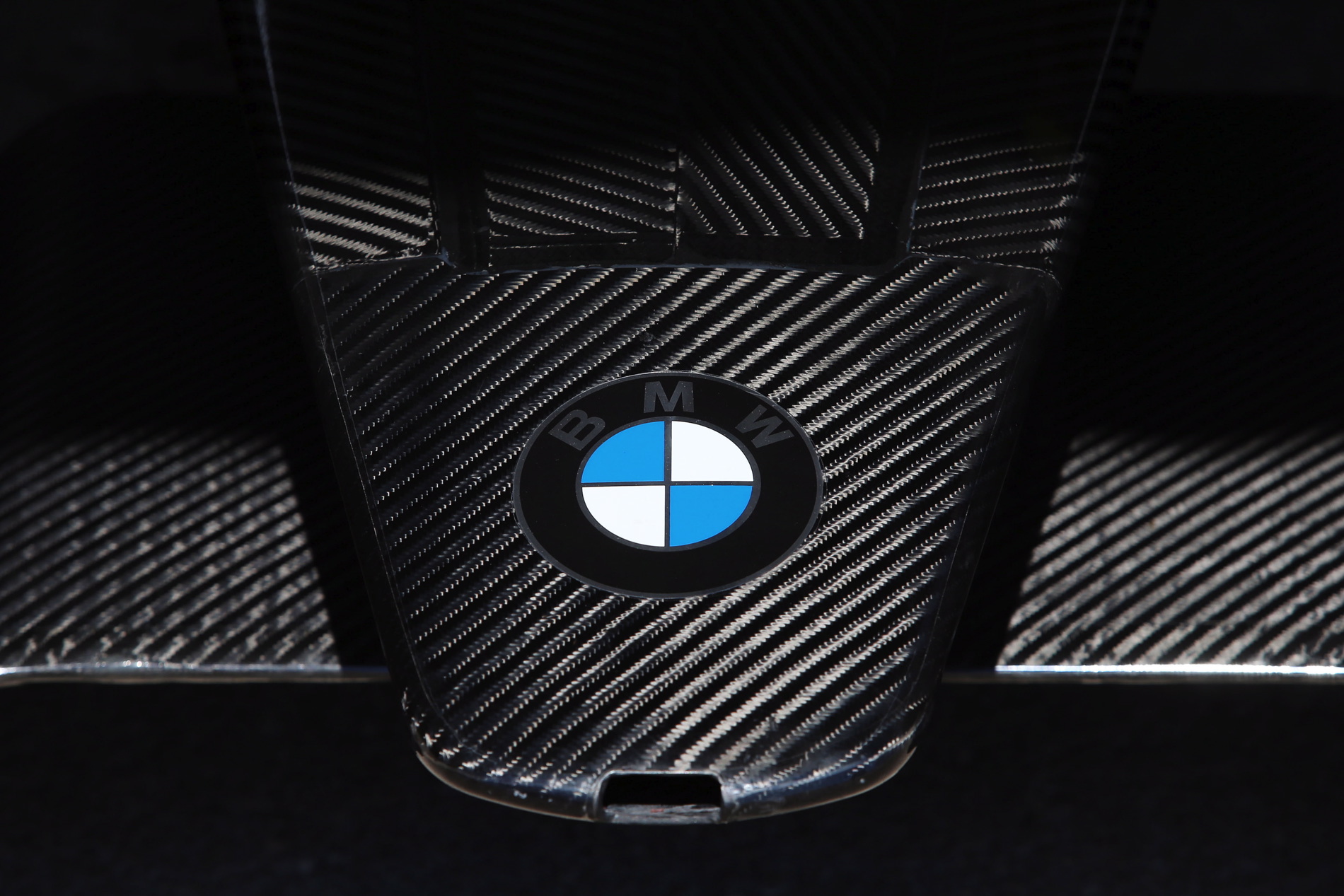 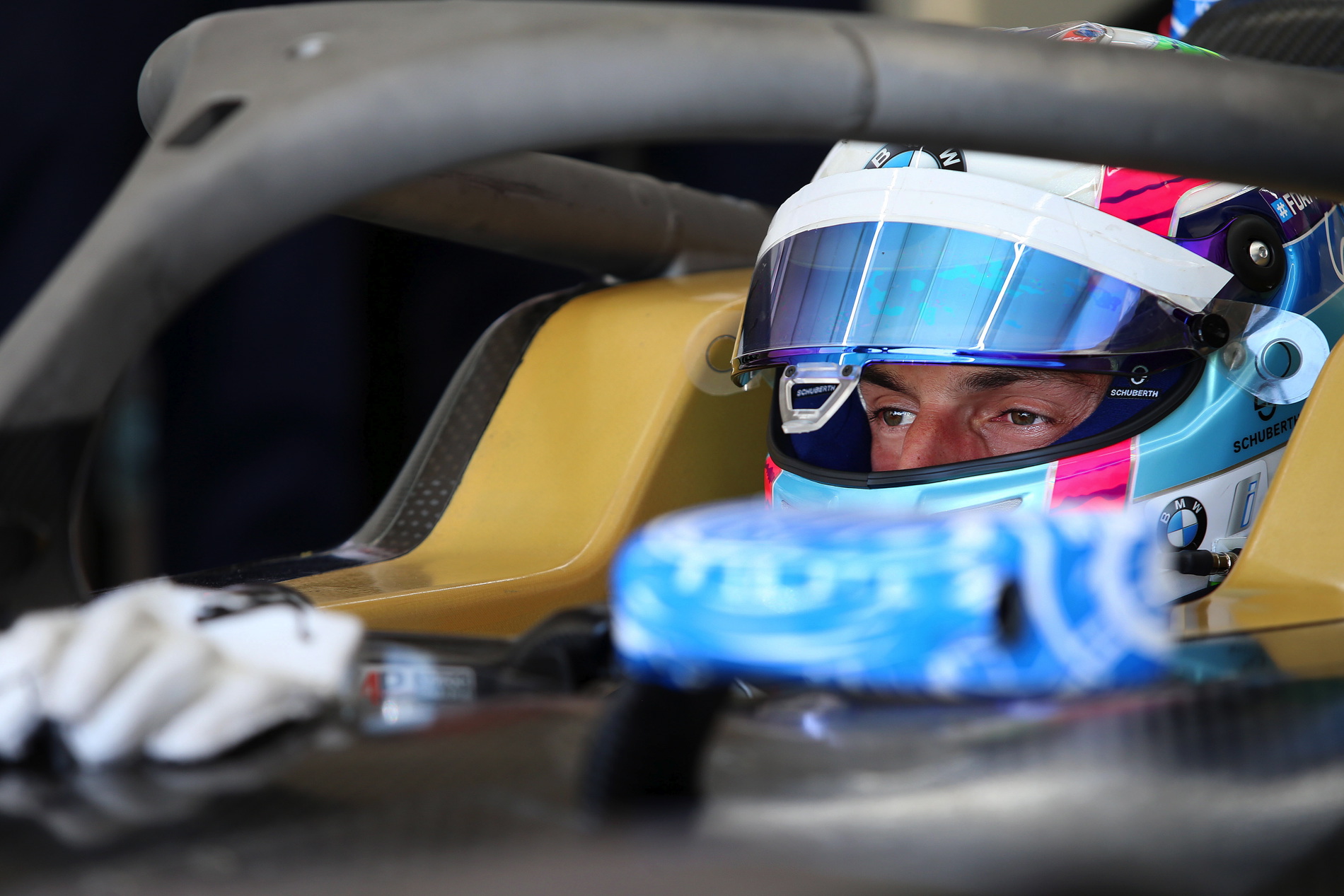 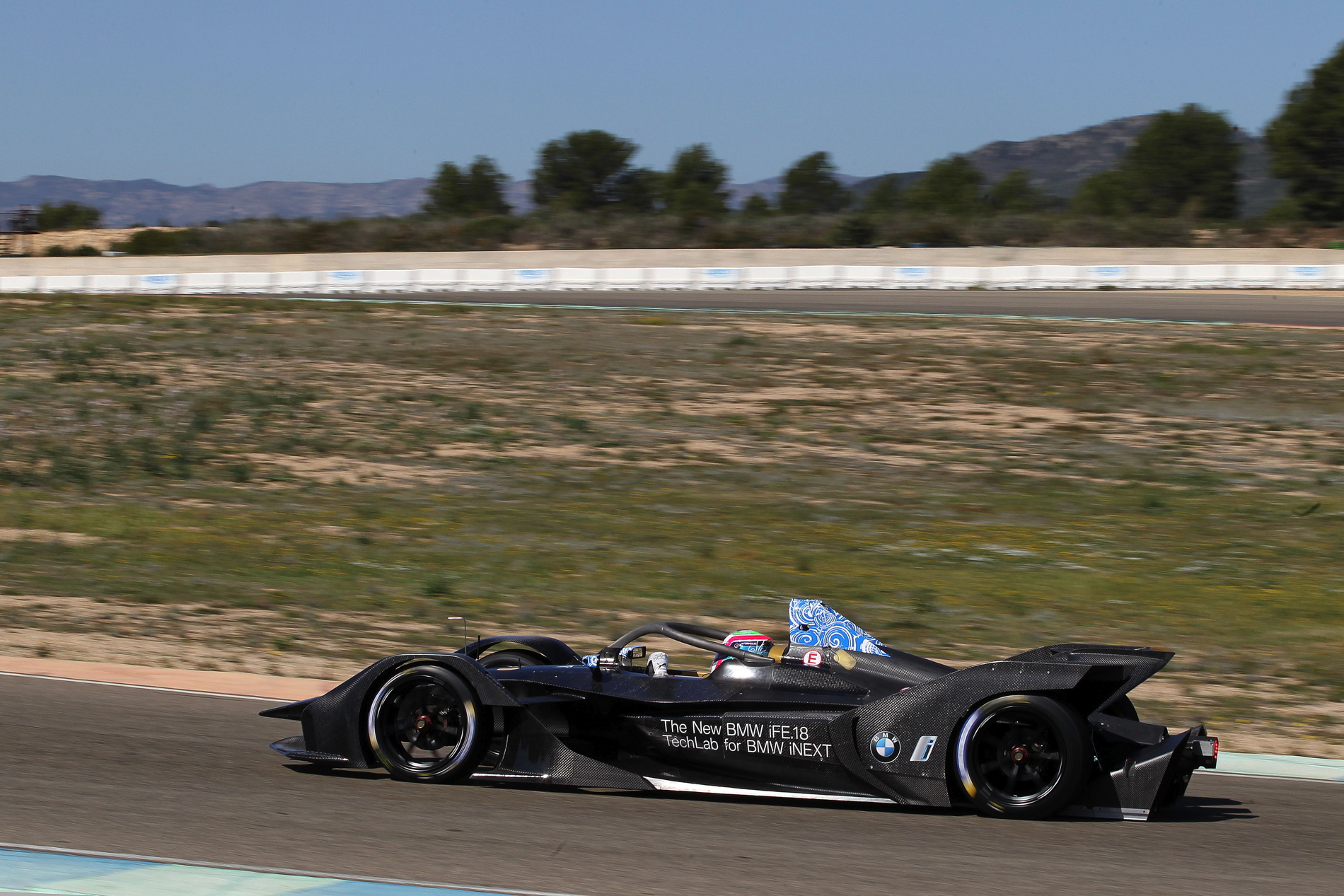