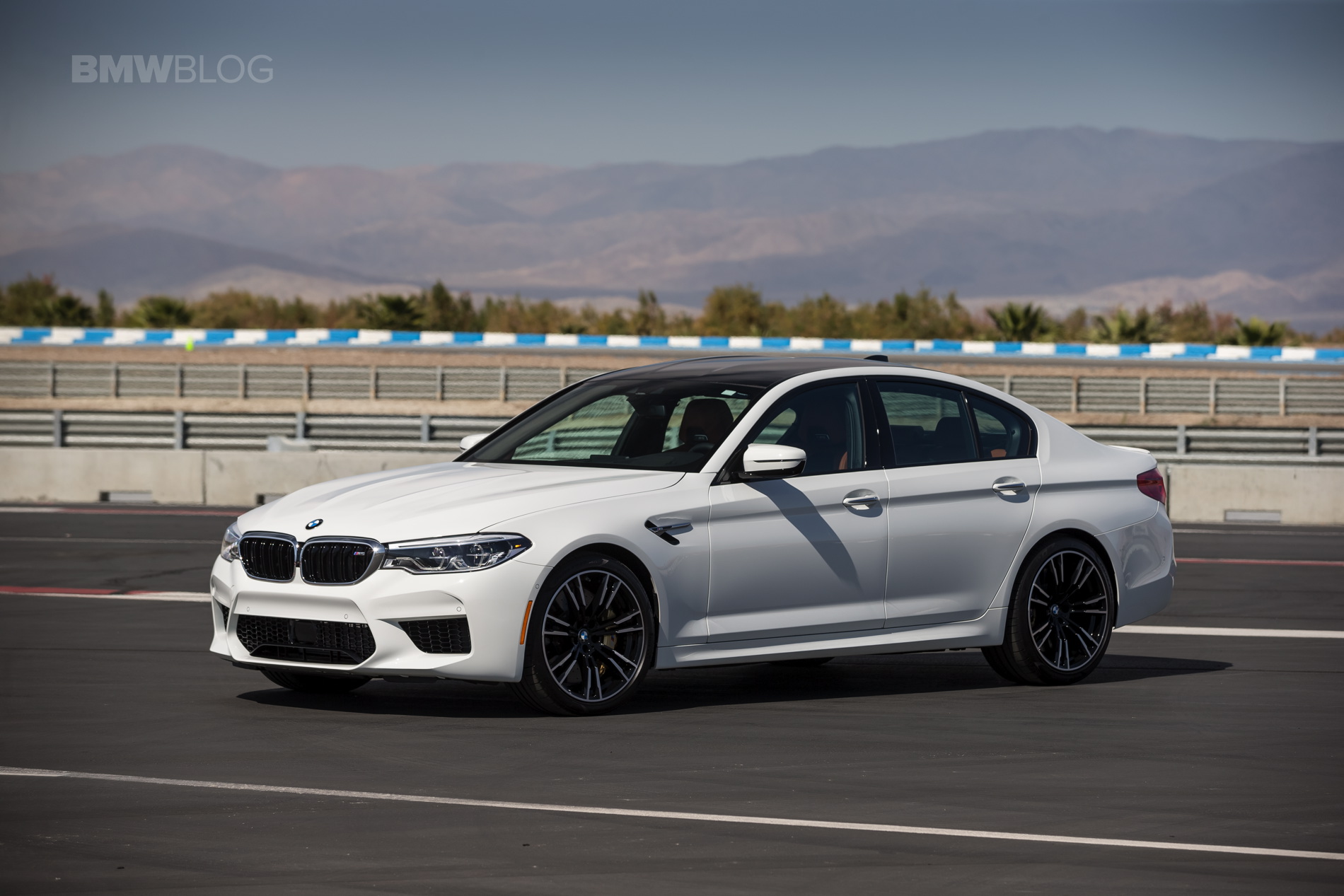 This current generation of BMW 5 Series, the G30, has a bit of a split audience. Some people hate it, finding it bland and boring, while others love it, feeling it’s far superior to its recent predecessors. Personally, I’m part of the latter group and think this new G30 is the best 5 Series since the E39, even if it’s still not half as good as that car. Motor Trend’s Johnny Lieberman is in the former camp, as he hates the G30 5 Series. So when it came time for him to drive the F90 BMW M5, he was skeptical at best.

However, Lieberman had gotten some positive feedback from colleagues about the new M5. The feedback was so positive that he couldn’t believe it. And, admittedly, it is a bit shocking to hear how good it is, being that the previous-gen F10 M5 was heavily criticized for being numb and unexciting and this new one packs all-wheel drive and an automatic gearbox, theoretically pushing it further from the nameplate’s beloved driving dynamics. But then Lieberman took it up to Angeles Crest Highway, quite possibly the most stunning and twisty mountain roads in all of North America. There, the BMW M5 changed his mind. 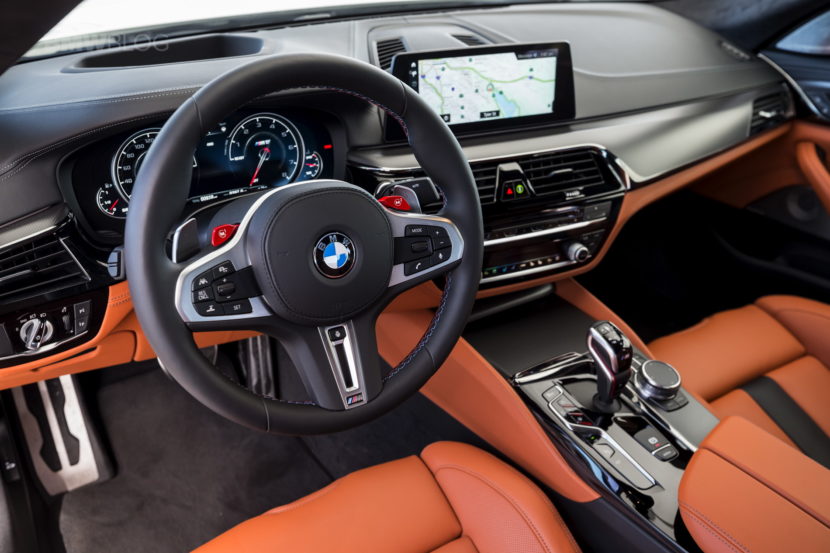 Admittedly, there are still two faults about the M5 he doesn’t like, and they’re recurring from the F10-gen; the fake exhaust noise and the steering. The fake exhaust noise I agree with, but it’s far better than the F10’s. The steering I can understand but I don’t personally think it’s that bad because it’s very accurate and it does exactly as you ask. Sure, it’s lacking in feel but you can count how many modern cars actually have steering feel on one hand and you might not be able to fill that hand up. So we’ve sort of just accepted it. Though, I do understand expecting steering feel in one of the most iconic nameplates in automotive history.

Having said that, Lieberman ended up actually really liking the M5. “I spent a week with the sixth-generation F90 M5, and every day I drove it, I enjoyed it more and more. Especially once I figured out how to turn off the front wheels with a double click of my right thumb” he said. What’s interesting is that he realized that the BMW M5 felt like another M car from recent memory, one that might sound like a bit of a left-handed compliment at first. “Aha! I know where I’d driven this before: BMW’s own heretic, the X6 M: that lovable brute, the mighty thing that both degraded and emboldened the M Division, the vehicle that upon sighting most enthusiasts claim to hate but once driven secretly yearn to own.” said Lieberman. 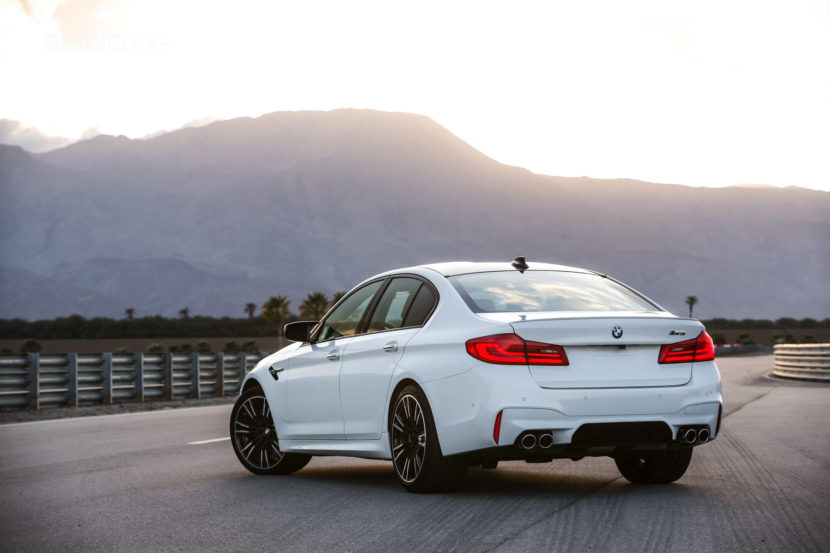 That’s actually a genuine compliment and not because the X6 M is a delicate, balanced driver’s car. In fact, the M5 is far more precise and balanced than the X6 M. However, that heretical M Division SUV is actually a blast to drive and it has a violent, brutish character that’s enjoyable and addictive. This I can agree with, as the new M5 is violent, angry and exciting in a way that makes you want to push it harder and harder. Though, I’m jealous that Lieberman drove in on Angeles Crest.