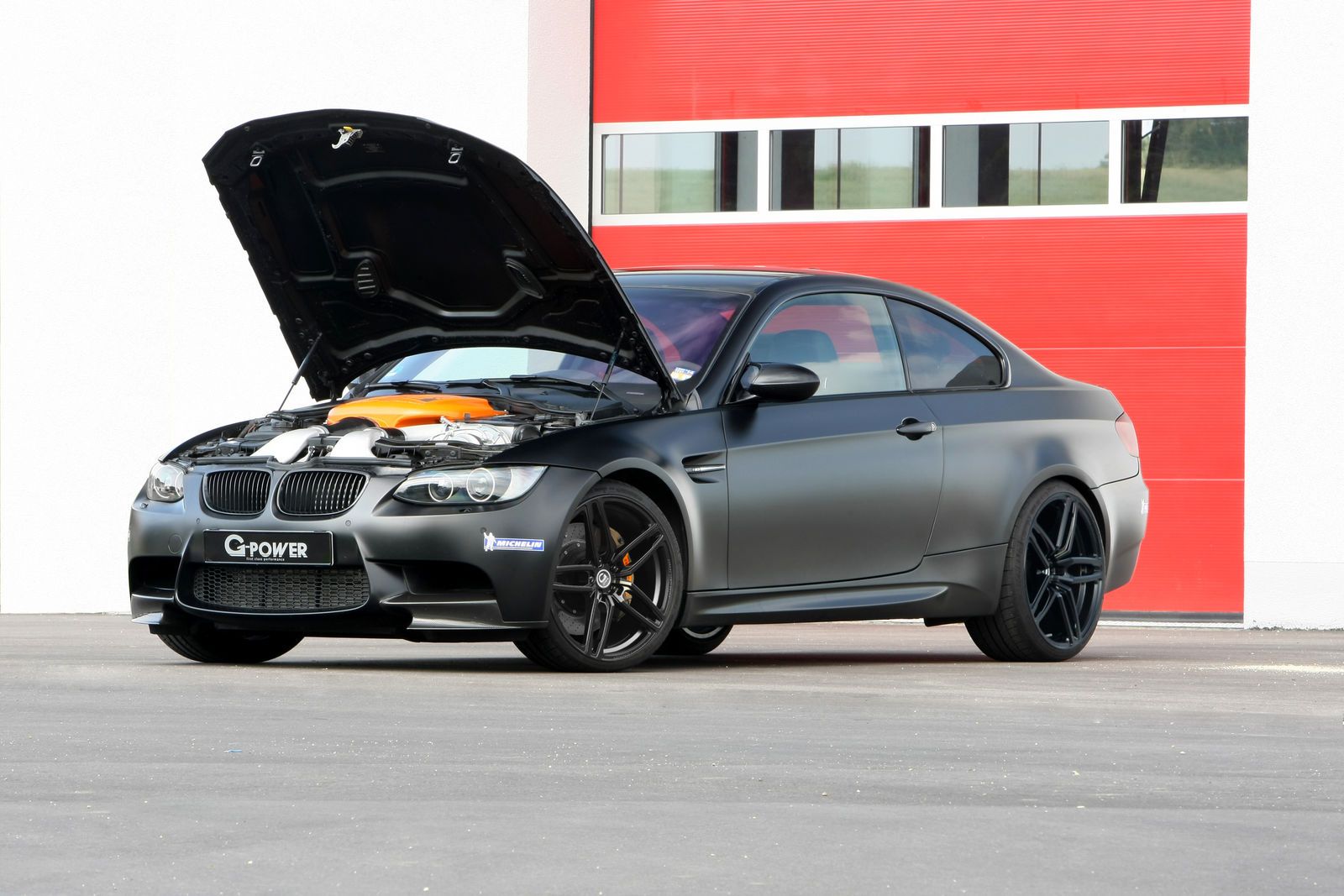 Known mostly for their ludicrously powerful M5 models of the early 2000s, the guys from G-Power are known in Germany and Europe as one of the best BMW tuners out there, with kits for every model in the range. These days, the Germans are offering what definitely sounds like the best deal out there for owners of E9x M3 models. For just €3,000 you can now get a supercharger kit which will take your car’s power output up to 500 HP.

This is possible thanks to G-Power’s anniversary series M3 V8 “35 years EDITION” which takes the pricing for the kit down to €3,000 with VAT included. According to the company, the stock is limited so you’d better hurry up if you’re interested in getting such an impressive power bump for cheap. The 500 HP figure will also come with a much-needed boost in torque, as that’s the one thing that disappoints the most in the old M3. With the supercharger you get up from 400 Nm (295 lb-ft) to 490 Nm (361.4 lb-ft) of torque. 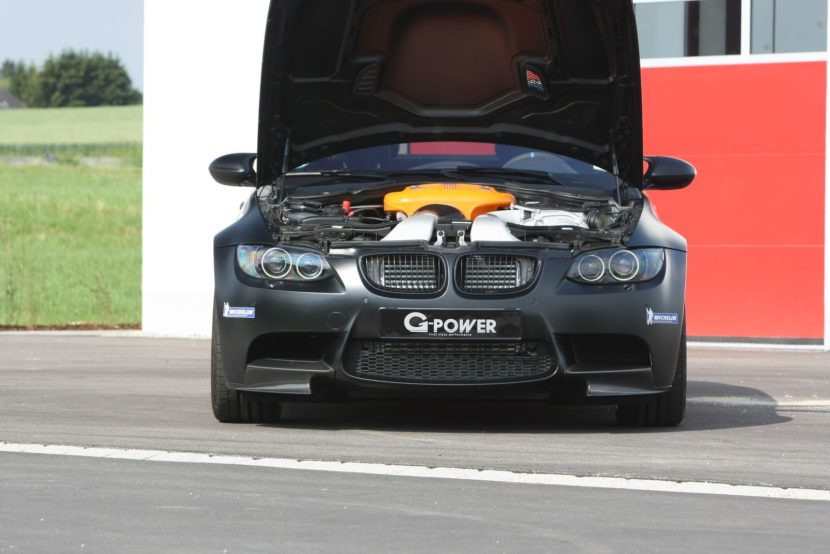 If you’re wondering where the name comes from, it’s meant to celebrate 35 years since G-Power was founded. That’s the official date anyway, as the founders of the company were involved in motorsport since the 1970s. Supercharger kits developed by the tuner have been on offer for about 30 years now and that’s a performance no other tuner can match to this day. Therefore, the signs point to quite a good deal, no matter how you look at it.

Of course, you’ll also probably want to install the kit at G-Power and you’ll get a massive discount for it too. Whereas normally the installation normally costs around €1,500, for the 35 years edition you’ll only have to spend 952 Euros. Unfortunately, the kit isn’t available in the US but European customers will surely be interested in it as it turns the E9x M3 generation into a worthy rival for newer models.