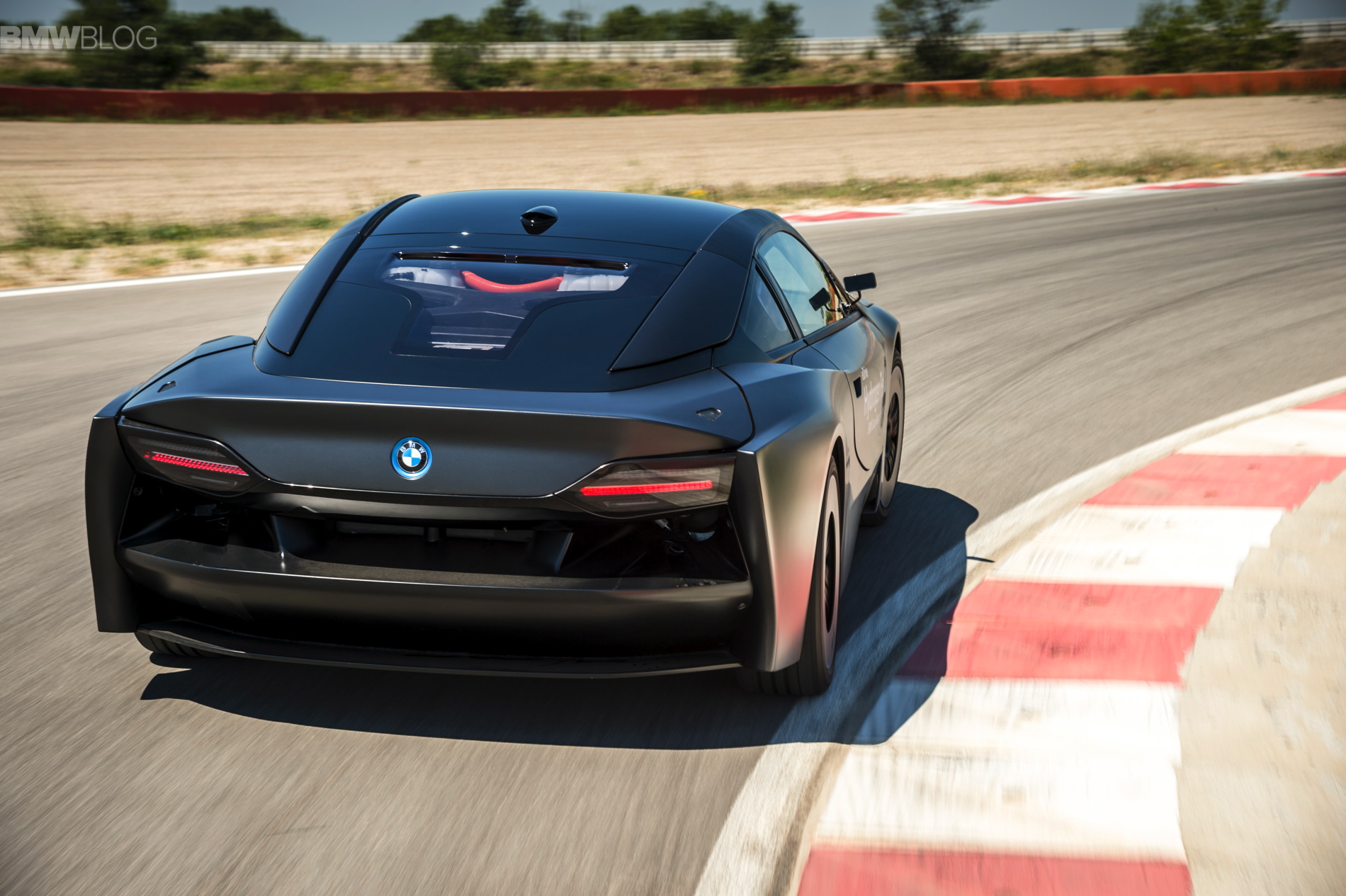 In a recent interview with Motorsport, BMW Motorsport boss Jens Marquardt has hinted that the company could one day return to the prototype ranks at the Le Mans 24 Hours with a car powered by a hydrogen fuel cell.

“It would be a technology to consider for a race application in endurance racing and it is something we could look at in the future from a prototype point of view,” BMW Motorsport boss  Jens Marquardt told Motorsport. 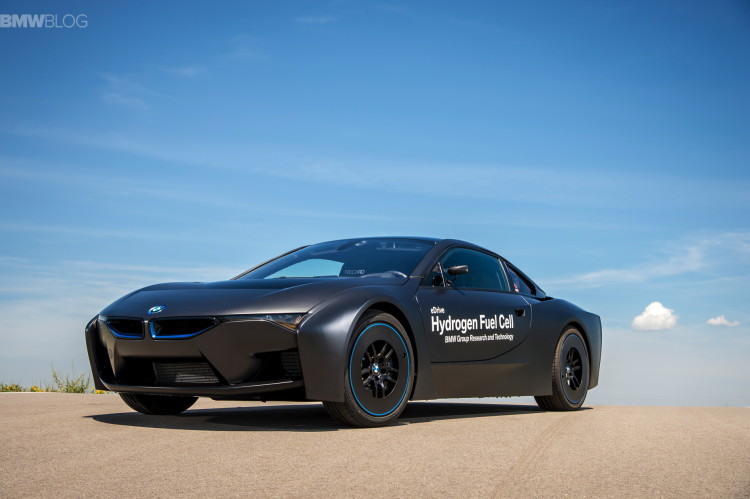 Marquardt also said BMW had been in discussion with the FIA and ACO, trying to lay the groundwork for a hydrogen-electric Le Mans entry sometime in the near future. Such an entry would likely claim the ‘Garage 56’ entry in the race – a slot that is reserved for experimental or highly innovative race cars.

“We did a concept study to check if it is possible or not, and we came to the conclusion that with a few constraints it is feasible,” explained Marquardt, who said that developments in fuel-cell technology could remove those constraints as early as 2024.

“But to go into an environment like Garage 56 only makes sense when you also see that technology also happening on the road in two, three or five years.

“At some stage fuel-cell technology will be relevant to the road, but the timing of when it is going to happen is something we will have to see.”

“We talked to (the FIA and ACO) about fuel cells,” he said. “This will continue; we are not closed.”

Pierre Fillon, president of ACO, said he wants it to be possible to race at Le Mans for 24 hours without burning any fossil fuels in under ten years.

“We have a clear goal: from 2024 it should be possible to drive completely CO2-neutral at Le Mans — and that is only possible with certain technologies,” Fillon said, referencing hydrogen.

BMW has previewed their last hydrogen developments three years ago on their testing grounds in Miramas, France, where we had the chance to drive a 5 Series Gran Turismo fitted with an electro-hydrogen drivetrain.

Until then, BMW is returning to Le Mans this year with their new BMW M8 GTE.