Report: Future BMW i1 – An electric compact based on the new 1 Series

Home » Report: Future BMW i1 – An electric compact based on the new 1 Series 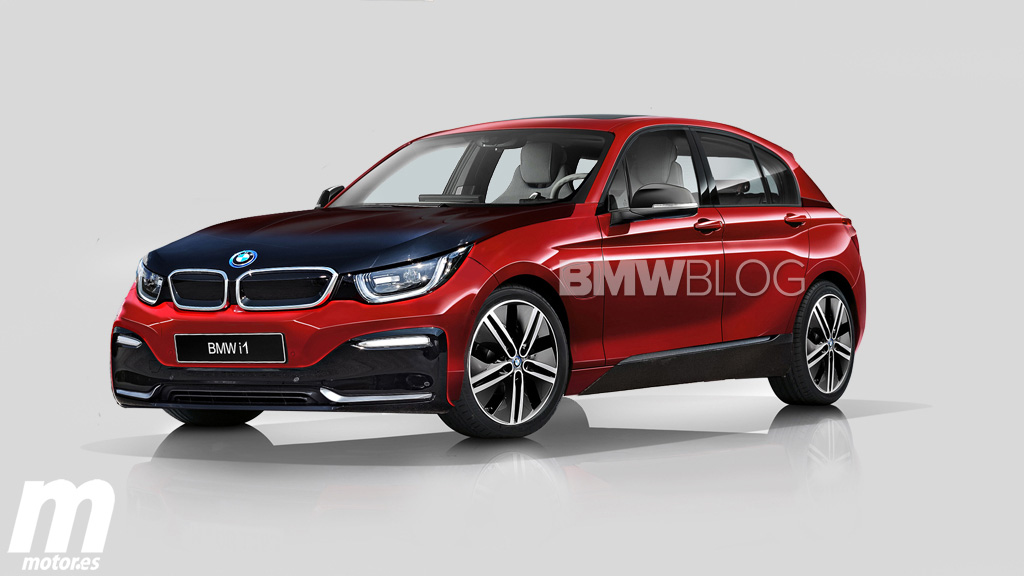 After years of rumors and speculations, BMW might have found its next sub-compact electric future. According to a report by Motor.es, a BMW i1 is being considered as the new generation of the German compact. It’s been five years since the BMW i3 hit the market and about four years since the hybrid i8 plug-in sports arrived, and since then, except the expected i8 Roadster, there have been no new models added to the electric brand. 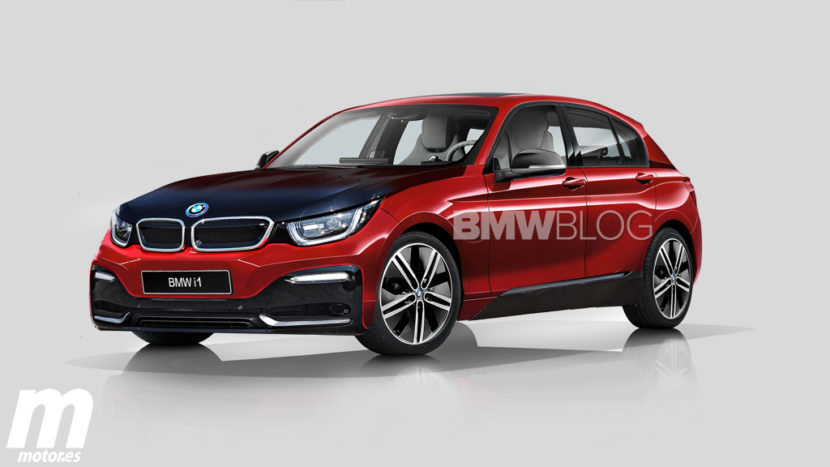 With the i3 not having a successor, a future i1 would become the new-entry level EV offered by BMW. The i1 model will benefit from the new electrical architecture based on the UKL, which will be larger than the current i3 and smaller than the new generation of the BMW 1 Series.

The i1 would share the propulsion scheme with the MINI electric, along with the engine placed in front and the traction to the front axle maintaining its front-drive configuration. It’s expected to have a similar power output as the MINI electric.

With the new electric MINI already in development, the future i1 will offer a wide interior space but not within a format of minivan, but rather a five-door body with a design more focused on the family. Yet, no specific design details are available at the moment so the rendering seen here it’s simply a Photoshop exercise.