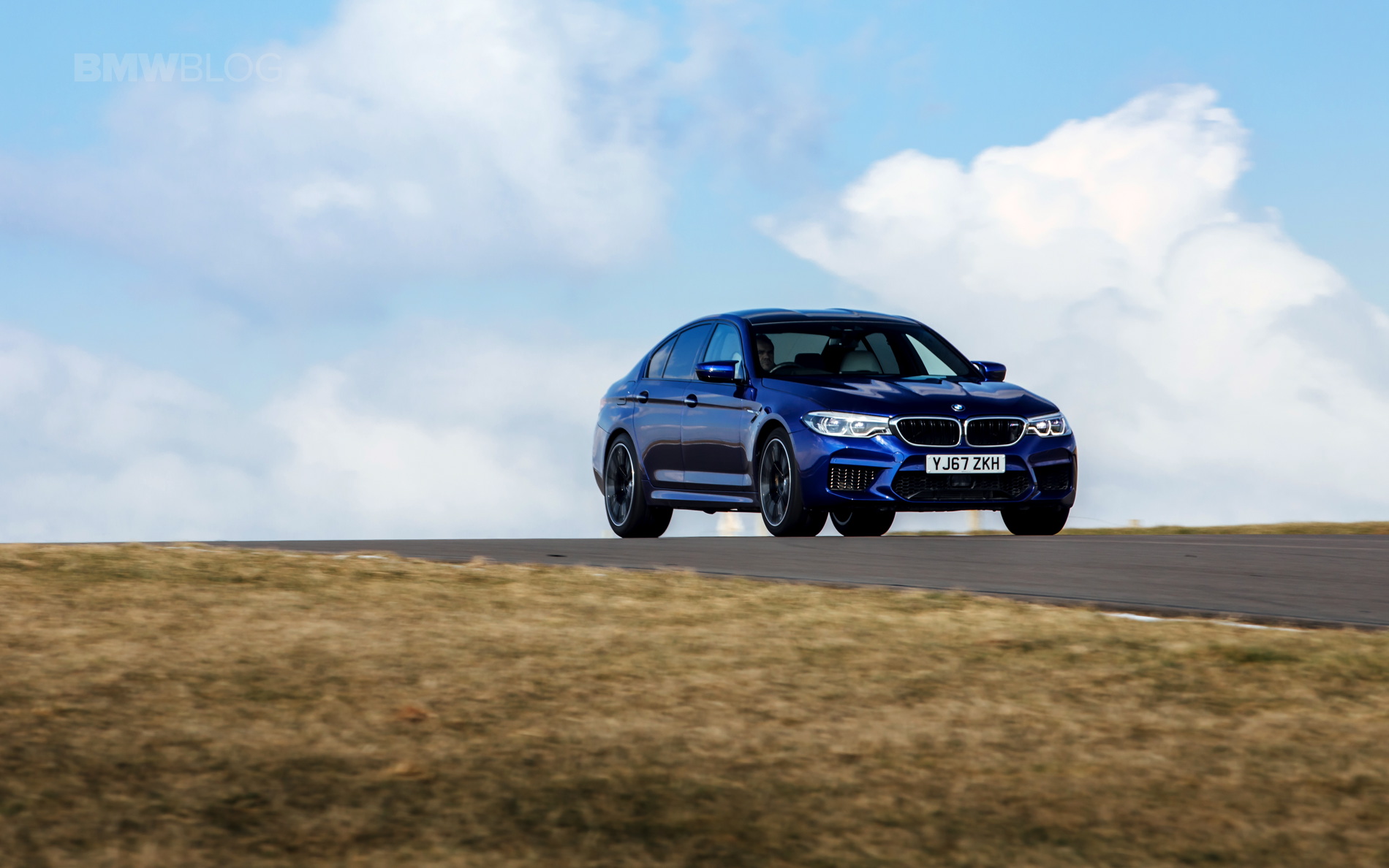 Okay, so this is a bit of a silly comparison. The new F90-generation BMW M5 is the fastest accelerating BMW of all time. It also has 600 hp and 553 lb-ft of torque and all-wheel drive. So of course it’s going to be faster than the BMW M2, a small coupe with 365 hp and only rear-wheel drive. Especially the one in this video, which has a manual gearbox. However, it’s interesting to see the two cars go up against each other, sort of, in this new video from TFLC.

Now, the two don’t directly race in this video but it’s interesting to see the contrast between the two. On one hand, the BMW M2 is a small, nimble and pure sports car, with a straight-six up front, a manual gearbox in the middle and drive at the back. So it’s a very fun, very pure car to drive. On the other hand, the BMW M5 is a large super sedan, with a monster V8, an automatic gearbox and all-wheel drive. Naturally, the BMW M5 is significantly faster, getting from 0-60 mph in 3.8 seconds (it was tested at a mile above sea level and they had the throttle in Efficient, so that’s actually pretty good), while the M2 took over 5 seconds at that elevation. 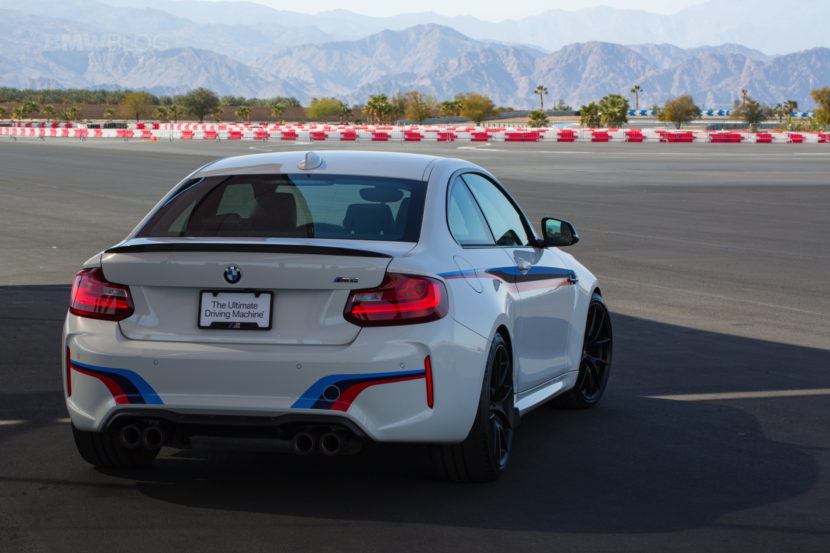 Where things get really interesting is in the handling department. Obviously, the M2 is the more nimble car, thanks to its shorter wheelbase and rear-wheel drive. However, the BMW M5 is surprisingly agile and very fun to drive. In fact, TFLC’s pro driver claims that it has a little M2 in its character. And it’s very fun to drive in rear-wheel drive mode, where it’s not as much of a hooligan as you’d think but progressive and smooth in the way it breaks loose.

Overall, the BMW M5 is a really impressive car and one that can actually be as much fun to drive on a track as the purists sports car, the BMW M2, while having enough power to roast almost anything in a straight line.