The BMW X5 M is still one of the fastest SUVs 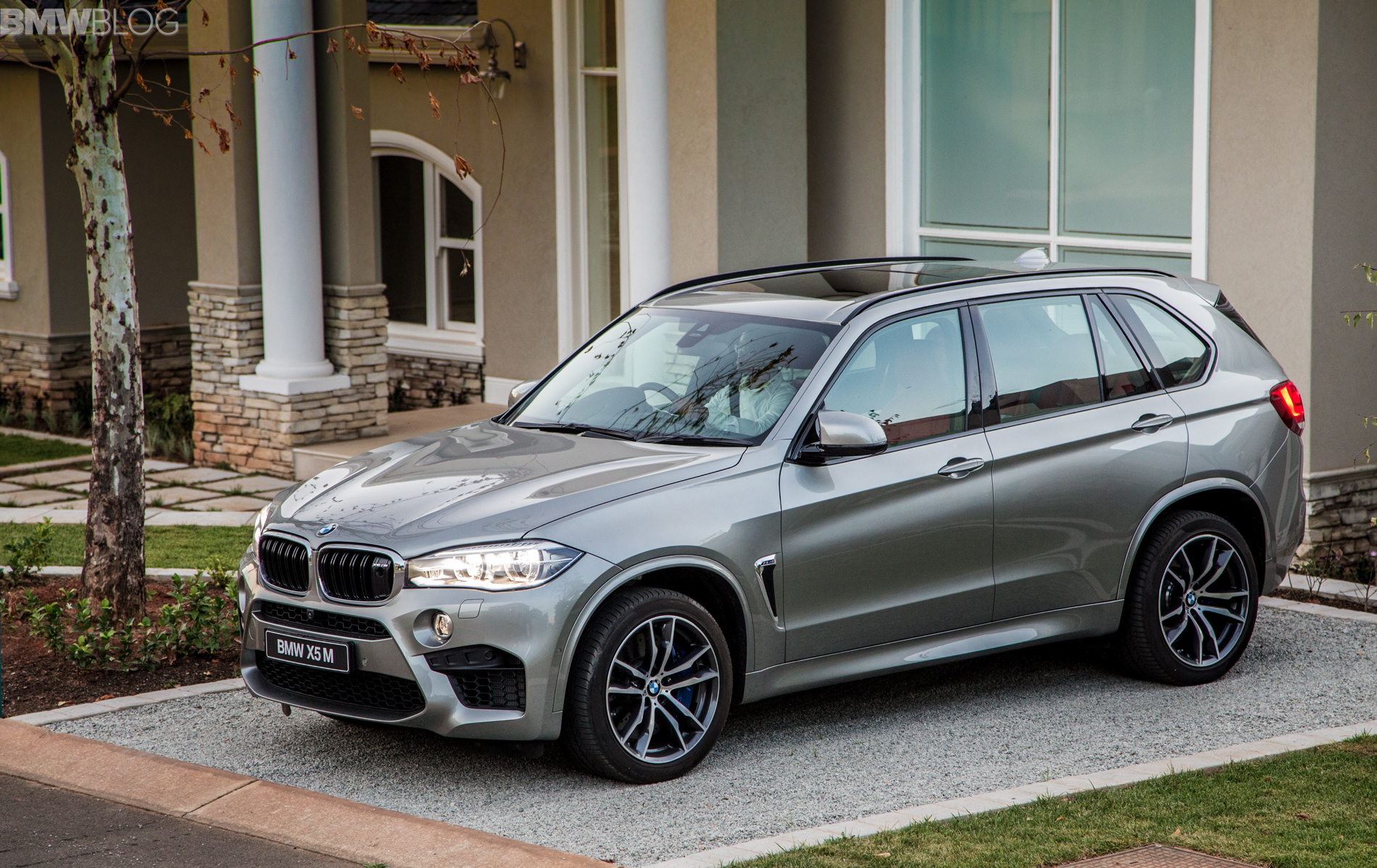 The current-gen BMW X5 M is already getting a bit old, having debuted a few years ago now. Since its debut, there have been a few new competitors to hit the road, such as the new Alfa Romeo Stelvio Quadrifoglio, the Mercedes-AMG GLE63 S and the Audi SQ7 TDI. And that’s not even counting some of the uber-SUVs on the market, such as the Bentley Bentayga, Lamborghini Urus and Tesla Model X. Despite all of the new competition, though, the BMW X5 M is still one of the very fastest SUVs on the road.

In this new top-ten list from Top Gear of the fastest accelerating SUVs, the BMW X5 M ranks in a number ten. So it’s the slowest of the bunch but it’s not a bad bunch to be the slowest in. With its 4.4 liter twin-turbocharged V8, the X5 M makes a very healthy 567 hp and 553 lb-ft of torque. Combined with its grippy xDrive all-wheel drive system, the BMW X5 M can get from 0-60 mph in just 4.2 seconds. That’s seriously quick in a massive SUV like the X5 M. 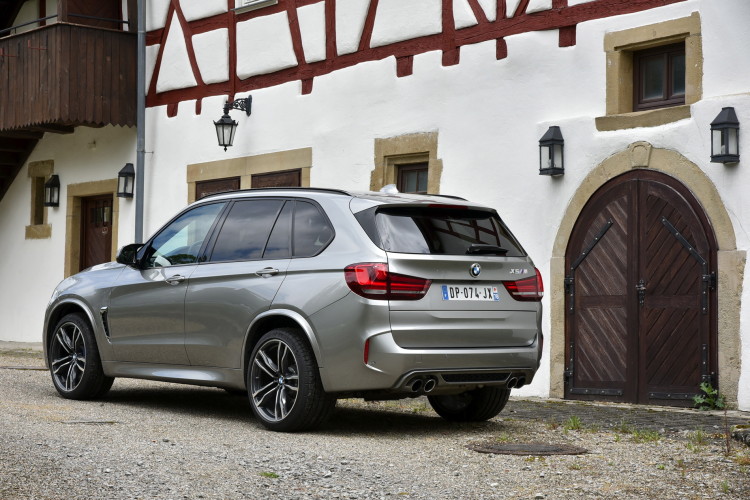 You know we’re living in the golden age of performance cars when the slowest top-ten SUV can hit 60 mph in 4.2 seconds. That’s what makes the rest of the list so crazy. The top three cars on the list are some of the craziest SUVs to ever have even been thought of. At number three, you have the brand-new Lamborghini Urus, with its 642 hp twin-turbo V8. Coming in at number two, besting the brand-new Lambo, is the Jeep Grand Cherokee Trackhawk, which has a monstrous 707 hp from its supercharged V8. Did you ever think you’d read about a Jeep being faster than a Lamborghini.

First place went to the Tesla Model X, being that in P100D form it can get from 0-60 mph in just 2.9 seconds. That’s silly. It’s absurd to think something so big and so heavy can go so fast. I’d still pick literally every other car here over the Model X because, well, look at it. It’s in contention for the worst looking car ever made, right behind the Pontiac Aztek and the Nissan Murano Cross Cabriolet. Still, it’s damn fast.