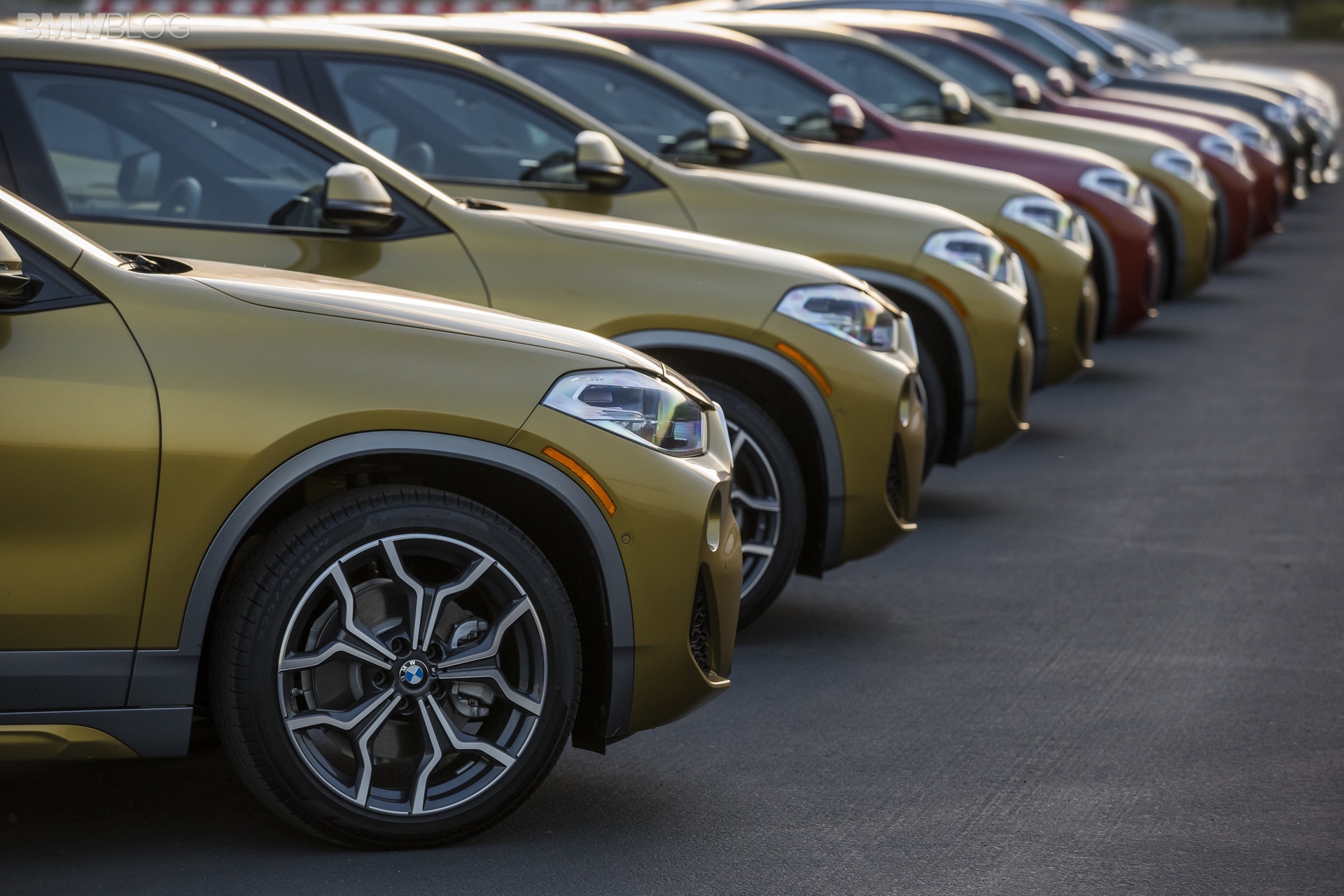 BMW brand sales in March 2018 were once again led by BMW’s lineup of Sports Activity Vehicles and the BMW 5 Series, which has shown strong growth for nine straight months. 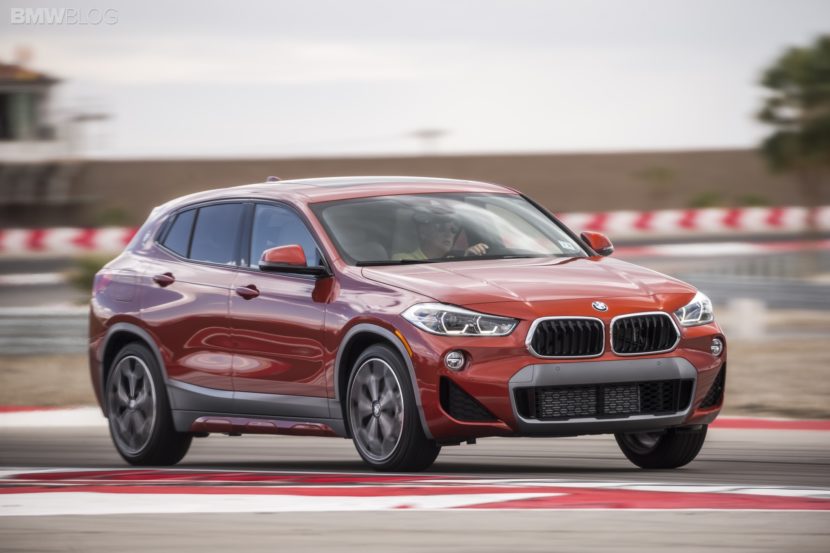 “It’s Spring and thoughts naturally turn to new cars with March giving us another uptick in sales – five months in a row – as the 5 Series continues to defy conventional thinking and proves there’s still a place in the market for a great sedan,” said Bernhard Kuhnt, President and CEO, BMW of North America.  “At the same time, our X model lineup is expanding with the X2 now fully in the marketplace and Sports Activity Vehicles nearing 50% of our sales.”

BMW Group in the U.S. (BMW and MINI combined) sales of electric and plug-in hybrid electric vehicles totaled 2,662 in March 2018, an increase of 71.1 percent from the 1,556 sold in the same month a year ago.  BMW Group electrified vehicles accounted for 7.4 percent of U.S. sales in March 2018.