BMW and Mercedes to move to a simpler exterior design language 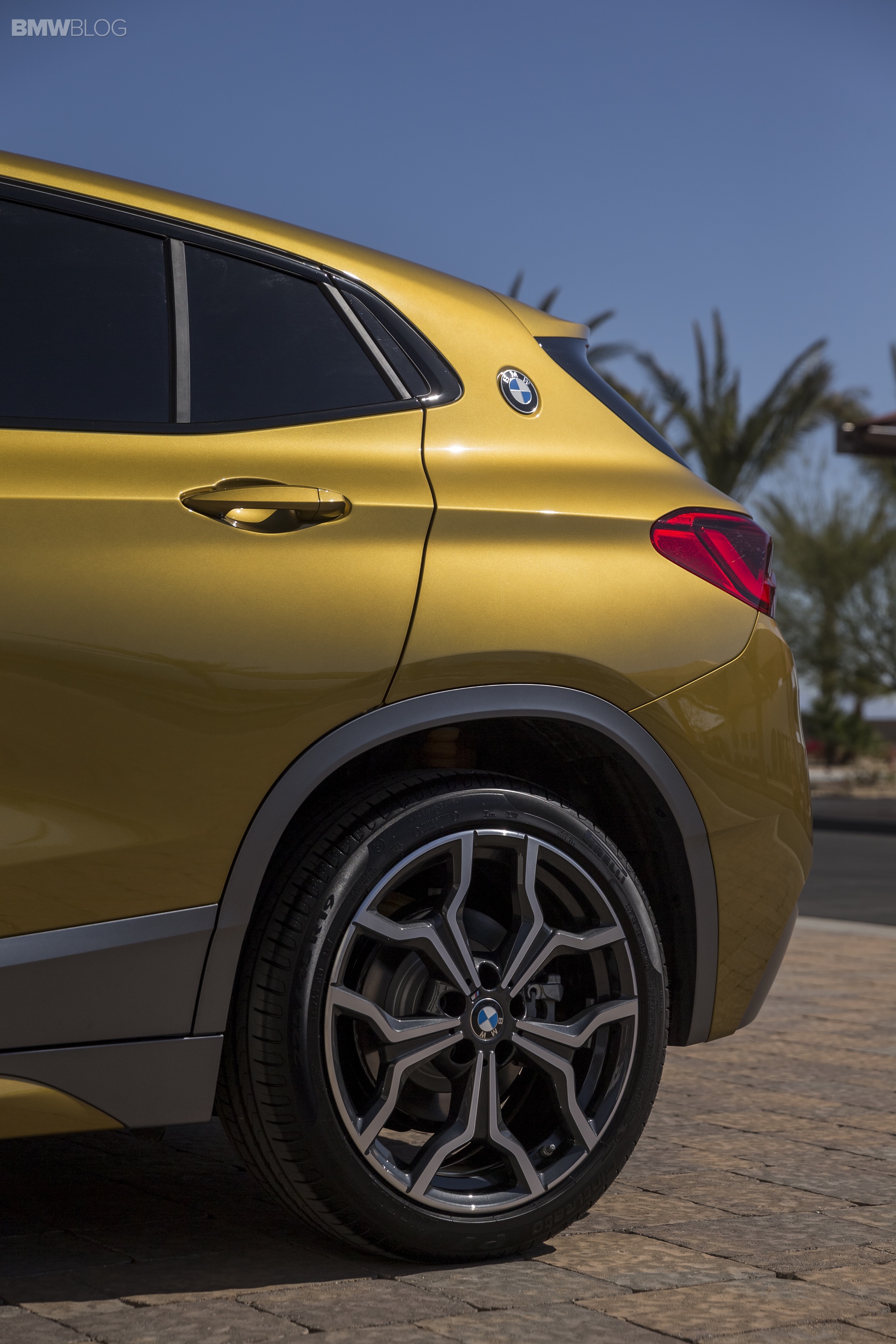 After years of emphasis on complex and well-sculpted design lines, BMW and Mercedes-Benz designers are ready to move onto their next phase of car design where simplicity and fewer lines will be at the center stage of their creations. In an interview with Automotive News, Daimler CEO Dieter Zetsche iterated his plan to take a step back with their entry hatchback. Mercedes will drastically reduce overly expressive cues — not just in the A class but in all future models as part of an evolution of its design philosophy.

“The previous A-class design had to be edgy and loud for a reason: to attract attention, a concept that has been widely adopted by the competition, so it’s time to move on,” he said. “As our head of design, Gorden Wagener, puts it: ‘If you like it, take a line off. If you still like it, take another line off’.”

Whereas its predecessor featured two converging design lines along the sides, the new model has neither, instead favoring a more subtle line that arcs back from the front wheel arch to the rear arch.

As often explained by BMW designers, the convex and concave shapes on surfaces often created this illusion of shadows, which in turn gave the car a more sophisticated look and always in-motion character. Many of those design lines come with colorful names. Mercedes, for example, has ones dubbed Catwalk Lines or Balancing Lines. Audi designers call the shoulder crease in the side of its cars the Tornado Line, while BMW calls it the Zickler line, or “character line.” 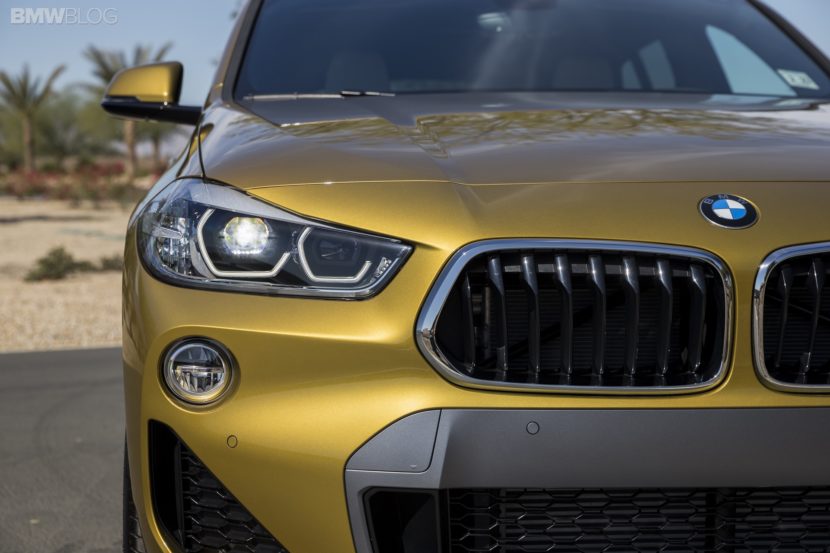 BMW is also looking to clean up its design language, starting with new proportions of their front grille and retro design.

“There is more competition now. The world has changed,” said BMW Group design boss Adrian van Hooydonk. “It’s a faster pace, so our design needs to change faster as well.”

Van Hooydonk also agrees that less is more. “We’re going to clean things up,” the BMW design chief promised. “We’re going to use fewer lines; the lines that we will have will be sharper and more precise.”

The new generation 3 Series that goes on sale next year is expected to employ this new design approach.