Car and Driver tests the BMW X3 — Does it overshadow the 3 Series?

Home » Car and Driver tests the BMW X3 — Does it overshadow the 3 Series? 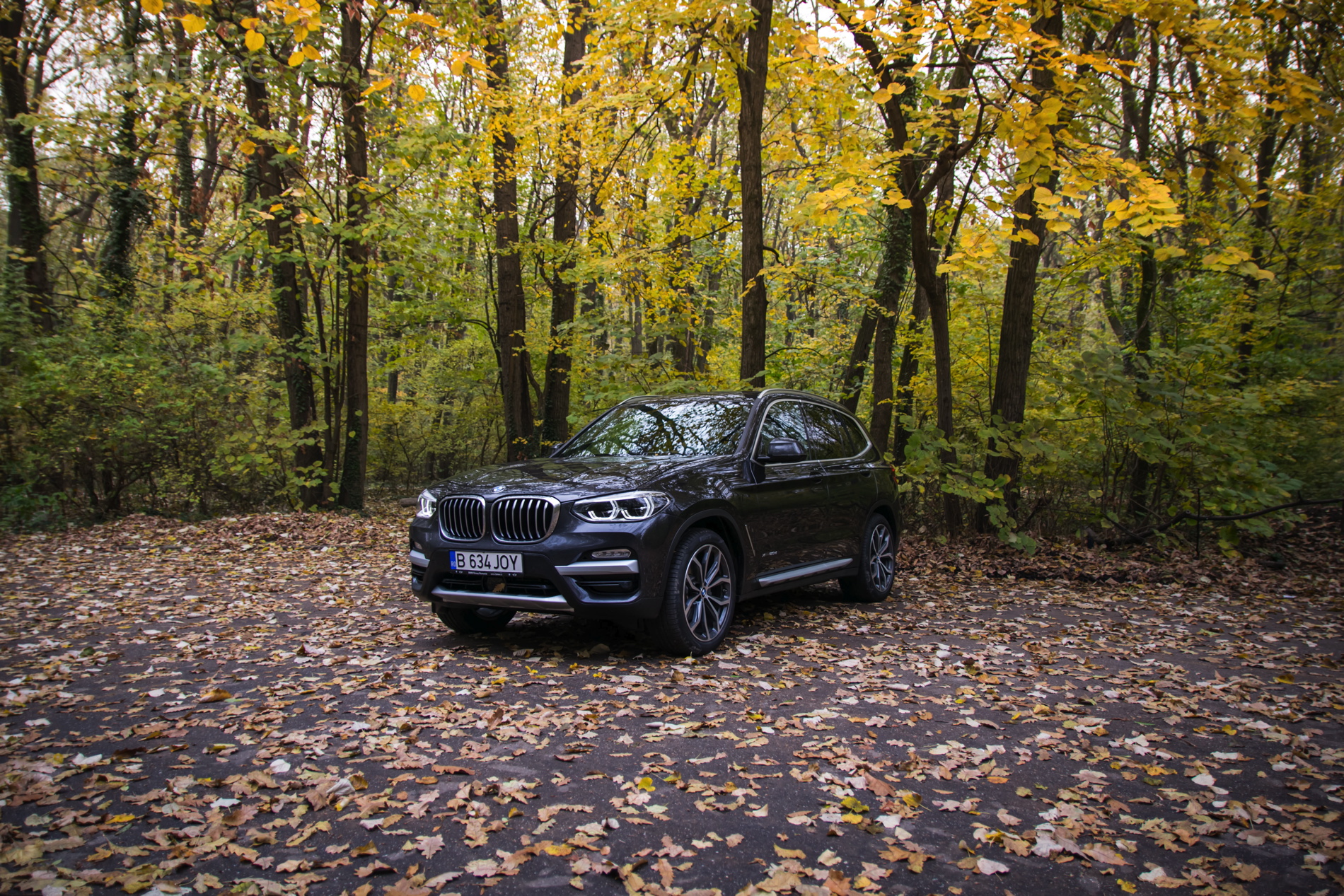 I’ve personally been singing the new BMW X3’s praises to anyone who will listen and to many that won’t. It’s a superb all-around car and one that, surprisingly, brings some of that old-school BMW feel back. No joke, the new BMW X3 M40i is more enjoyable to drive than the 340i. But, to be honest, I’ve personally only driven the M40i variant and not the standard car. So I wasn’t sure how well the X3’s attributes would shine through in the standard xDrive30i (the only other choice in America). Turns out, though, that it’s just as sweet to drive and that the new X3 might even be the better option over the famed 3 Series.

In this new review from Car and Driver, they make this claim as well. “That magic combination of fluidity and responsiveness that used to be BMW’s hallmark is back in full force here. Look past the high seating position (by our measurements, you sit nearly seven inches higher in the X3 than in the 3 Series), and we might go so far as to call the X3 more eager and playful than that sports sedan.”

That’s incredibly high praise, as the 3 Series has been the example of how to make a sports sedan for decades (even if this latest one has faltered a bit). But the new X3 is no joke. It’s an absolute joy to drive, with handling and ride qualities that actually remind me of the E46 3 Series. Yea, imagine that. C&D agrees. “There’s satisfying heft to the steering, a near perfect balance of compliance and firmness from the adaptive dampers, and a general feeling of solidity from the rigid structure. These are the BMW dynamics we remember so fondly.”

It isn’t perfect, though. It could use some better brakes, even with the tester C&D had sporting M Sport brakes, and it’s not the most exciting looking car. While not bad looking, it’s just a bit plain. However, that boxier shape, rather than the smooth and sexy shape of the Alfa Romeo Stelvio, makes the X3 a bit more practical. And once you’re inside, the interior is lovely and comfortable.

All in all, though, for the money, we don’t see much of a reason to buy the 3 Series over the X3. Its lower seating position and slightly lighter curb weight might make it a bit sharper of a car but I’d argue that the X3 is actually sweeter to drive. For a bit more money, the X is more enjoyable and more practical, while also coming with more luxury and technology. At least to me, it seems like the X3 is the car to get.