MS&AD Andretti Formula E misses out on points in Uruguay 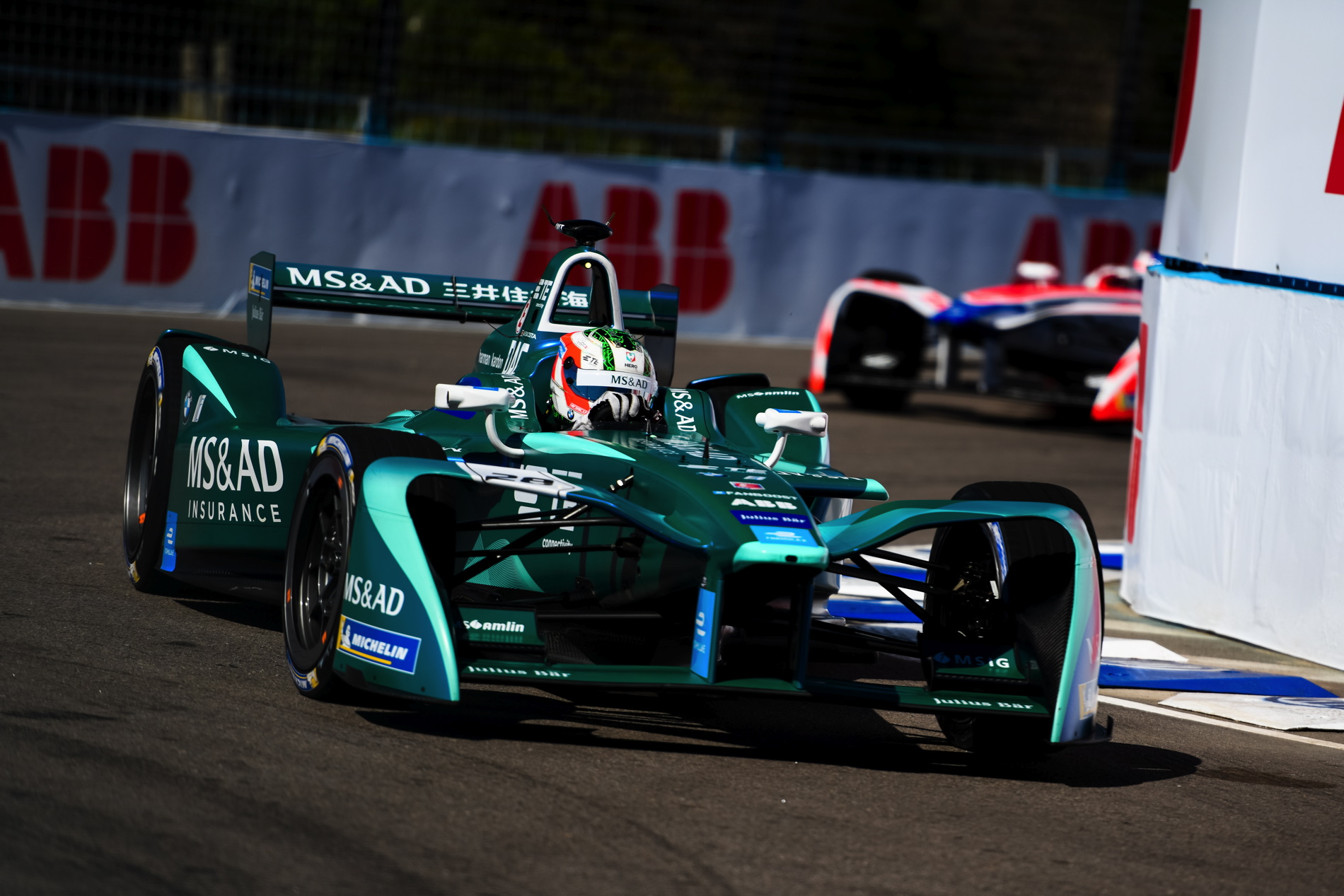 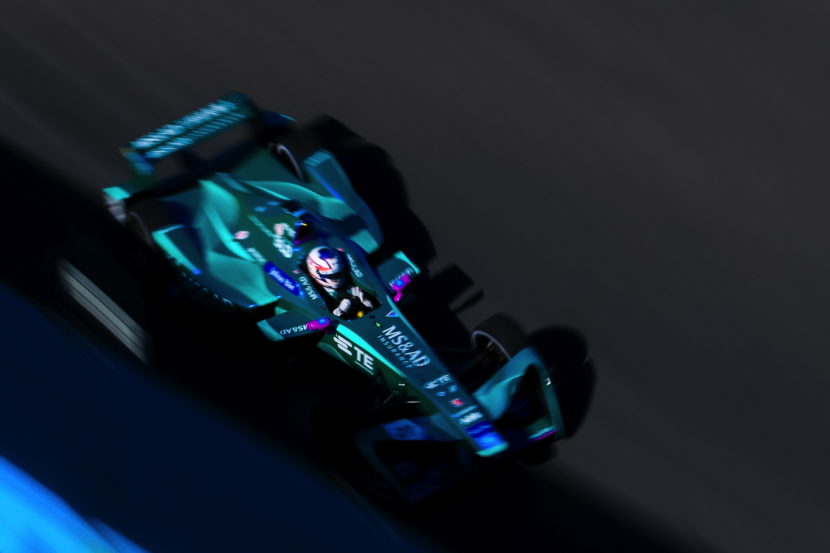 The qualifying
Before qualifying got underway, Tom Blomqvist had a scary moment in the second free practice session. He lost control of his car on the kerb of a right-hand turn and skidded into the tyre wall on the opposite side. While the team repaired his car, Blomqvist continued the practice session in the other car. Then, in qualifying, he was in the first of four groups where he set a lap time of 1:16.424 minutes. António Félix da Costa took to the track in the second group, and recorded a time of 1:14.973 minutes. Félix da Costa finished in 13th and Blomqvist in 17th place in the qualifying rankings. After qualifying, the stewards awarded penalties to some of the drivers, which worked in Félix da Costa’s favour and saw him move up to 11th place on the grid. Blomqvist, on the other hand, was moved to the back of the grid because the gearbox had to be changed after his accident. 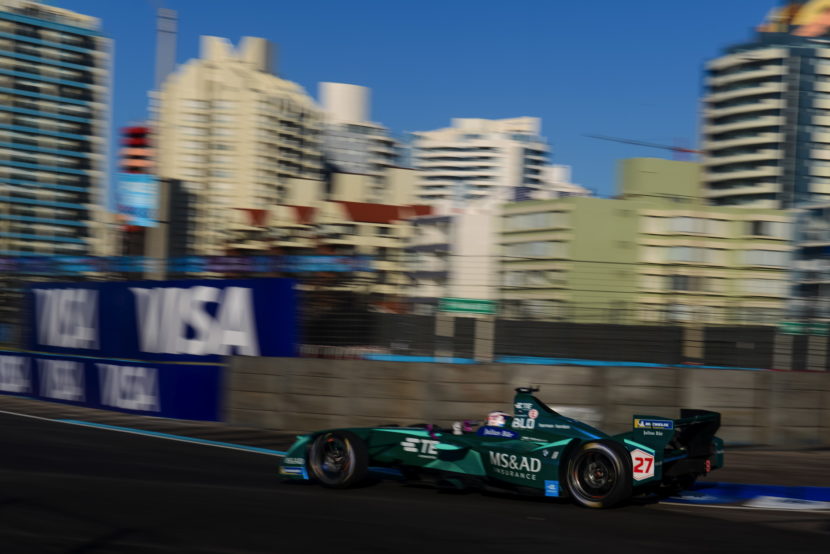 The race
Félix da Costa moved up a position at the start, claiming tenth place. In the thrilling race, characterised by numerous changes of position, the Portuguese driver worked his way up the field into eighth place. As the race went on, however, Félix da Costa lost ground and finished the race in 11th place after 37 laps. Blomqvist attempted to catch up from behind, but had to make do with 16th place in the end. 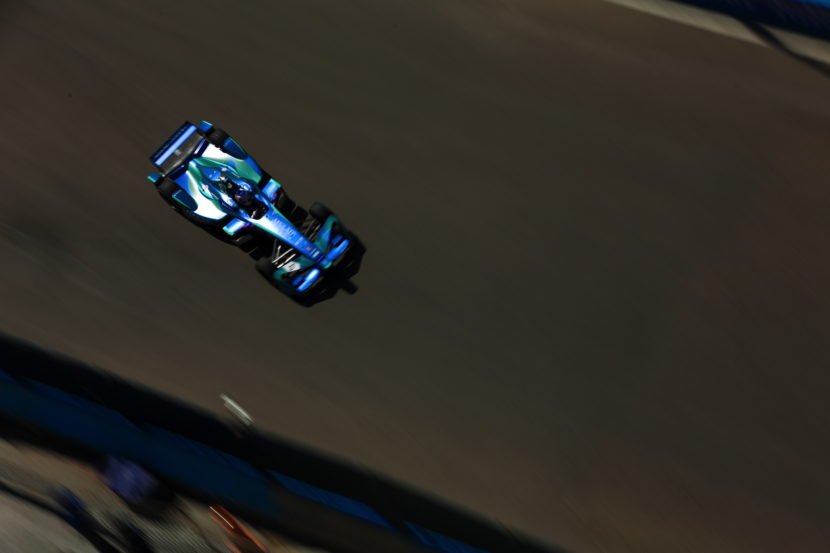 António Félix da Costa, MS&AD Andretti Formula E: “There were some good lessons learned today. It was a bit of an average day and we finished just outside the points. I feel like it was a bit of a bittersweet weekend as we had the ability to score points. The MS&AD Andretti team learned a lot of lessons and we keep working hard to improve. Now we go back to Europe and get ready for the second half of the season.”

Tom Blomqvist, MS&AD Andretti Formula E: “Overall it was not a very good weekend. It was going okay and I quite enjoyed the track during the first free practice but I made an error in free practice two, had an accident and destroyed the gearbox. It’s another tough one but I’ll live and learn from it. Hopefully when we get back in Europe to Rome, things will go a bit smoother for us.” 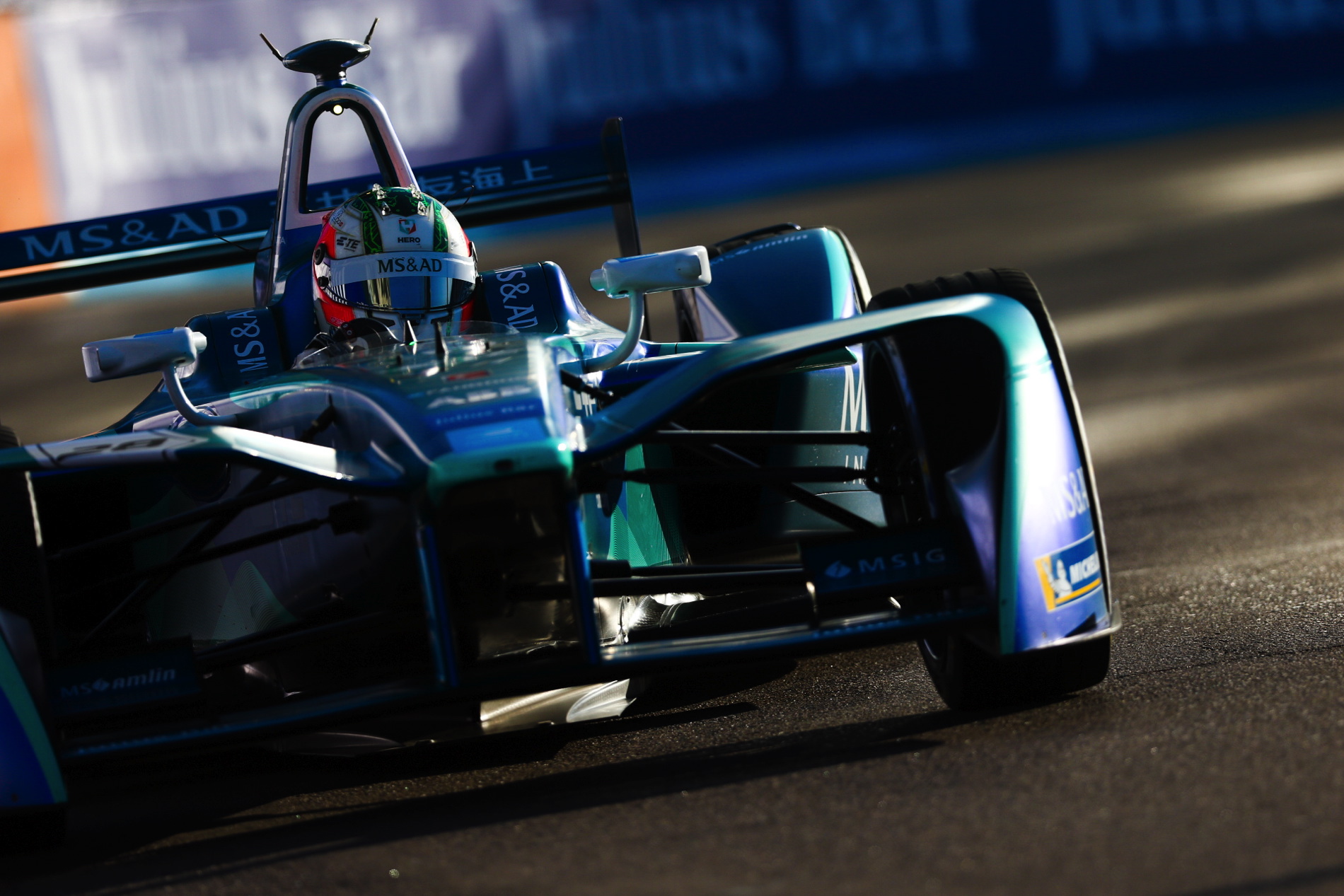 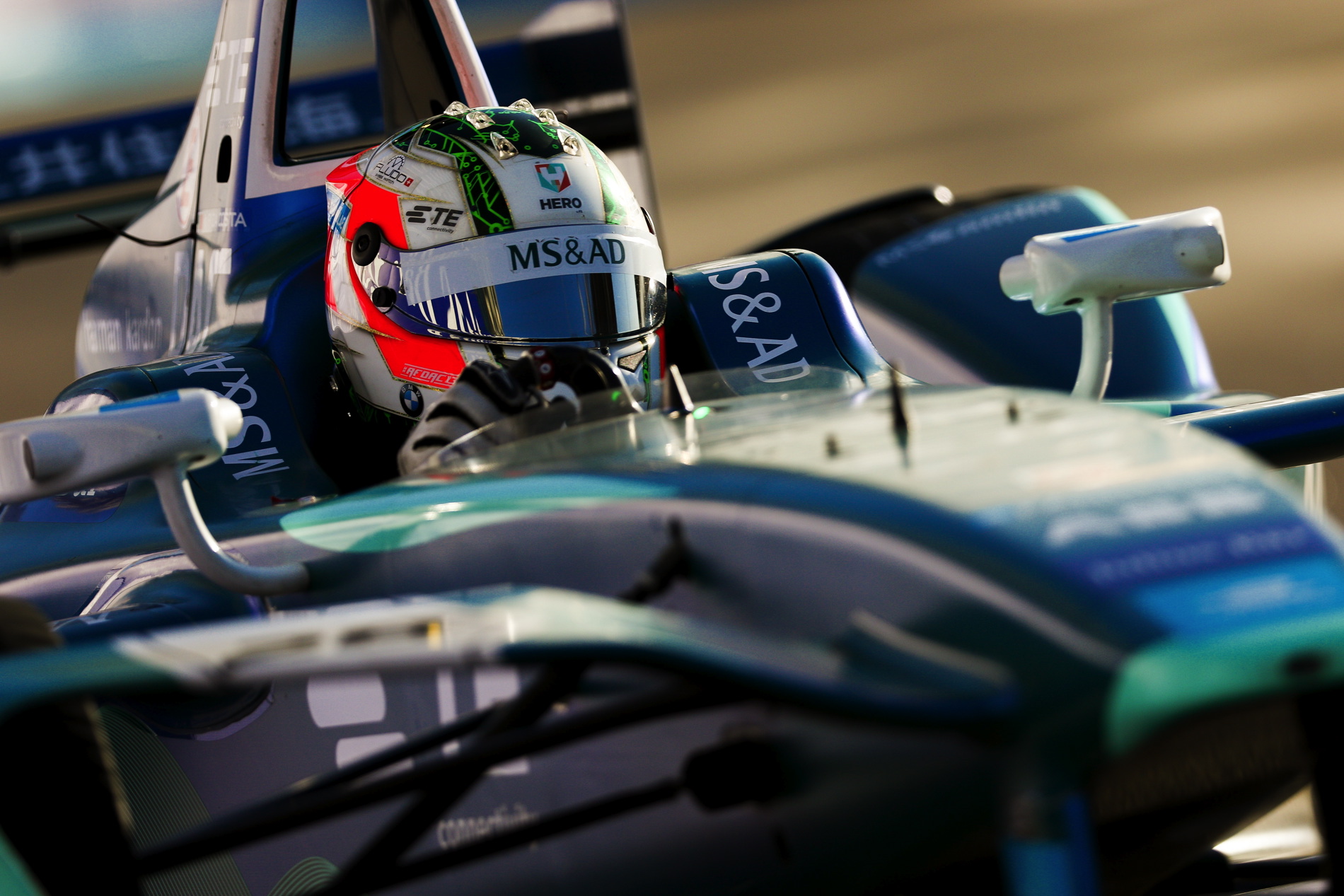 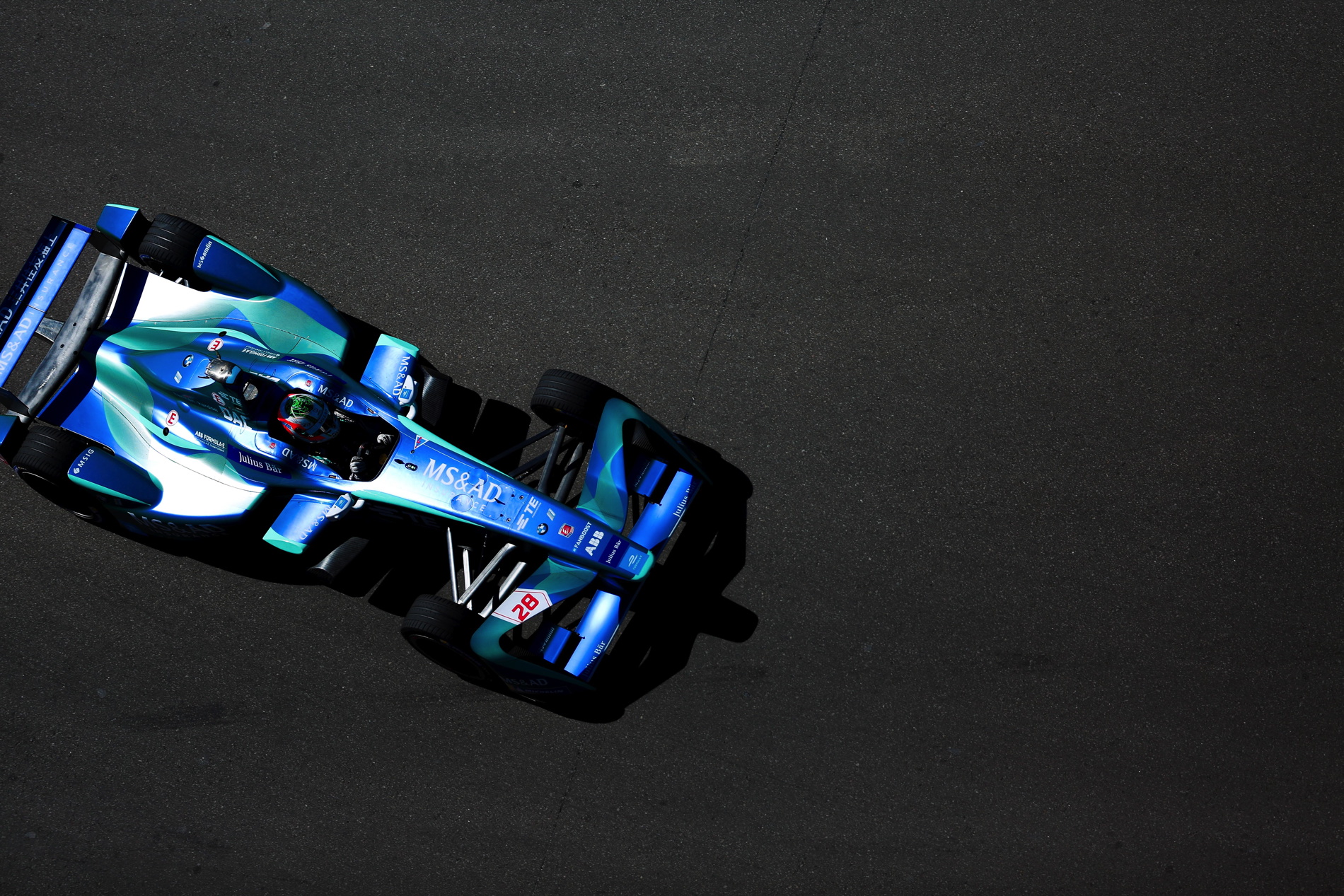 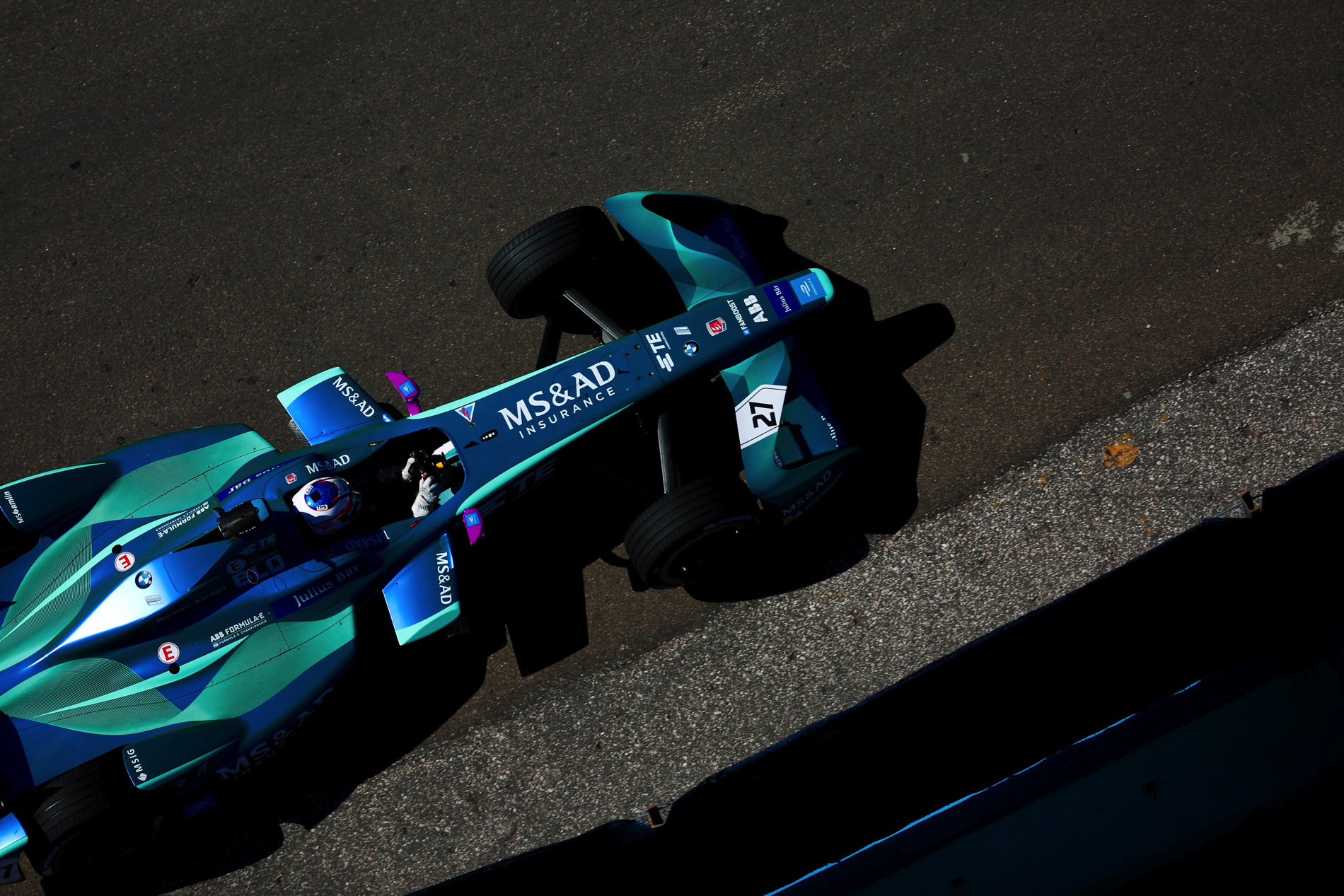 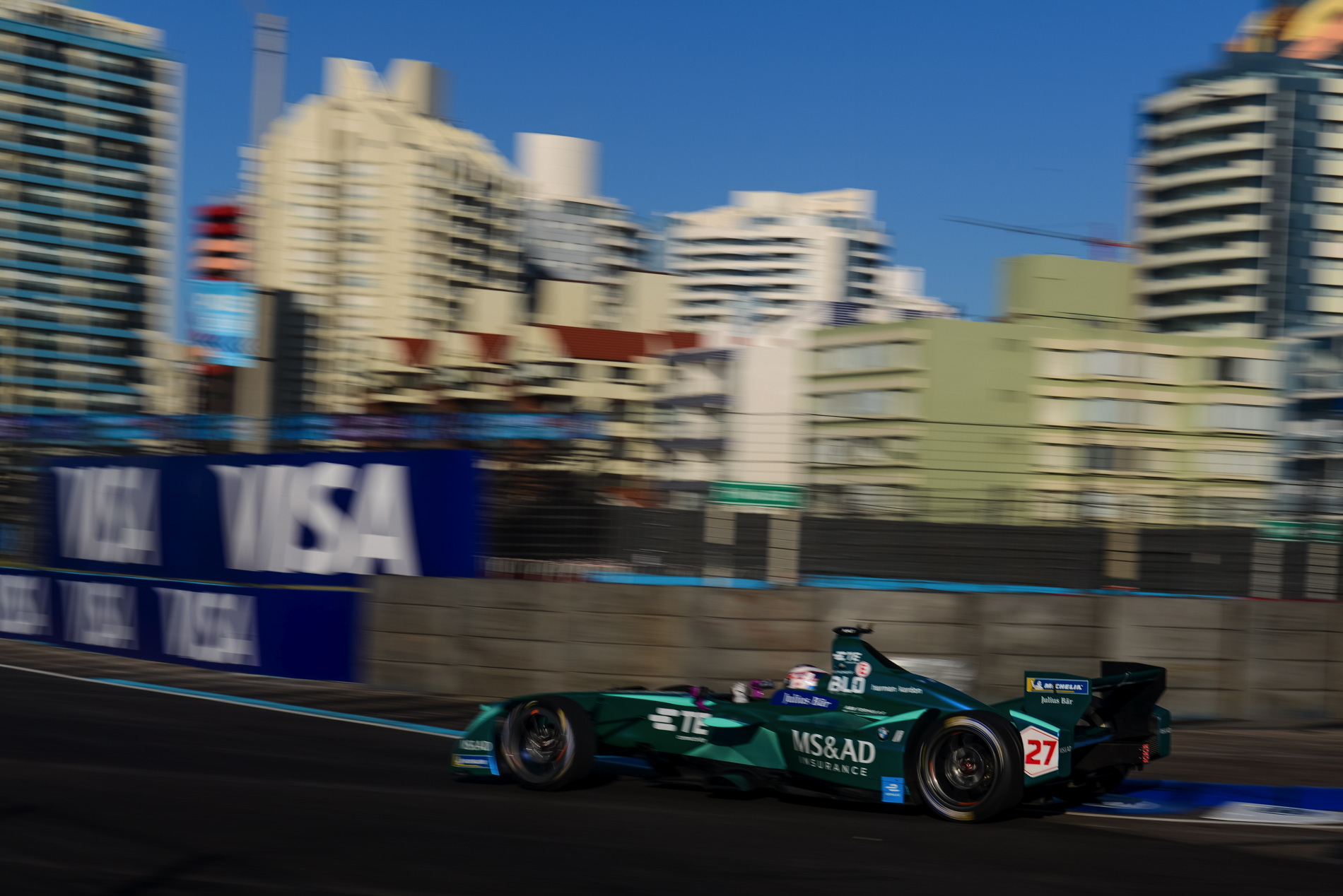 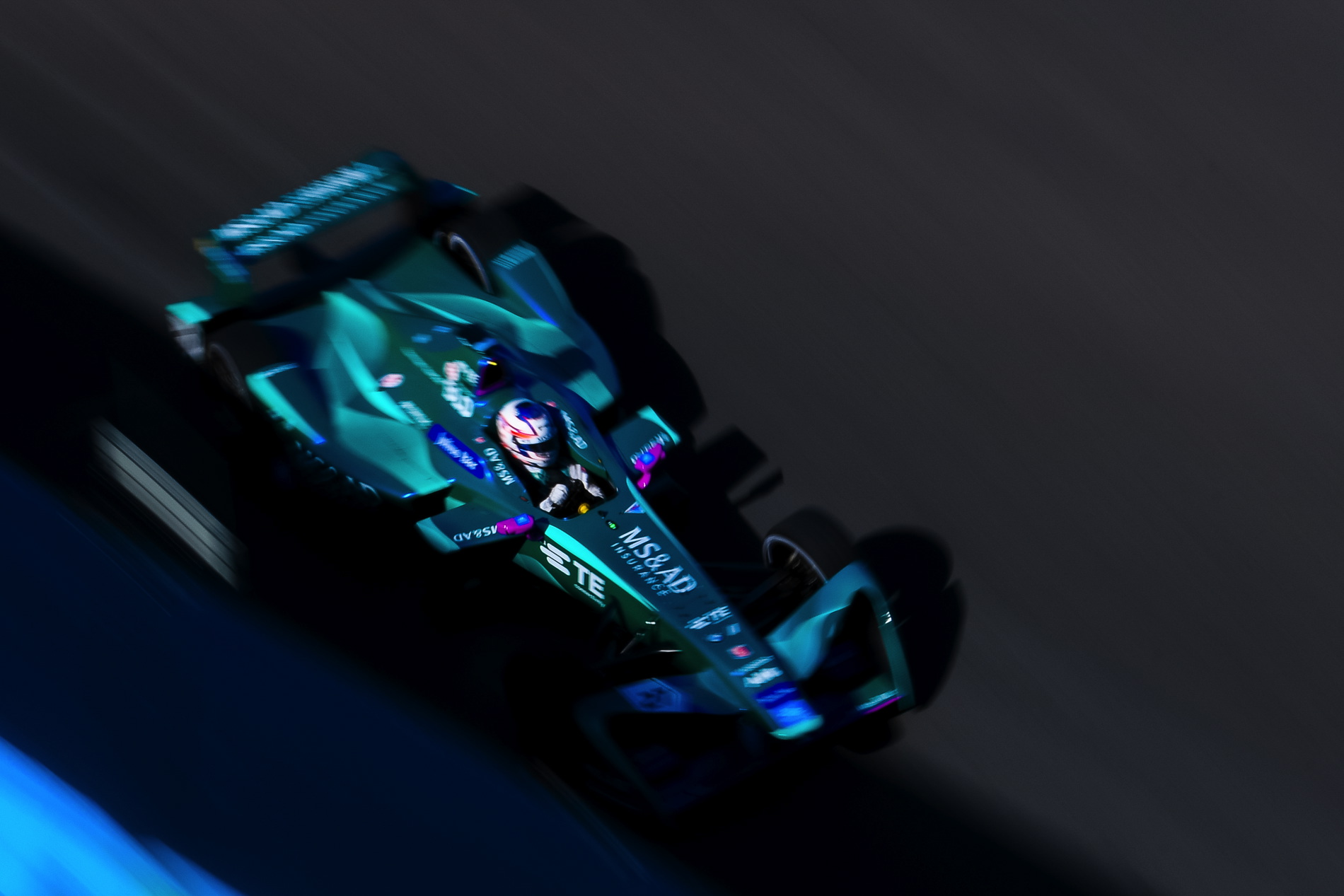