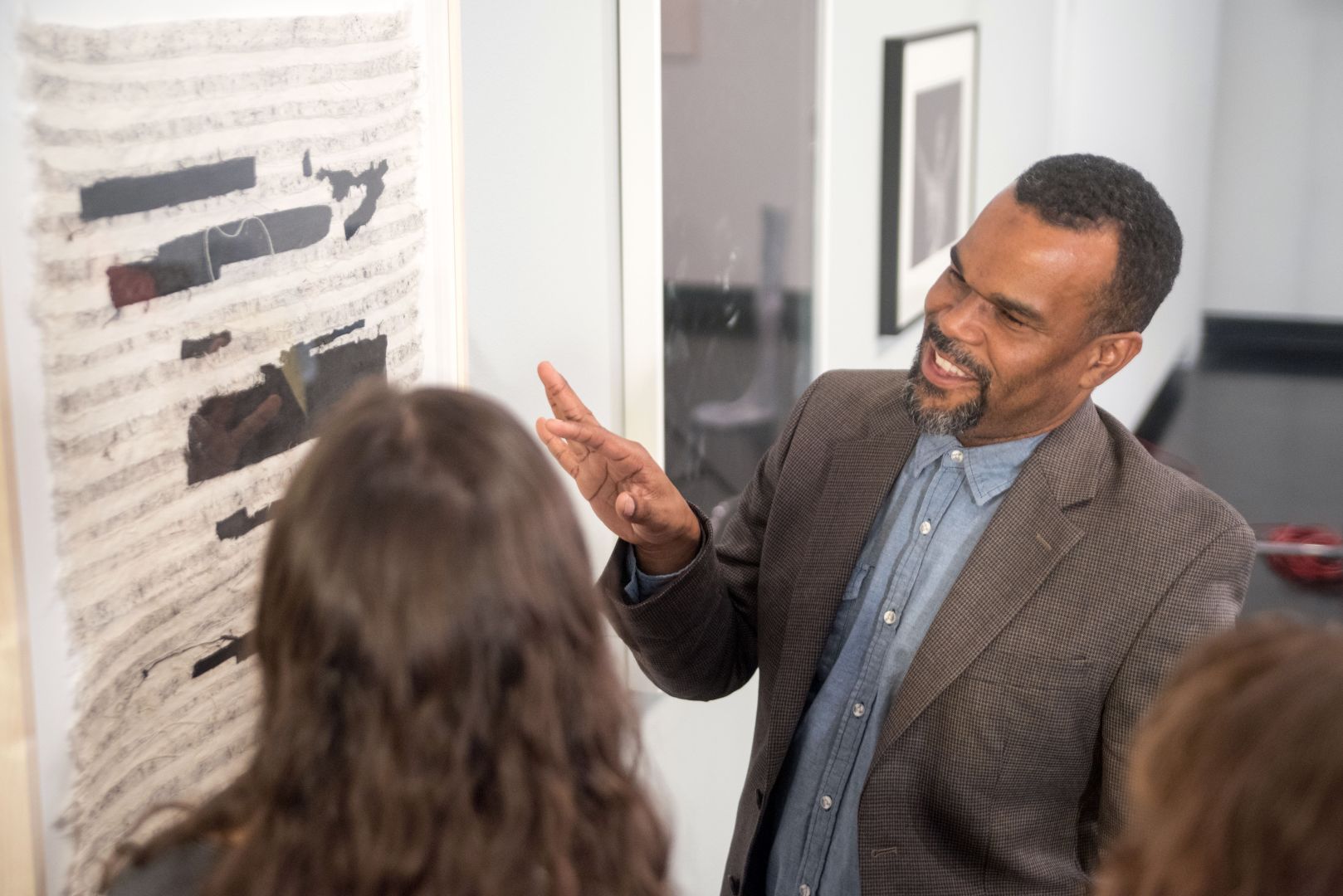 BMW has been teaming up with Art Basel since 2015 to help artists bring forward their creations in a little project that became known around the world as BMW Art Journey. From 2018 onwards this unique award is open to artists who are exhibiting in the Discoveries sector during Art Basel in Hong Kong. A judging panel comprised of internationally renowned experts meet first to select a shortlist of three artists from the sector, who are then invited to submit proposals for a journey aimed to further develop their ideas and artistic work. The jury then chooses one winner.

This year, the unanimous decision brought forward the name of Jamal Cyrus, the Houston-based artist being encourage to further explore the notion of the Afro-Atlantic. The notion of the Afro-Atlantic provides the conceptual underpinning for Jamal Cyrus’ journey. It is, in his own words, “an intercontinental and multinational geography describing the circulation of ideas between Africa, Europe, and the Americas.”

Inspired in part by Paul Gilroy’s writings from the early 1990s, Cyrus aims to examine the many diverse cultural hybrids that have emerged through protracted interaction between the continents. Such cultural hybrids – molded by forces of conquest, colonization, slavery, industry, migration, and philosophy – can be apprehended in the cultural centers Cyrus plans to visit. These include among others the Elmina Castle in Accra, Ghana; the Theatre Champs-Elysees, in Paris, France; Brixton’s Electric Avenue in, London, England; the Alhambra in Granada, Spain; and Congo Square, in New Orleans, United States.

At each location, Cyrus will record interviews with artists, musicians, historians, and philosophers who engage with the creative traditions of the Afro-Atlantic. “The journey promises to be a transformational process involving travel, dialogue, collective imagination, and intuitive response that will allow new ideas to surface in my work”, said Cyrus. Art Basel and BMW will collaborate with the artist to document the journey and share it with a broader public through print publications, online and social media. 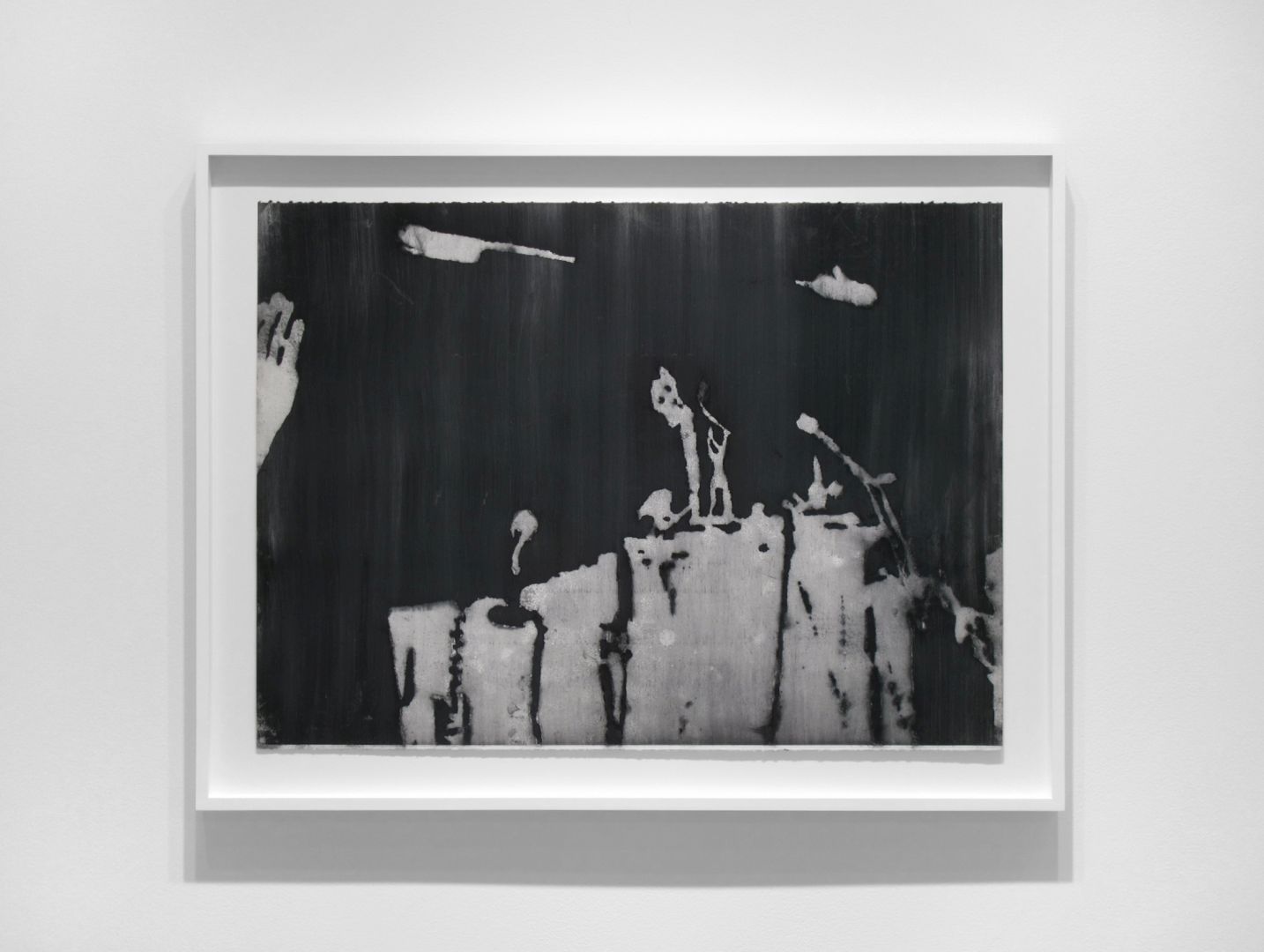 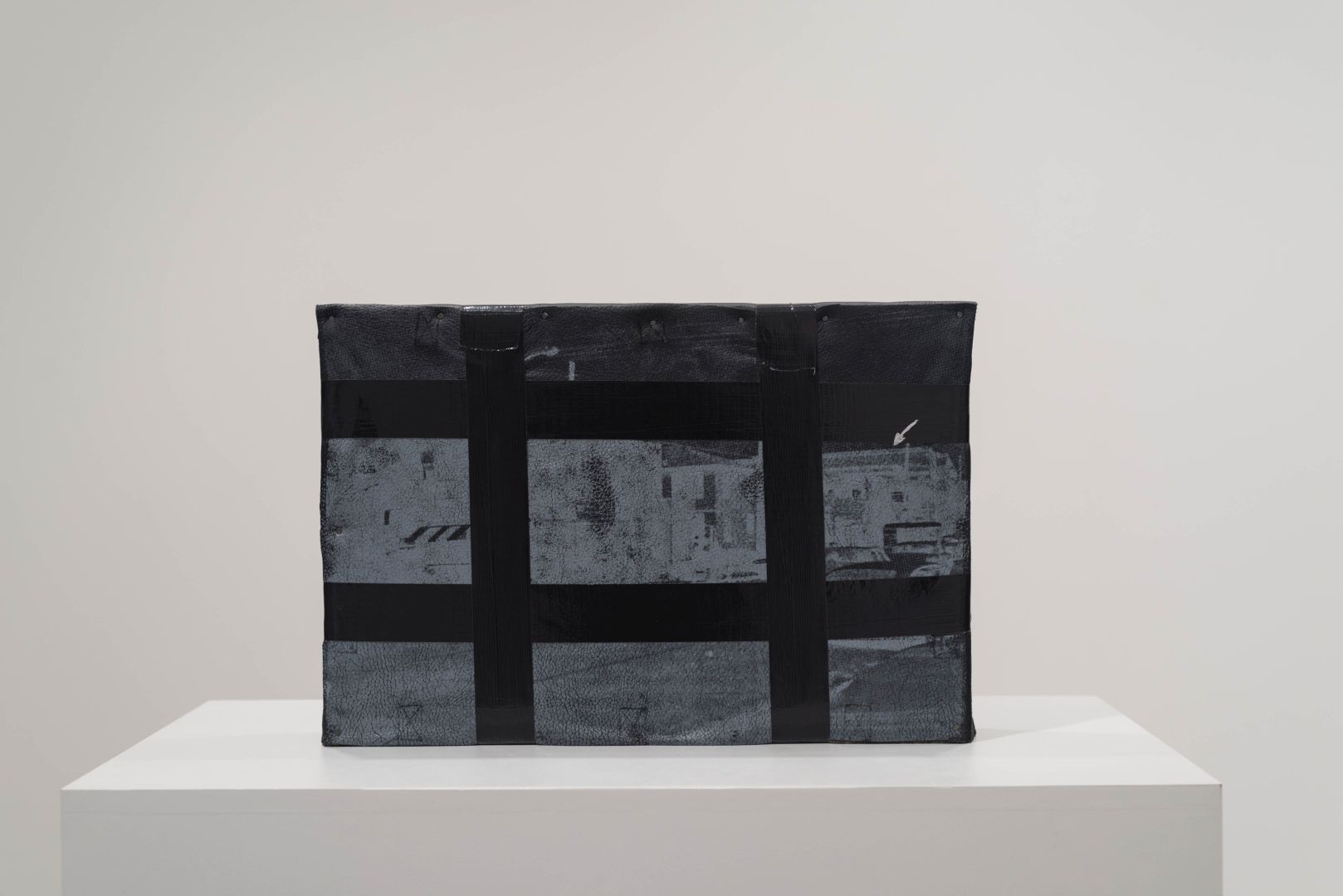 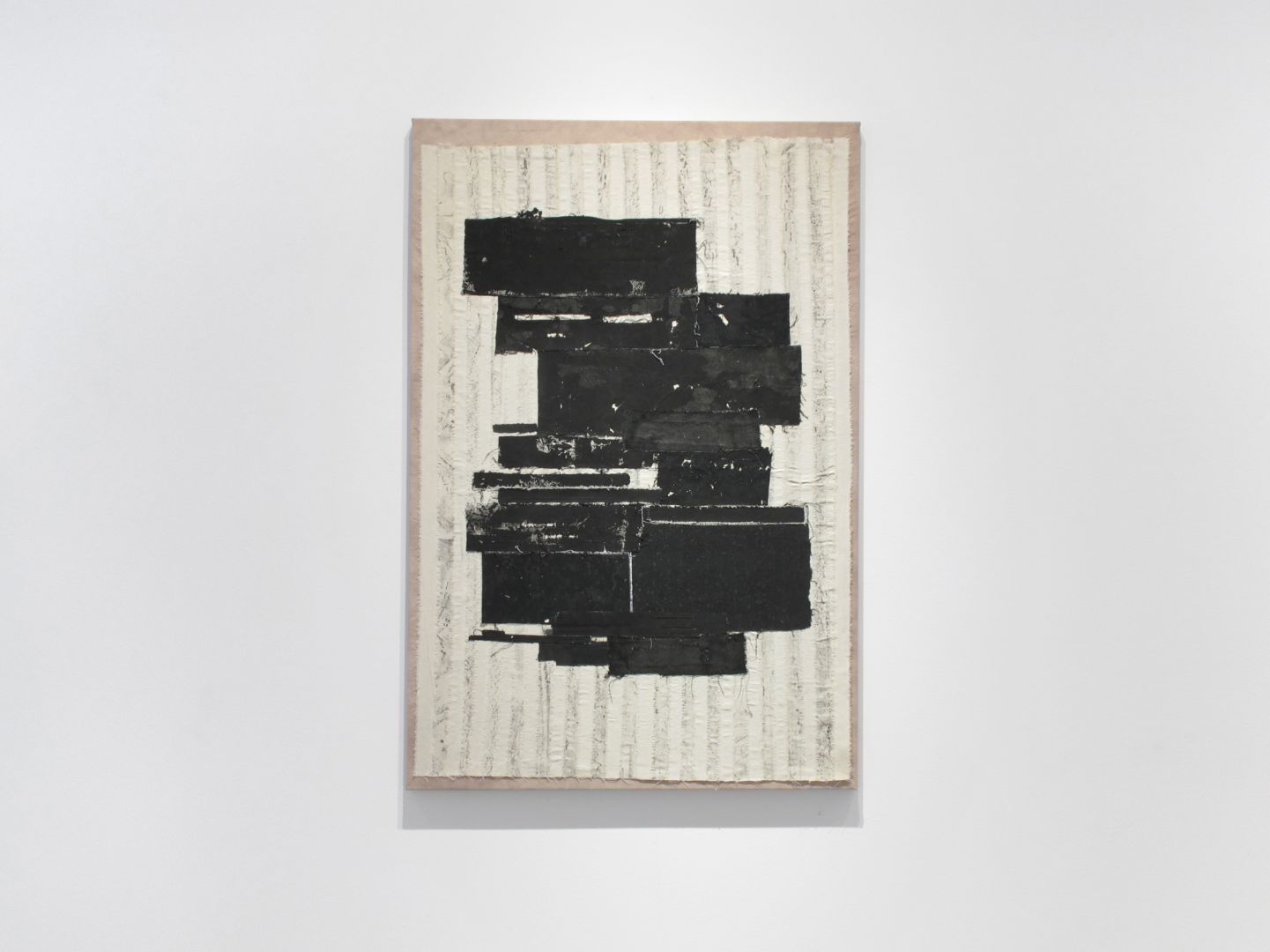 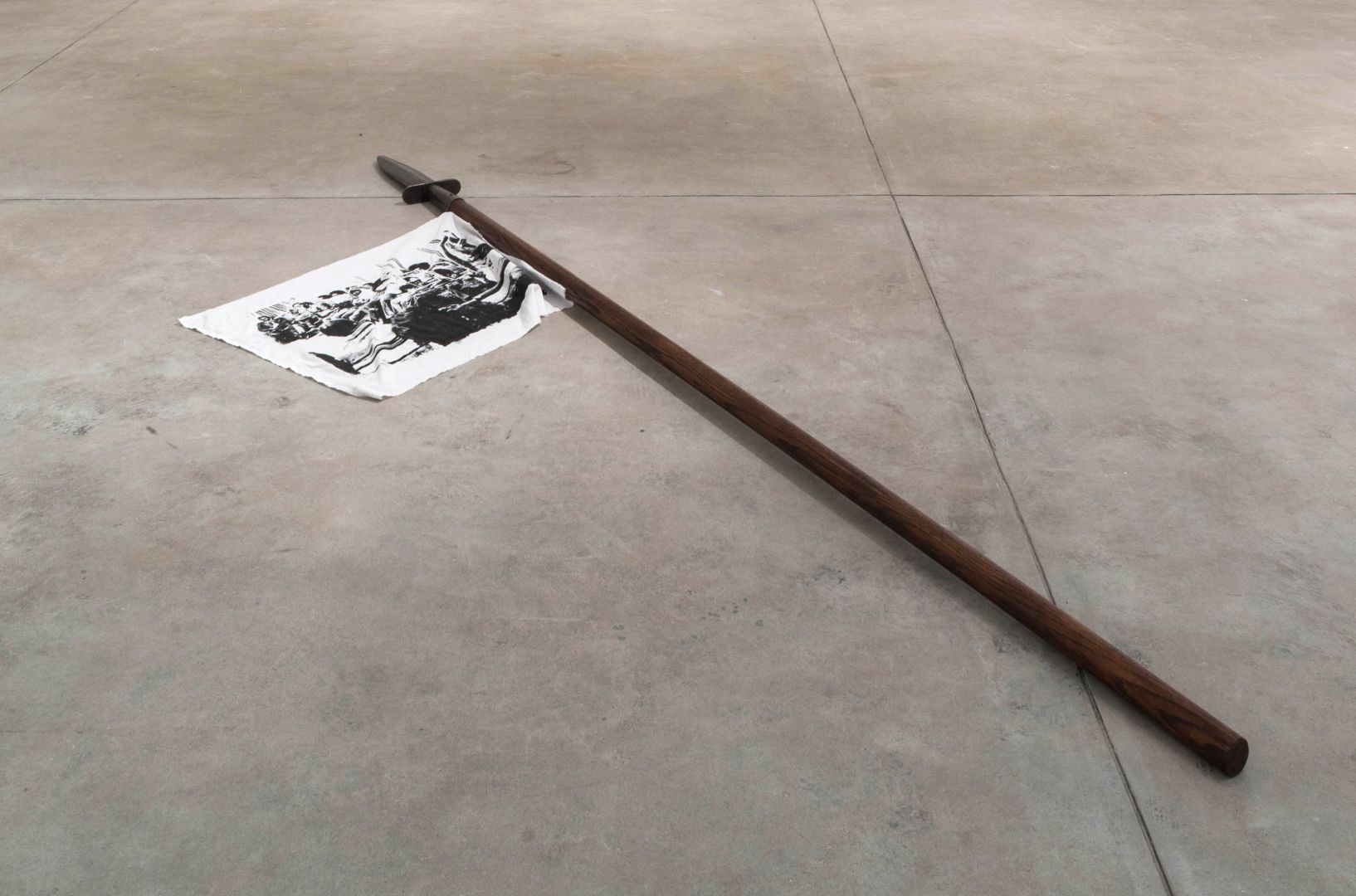 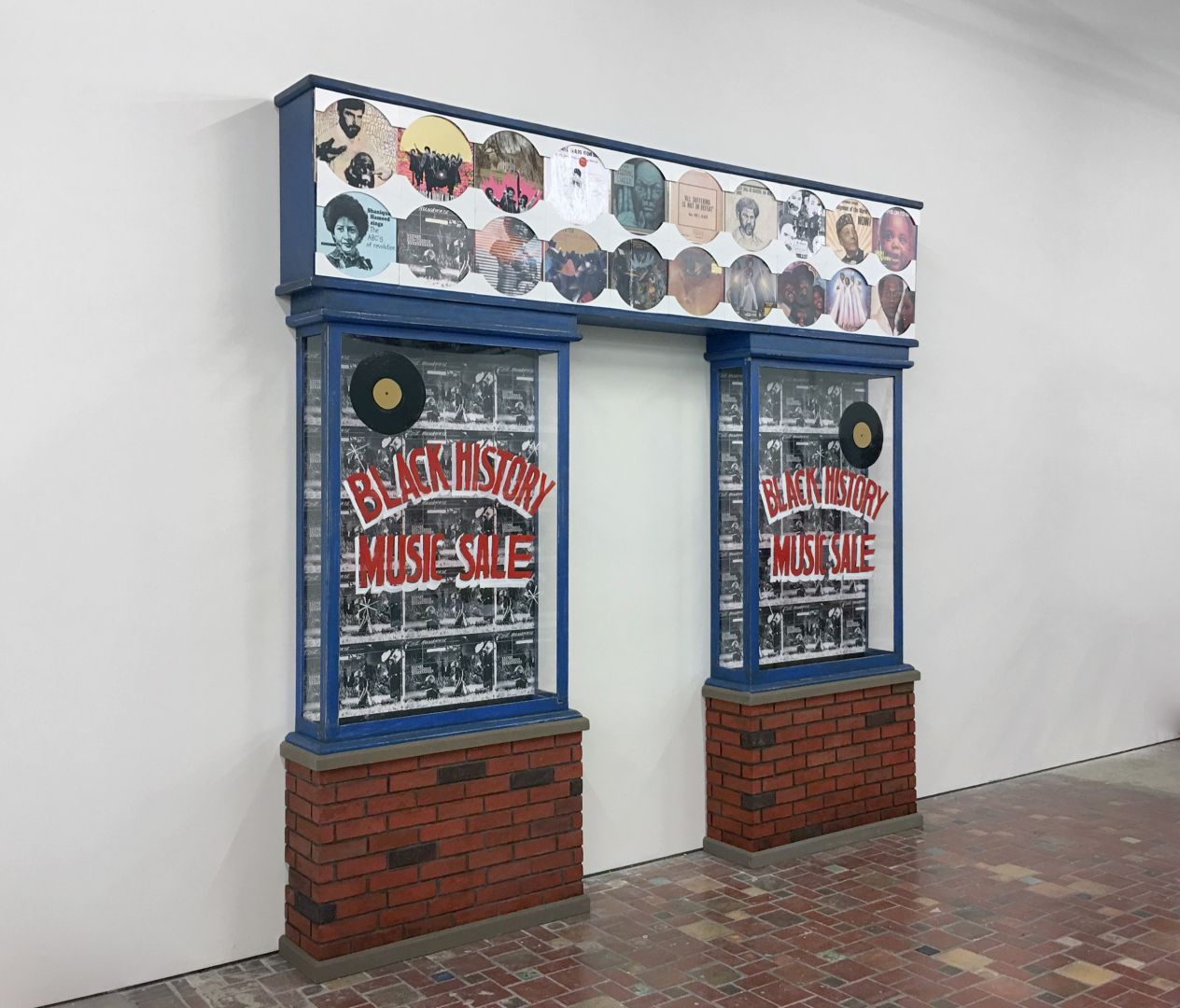 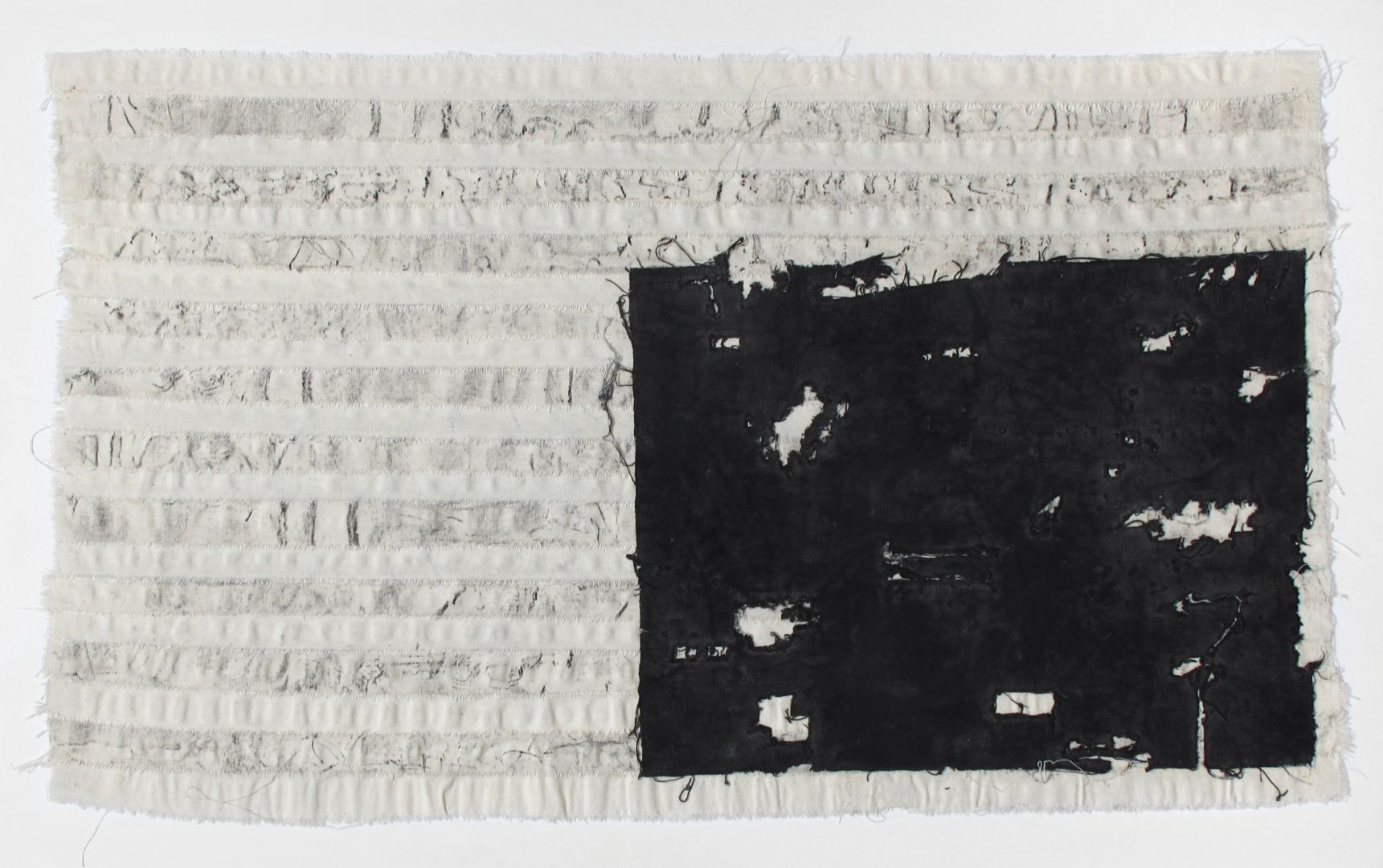 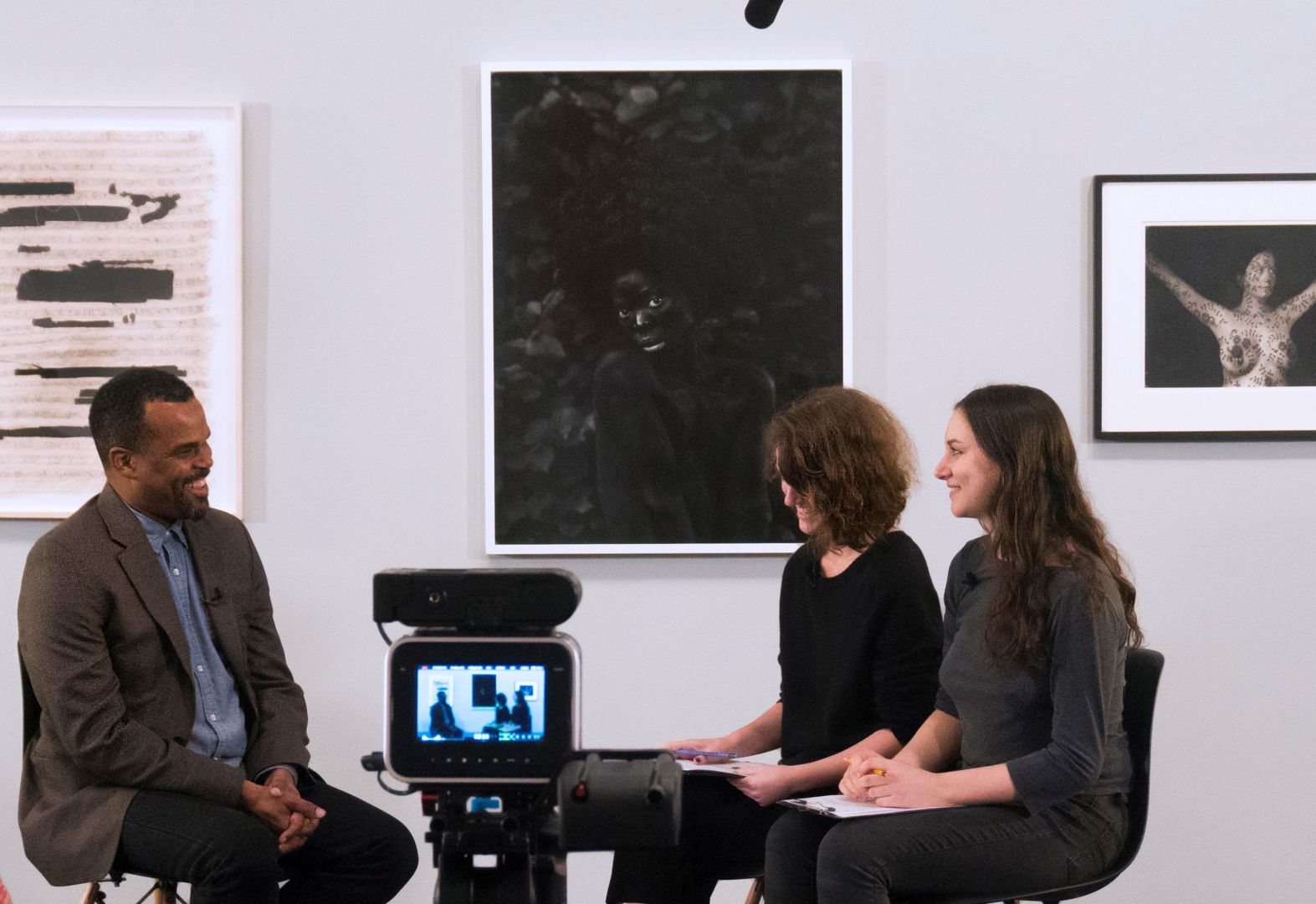 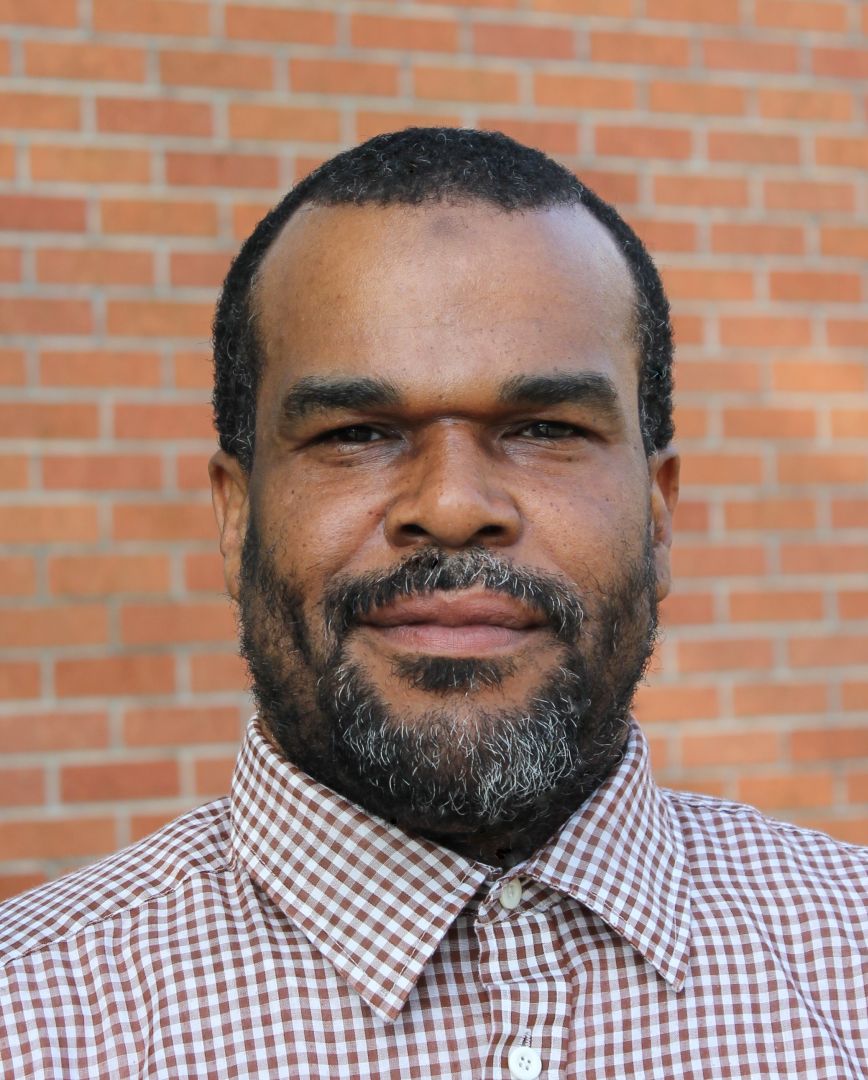 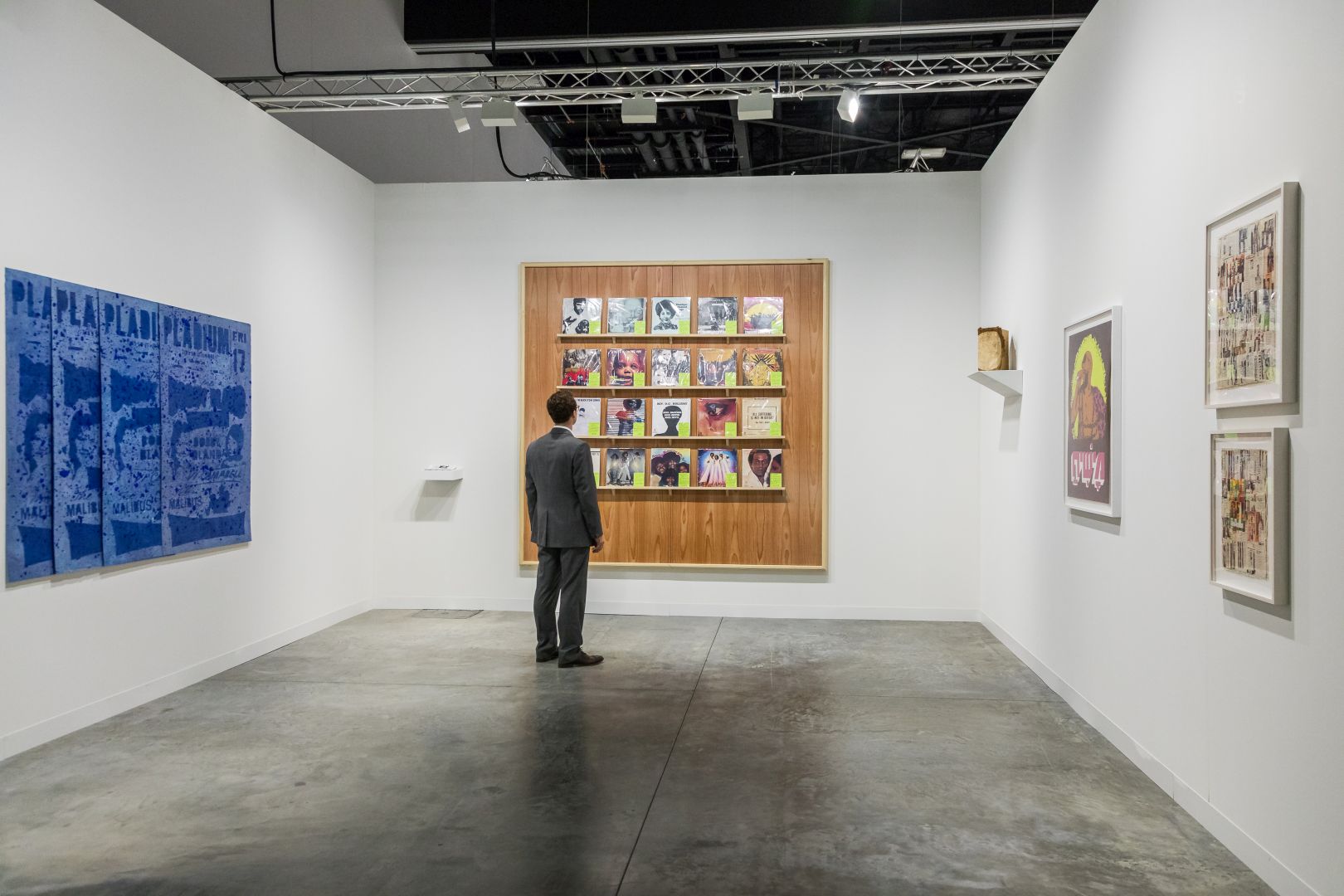