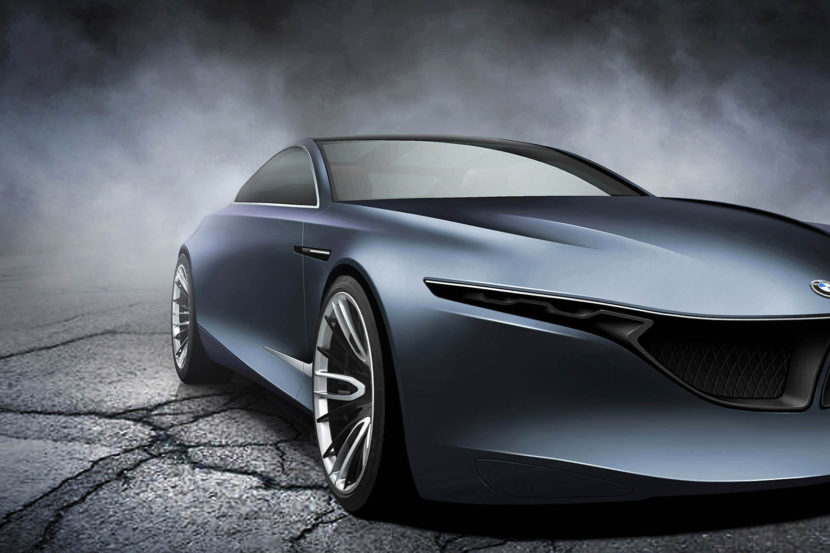 It is not often that you see renderings that could easily turn into reality, but once in a while,  a gem appears. Take for example this BMW GCS, short for Gran Coupe S, imagined by Dejan Hristov as a tribute to the iconic BMW E9. Judging by the rendered images, this design exercise draws a number of cues from modern BMW concepts like the 8 Series with design cues inherited from the 2800 CS. 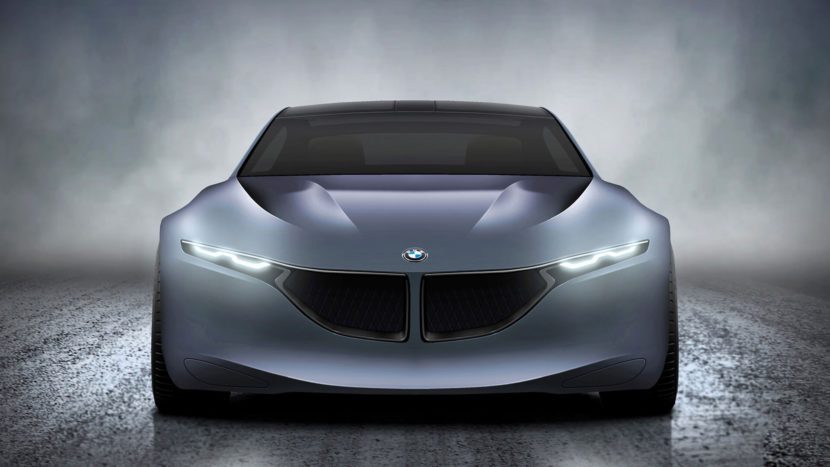 During the late ’60s and early ’70s, BMW built a few different cars on the E9 chassis. All of the were stunning cars. The first of which was the BMW 2800 CS, a car that combined gorgeous styling, a delightful engine and lovely handling in one package. It was one of the best grand touring cars in the world at the time.

Fast forward 50 years later and the rendered grand tourer makes use of the latest and greatest technology available today, along with simplistic design lines to emphasize its classic look. For example, the GCS sports a long hood with short overhangs and an active BMW kidney grille connected directly with sleek LED headlights and active air vent controls which open and close when needed.

An active side downforce is also illustrated on the side of the car which also features cameras that scan its surroundings.

A sloping roofline gives the car a sleek coupe look, while the large wheels enhance its sportiness. In the back, we have the same minimalistic look with slim L-shaped taillights and a subtle rear spoiler. 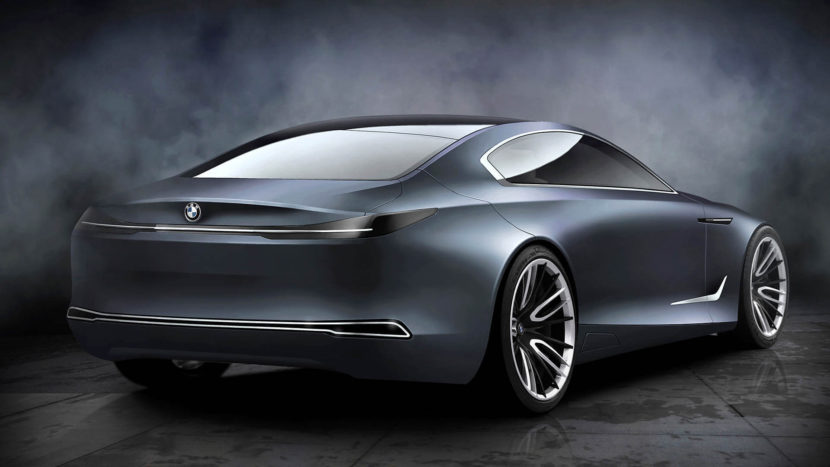 Inside the cabin, the rendered Gran Coupe S is all about about connectivity and futuristic LED screens that surround the entire cabin. Yet, the GCS aims to maintain the same design approach as the original E9, but instead of the analog center console, the GCS lets the driver to control the car through a large touchscreen tablet. 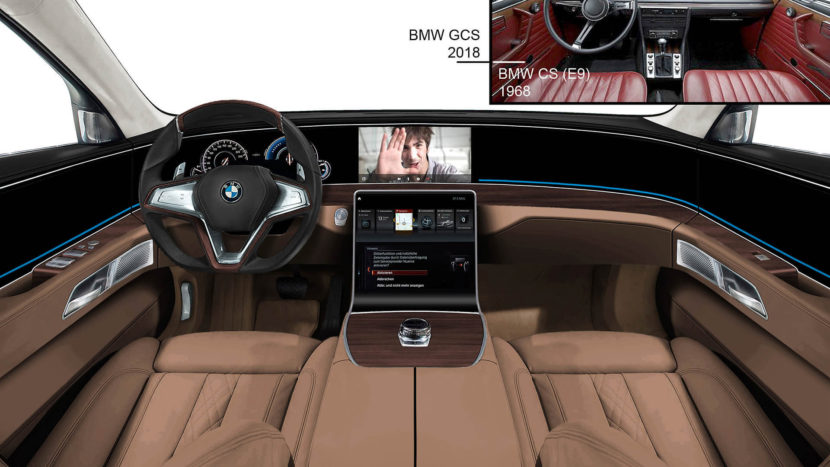 The concept is undoubtedly one of the best we’ve seen in a long time and certainly one that could be easily sent to the production lines.