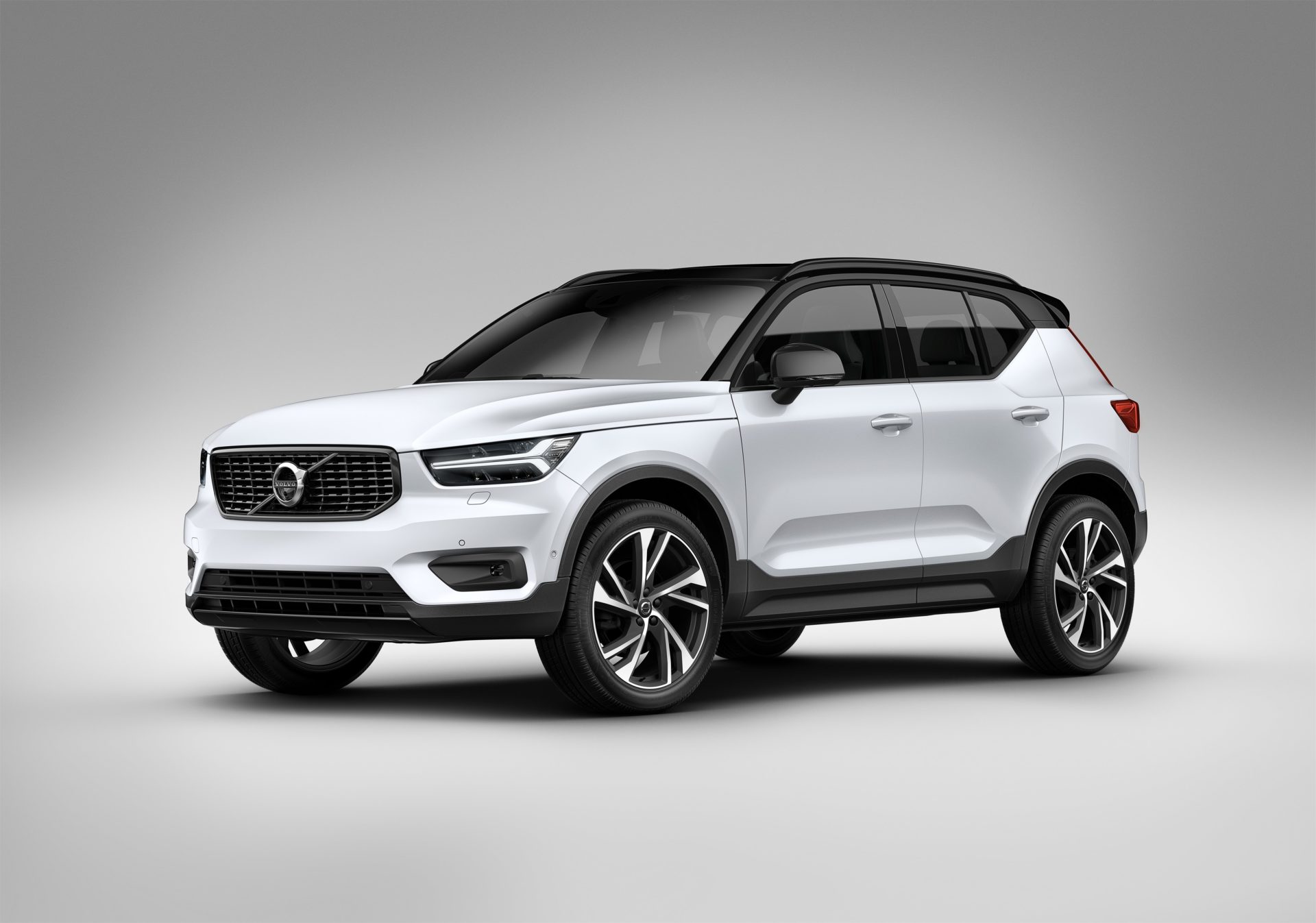 As of right now, it’s Zee Germans that have the niche SUV market locked down. BMW and Mercedes-Benz seem to have all of the coupe-like SUVs the world will ever need. To add to that, Audi will be debuting the upcoming Q8 and a possible Q4. So it seems that the market will be flush with these niche SUVs in the coming years. But wait, there’s more, Volvo may be looking to enter the game as well, although it won’t happen for some time. Auto Express recently learned that a possible Volvo XC50 could launch by 2020.

Volvo currently has no plans of expanding its lineup. At the moment, the Swedish brand is more concerned with electrifying the cars it already has, downsizing and increasing efficiency. However, once that’s done, which Volvo feels could be done by 2019, it could look toward expansion.

Auto Express recently spoke with Volvo’s European vice president, Lex Kerssemakers, who said that thanks to its three SUVs (XC40, XC60 and XC90) “We cover 98 per cent of the segments, so it’s more likely we’ll go further into the depths than expand.” When asked about the potential for a coupe-like SUV to rival its German competitors, Kerssemakers said “Potentially, but not in the short term”. However, the Swedish brand already field for a trademark for the name “XC50”. So it seems as if Volvo is already looking at the potential for a niche SUV very seriously.

Considering how good looking the new Volvo XC40 is, we have no doubt that the future XC50 would be very good looking. And style really is what these coupe-like SUVs are about, more so than luxury or driving dynamics. So if the Volvo XC50 does indeed debut, it could seriously rival the BMW X4 and Mercedes-Benz GLC-Class and it could be very tough to beat. The brand’s charming Swedish styling and minimalist, yet high-tech, cabins are starting to captivate enthusiasts. So a potential Volvo XC50 could do very, very well in the segment.