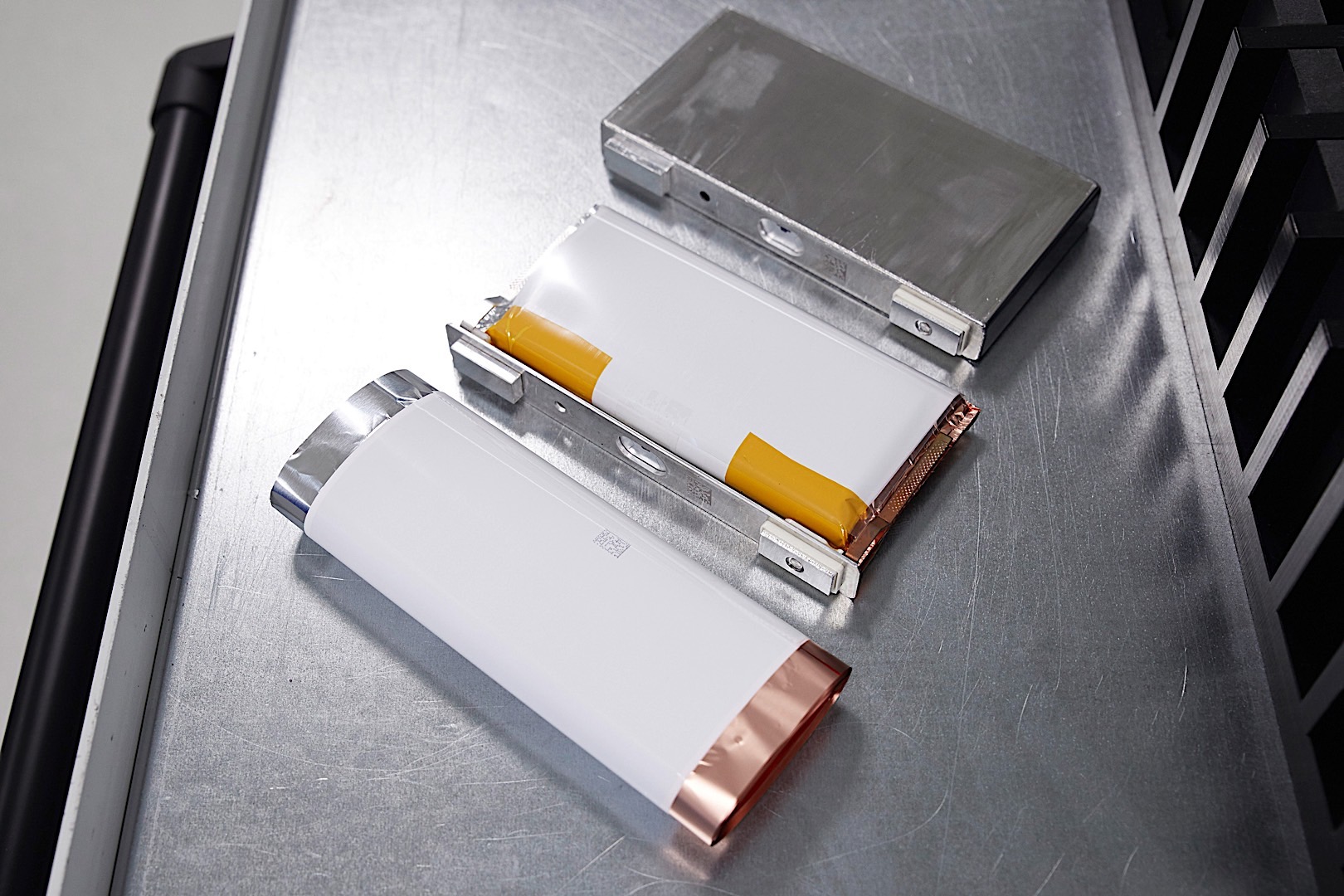 It’s becoming clearer by the day that electric vehicles will take over the industry one day. Whether that will happen in the near future or whether it will take another two or three decades, remains to be seen, but all big car makers are investing heavily in this technology. At the moment though, every single EV manufacturer out there uses roughly the same recipe which is a rather different approach compared to cars using internal combustion engines. BMW seems to think that the next element that will differentiate the cars further will be solid state batteries. 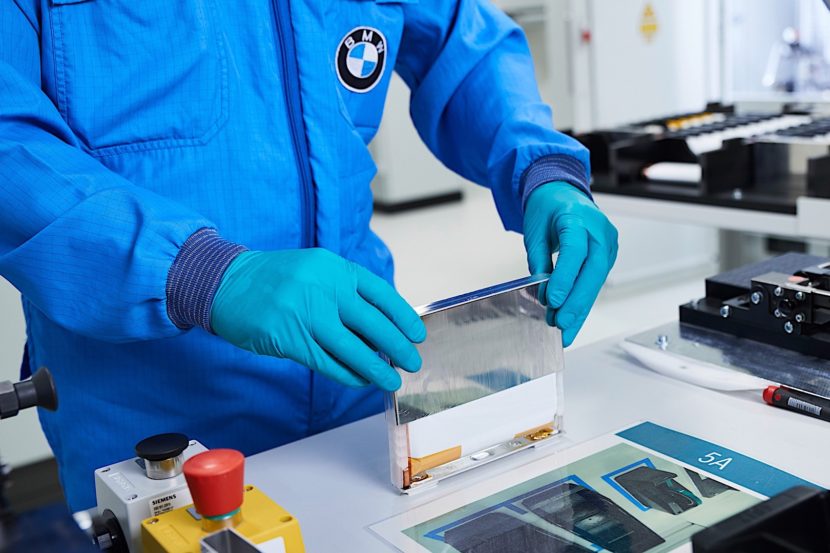 The Bavarians are already working on them and they did sign big names to their efforts, including the recently announced partnership with Solid Power, a company which has been researching this tech since 2012. Apparently, they must’ve found something interesting since BMW wanted to work closely with them. Furthermore, the Munich-based company is also performing its own R&D at a newly built center focused solely on batteries, located near Munich. In a recent interview, Ian Roberston said to Autocar that BMW expects to gain an edge over the competition due to all this prep work.

“We believe that the next few steps in development will turn batteries from a commodity into something delivering more of a technical advantage,” said Robertson. “Ultimately, that advantage will probably even out again, but there will be a period where the battery capability will become a defining factor in choice. I’m confident with where we are at. Solid state batteries are already working in the lab, but bringing them to production is proving incredibly difficult,” he added.

Even though scaling the newly found tech to production might be tricky, it would very well differentiate a new product from everything else on the market. The one manufacturer who manages to bring out solid state batteries on a production car will have the edge over the competition. That’s if the tech delivers what’s expected of it, of course. Specialists claim that solid state batteries are an improvement over the current lithium-ion versions. That’s because they replace the usual liquid or gel found inside ‘traditional’ batteries with a solid, conductive material. According to experts in the industry, this allows engineers to offer more energy density while also improving charging times and safety.