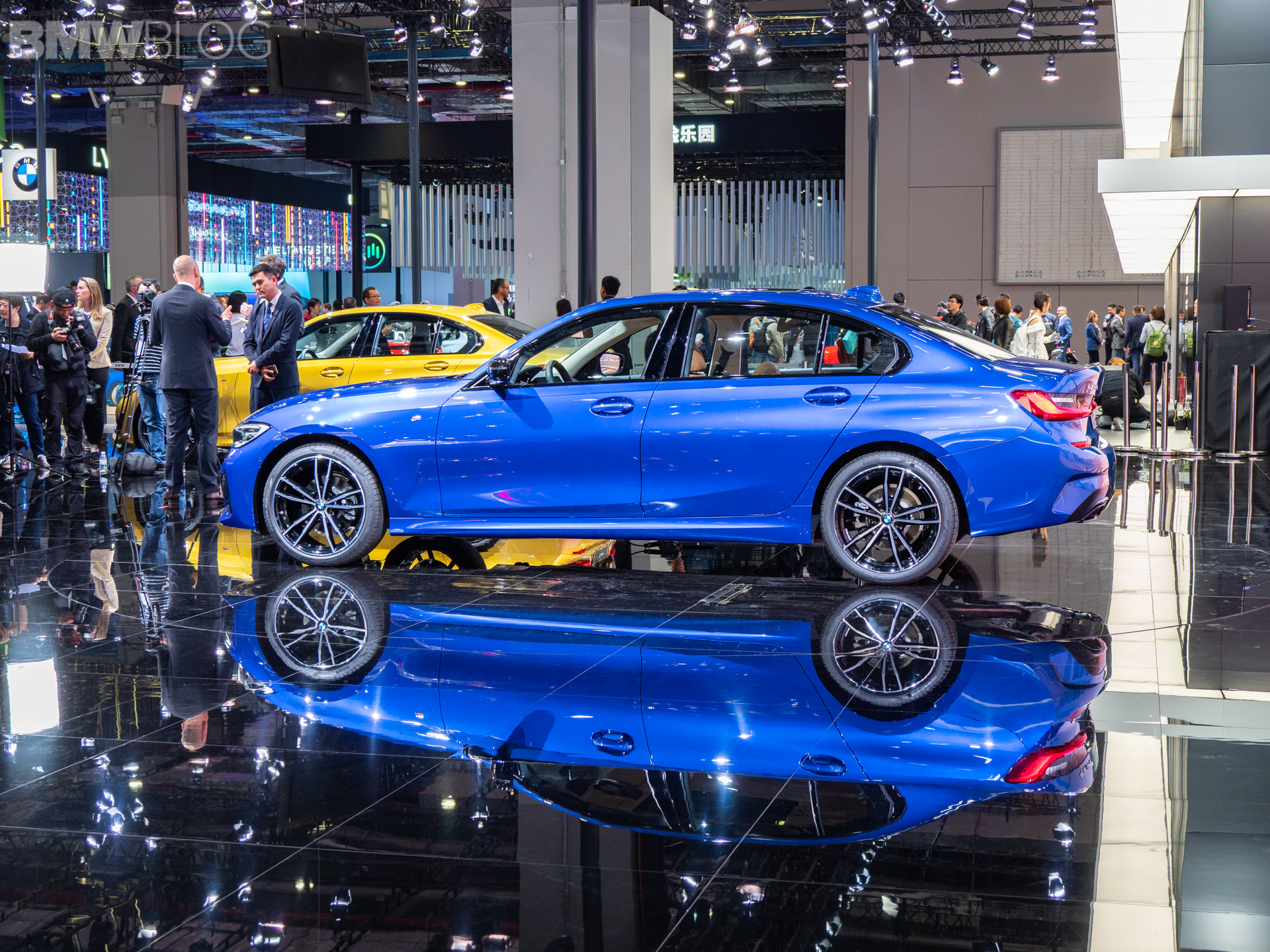 We’re excited to see the upcoming G20-gen BMW 3 Series, as it will be based on BMW’s new architecture, making it lighter, faster, more dynamic and high-tech. It should also sport better feel and communication than the current F30-gen 3 Series, as all new BMW’s seem to be. However, we’re not entirely sure of what it will look like, as every time we’ve seen it, it’s been heavily covered in camouflage. This new render may possibly shed some light on its new looks.

In this new render, the G20 3 Series looks very much like a 5 Series. Actually, from the front and down the side, it might as well be a 5 Series with a few inches cut out of its midsection. Where it really differs from the 5 Series, and every other BMW, is at the rear. Its taillights feature a massive light bar that spans the entire back end of the car. It’s sort of similar to the one on the new Audi A7. Though, it’s not as sorted looking here.

Aside from the rear, though, this is basically a shrunken 5 Series and we don’t actually feel that it will look that way. Judging from what we have actually seen of the new 3 Series, it seems smoother than the 5er, sportier and more aggressive. We also don’t think it will have a rear light bar. The new G20 BMW 3 Series won’t be that drastic of a departure from BMW’s current design language, as that’s not the BMW way. But we don’t think it will look this similar to the new 5 Series.

The G20 BMW 3 Series will be built on BMW’s new CLAR architecture and will sport all of BMW’s new engines. It will also get two new models, the BMW M340i and M340d. We’re excited to drive it, as it could be the return of the classic BMW 3 Series feel, or at least we hope.