The original BMW 8 Series could have been had in yellow, which is awesome

Home » Models » 8 Series » The original BMW 8 Series could have been had in yellow, which is awesome 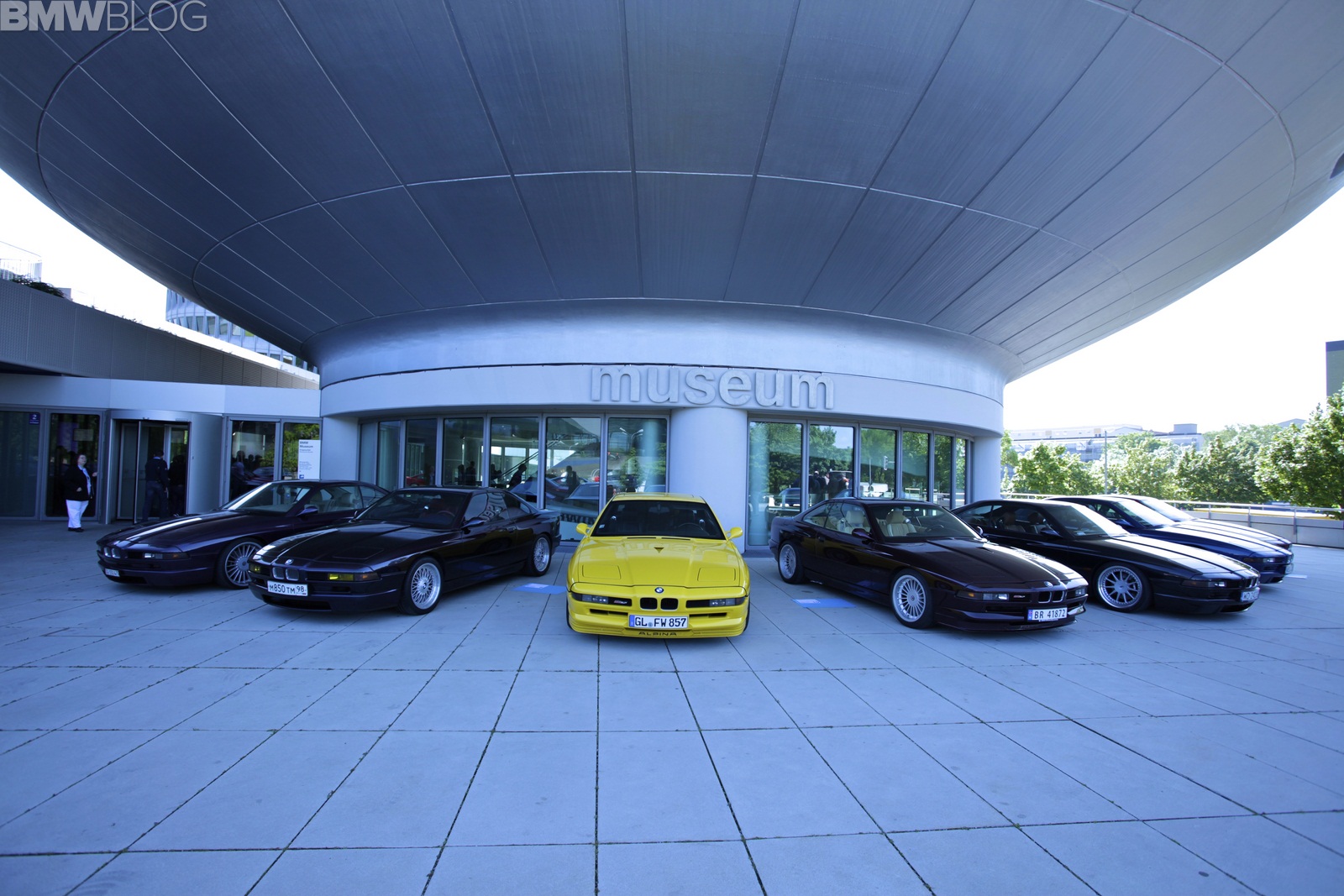 Yellow cars are a rare breed. You don’t see a lot of them on the road and, mostly, for good reason. It’s hard to pull off yellow without looking like a man going through a mid-life crisis, buying a yellow Corvette, leaving his wife for a 23 year old hair dresser named Tammy-Lynn and growing a pony-tail. Okay, so that’s a bit extreme but you get the idea, yellow isn’t easy to make look good. That’s especially true for classy luxury cars. Imagine seeing an S-Class in yellow? Woof. So why on Earth would BMW offer the original E31 8 Series, the most opulent, high-tech and impressive car the brand had ever made at the time, in yellow? Because it’s awesome, that’s why.

According to a recent article from Jalopnik, a BMW 8 Series brochure from 1996 showed that the 8er was available in yellow through the brand’s Individual program. And after looking through the BMW Registry, Jalopnik learned that there were actually five different shades of yellow available of the 8 Series: Dakargelb (Dakar Yellow), Dakargelb 2, Gelb, Giallo and Z1-Gelb. The people who ordered their BMW 8 Series, a sleek and sophisticated Bavarian coupe in yellow must be interesting characters, to say the least. And there are 72 of them. That’s right, 72 customers actually ponied up their own money for a yellow 8 Series. Incredible. 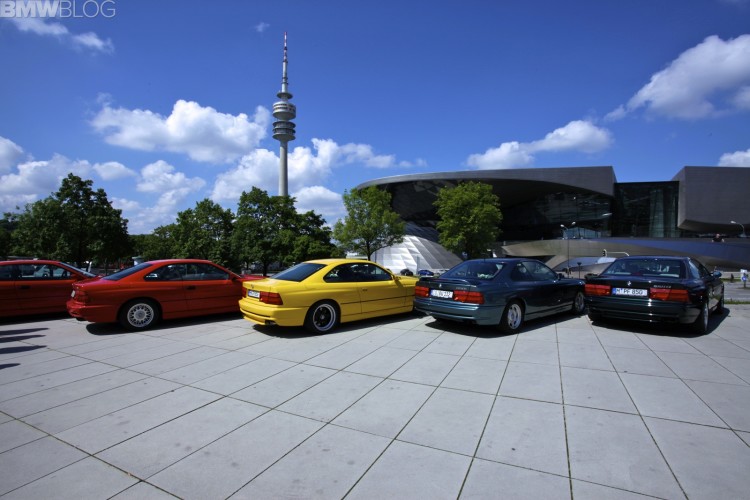 Personally, I don’t actually like the 8 Series in yellow, even Dakar Yellow which is one of my favorite BMW colors of all time. However, I love the fact that BMW offered it in yellow and that people actually bought it as such. It would be hilarious and awesome and absurd to see an 8 Series in yellow. So any BMWBLOG readers, if you have an 8 Series in any shade of yellow (or know of someone who does), share it with us. Please and thank you.