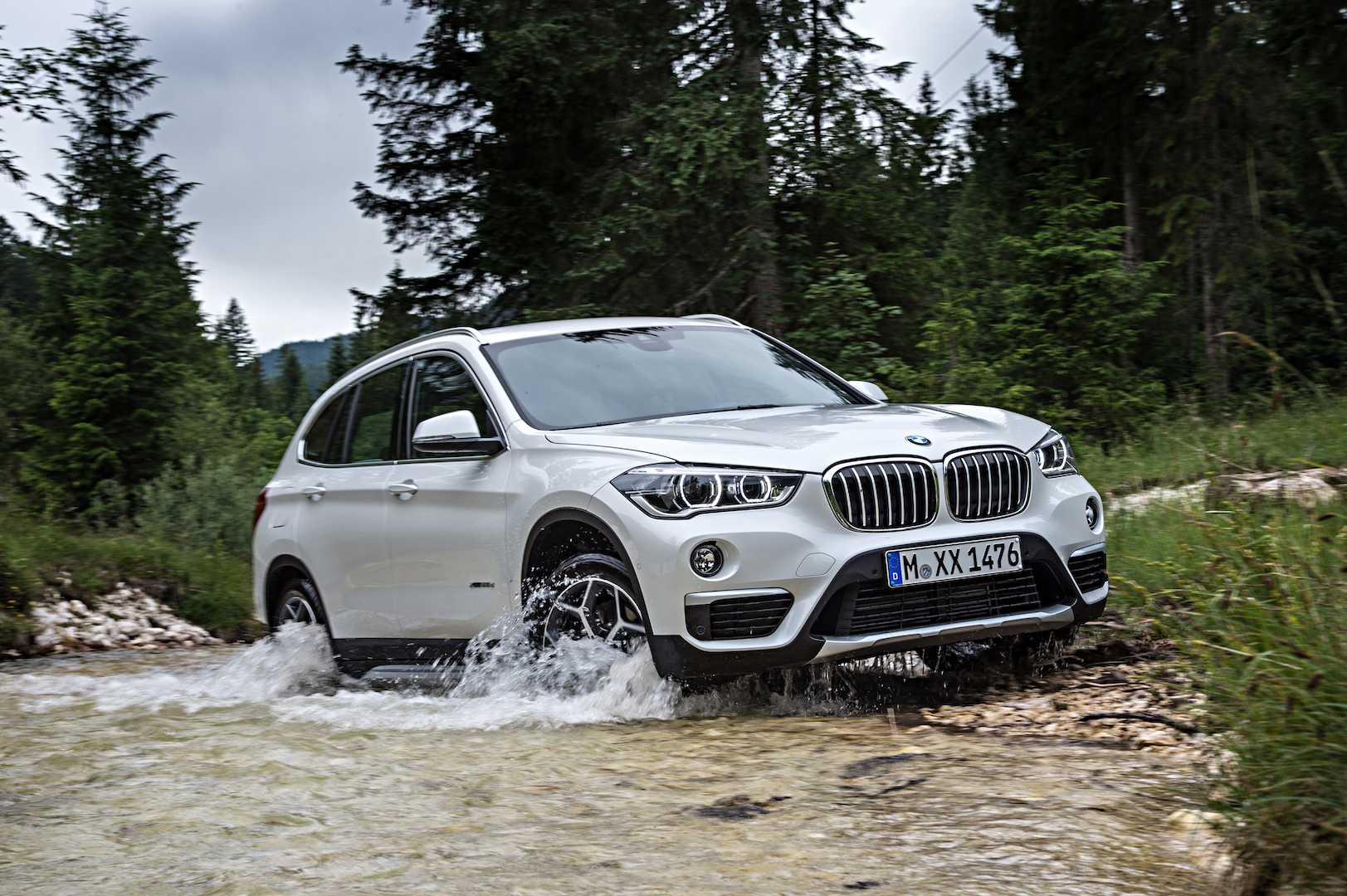 It’s definitely award season as various publications around the world decide to rank and compare models from various manufacturers for their own scopes. After learning about Rolls-Royce claiming a title in the UK yesterday thanks to the Ghost EWB model, today it’s BMW’s turn to claim not one but two wins, this time in Germany. Readers of popular magazine auto, motor und sport voted the BMW X1 and BMW 5 Series as the best in their respective categories.

With first place in the “Upper Midrange” category, the BMW 5 Series was able to repeat last year’s success. The BMW X1 SAV asserted itself in the “Compact SUV” class. Moreover, six further current BMW models were able to gain places on the winners’ rostrum in each of their respective vehicle classes. The prizes were presented yesterday during a festive gala at the International Congress Center Stuttgart (ICS). 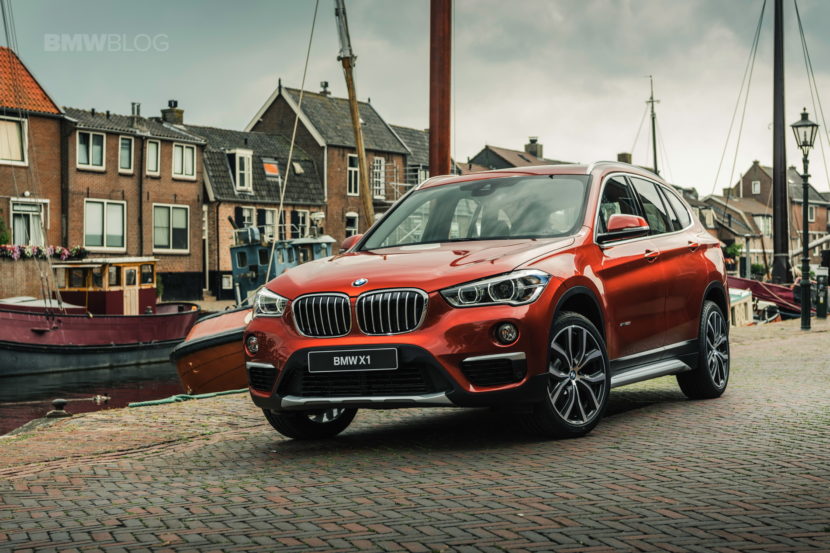 With its class victory at the “Best Cars Award” 2018, the BMW X1 has also replicated its earlier successes. In 2016, it was already able to clinch victory in the reader’s poll held by “auto, motor und sport”. This time, it gained top place in the category “Compact SUV”, winning 15.9 percent of votes.

With 28.8 percent of votes, readers chose the 5 Series as their favorite in the “Upper Midrange” class, the Bavarian model thus continuing the series of successes it achieved last year when in addition to the “Best Cars Award” from “auto, motor und sport”, it also won the “Auto Trophy – World’s Best Cars” from “Auto Zeitung” and was voted “Car of the Year” in the UK. Furthermore, the BMW 5 Series clinched other renowned accolades, including the “Red Dot Award” and the “iF Gold Award” for outstanding design. 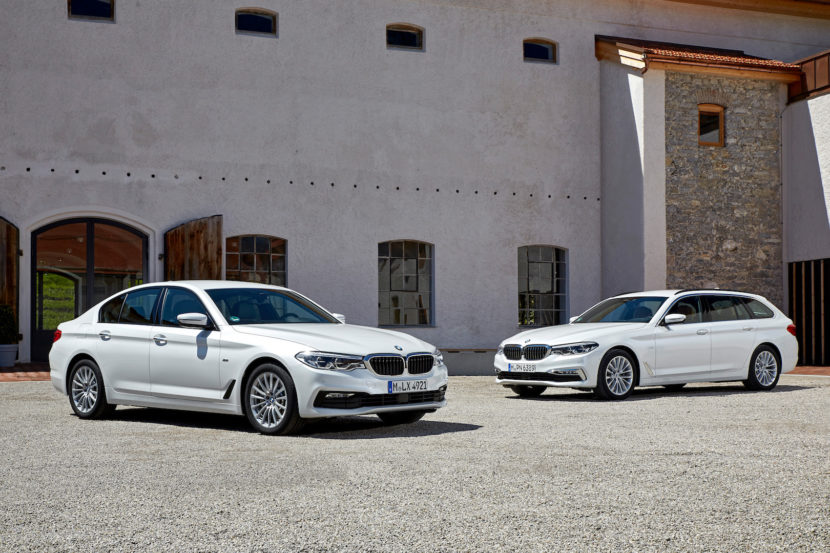 The “Best Cars Award” is one of the most coveted and tradition-steeped prizes in the automotive sector. The public survey held among readers of “auto, motor und sport” took place this year for the 42nd time. More than 117,000 readers participated in the latest voting, in which they were able to choose from 378 current models in eleven vehicle categories.