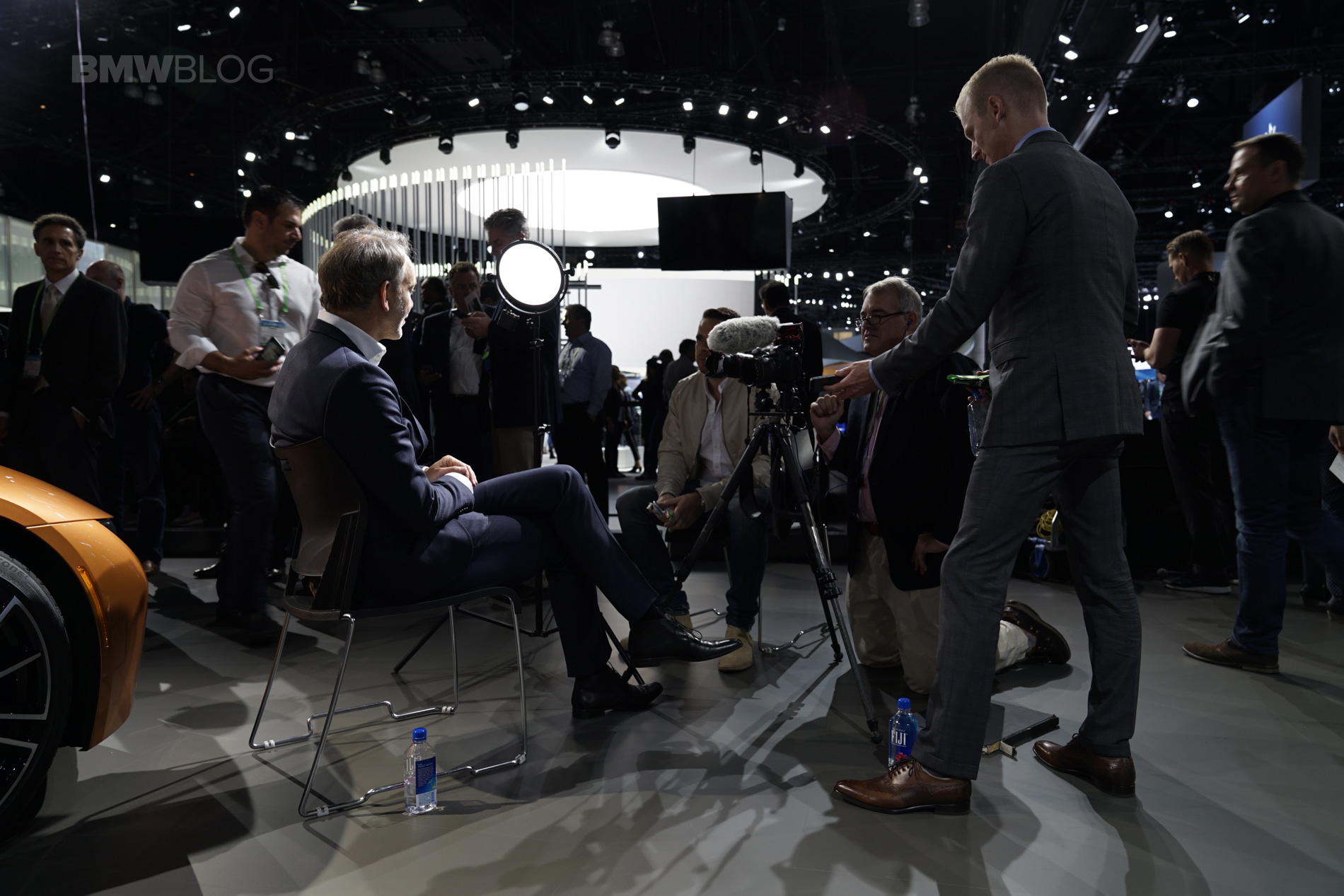 In the last ten years, BMW Group’s chief designer Adrian Van Hooydonk has been a regular on our website and our interviews have been nothing short of interesting.

Since February 2009, Adrian van Hooydonk has been in charge of all the design teams in the BMW Group. This means he is responsible for the design of a large number of cars, motorcycles and other objects every year. 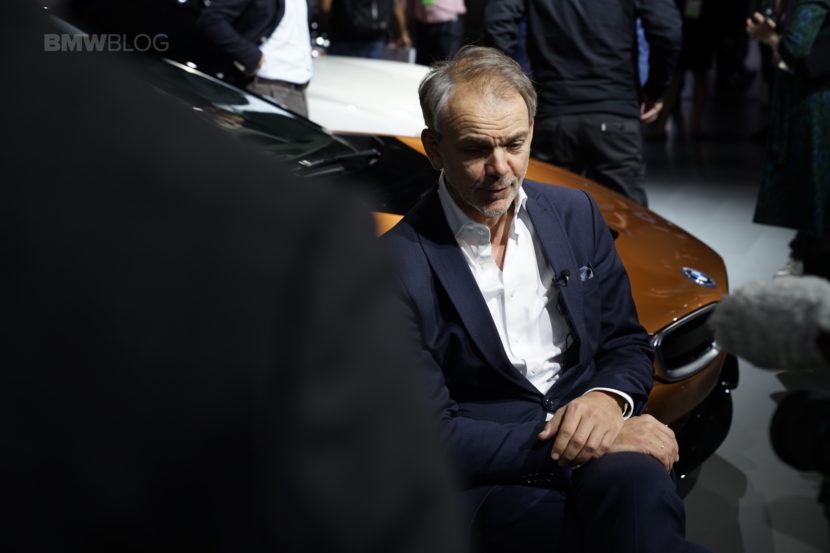 Hailing from the Netherlands, he is known as an interdisciplinary and visionary thinker with a highly developed business sense. He has a commanding and stylish presence, but his basic attitude is one of candor. In the industry Adrian van Hooydonk has made a name for himself as a design manager, and his visions are considered groundbreaking.

Adrian van Hooydonk sees himself as generalist. He admires his early mentor Rodolfo Bonetto as much as he does Chuck Pelly, the founder of DesignworksUSA. Both have been able to combine two different worlds in their work – those of industrial design and automotive design.

With that in mind, we approached the interview with Van Hooydonk with higher level questions that aim to take us deeper into the current and future design plans at BMW Group. In the video below you can learn about the new cars introduced by BMW, either in concept or production form, as well as about the electrified future of BMW Group.