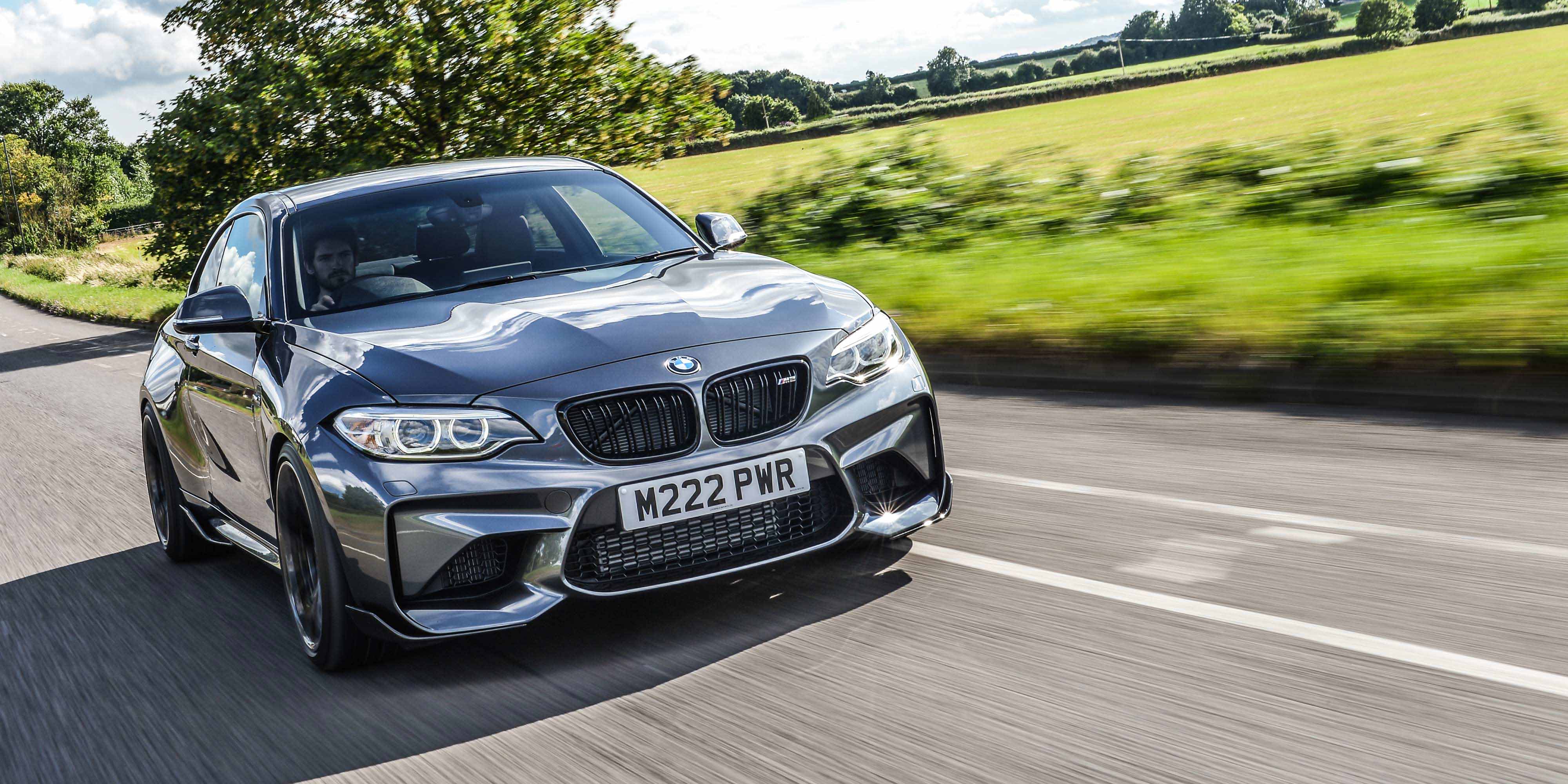 It’s a pretty commonly held belief that the BMW M2 is the most enjoyable and entertaining Bavarian on the road. Its the closest we have to an old-school BMW and it’s seriously fun to drive. It isn’t perfect, however, and there are faults in its game. Which is why Litchfield stepped in to enhance the M2 and the Gloucestershire-based tuning company has done so in a way to fix some of the M2’s problems without taking away from what makes it great. Autocar tests the Litchfield BMW M2 to find out how they’ve done.

The biggest issues with the BMW M2 are its overly stiff ride and lack of drama. Litchfield set out to remedy those issues with a few key upgrades, done in very specific areas, so as to make the M2 the car it should have been from the beginning. 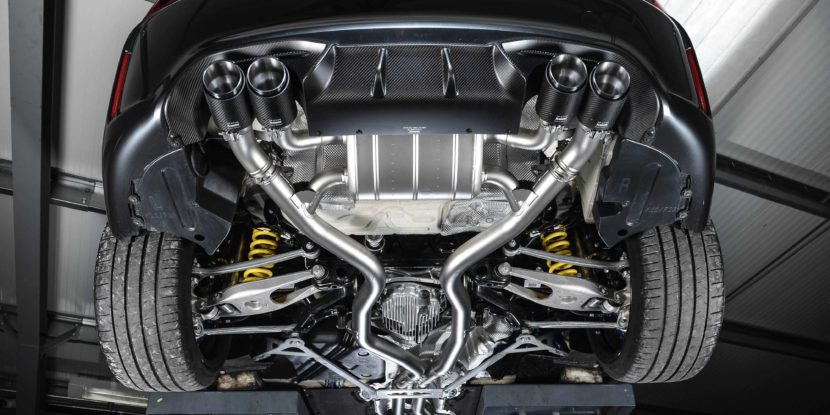 First, they start out with an ECU tune, which brings horsepower and torque up to a nice even 420 hp and 420 lb-ft. That makes it feel quite a bit faster and the ECU tune has even smoothed out its power delivery a bit, making it feel a bit more linear. What’s more, Litchfield offers two exhaust upgrades for the M2, with the more expensive Akrapovic system being fitted to the one tested by Autocar. Apparently, that exhaust improves the sound of the M2, while also adding some entertaining pops and crackles. There’s a cheaper Milltek system available as well.

Next, Litchfield fitted new, slightly lower AST suspension that’s both damper and rebound adjustable. It’s also only slightly lower, just so as to fill the wheel gaps perfectly. There are also 10mm spacers, which make the wheels flush to the fenders, making the M2 looks even more muscular than it already does and giving it a better stance.

According to Autocar, the Litchfield BMW M2 is improved just enough to make the experience more enjoyable without taking away from what the M2 already does well. So it still has the same ultra-sharp steering and tenacious front-end grip. Now, though, the suspension is actually even more supple, a miracle considering that it’s lower and fitted on stiff springs, while also being more controlled and better planted. While the BMW M2 was already a great handling car, it can be a bit of a handful over bumpy roads, where its overly stiff suspension makes the tires lose traction over bumps. 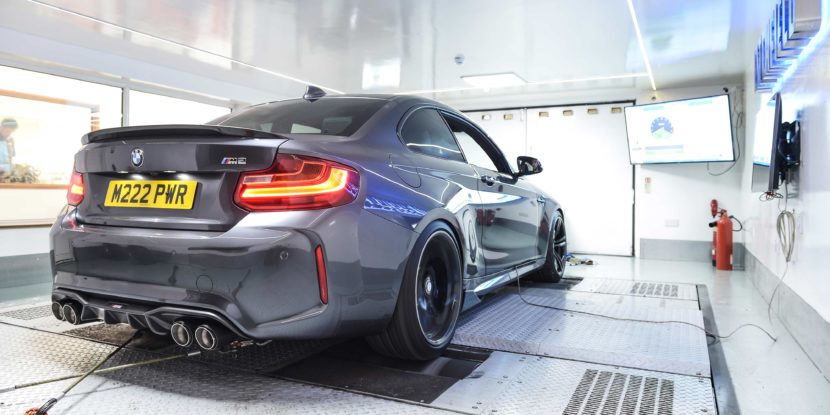 Does anyone remember cars like the E46 M3, which were firm and tight but also supple? That era of BMWs had the perfect balance between firmness and suppleness. It seems as if this Litchfield BMW M2 tuning package makes it feel closer to that perfect era of BMW. 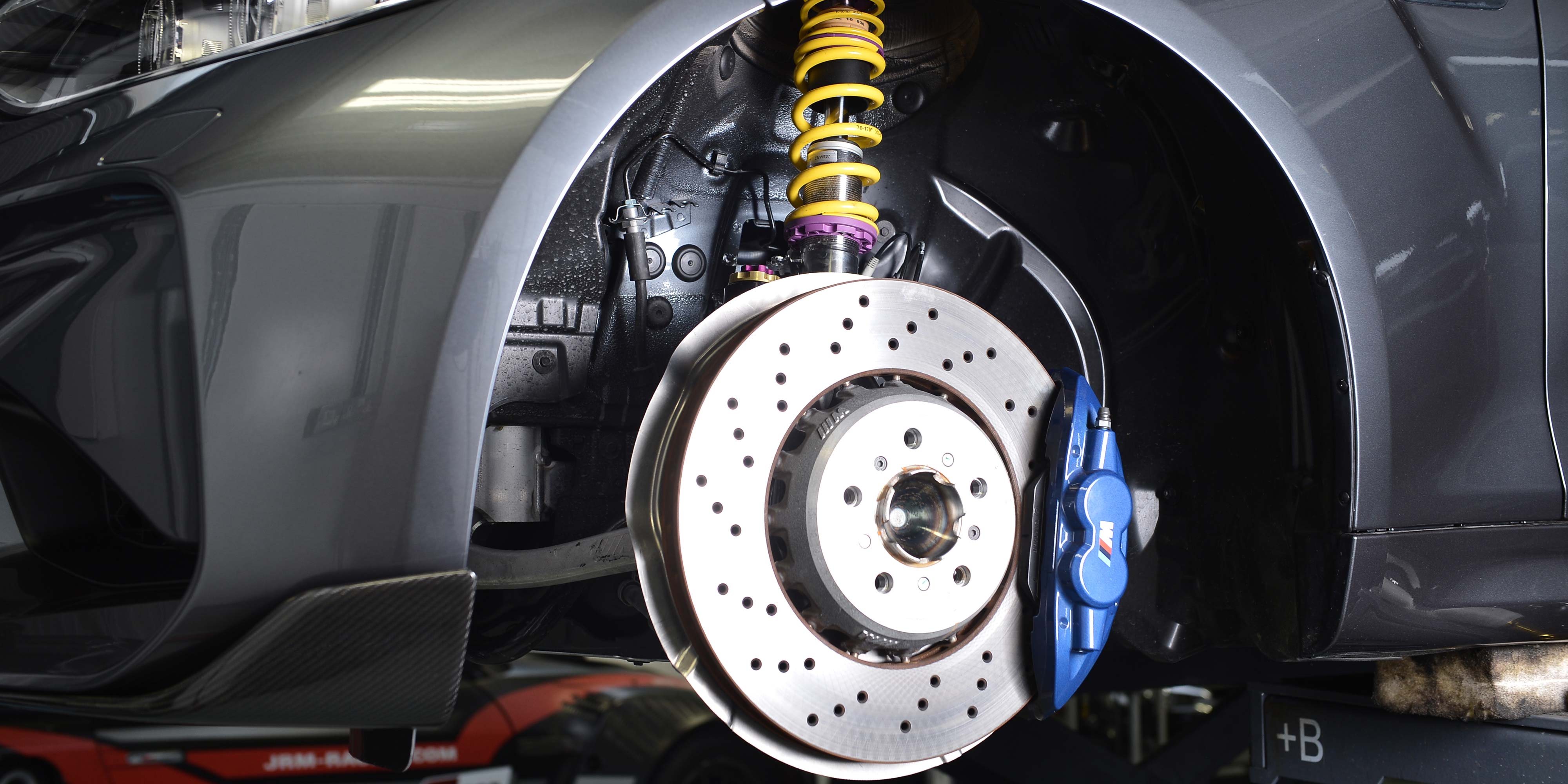 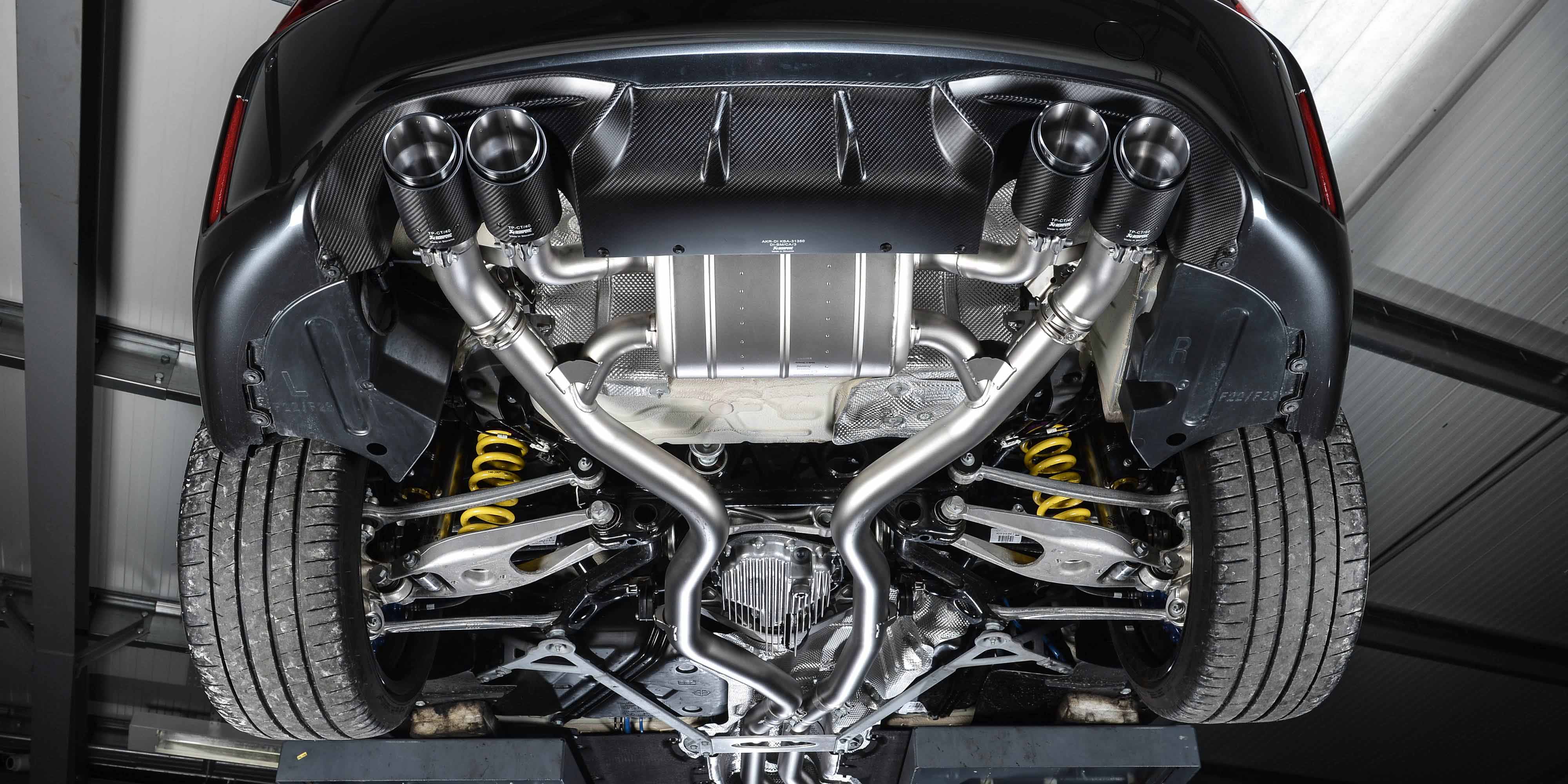 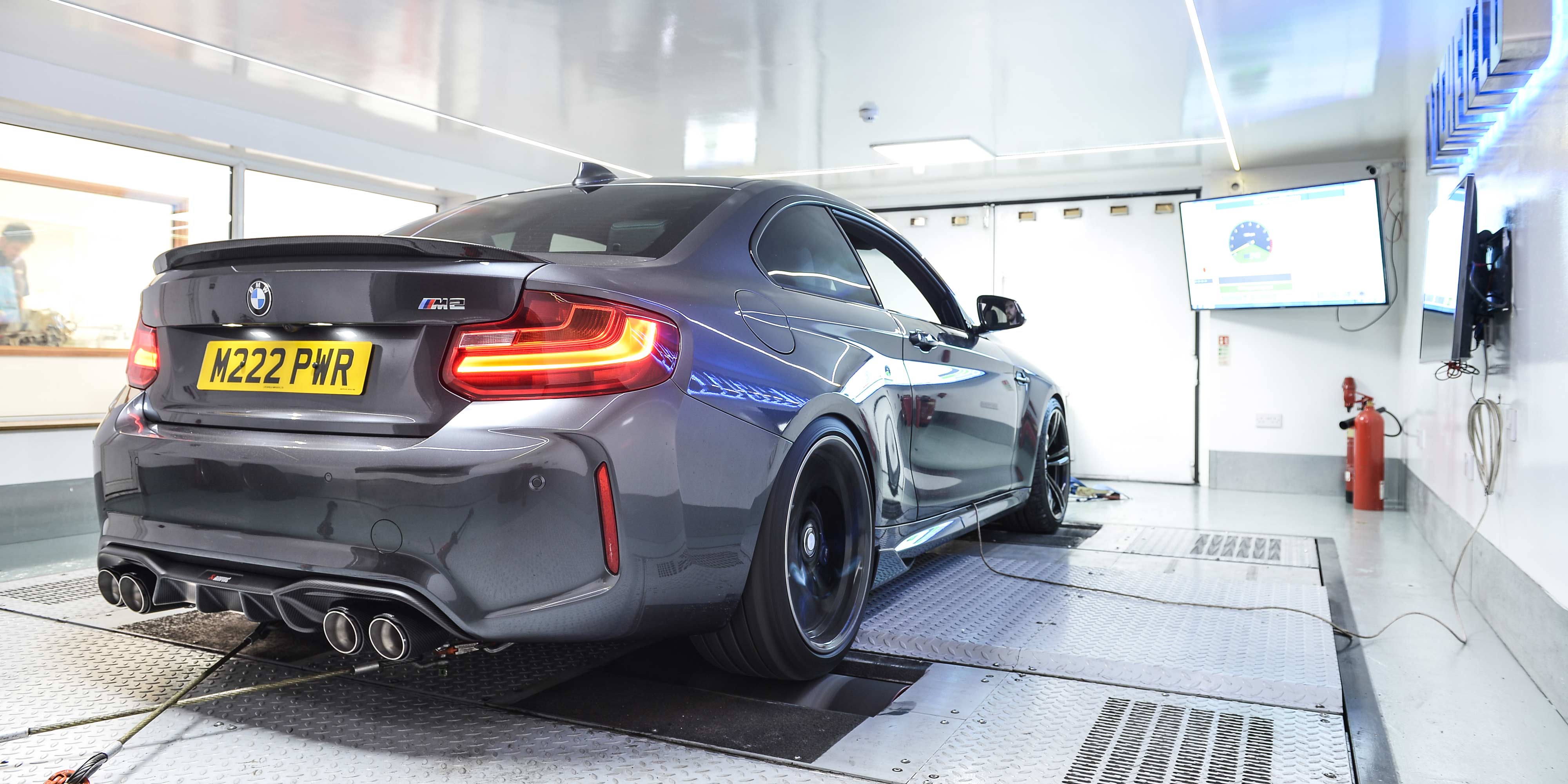