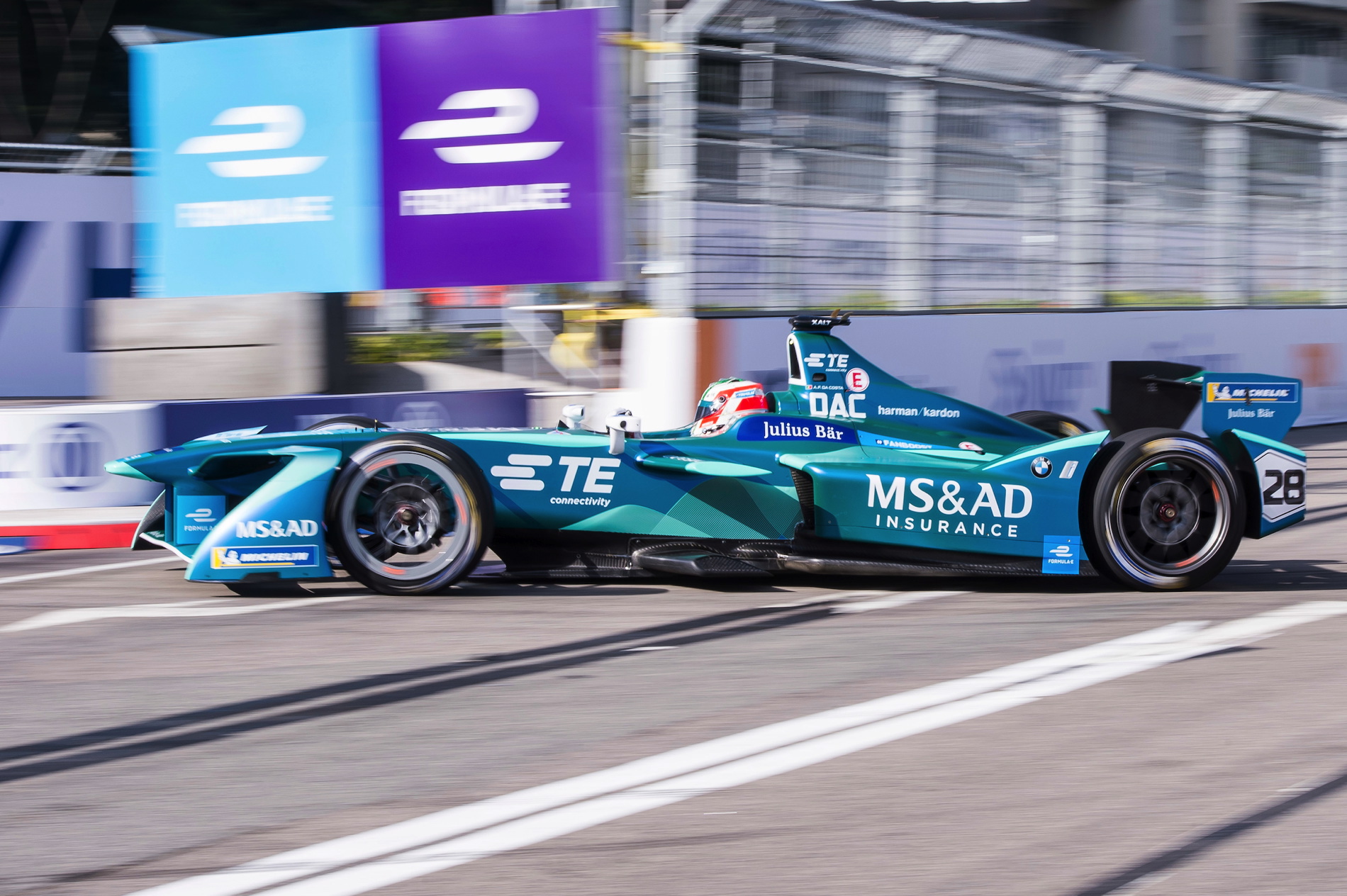 Season 4 of the FIA Formula E Championship continues this weekend as the series takes to the streets of Marrakesh (MAR). Formula E made its African debut at the “Circuit Automobile International Moulay El Hassan” last season, and the series now returns for its second appearance there . BMW works drivers António Félix da Costa (POR) and Tom Blomqvist (GBR) will race in Morocco for MS&AD Andretti Formula E. 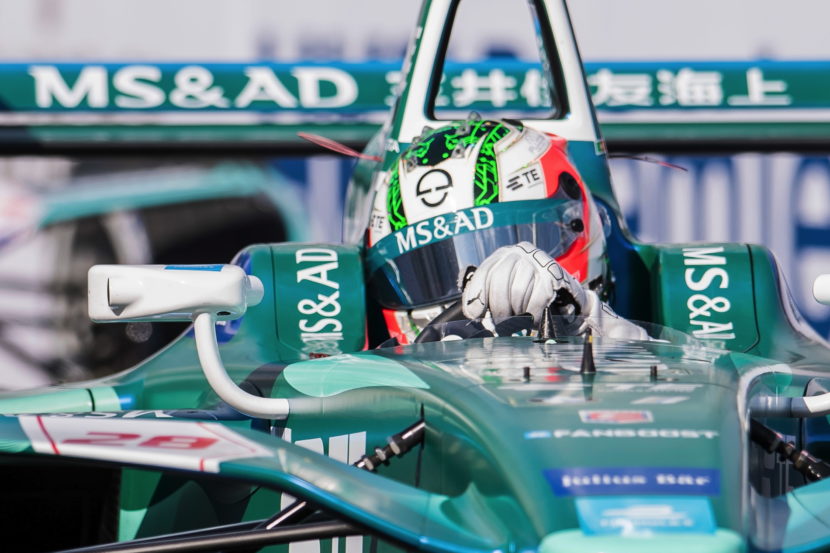 The third round of the season in Morocco offers the chance for further good results to add to points earned in Hong Kong (HKG) for MS&AD Andretti Formula E. At the season opener, Félix da Costa finished sixth for the squad from Indianapolis (USA).

The MS&AD Andretti Formula E team is in its fourth season of Formula E in 2017/18. So far, Michael Andretti’s (USA) team has contested 35 races, claimed three pole positions, and scored 210 points. BMW works driver Félix da Costa is again in action at the wheel of the number 28 MS&AD Andretti ATEC-003 in Season 4. Joining the Portuguese driver in Marrakesh will be fellow BMW driver Blomqvist. He will make his debut in Morocco, driving car number 27.

Tom Blomqvist, MS&AD Andretti Formula E: “I am super happy and excited to be making my debut for MS&AD Andretti Formula E in Marrakesh. I feel as prepared as I can be with the limited time I’ve had testing in the car. It’s going to be a massive challenge, but I am up for it! I have to say thank you to MS&AD Insurance, BMW and Andretti for giving me this huge opportunity. I believe the FIA Formula E championship has a bright future and I’m so proud to be a part of it.” 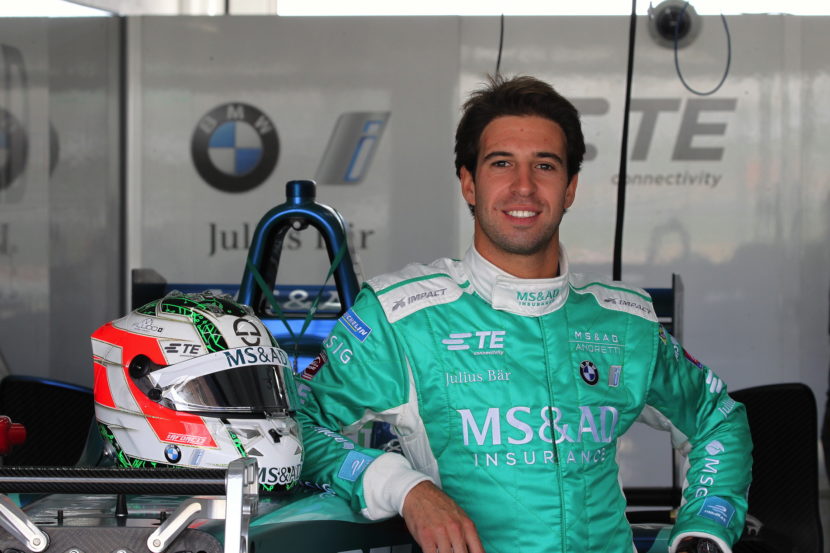 António Félix da Costa, MS&AD Andretti Formula E: “I am really excited for Round 3 of what has started as a promising season. The team worked really hard through the Christmas break and we are really hungry for more this year. We don’t go into Marrakesh with huge expectations, but we want to do our best and give it everything we have to score points. It was really cool last year to go to Marrakesh for the first time during the United Nations Climate Change conference, which is incredibly important for our partners MS&AD Insurance, as it shows the impact that Formula E can have in the world.”

The race in Morocco is unique in Formula E, as the only event held on a semi-permanent racetrack. It is making its second appearance on the calendar, having also featured in Season 3. The layout was designed by Hermann Tilke, and is the longest on the calendar at 2.97km. Three big straights and the long, fast second turn, combined with the North African climate, make the track a challenge for battery economy, but heavy braking zones provide plenty of overtaking opportunity. 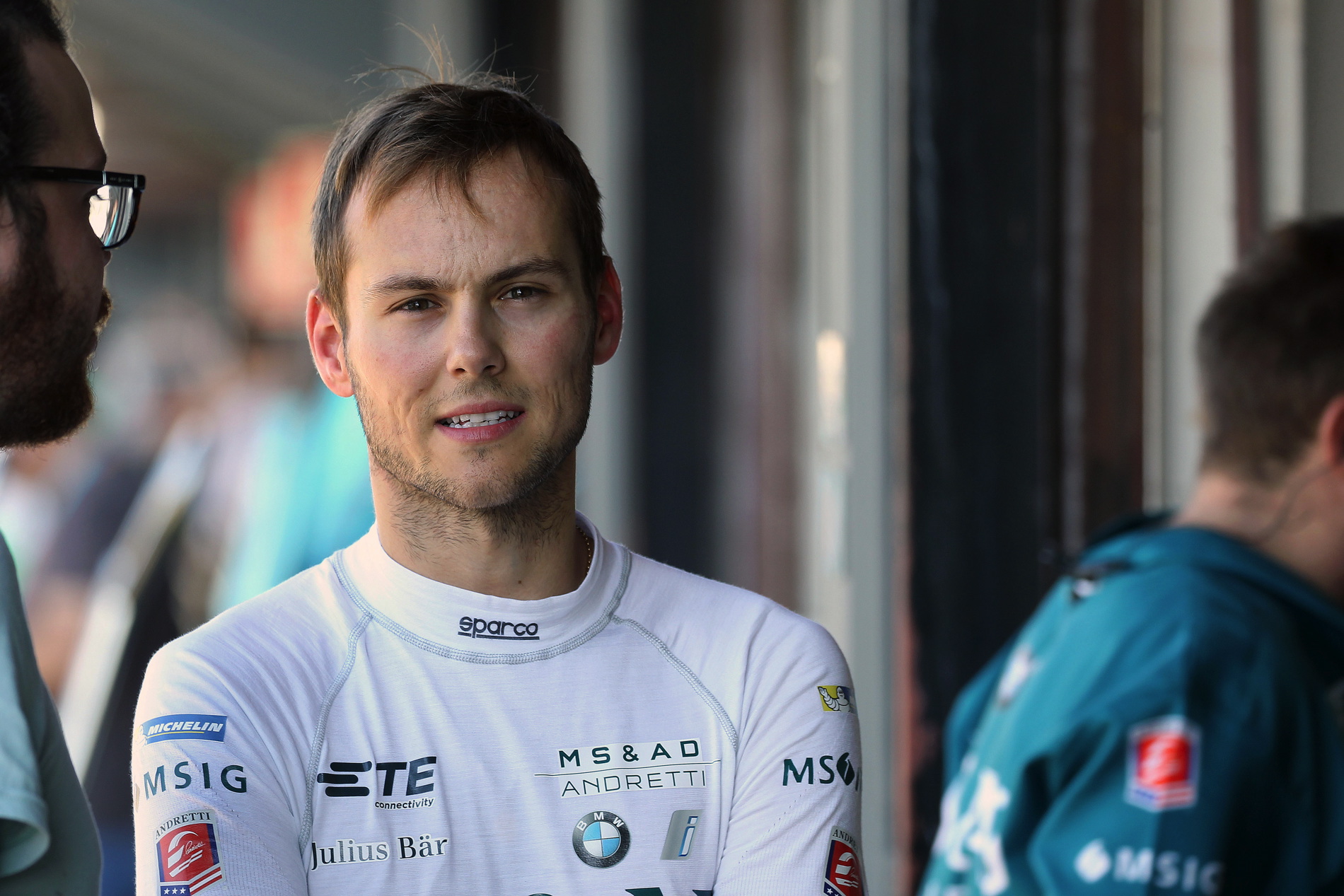 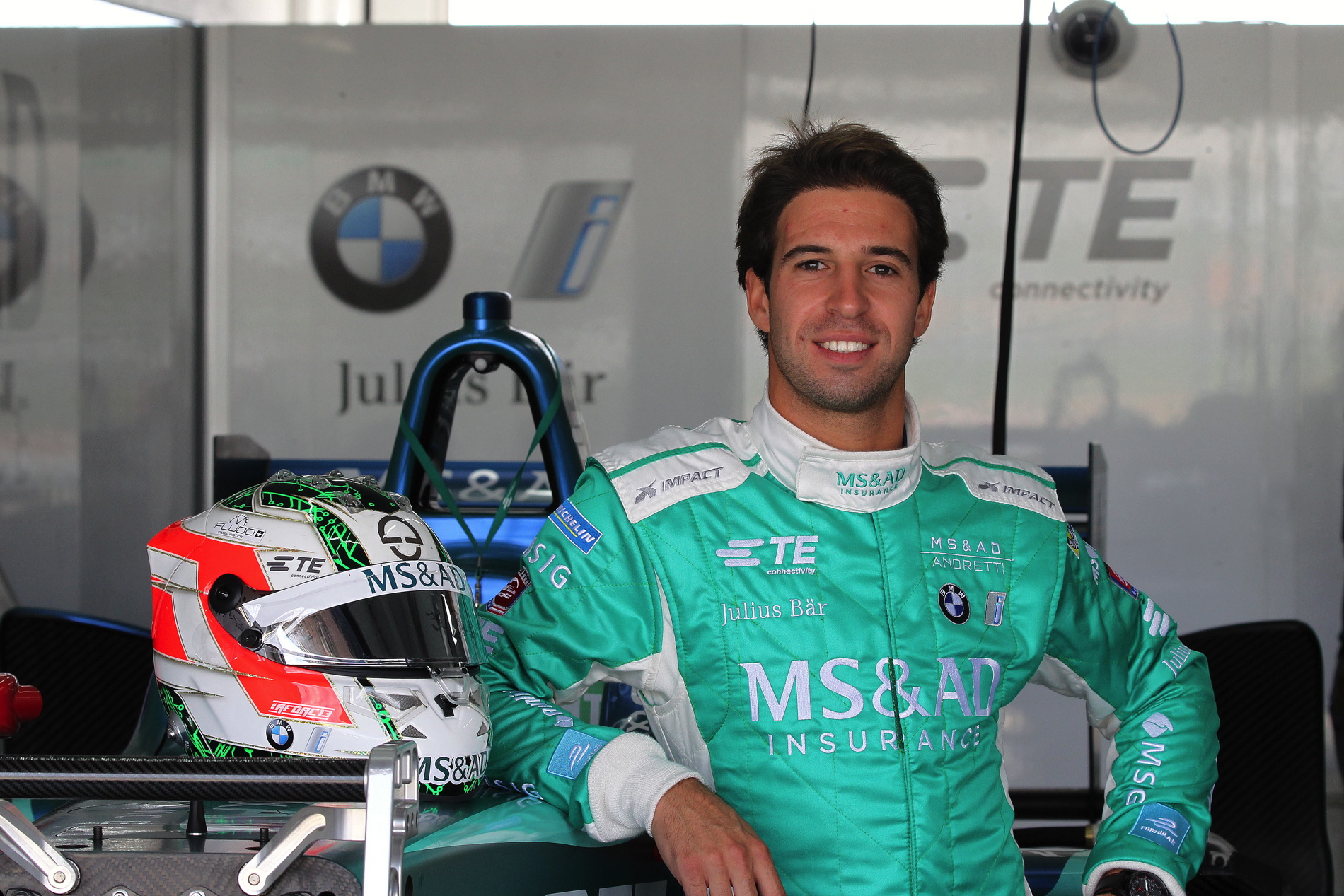 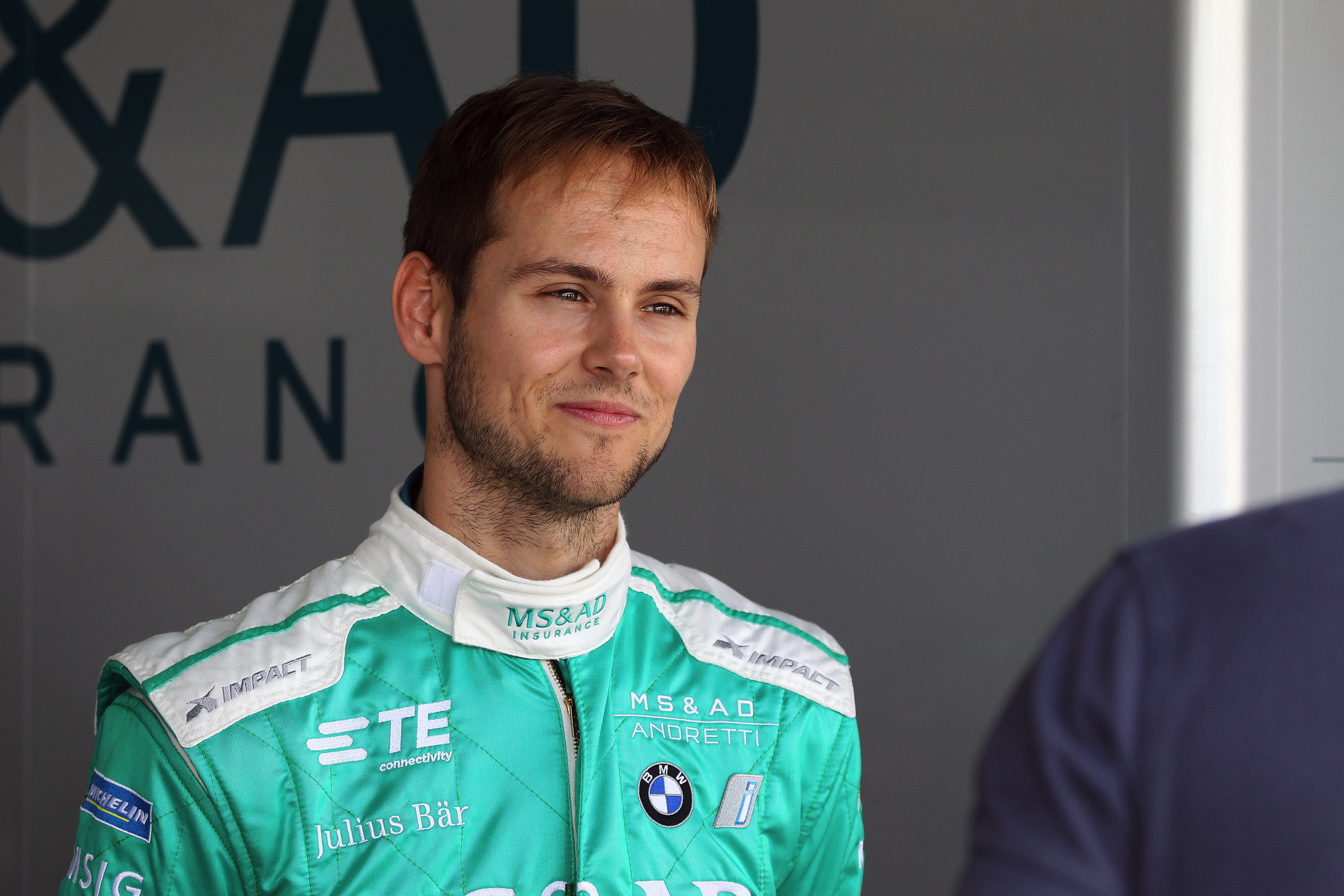 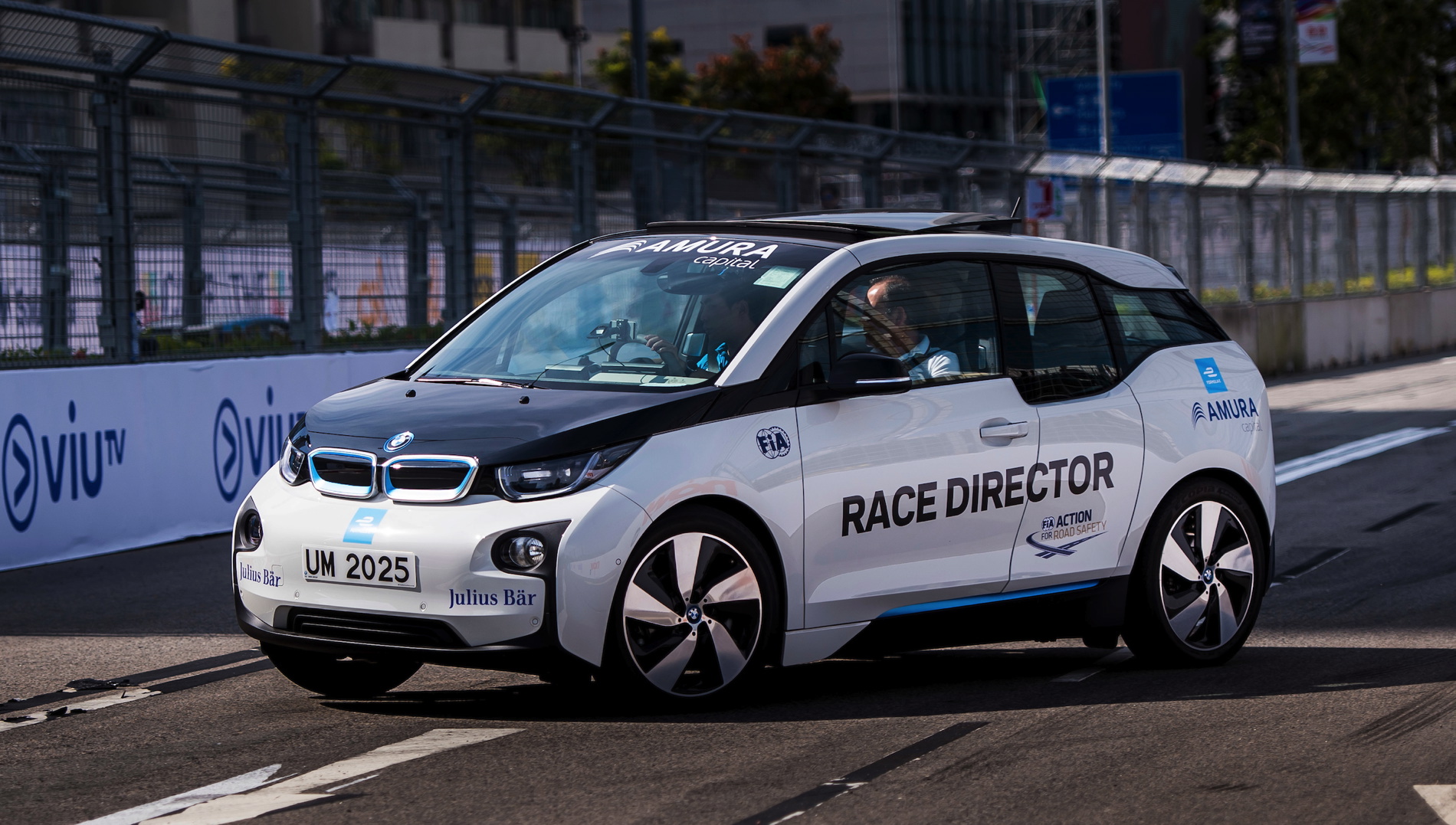 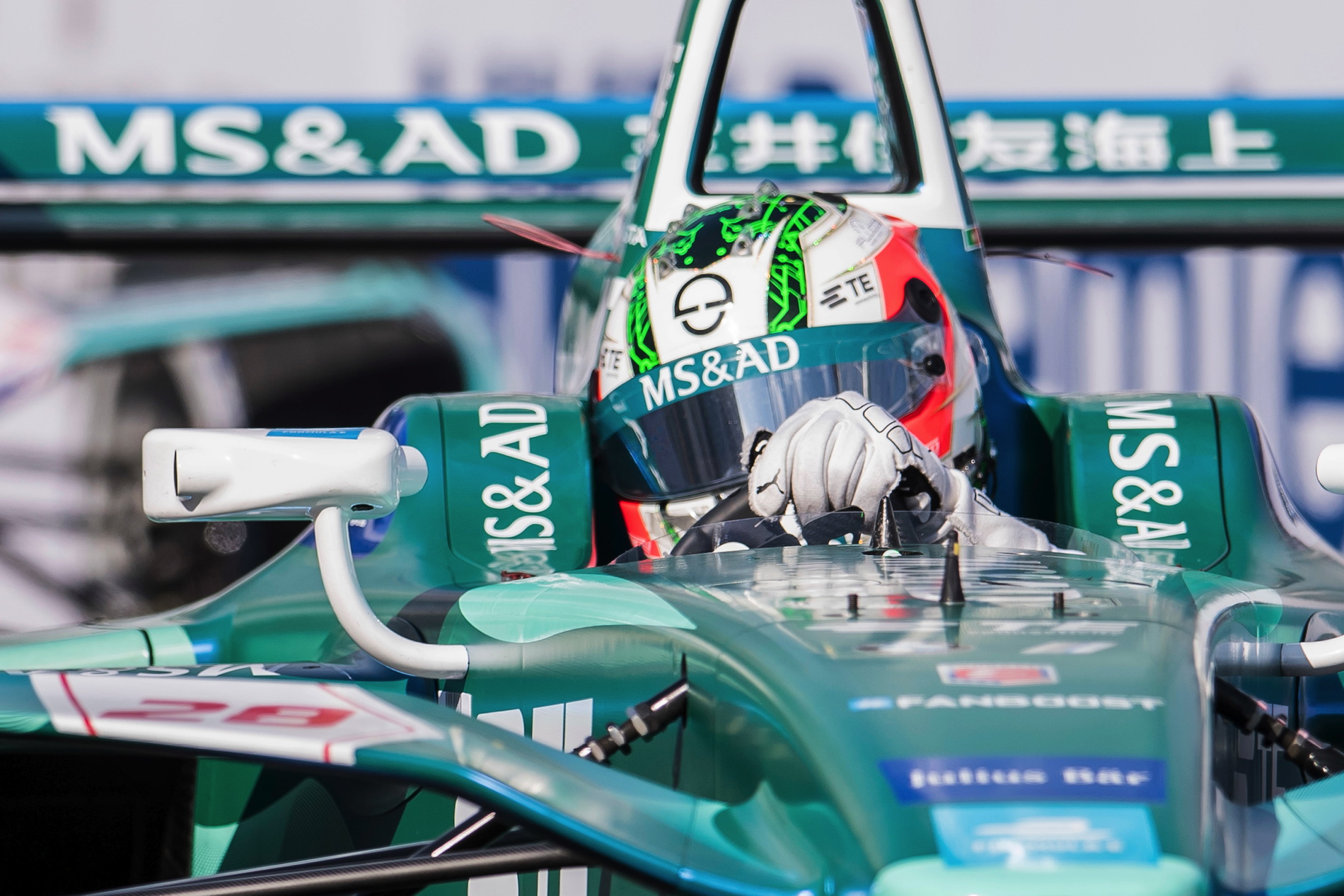