We all know that electric cars are the future. While EVs are currently on sale and have been for years, they aren’t even close to being mainstream yet. That lack of mainstream popularity mostly has to do with range and charging. At the moment, 200 miles of range seems to be the number manufacturers are shooting for. While that’s more than enough for 90 percent of customers, it still frightens people. Although, that fear actually comes more from the time it takes to recharge, rather than the actual range itself, because it currently takes hours to charge an electric car from flat to full. So automakers are working tirelessly to try and increase the speed in which EVs charge. Which makes the upcoming Fisker Emotion really intriguing.

Henrik Fisker, a former designer for BMW and the man who penned the beautiful BMW Z8, created a bit of a dud with the original Fisker Karma. Except now he’s back with the Emotion and it’s boasting an incredibly quick charge time. 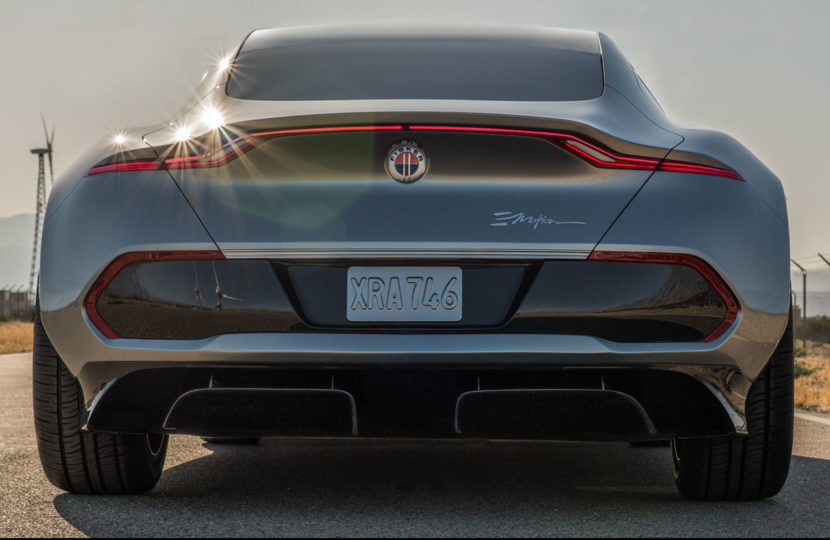 Fisker recently told Autocar that his company has developed batteries with “world-highest energy density”. Rather than using lithium-ion batteries, Fisker is using graphene solid-state batteries which can apparently boast a total range of 400 miles. That’s impressive and more than most cars. However, what’s even more impressive is how fast those batteries are claimed to charge. According to Fisker, the Emotion can charge 125 miles in nine minutes.

Admittedly, Fisker didn’t mention what sort of voltage it takes to charge it that quickly. Porsche claims its Mission E concept can charge 90-percent in under fifteen minutes with 800-volt charging. Though, 800-volt charging is basically impossible to find in our current infrastructure. Either way, though, 125 miles in nine minutes would allow anyone to pull over and get back on the road in about as much time as it takes a normal gasoline car to refuel.

The Fisker Emotion is also said to have a top sped of 161 mph, have autonomous capability, car-to-infrastructure connectivity and impressive interior packaging. It also looks really quite good, but we didn’t really expect anything less from Fisker. We’ll see more of the Fisker Emotion at CES next week in Las Vegas, so we’ll have more info then. Until then, though, this is a very impressive concept but it is just that — a concept. So we have no idea how realistic such claims are.