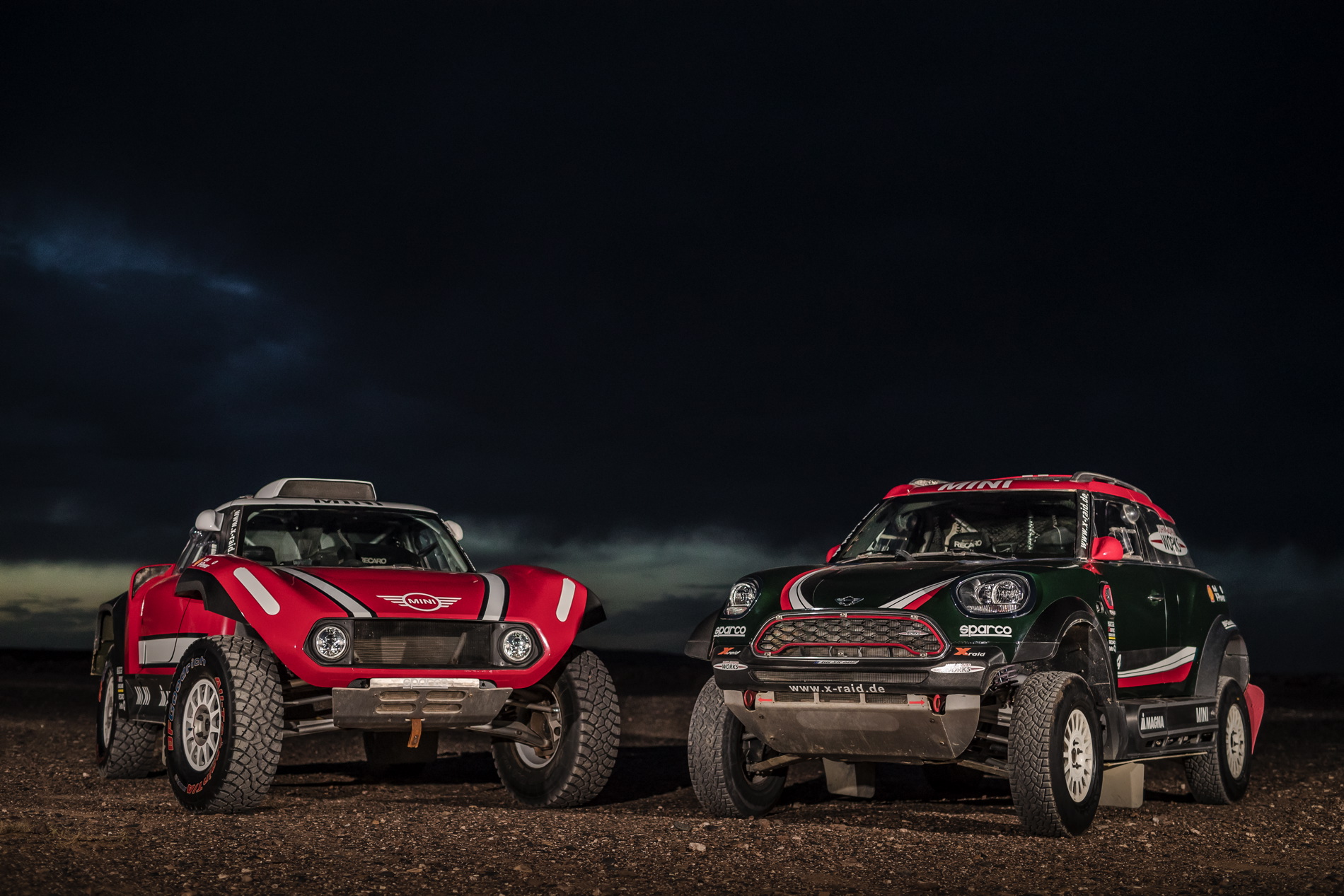 “With these two cars we have the most powerful MINI family that ever raced at the Dakar Rally”, said Sebastian Mackensen, Senior Vice President of MINI, at the presentation in Paris. 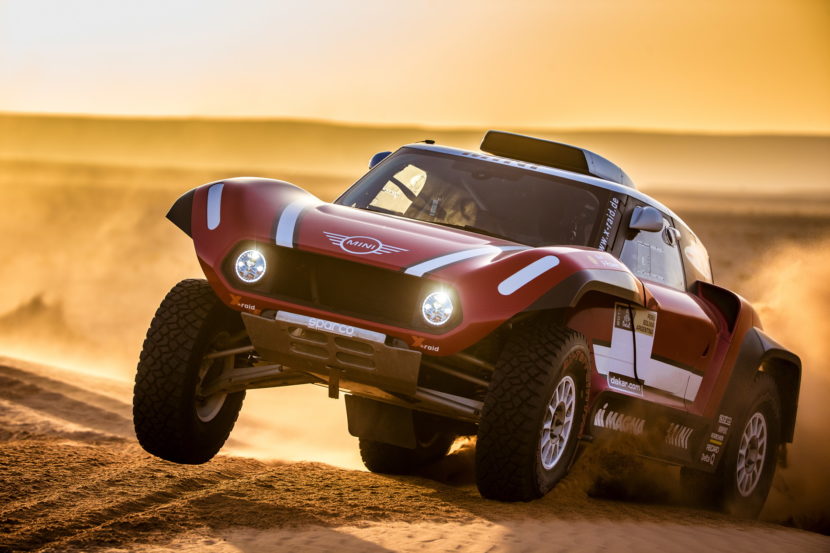 The reason why a second vehicle concept was developed lies in the specifics of the Dakar Rally rules, which, in their current form, give two-wheel driven cars certain advantages. X-raid Team Manager Sven Quandt gave the go-ahead for building the MINI John Cooper Works Buggy in February 2017.

“This has been the biggest project in our company’s history so far and we have worked extremely hard at it”, he said at the vehicle presentation.

The MINI and X-raid range for the Dakar Rally 2018 will comprise seven cars and an experienced team of drivers and co-pilots. The three MINI John Cooper Works Buggies will be piloted by Mikko Hirvonen (FIN), Bryce Menzies (USA) and Yazeed Al-Rajhi (KSA). The driver seats in the MINI John Cooper Works Rally will be occupied by Orlando Terranova (ARG), Jakub Przygonski (POL), Joan “Nani” Roma (ESP) and Boris Garafulic (CHI). 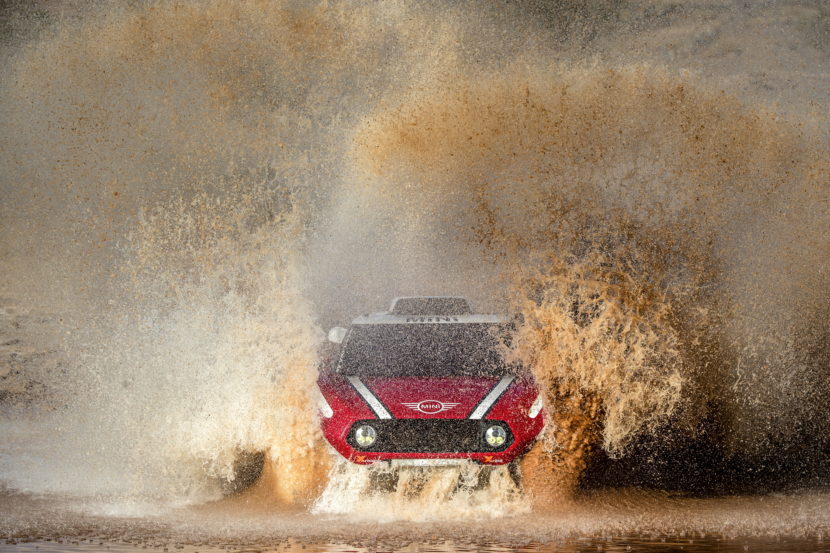 The 2018 Dakar Rally incorporates extended desert stages as well as rock and boulder fields and asphalt tracks which take the cars up to an altitude of 4000 meters in the Andes. The final stage will be completed on 20 January 2018 in Córdoba, Argentina.

In the video below, MINI Motorsport talks about the upcoming rally and introduces its pilots. BMWBLOG will also be on-site next week to report live from Lima, so stay tuned on our social media channels for photos and videos.