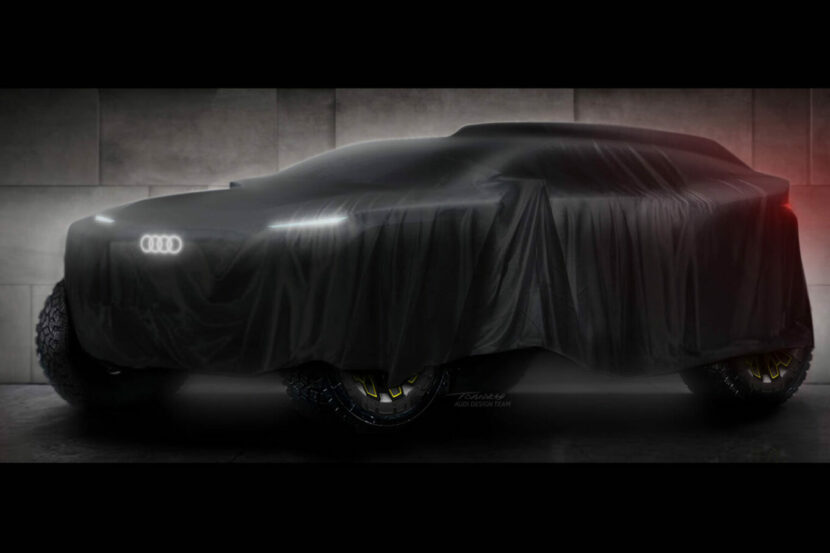 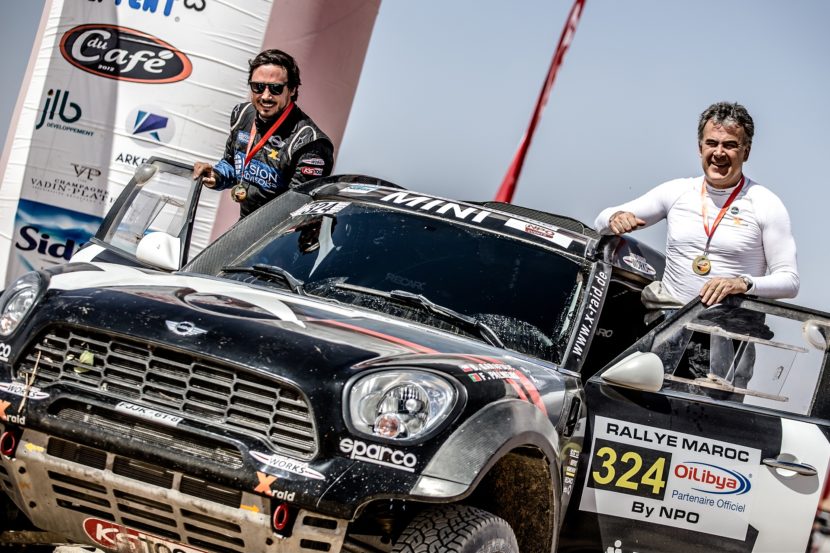 The MINI brand is getting involved in rallying quite a lot these days. The British manufacturer has been a regular participant in the Dakar rally for quite some time now but it seems like this… 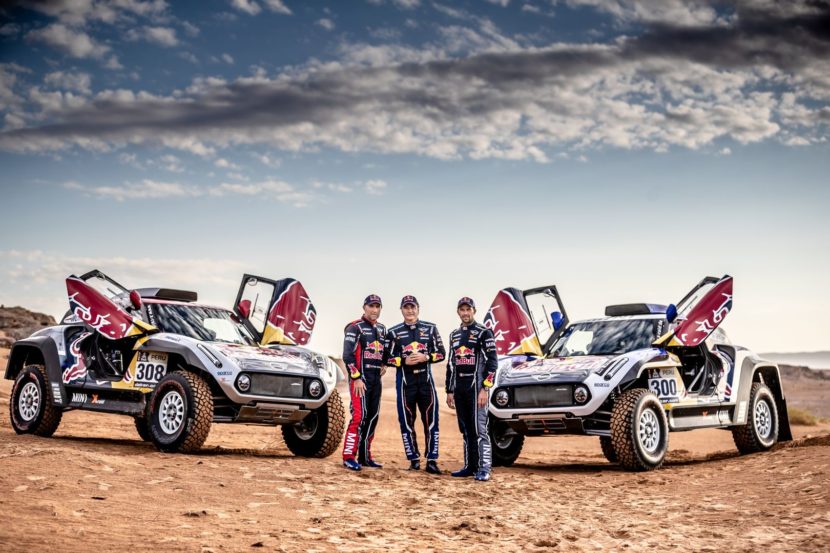 MINI has been racing in the Dakar rally for a quite some time now, with their X-raid MINI JCW Team. The results have been encouraging so far, so encouraging actually that rally legend Carlos Sainz… 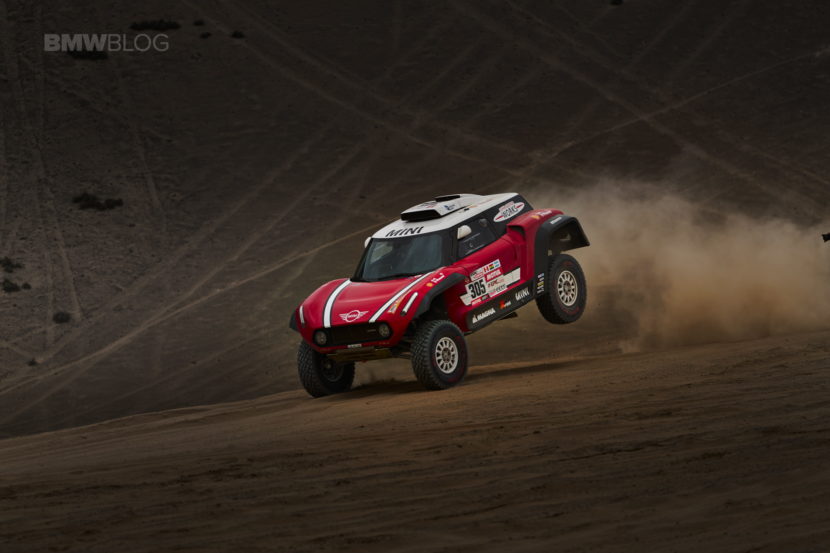 It’s December of 2017 and my email inbox just got hit with a one-of-a-kind invitation to a one-of-a-kind event. “Dakar Rally with MINI? The trip will take place from January 3 to January 8 in… 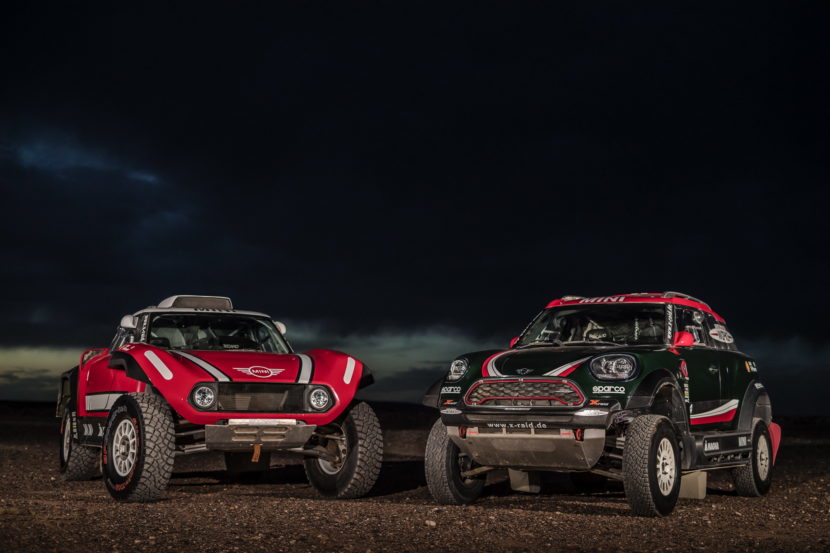 On January 6, 2018, in Lima, Peru, MINI Motorsport sets off in a new Dakar Rally championship with two different drive concepts being used for the first time: all-wheel drive on the MINI John Cooper Works Rally… 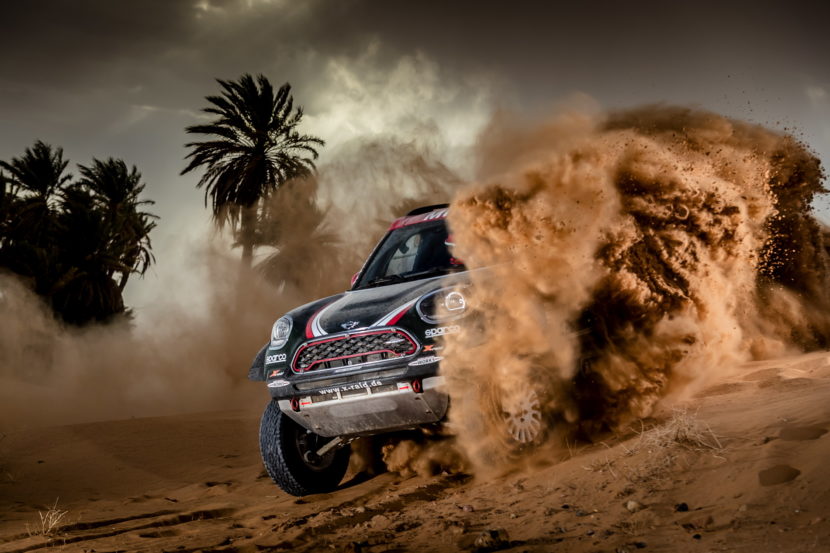 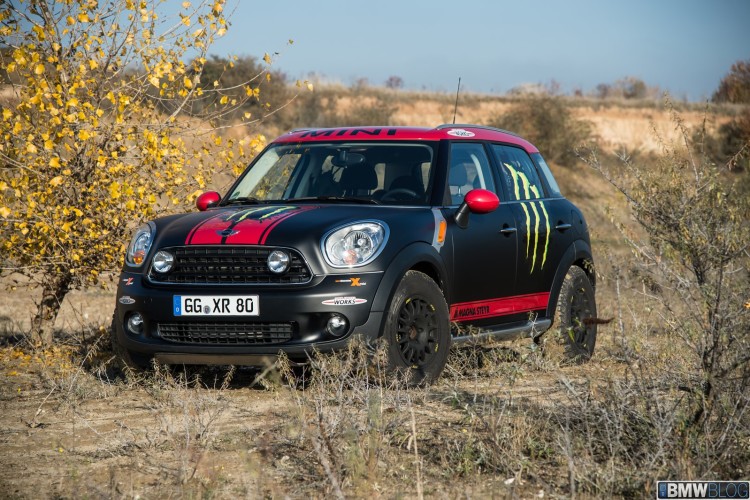 Countdown on for the Dakar Rally 2013 – Champions perfectly equipped to defend their title with the MINI ALL4 Racing, 2012 winner Stéphane Peterhansel and Original MINI Accessories. Preparations are running at full speed as…