Look at the glorious McLaren F1 get an engine-out service 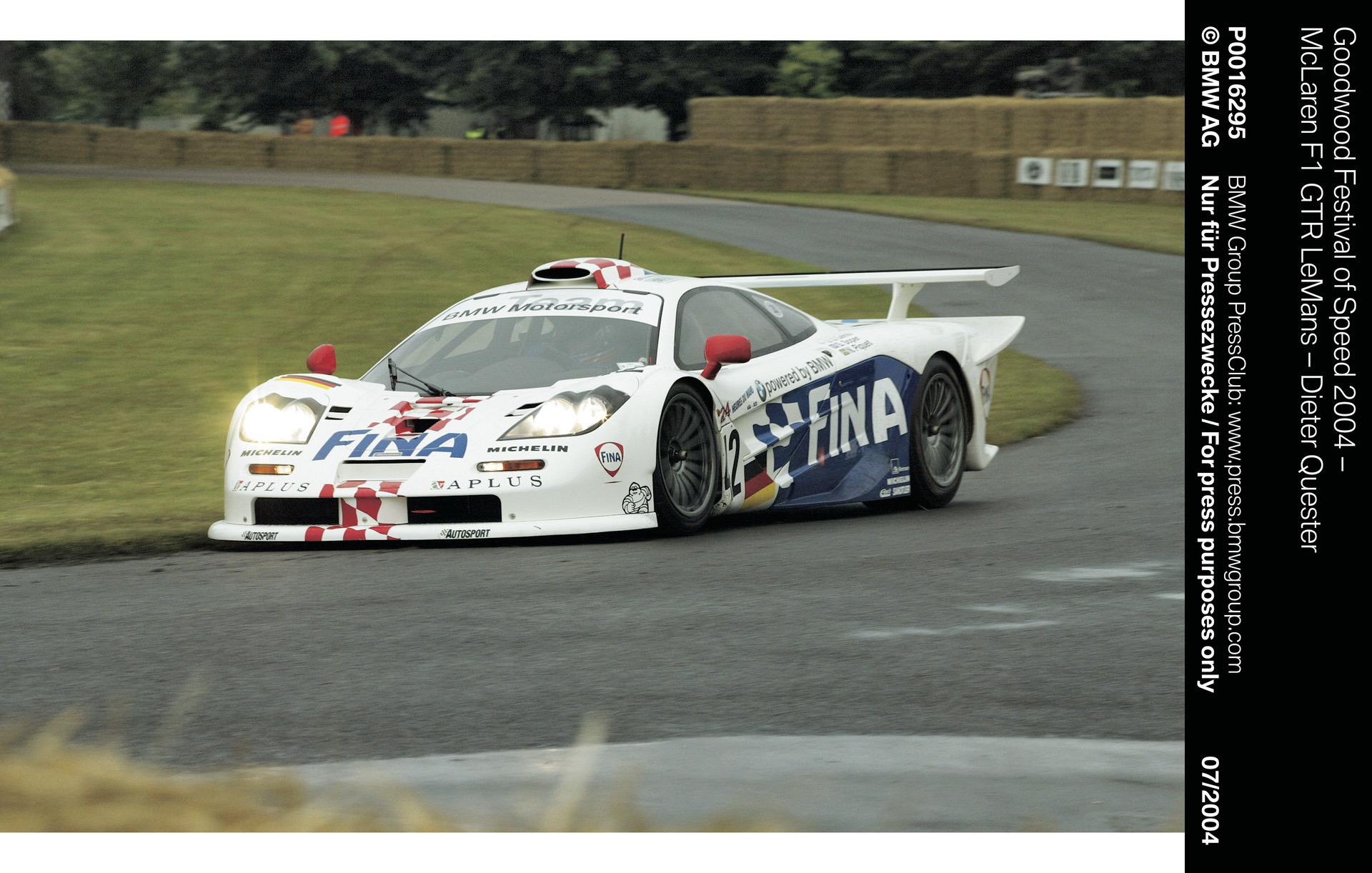 BMW fan or not, ask almost any genuine, hardcore car enthusiast what the best engine of all time is and the S70/2 BMW-sourced V12 engine from the McLaren F1 will be in the conversation. Whether or not it actually is the greatest engine of all time, there’s no debate that it’s in the running. Now that McLaren has opened the first North American F1 service center, they’ve released this gallery of an F1 getting an engine-out service, allowing us to see the incredible V12 in all of its glory.

During development, Gordon Murray, head of the F1’s development, was looking for an engine that met his incredibly tough requirements. He only wanted a naturally-aspirated engine, for their instant throttle response and durability, that also came from a brand with a racing pedigree and proven success. Murray initially approached Honda, with whom McLaren had previously worked for F1, but Honda refused.

So Murray approached BMW, whose legendary Paul Rosche ended up designing the perfect engine. And it was a masterpiece.

The 6.1 liter, free-breathing V12 made 620 hp, featured a dry-sump oil system, twelve individual throttle bodies and BMW’s VANOS variable valve timing. It was also made from exotic materials, consisting of mostly aluminum, some magnesium and the famous heat-reflective gold foil that lined the engine bay.

Rosche even had to develop a McLaren F1-specific exhaust system to meet Murray’s strict standards. Thankfully he did, as the sound the McLaren F1 makes is life-changing. It’s the sort of spine-tingling V12 shriek that enthusiasts dream about.

Most enthusiasts who’ve driven the McLaren F1 will say that its engine is better than almost anything else they’ve ever driven, if it isn’t definitely better than everything else. The throttle response is razor-sharp, the power is intoxicating and the noise is addictive. The fact that it was mated to a six-speed manual and quite possibly the finest driving machine ever made also helped.

Check these photos out of the McLaren receiving an engine-out service, where you get to see the magnificent V12 open and exposed.