Live Photos of the BMW X2 spotted in Germany 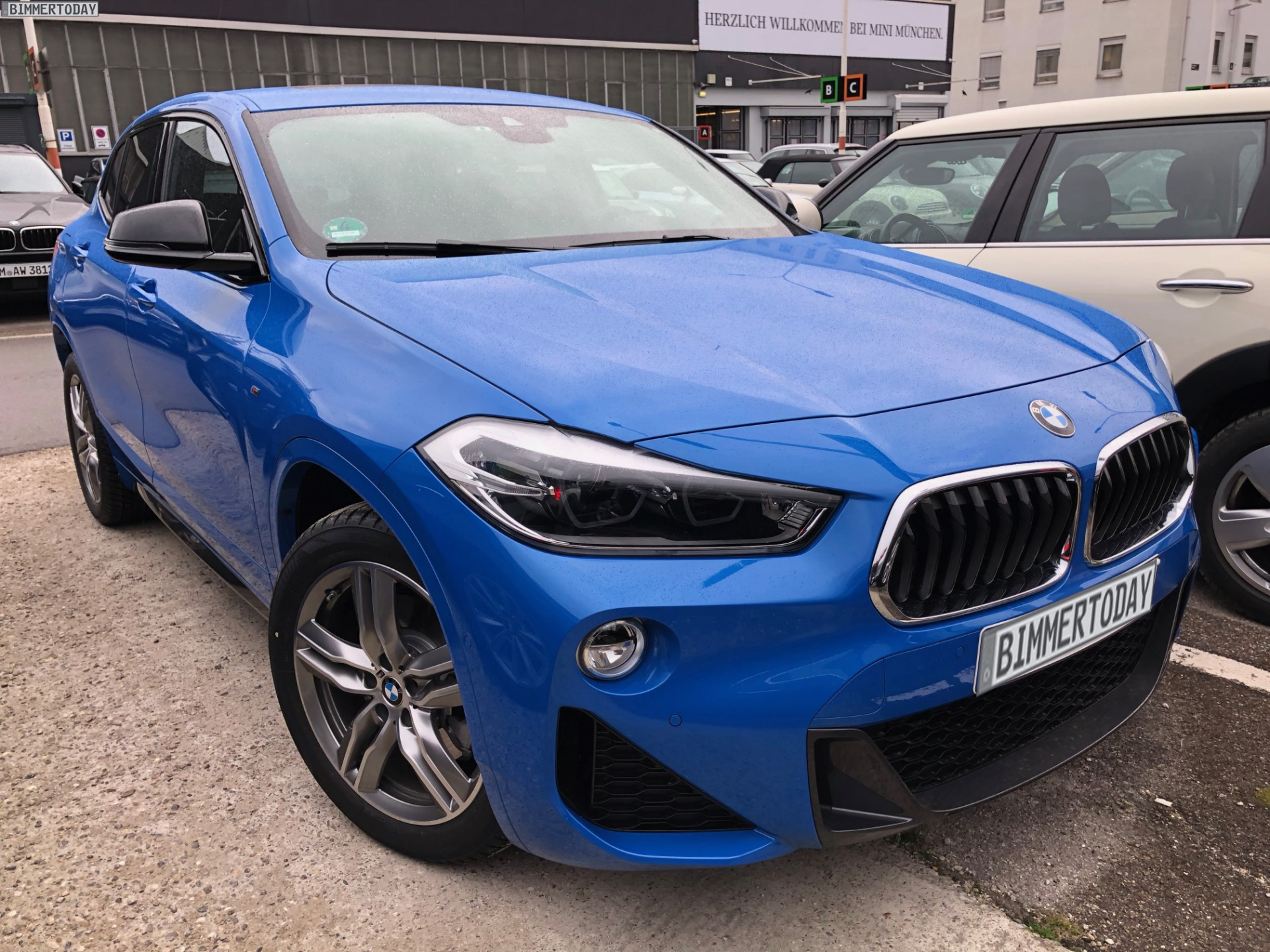 We’re still awaiting the actual market launch of the upcoming BMW X2. While we’ve seen the press release and photos of the X2, we haven’t really seen it in the flesh on the road just yet. At least not uncamouflaged. Now, though, some photos have surfaced of the new X2 sitting in a parking lot in Germany.

The brand’s newest entry to the small crossover market is also it’s sportiest, being a slightly smaller, sportier and more stylish version of the BMW X1. Due to its interesting styling, coupe-like roofline and sportier driving dynamics, the BMW X2 should be a pretty big sales hit in Europe and North America. Judging by how it actually looks on the road, next to other cars, we can’t see the X2 not being popular. It looks fresh and modern, which should make it popular among youths. Also, how awesome are C-pillar roundels? I’ll answer for you — they’re awesome. 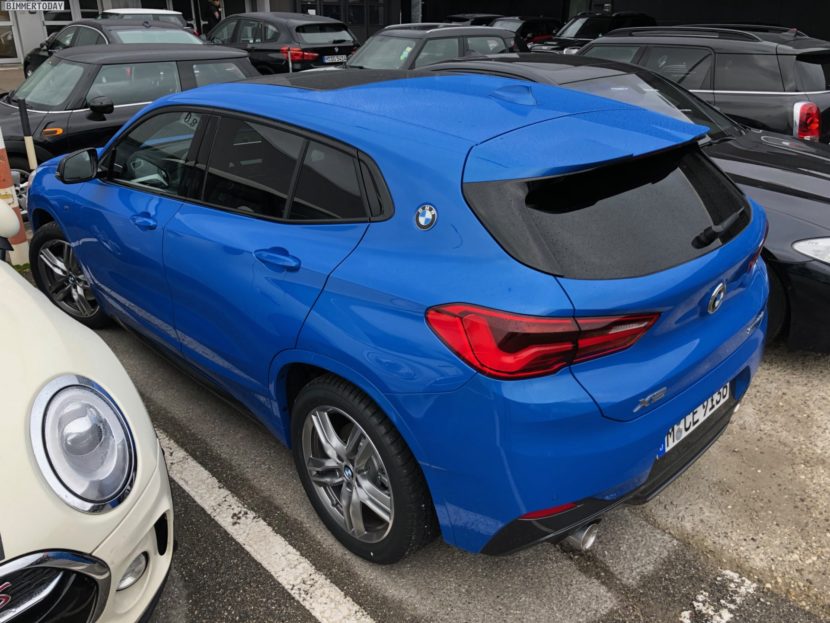 This specific BMW X2 seems to be wearing Estoril Blue paint and an M Sport package. The latter of which seems to bring new wheels, an aggressive front bumper and black inserts in both the front and rear bumpers. This specific car is also an X2 sDrive20i. That means it’s front-wheel drive, as denoted by the “sDrive” moniker. Most BMW fans will bemoan its front-drive nature but the fact of the matter is that 90 percent of customers will never notice the difference between front and rear-wheel drive in a car like the X2. In a 2 Series Coupe? Yea, the difference would be drastic. But in a small crossover? No one will ever notice.

Being an sDrive20i, this specific BMW X2 is the top-end petrol model for the moment. So it gets a 2.0 liter turbocharged four-pot with 192 hp and 206 lb-ft of torque. When paired with its seven-speed dual-clutch gearbox (it’s only transmission option) it can get from 0-60 mph in 7.7 seconds. While that’s not what many BMW fans will be accustomed to, as it’s rather slow for today’s standards, its power and performance are right in line with its competition, like the Audi Q2. Can we take a moment and appreciate the fact that this car’s name matches its engine displacement? 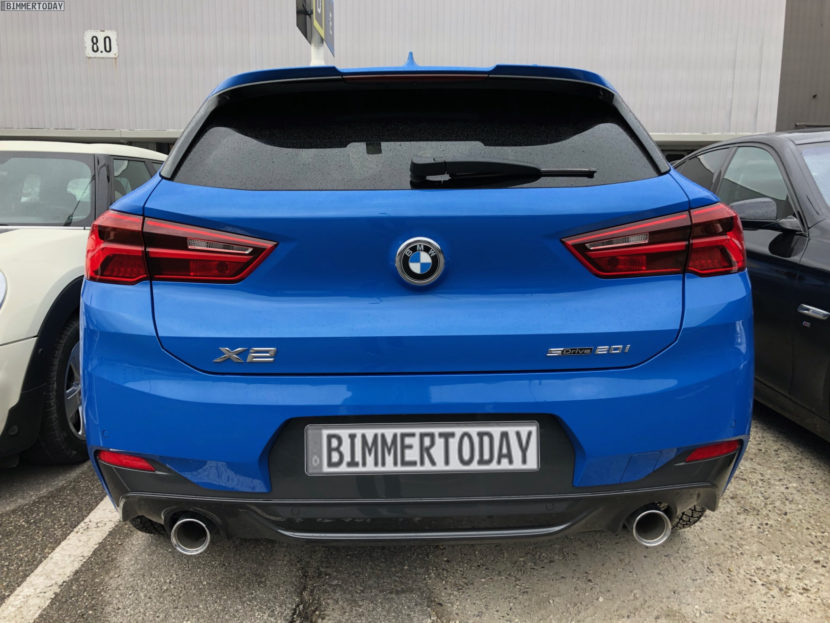 The BMW X2 is an interesting car. It sports youthful styling, punchy engines, sporty dynamics and an affordable price. In many ways, it’s exactly what fans have been wanting from BMW. Its front-wheel drive nature does anger some fans but almost all customers will be fine with it. We’re excited to see it person and get some time behind the wheel. 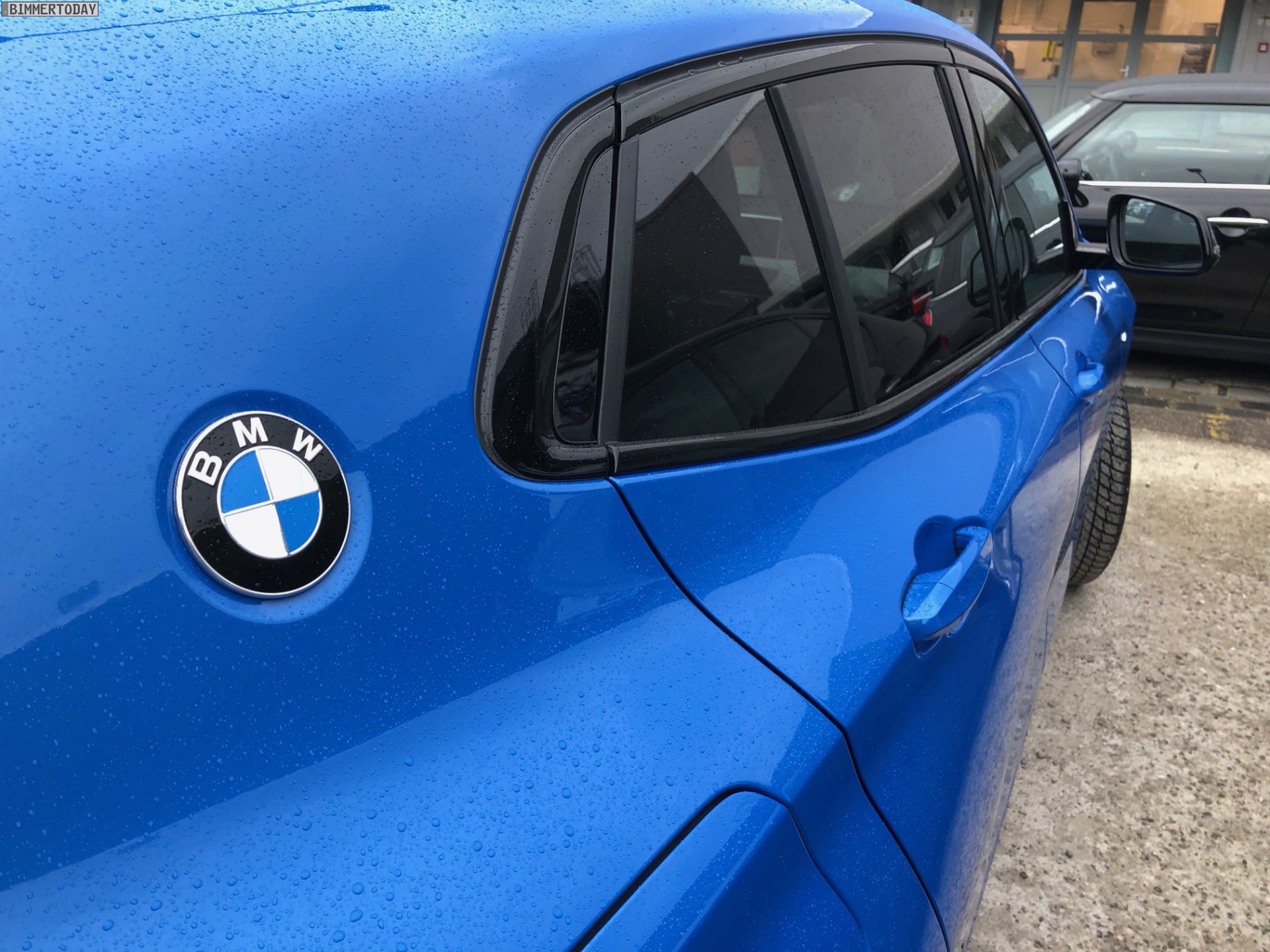 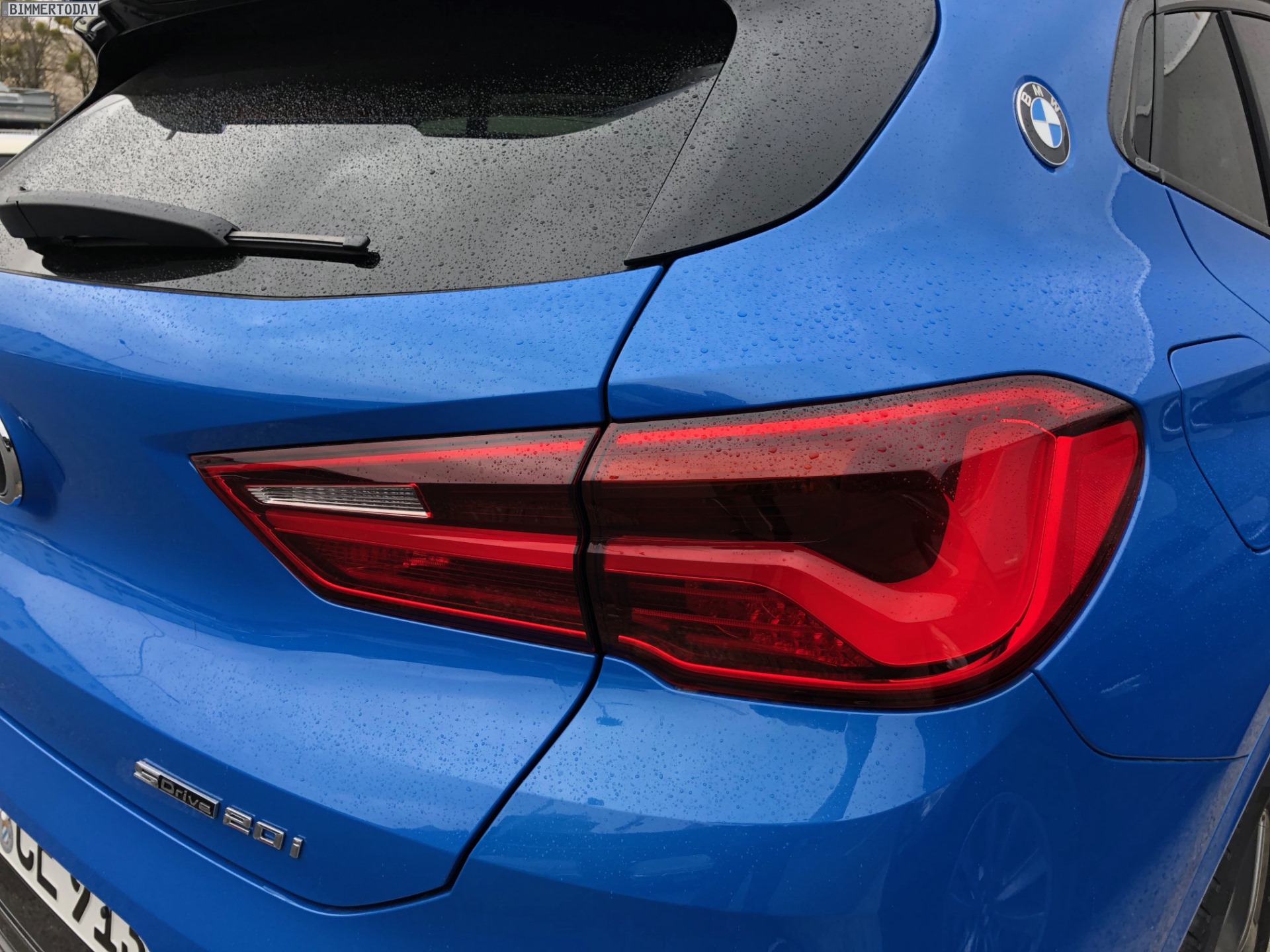 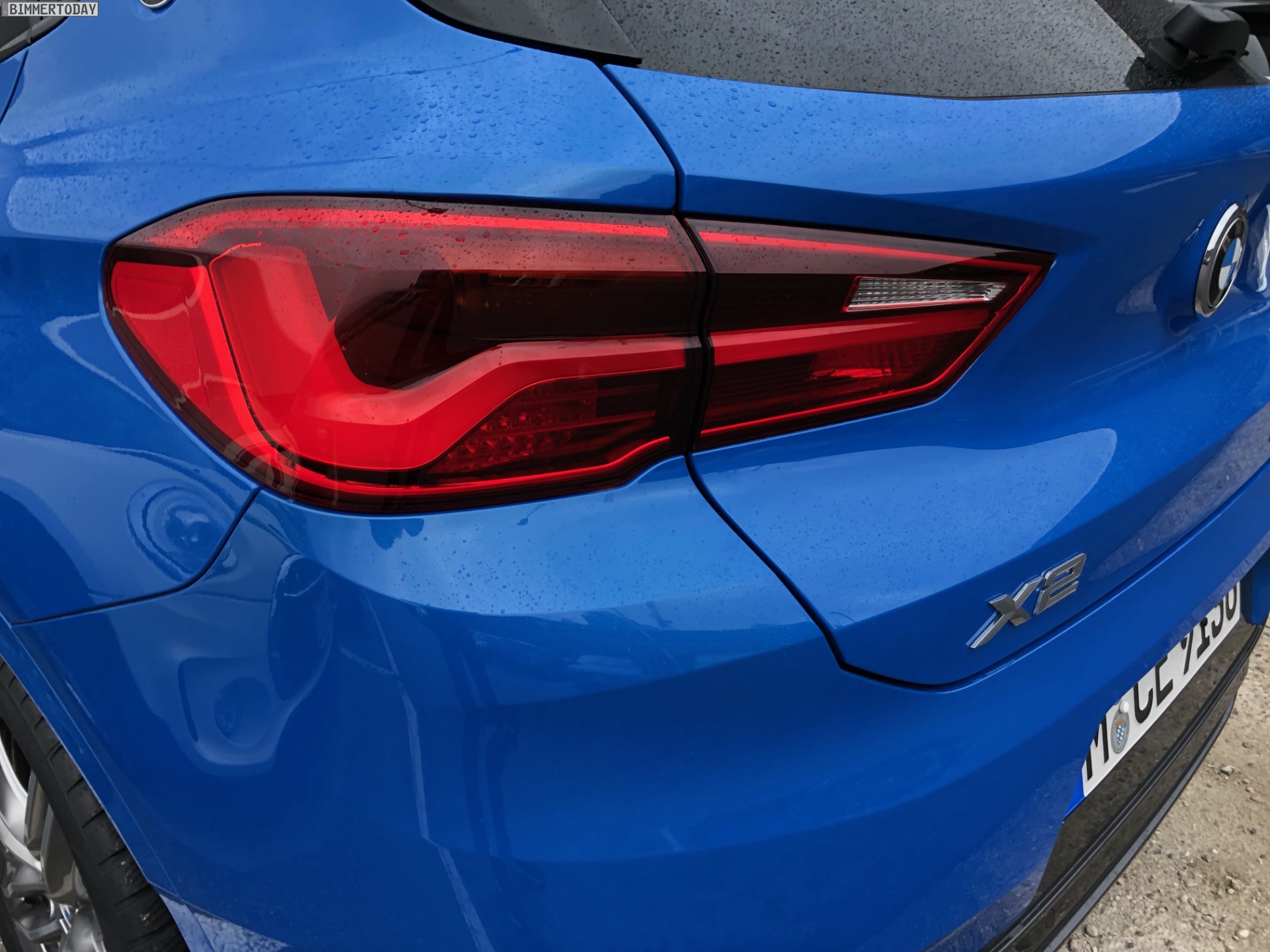 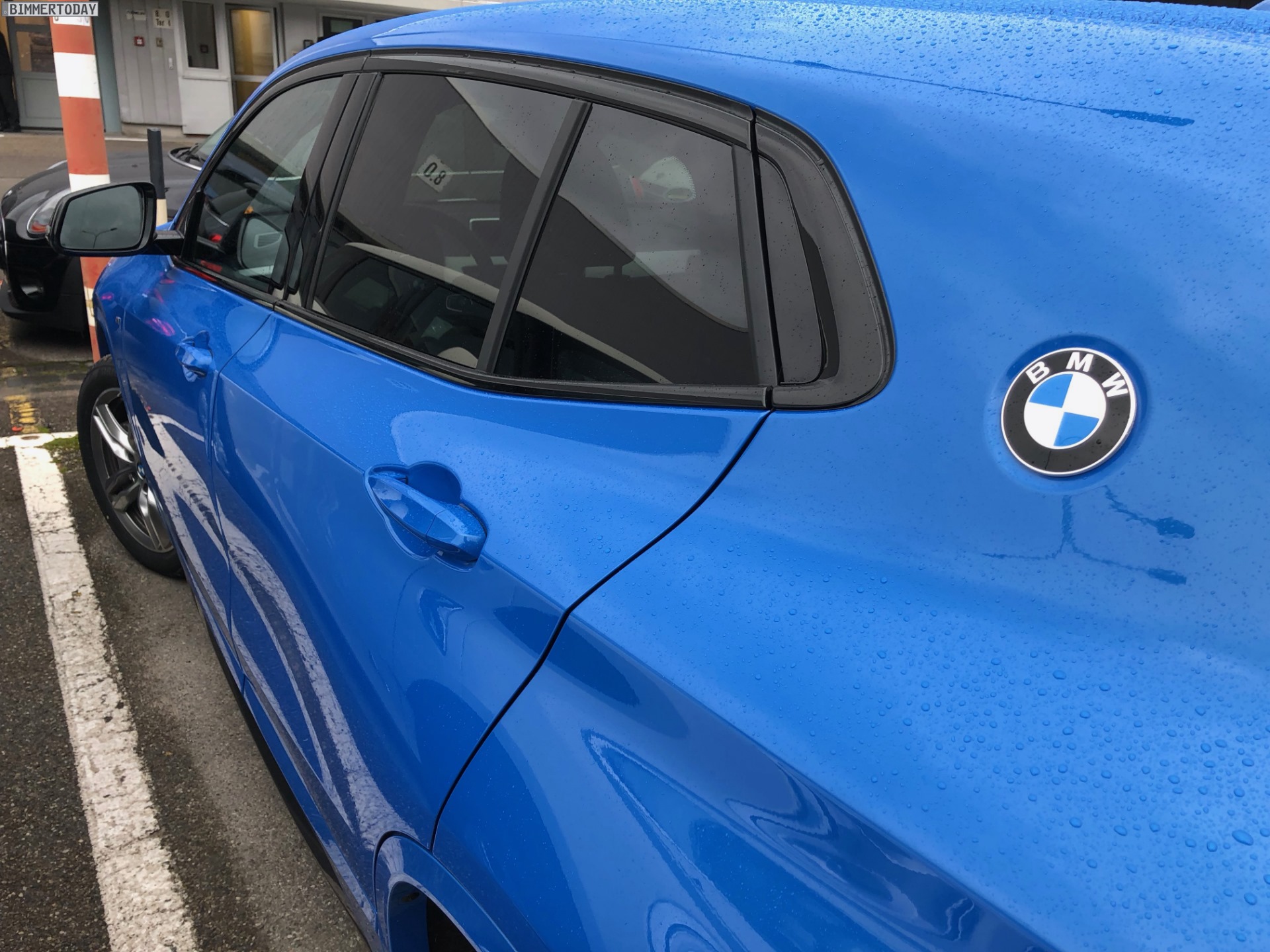 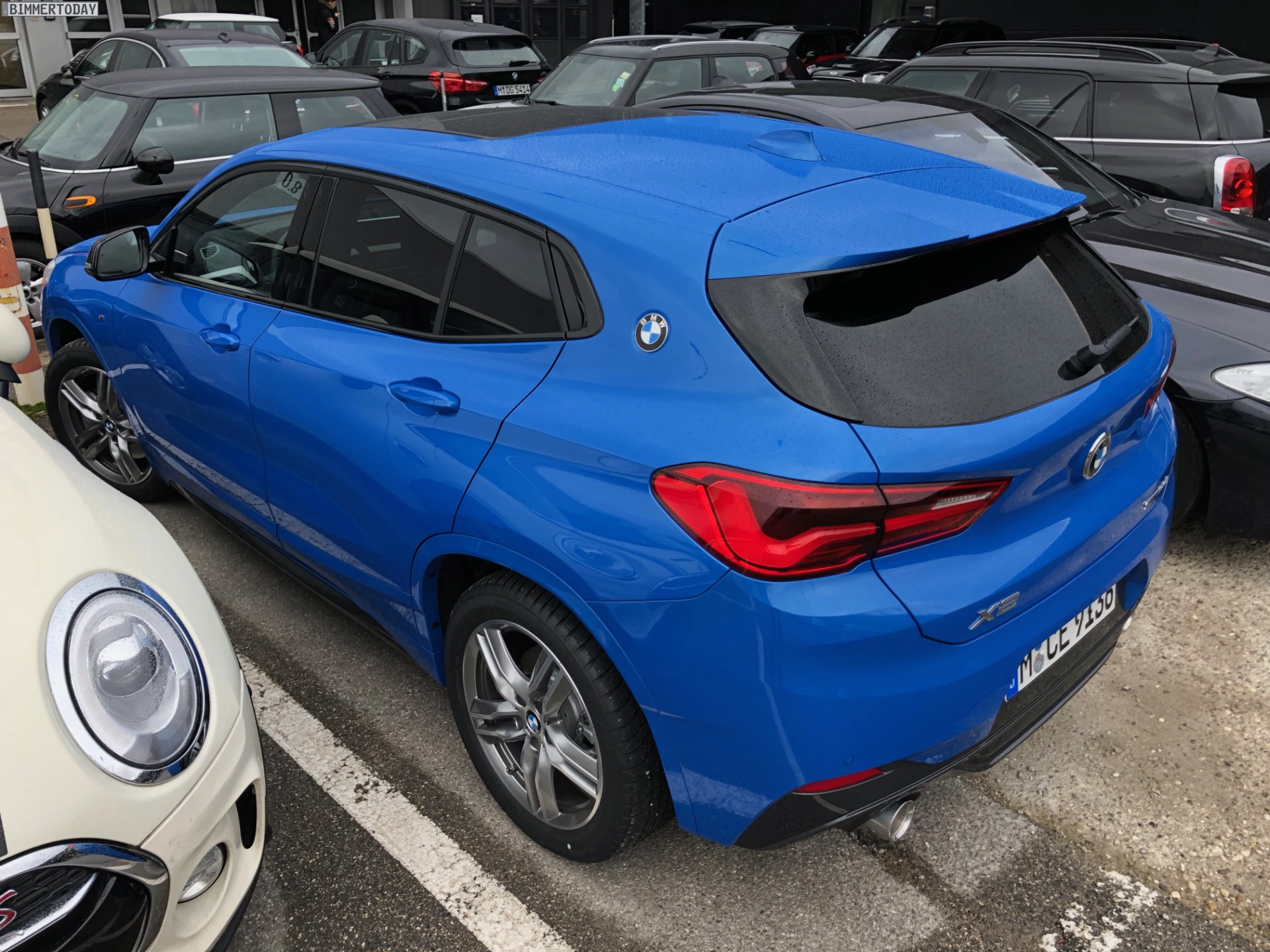 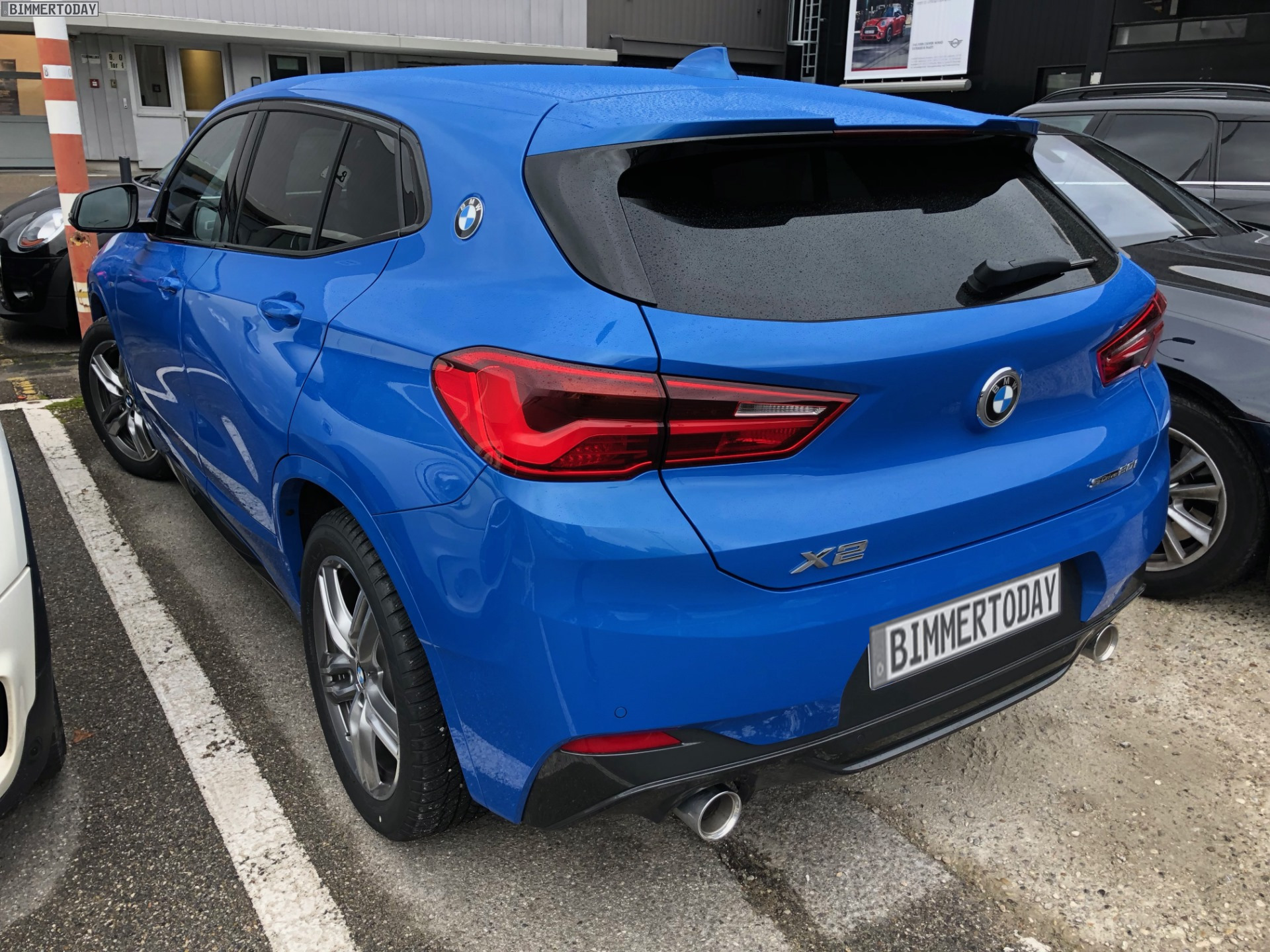 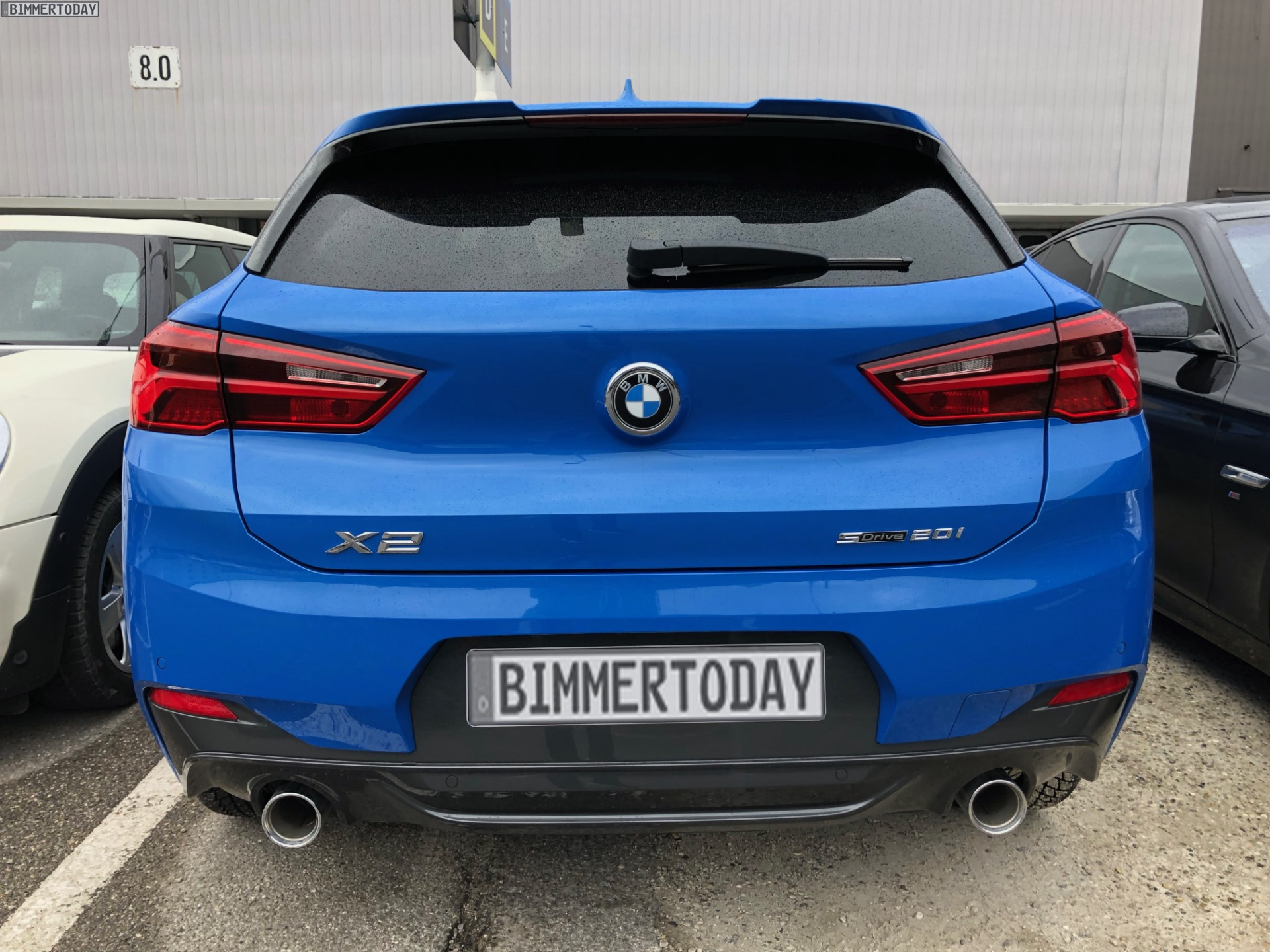 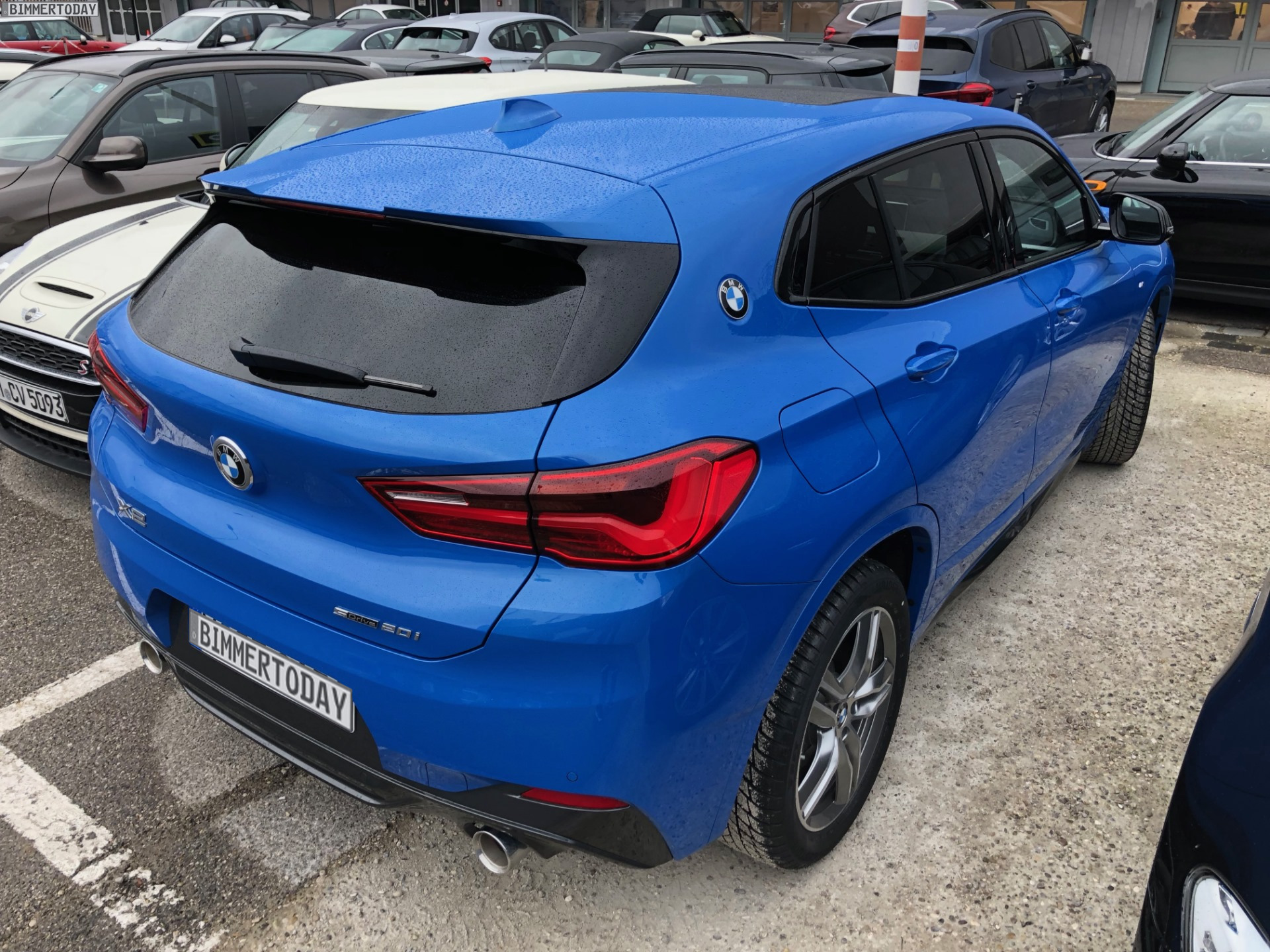