G03 BMW X3 could be the best luxury compact SUV 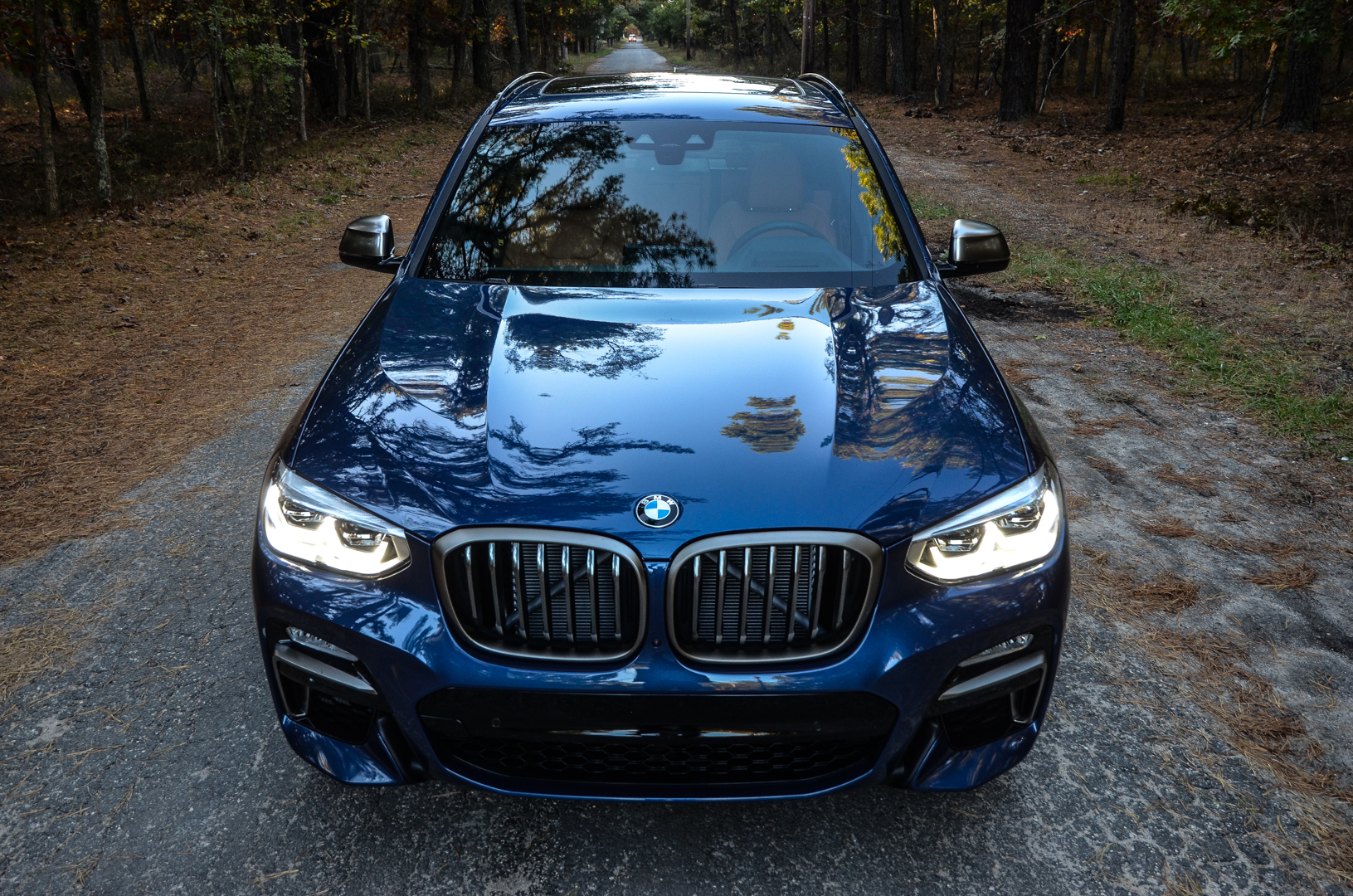 It’s no secret that we’re big fans of the brand-new BMW X3. Whether it be the sensible X3 xDrive20d or the manic X3 M40i, we love the new X3 and think it’s one of BMW’s best cars in years. You might take that as bias, as we’re obviously fond of the Bavarian brand. Though, don’t just take it from us. Consumer Reports recently claimed that the X3 is among the very best luxury compact SUVs on the market.

As CR typically does when testing new products, they bought a BMW X3 xDrive30i. Then, they rented a BMW X3 M40i, so they could test both American variants back-to-back. This way, they can get a clear understanding of each car and review them as objectively as possible. What they found is that both variants of the X3 performed excellently and are to be considered among the best in their class.

While both cars are a bit different, with the standard car just being a comfortable and sporty SUV and the M40i being a genuine performance variant, they have the same standard virtues. For instance, the cabin of the new BMW X3, regardless of variant, is superb. It’s comfortable, roomy, is built incredibly well and is remarkably quiet. CR only found one aspect of the interior of the X3 that was less than stellar and that was the transition from plastic to leather on the door pull, which isn’t perfect. Other than that, the cabin is outstanding. Even the back seat poses enough room for three adults in a pinch and is plenty spacious for kids.

In terms of driving dynamics, both variants of the BMW X3 deliver. The X3 xDrive30i is a smooth operator, with a comfortable, yet planted, suspension and surprising agility. Even the steering on the standard X3 is direct, communicative and engaging. Its 2.0 liter turbocharged four-cylinder engine is as smooth as a straight-six, plenty powerful enough and works seamlessly with the eight-speed gearbox. There’s really nothing the X3 does poorly.

Obviously, the BMW X3 M40i is the more fun one of the two. Its turbocharged 3.0 liter I6 engine makes 355 hp and 369 lb-ft of torque, allowing it to race from 0-60 mph in 4.5 seconds. That’s downright fast in an SUV of its size. It also makes a great noise, reminding you that you’re driving a proper sports car. Its steering is even more engaging than the X3 xDrive30i’s and is genuinely great. During my review of the M40i, I claimed it to be the best steering BMW outside of the M2 and maybe even better than the M2. I stand by that claim, however crazy it may sound.

Consumer Reports is typically quite harsh and critical. Not having any real bias of any kind toward any brand allows them to really objectively review a product. So when CR says the X3 is damn good and among the best in the class, it probably is. See, we weren’t exaggerating.