This is Gordon Murray’s new supercar — Will it be powered by BMW?

Home » Interesting » This is Gordon Murray’s new supercar — Will it be powered by BMW? 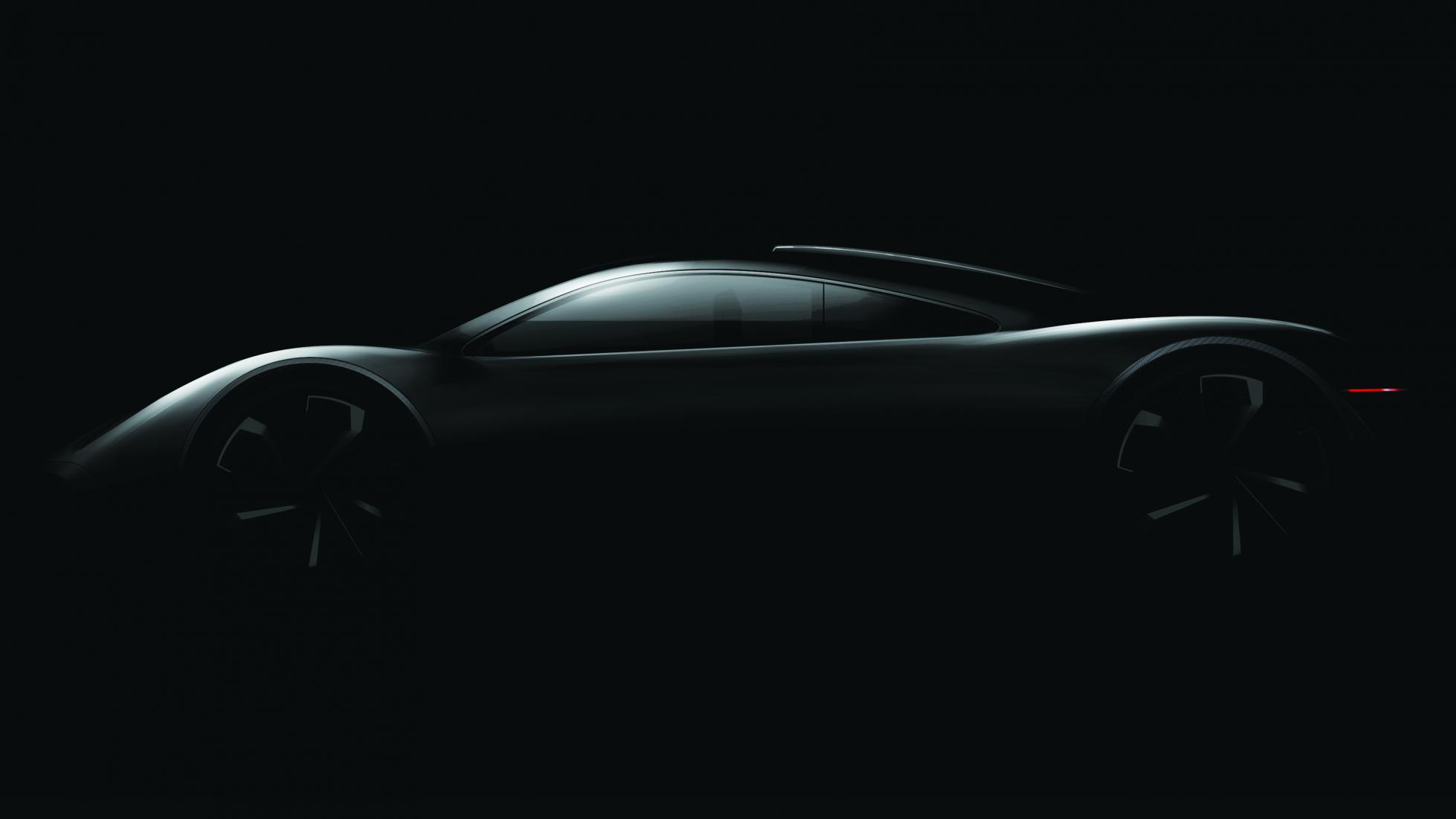 Just recently, we learned that Gordon Murray would be designing a new supercar of his own, under Gordon Murray Automotive. Murray, of course, is the man who masterminded the McLaren F1, quite possibly the best driving machine in the history of the automobile. One of the reasons the F1 was so brilliant was the engine that powered it. Its 6.1 liter, naturally-aspirated V12 was a masterpiece designed by BMW M’s Paul Rosche. It’s considered one of the finest road car engines ever made and, despite powering a McLaren, reads “BMW M Power” on its valve cover. Now that Murray is designing a new car, will he use another BMW engine? We’re not sure, but we’ve just been given a glimpse of his design.

To be honest, it actually seems like Murray won’t be partnering with BMW again, although anything is possible. “We have a powertrain department here and we are working on a couple of very exciting options.” Murray told Top Gear. Now that doesn’t necessarily mean that they will be developing their own powertrain. They could be working with another company to build the engine but, as Murray previously did with the F1, working on certain requirements and needs, as well as implementation.

I’d actually be surprised if Murray develops his own engine for this upcoming unnamed supercar, as it just doesn’t seem financially feasible. It wasn’t financially advantageous for McLaren to do it way back in the day so it doesn’t seem like it would be for a GMA, a much smaller company. We don’t know much about this project but it would be really quite surprising if GMA built its own engine.

We do know that Murray has similar engine requirements for this new engine. He doesn’t want it to be turbocharged and it certainly won’t be a hybrid. Which doesn’t actually bode well for BMW enthusiasts hoping for another BMW/Murray reunion, as the Bavarians have been obsessed with both turbocharging and hybrids as of late. Though, never say never, right?

As far as the chassis and handling go, Murray is going to be using a lightweight mid-engine chassis design. “I just want to get back to real driving.” he said. Murray feels that today’s cars are “losing the plot on involvement.” to keep it as lightweight and as rigid as possible, the chassis will be made mostly from aluminum but bonded with carbon fiber. Apparently, purely aluminum cars aren’t significantly lighter than standard steel cars because you need so much more of it, as it isn’t as strong as steel. However, sandwiching aluminum with carbon fiber creates the strength and rigidity necessary while also keeping weight way down. He also uses recycled carbon fiber to keep the cost down. 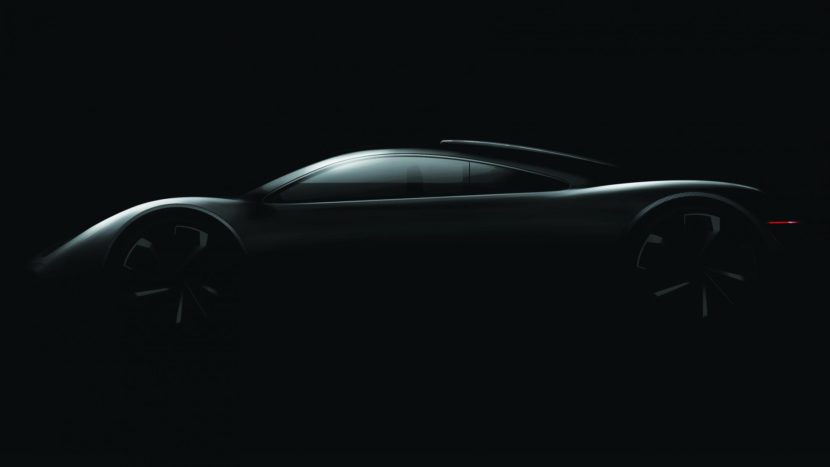 We’re not sure if BMW will be aiding Gordon Murray in his new venture into the world of supercars. However, considering how well the pairing worked last time around, BMW enthusiasts, including us, are going to be watching this project with a close eye as it unfolds.

4 responses to “This is Gordon Murray’s new supercar — Will it be powered by BMW?”