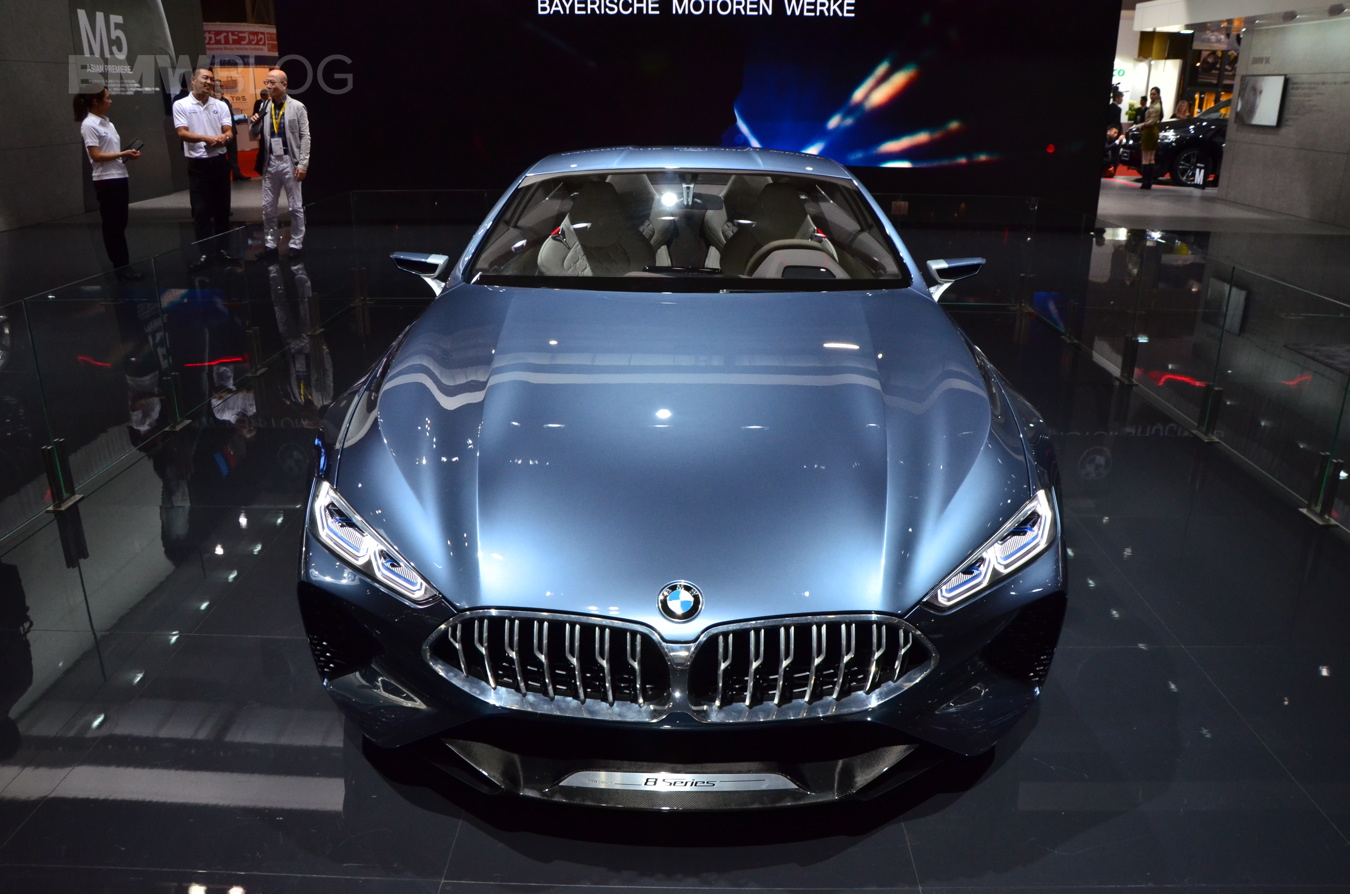 The 2017 Tokyo Motor Show opened its doors last week and BMW Group had an impressive presence on the Japanese land. To showcase its latest and greatest in terms of design and technology, BMW introduced the Concept Z4 and Concept 8 Series automobiles, which are now doing their worldwide tour. Since sporty and fast are the name of the game in Japan, BMW has brought out their M guns – the new M4 CS, the ALPINA B5 and D5 S, the M760Li and of course, the new M5. 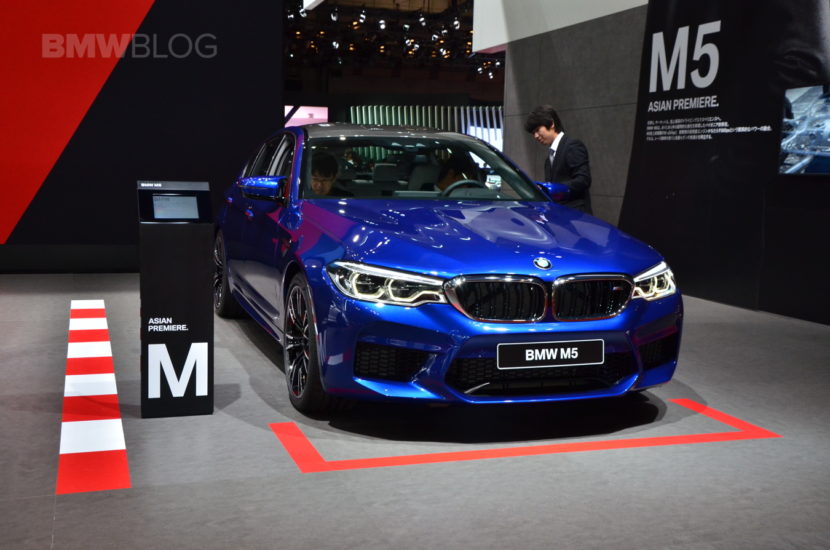 BMW’s Concept Z4 is likely the main attraction in Japan, after all, the BMW Z4 G29 will also represent the technical basis for the new Toyota Supra J29. The interest of the Japanese in the new Z4 is therefore doubly justified.

The other local premiere in Japan was the all-new BMW 6 Series Gran Turismo, a car that BMW believes it will sit well with Japanese customers. And of course, the sustainable sub-division i was present as well, including with the BMW i8 Frozen Yellow Protonic.

The BMW booth at the Tokyo Motor Show 2017 at a glance, courtesy of Motor.es: