There is no reason to beat around the bush when it comes to Romania’s reputation in Europe; it’s not brilliant. In the US it’s mostly associated with Dracula and erm, Dracula. However, most Europeans believe that the country is stuck in some sort of limbo between communist state and the Middle Ages. In reality, that’s far from the truth. My colleague Andreas and I, therefore, took the first best low-cost flight to Bucharest with one mission: we were to vitalize Romania’s reputation with the help of BMW. 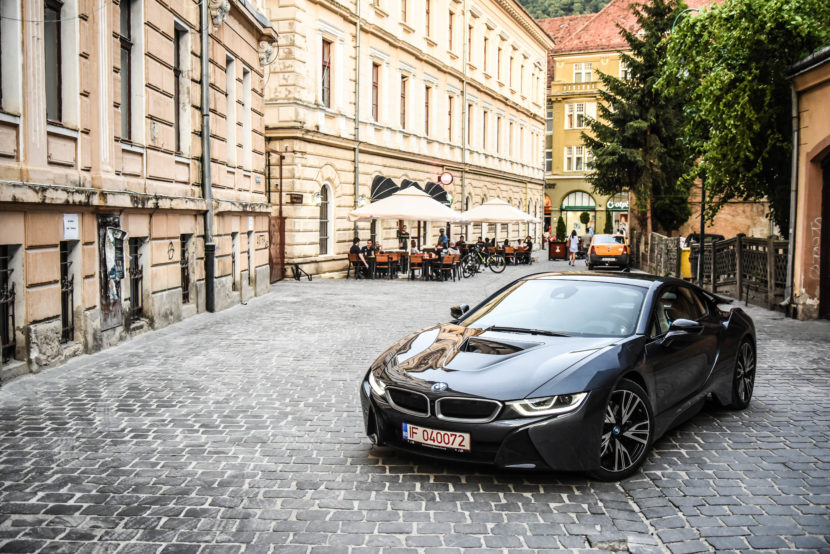 When we arrived at the airport we were greeted by Tibi who works at BMW. He was quick to jokingly announce how much he hated us. It turned out that Tibi was merely two years older than us and therefore he was more envious of us than we are of Chris Harris. He drove us to the BMW office in an X5 xDrive40d where we were introduced to those who work there. Words cannot begin to describe how thankful we were for the phenomenal service we received. 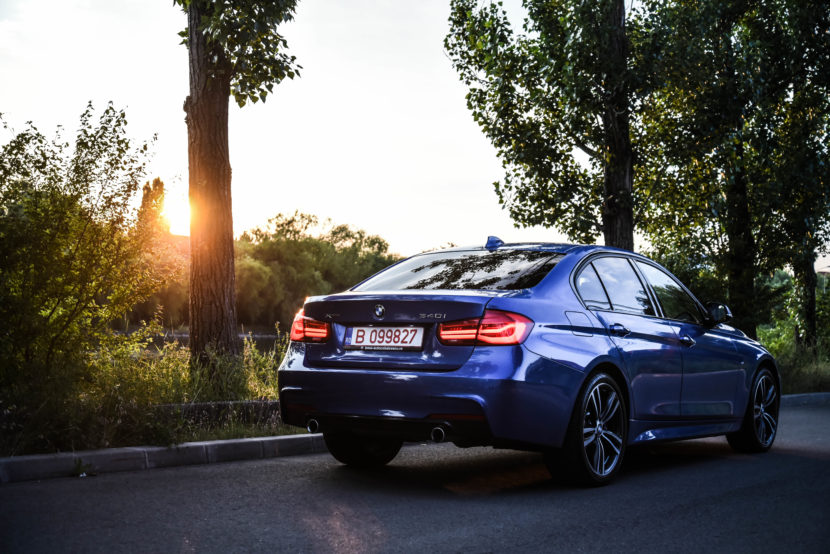 We were given the keys to a 340i which we were to pilot for a roughly a day and headed straight for Bucharest’s city center. The traffic in Bucharest is best described as semi-anarchic. There is no differentiation made between a dotted and a double white line, there are as many lanes as the situation requires (regardless of how many there ACTUALLY are) and no stop zones are instead used as parking spaces. In a sense, it’s quite liberating since everyone, despite that chaos, is forgiving of each other’s shortcomings.

The next morning we headed to the BMW office once again. On the way there we could determine that the Old Town in Bucharest in genuinely beautiful with lovely buildings and cafes. Moreover, a euro is worth several times more in Romania which means that one can live an unreasonably luxurious life. At the same time there are plenty of remains pointing towards the country’s communistic history in the shape of buildings with as much personality and frivolity as a bunker from the 1940’s. 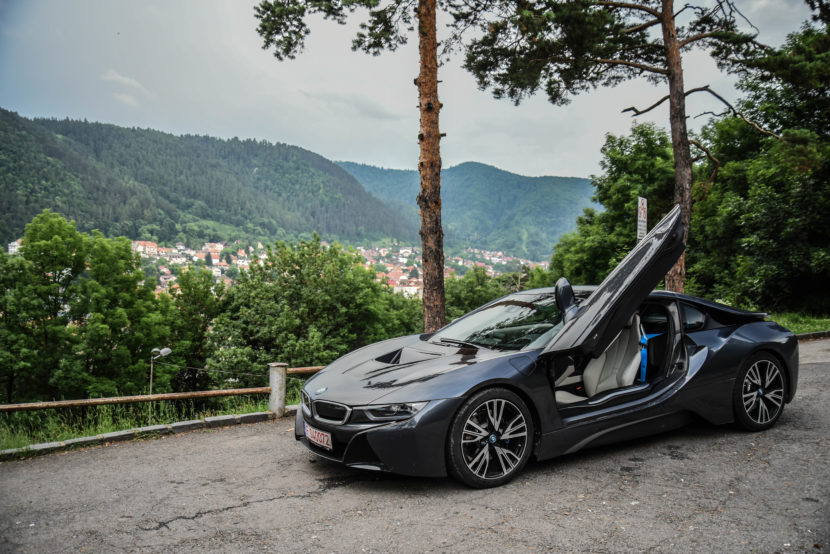 The reason for returning to BMWs office and just 24 hours was because we were going to exchange the 340i to something even more exciting. It may be brilliant and also fast, but the BMW i8 which awaited us excelled on all measurable parameters. Our target was now the city of Sinaia where a Concours d’Elegance was to be held the day after. This gave us a fantastic chance to fly through the Romanian countryside in what can best be described as a spaceship on wheels. 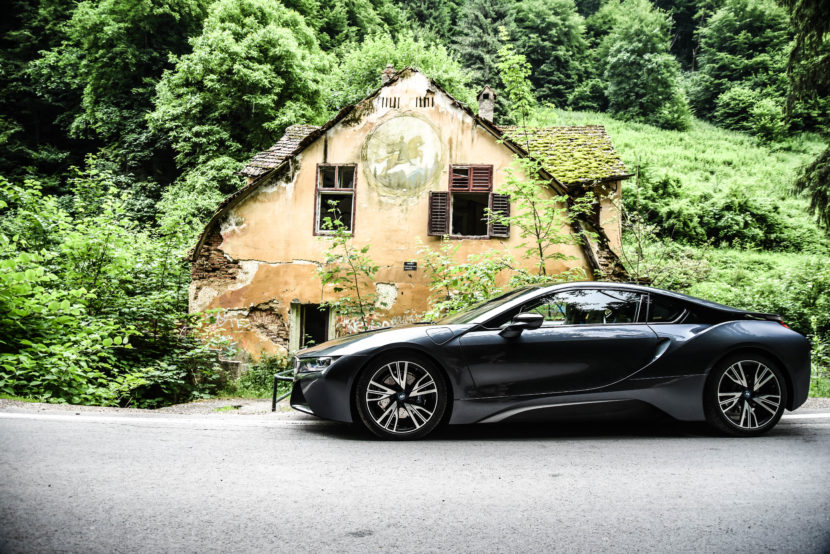 Romania has a tantalizing nature with a mix of mountains stretching high above the roads, and wide fields stretching across the landscape. The roads are a case of “hit or miss”. Either they’re as new and smooth as a new-born baby or they’re bumpier than the air space above the Bermuda triangle (we had to find new routes several times since the i8 was so low). Although, it’s obvious how far Romania has come the past few years. The country has invested heavily in infrastructure and as a matter of fact, there are more Range Rovers in Bucharest than in the nicer parts of any European capital (with the exception of London). 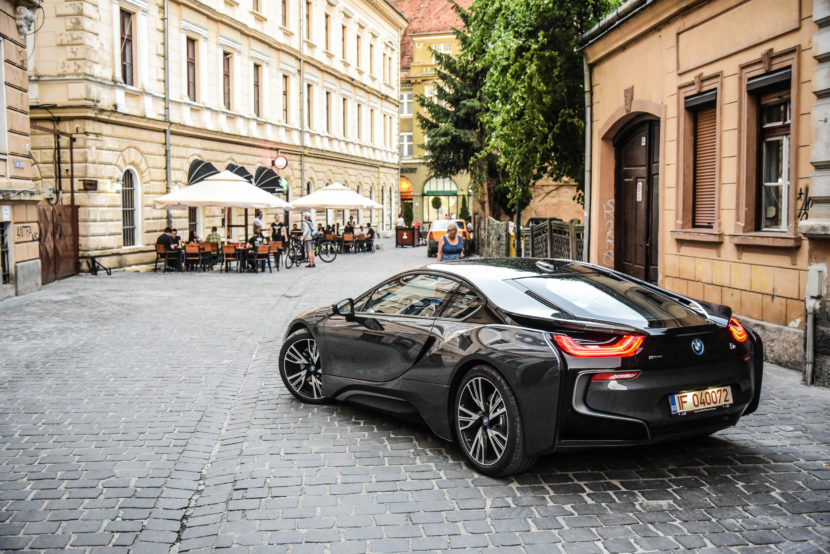 The Concours consisted of an amazing castle setting and some driving on a surreal mountain road with someone we definitely didn’t expect to meet. More about that in part 2 of our roadtrip in Romania which will be published tomorrow.

3 responses to “Part 1: Road Trip in Romania with several BMWs”