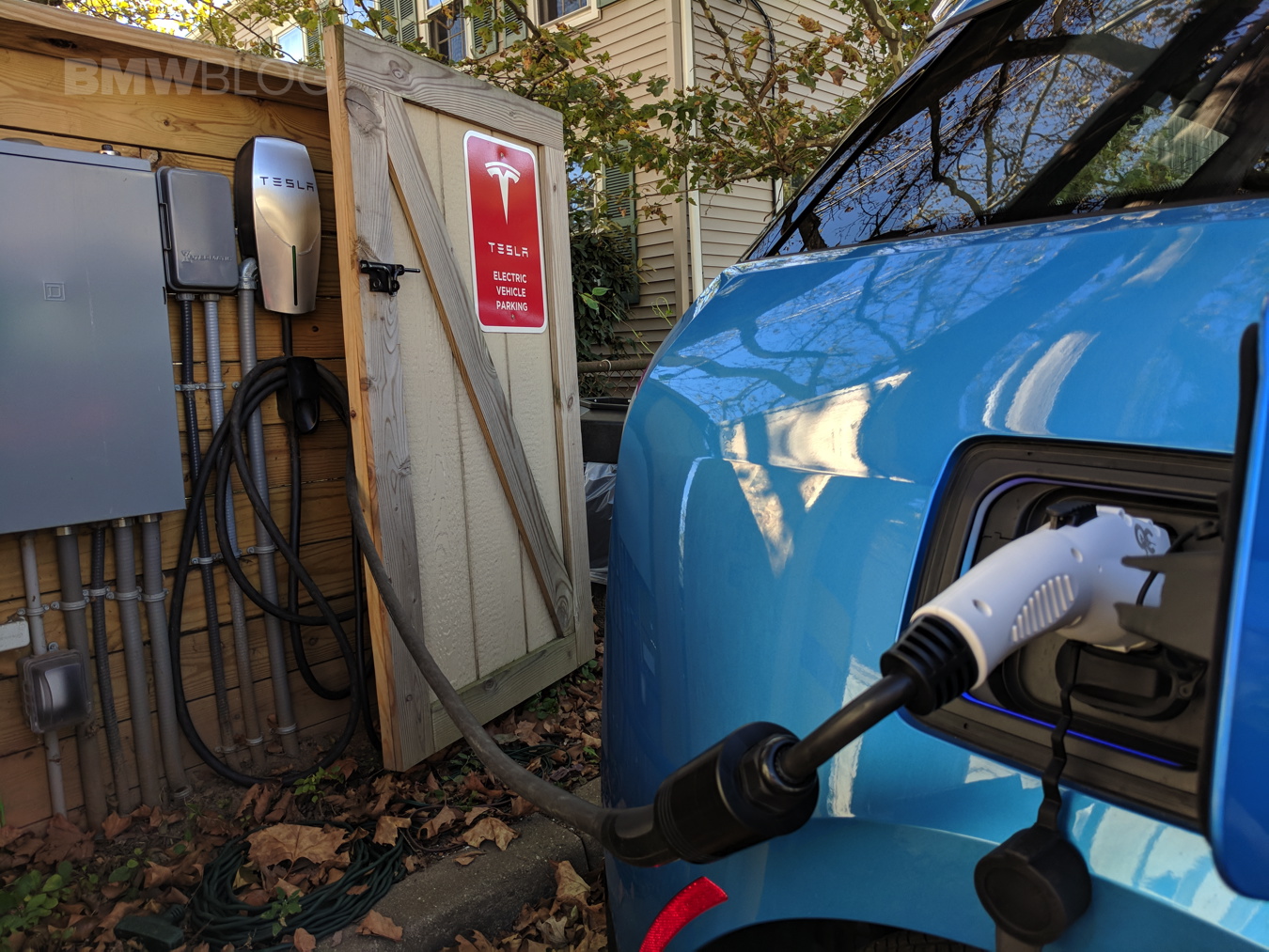 Tesla has always been the outsider in the car manufacturing industry. They even relish the idea that they do everything differently than everyone else.

First, they only make electric cars, something that was basically ridiculed by industry experts back in 2003 when Tesla started. However, their ambitious plans seem to be working, as they have managed to continue to grow and are finally bringing their first “affordable” long-range electric car to market. But that’s just the beginning of the Tesla difference. They are also the first OEM to exclusively use over-the-air updates, and are bucking the dealership model by selling directly to customers. Tesla is also installing thousands of high speed DC Fast charge stations (Superchargers) across the US, Europe and Asia, as well as lower-powered “Destination Chargers” at hotels, Inns, shopping centers and the like.

Oh yeah, and they are the only manufacturer to use their own, proprietary connector for charging. That means only Telsa owners can use their proprietary charging equipment. However, since Tesla provides an adapter with every car, Tesla owners can use the level 1 (120v) and level 2 (240v) chargers that BMW, and every other electric vehicle manufacturer uses. When it comes to DC Fast charging, it’s a little different. For $450, Tesla owners can purchase a CHAdeMO adapter so that they can use public CHAdeMO DC Fast chargers. Tesla currently doesn’t offer a CCS (Combo) adapter, which is what BMW uses for DC Fast charging, but there may not be a huge demand for it either. That’s because just about all new DC Fast charge stations being installed have both connectors available (CCS & CHAdeMO), so Tesla owners really only need a CHAdeMO adapter if they want to have access to these stations. 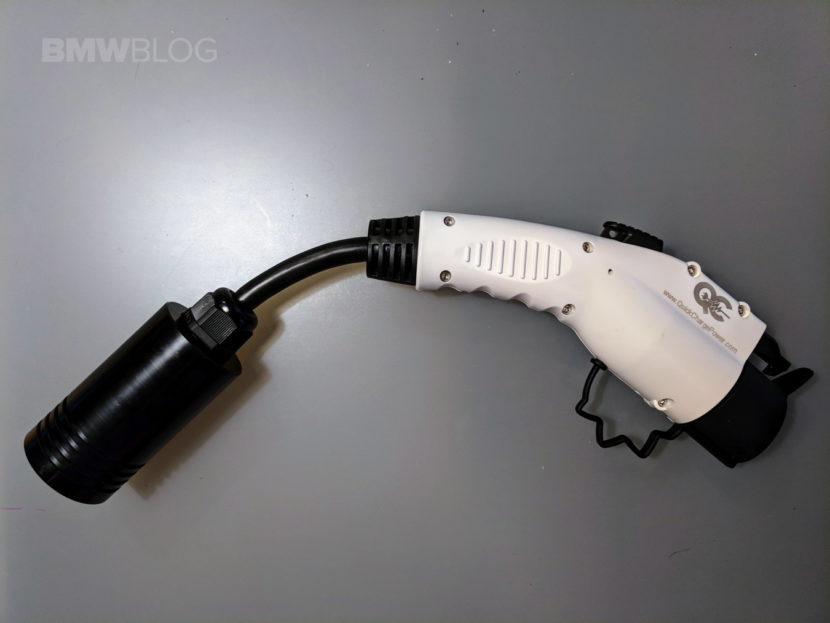 So basically, up until now, Tesla owners could use most public charging stations, but owners of any other make of EV, could not use any Tesla Destination charging or Supercharger stations. However, that’s now changed. Quick Charge Power recently released a product called the JDapter Stub that allows BMW  (and any other brand) electric vehicle owners to use any of the thousands of Tesla Destinations chargers across the US and Japan. Note: these adapters won’t work in Europe, because they use the Type 2 connector, not the SAE J1772.

Unfortunately, the adapter will not work on Tesla’s high-speed Supercharger network. Those stations have an authentication process that identifies the vehicle’s VIN, and whether it has permission to use the station or not. Still, with thousands of Tesla destination chargers scattered across the country, having access to them can make road tripping in your BMW plug-in much easier. 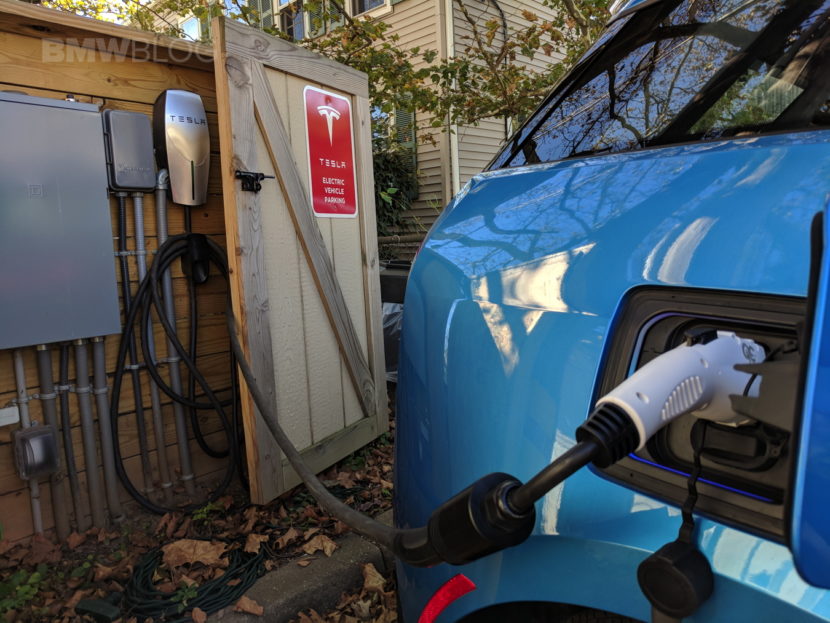 One thing to note is that these stations are usually located on private properties, and you should always have permission to plug in first. Unlike Superchargers, Tesla doesn’t manage the network of Destination charging stations, the property owner does.  But I’ve found that if you are nice and ask before using, most owners will grant you permission to use their Destination charging station.  If there doesn’t seem to be anyone around to ask, I recommend leaving a note with your cell phone on your dashboard with instructions to call you if they have a problem with you using the station. 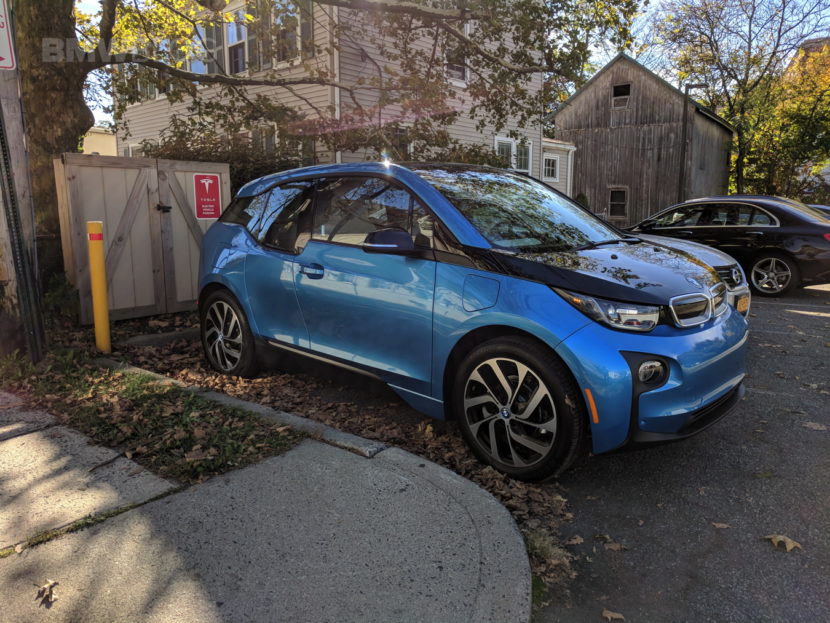 Personally, I think the JDapter Stub is a great product to have, especially if you often take road trips with your plug-in BMW. If that happens to be a BEV i3 without a gasoline hybrid system on board, then the importance of having one of these adapters is magnified. Regardless of which plug-in you drive, having access to more public charging stations is definitely a good thing.