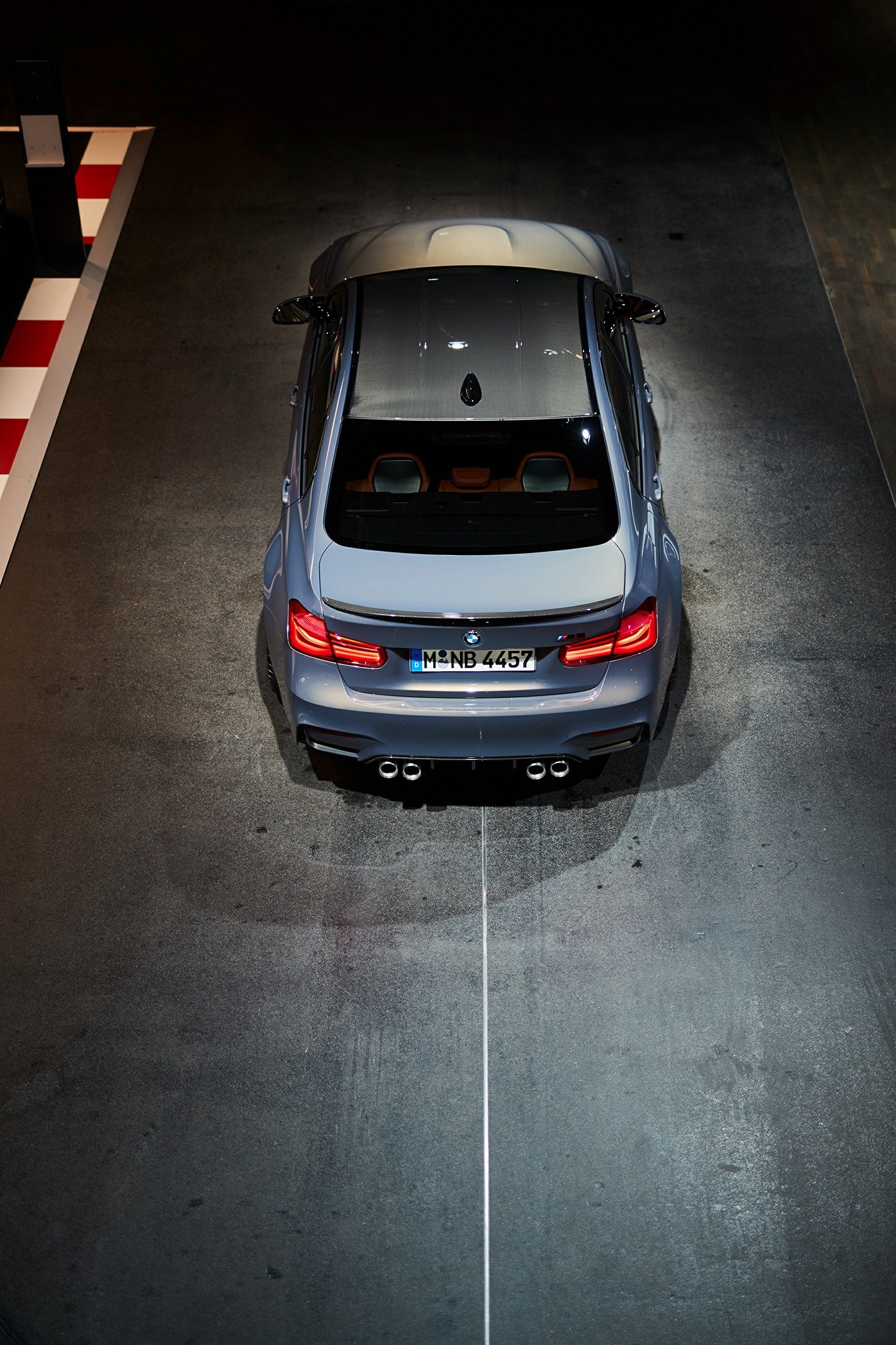 The long-time BMW Motorsport driver Augusto Farfus apparently has a new company car: On his Facebook page, the Brazilian shows the first photos of a new BMW M3 F80 LCI, which was upgraded with a BMW Individual paint and numerous tuning parts from the BMW M Performance program.

The racing driver in the DTM is, of course, driving a vehicle from BMW M in his private life as well. The Brazilian has yet to reveal any details about his new BMW M3, but the BMW M Performance attachments and the carbon roof are emphasizing the dynamic flair of the M3. They stand in contrast to the bright paintwork, which certainly comes from the BMW Individual program. 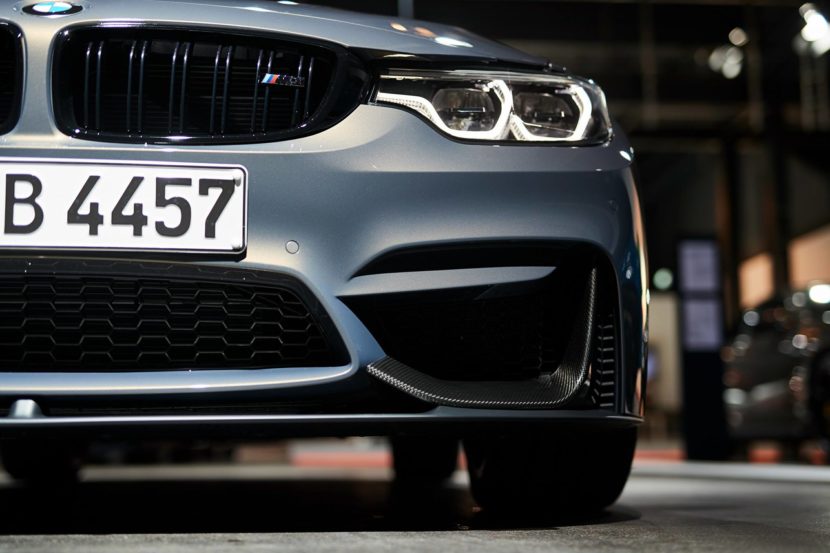 The BMW M3 sedan is currently available with 431 and 450 bhp, the more powerful version of the engine is coupled with the Competition Package. The Farfus M3 has the black M3 lettering at the rear, while the shadowline with extended circumferences and the seatbelts with M-colors are nevertheless clear indications for the Competition Package plus performance increase to 450 PS.

With the seven-speed dual-clutch transmission, the BMW M3 from Augusto Farfus is able to accelerate from a standstill to 100 km/h within 4.0 seconds. Even if the Brazilian is used to a different performance from the racetrack, he should also have a lot of fun with his new everyday vehicle. 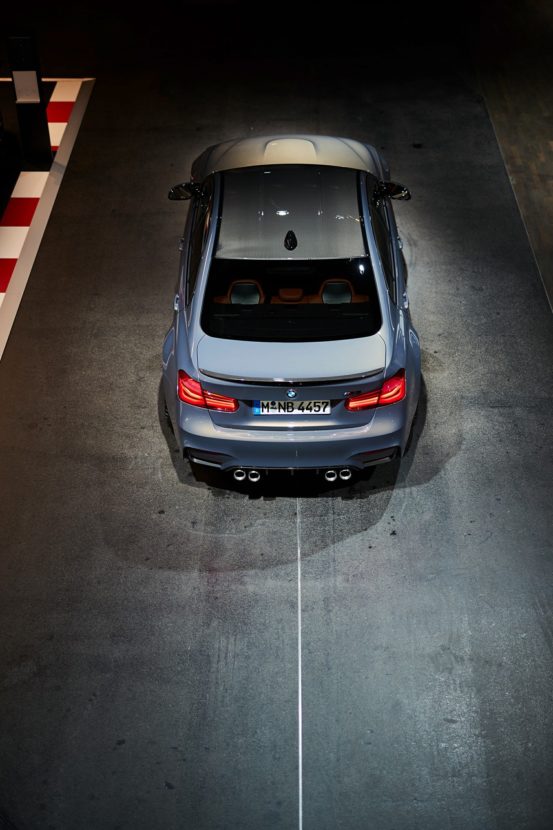