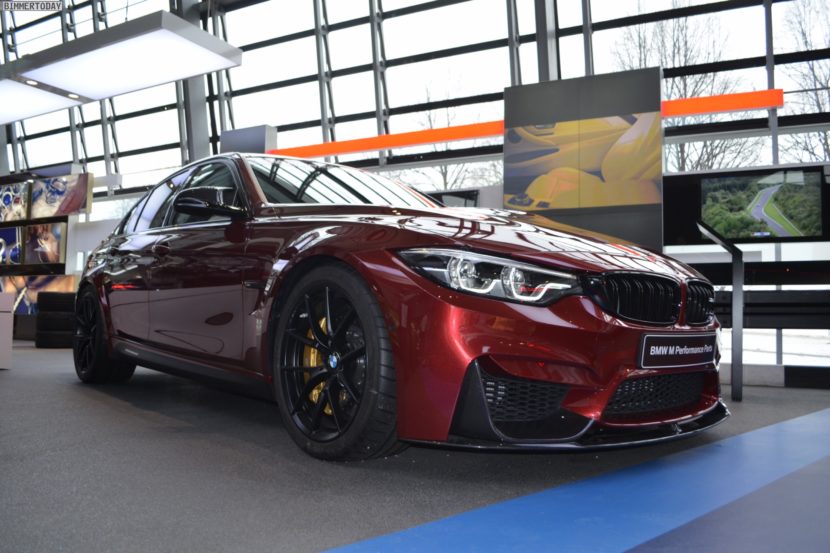 A visit to the BMW Welt Munich can often discover some gems as “the home of BMW cars” is often changing its exhibits and products displayed. One of those hidden in plain sight gems is… 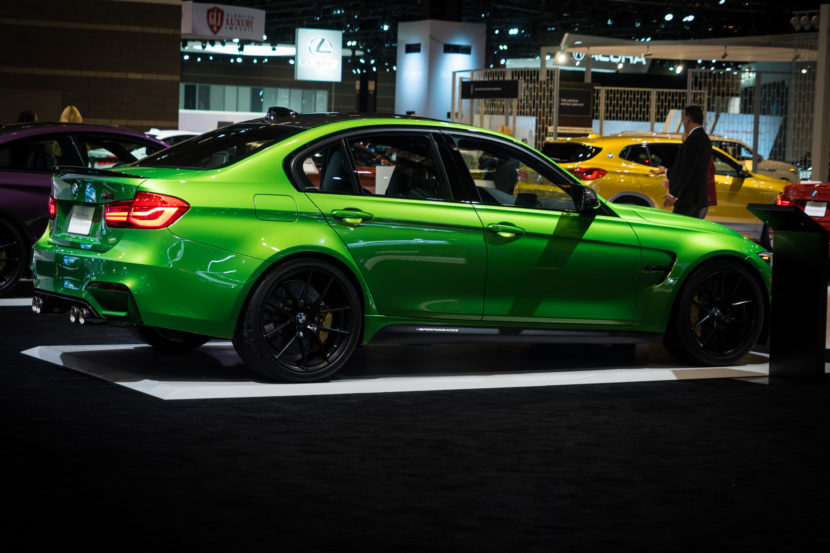 One other skittle in the colorful BMW stand at the 2018 Chicago Auto Show is a BMW M3 Sedan painted in Java Green. The sporty sedan not only stands out with its muscular looks and… 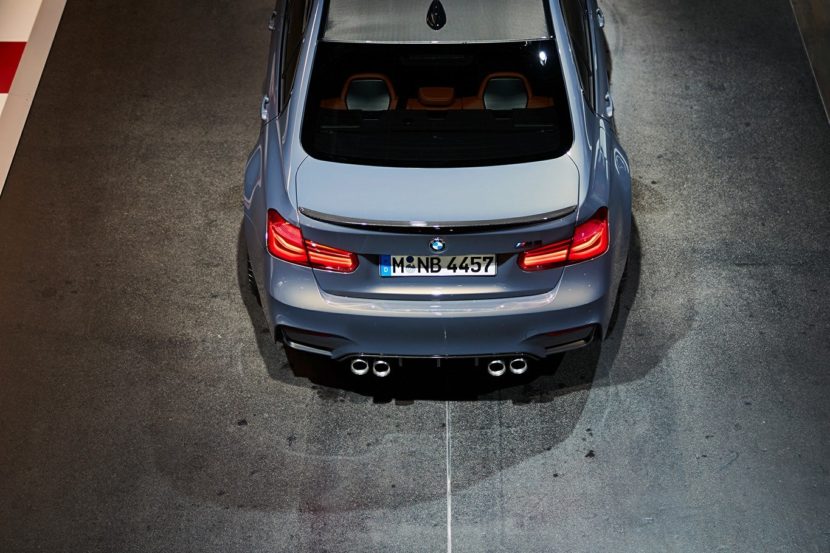 The long-time BMW Motorsport driver Augusto Farfus apparently has a new company car: On his Facebook page, the Brazilian shows the first photos of a new BMW M3 F80 LCI, which was upgraded with a… 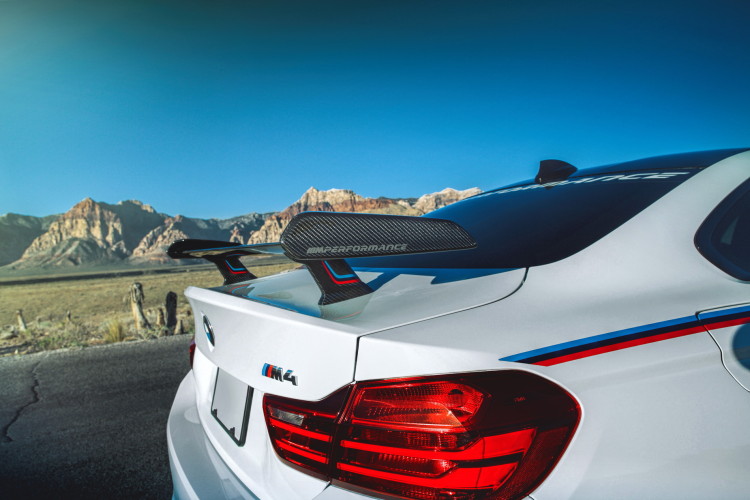 Bring the racetrack to the road. BMW M Performance Parts for M2, M3 and M4 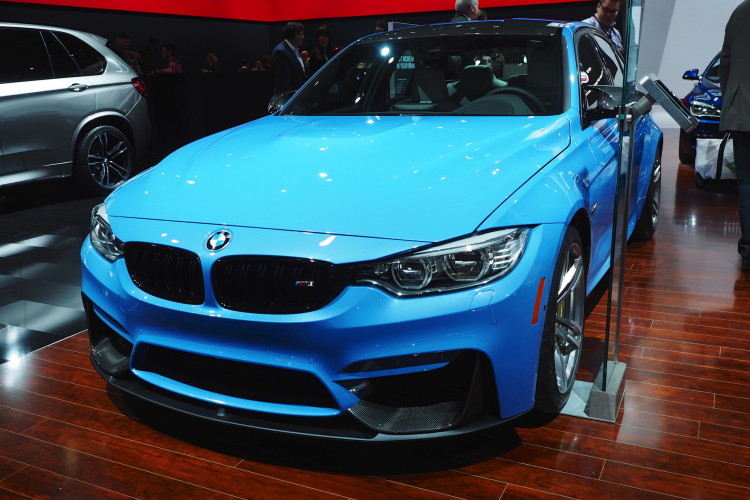 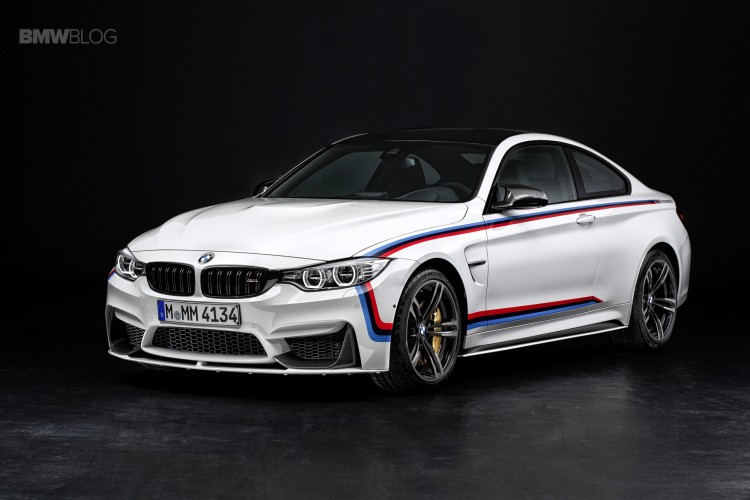 BMW unveils new M Performance parts for the BMW M3, M4 Coupe and M4 Convertible. As well as further enhancing the muscular athleticism of the BMW M3 and BMW M4, the main benefit of the…

Certainly in the category of world’s first, this BMW M3 F80 in Imola Red II color is quite unique. After plenty of Austin Yellows and Sakhir Oranges, it’s nice for a change to see the… 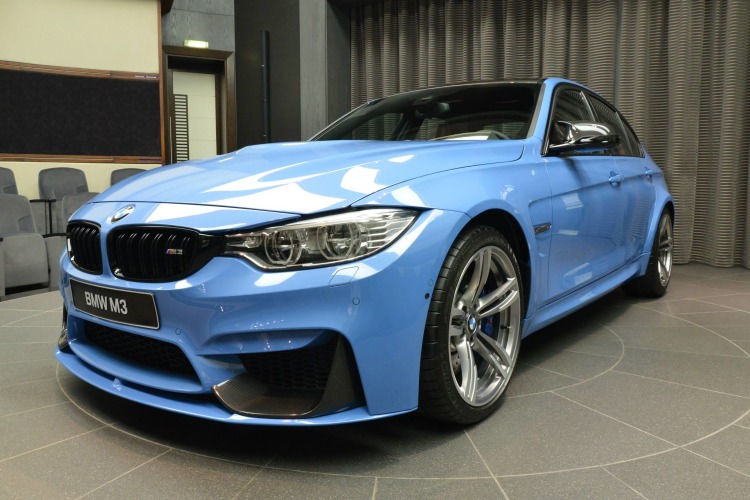